Suzy put a smile on the faces of the “Master in the House” cast!

On the August 5 episode of the SBS variety show, Lee Seung Gi, Lee Sang Yoon, BTOB’s Yook Sungjae, and Yang Se Hyung received a phone call from a mysterious woman while preparing to meet their next master. When they found out that they were speaking to Suzy, the surprised cast members could not hide their excitement and broke out into bright smiles.

As an acquaintance of the show’s newest master, Suzy had called to give the cast members hints about his identity. The singer-actress began, “Thank you for sending me a congratulatory video message for my recent fan meeting.”

Yook Sungjae told Suzy, “I live in the Suji [a homonym of Suzy’s name] District of Yongin City,” and the members expressed a strong desire to cast her as the show’s youngest master. 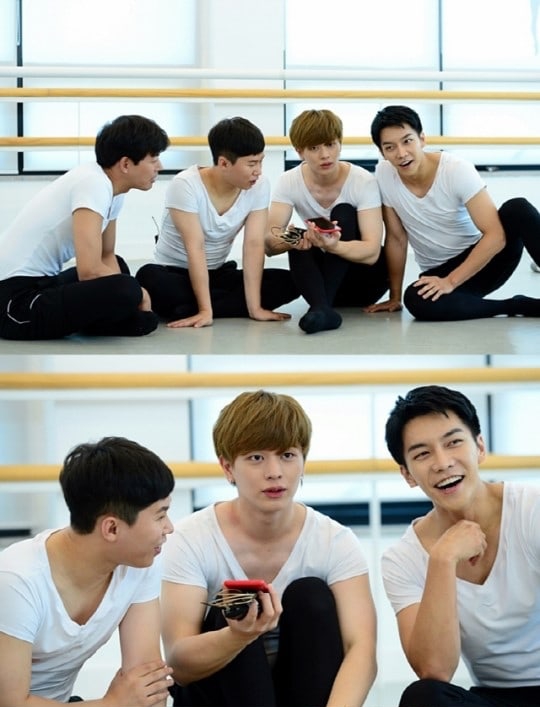 When describing the members’ 15th master, Suzy revealed, “This person once tried to give me a song.” She continued, “He’s a true showman who received the Star of the Year Award. He’s been to the Cannes Film Festival four times.” When she added, “He’s someone who often buys snacks for other people,” the members commented excitedly, “Then we’ll be able to eat something delicious today.”

Referring to their embarrassing ballerino outfits for the episode, the members told Suzy, “You’ll know what we mean when you watch the broadcast, but we’re wearing outfits that lower our confidence our today.” 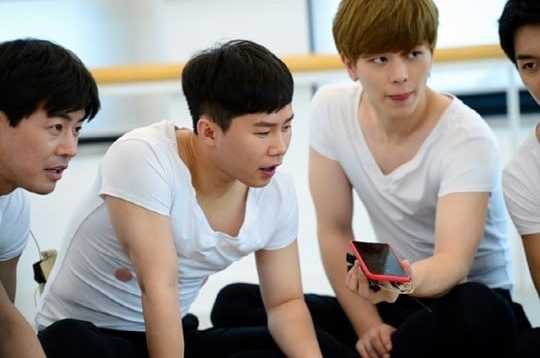 In the end, the cast’s new master turned out to be actor Yoon Joon Sang, who was in the midst of rehearsals for his musical.

“Master in the House” airs on Sundays at 6:25 p.m. KST. Check out the latest episode below!

Suzy
Master in the House
How does this article make you feel?