In a new pictorial and interview for The Star Magazine, rookie girl group (G)I-DLE talked about their recent success, their relationships with one another, and their hopes for the future.

After posing for a colorful, summer-themed photo shoot for the magazine’s August issue, the six members of (G)-IDLE sat down to discuss what the group meant to them. Yuqi shared, “We’re like family now,” while Miyeon described the group as “fated.” Shuhua, the group’s youngest member, remarked that even though the other members were all older than her, they felt “like friends of the same age.”

When asked what they thought was the key to promoting in a group, the members replied, “I think the most important thing is trust. In order to depend on each other and overcome whatever comes your way, you need a foundation of trust and faith [in one another].” 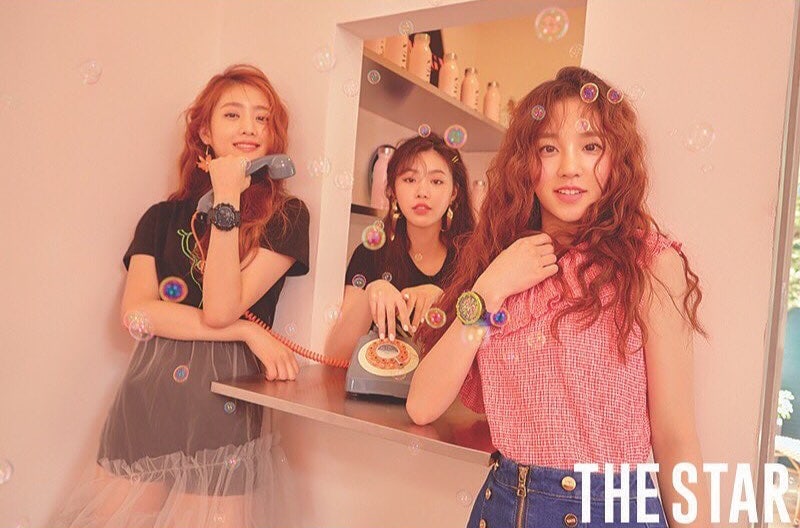 Despite having only debuted in May of this year, (G)I-DLE has already enjoyed considerable success with their first title track “LATATA.” When asked about their newfound popularity, the idols recalled, “We were so surprised at first. Compared to what we’ve shown [through our debut], I feel like we’ve received too much love. We’re always thankful, and we will show you even better things in the future.”

As for how their lives have changed since their debut, Miyeon remarked, “So many things have changed that I don’t know where to start. But if I had to pick one thing, the biggest thing is that we now have more fans who love us.” Yuqi chimed in, “Especially when fans sang along to our songs and cheered for us at music shows, I felt a certain indescribable surge of emotion.”

(G)I-DLE also shared which travel destinations are at the top of their wish list. “We’re going to go to Europe no matter what,” they declared. “Japan and Thailand too. We want to go to every single country. We especially want to visit the floating market in Vietnam. We’re so curious about it.” 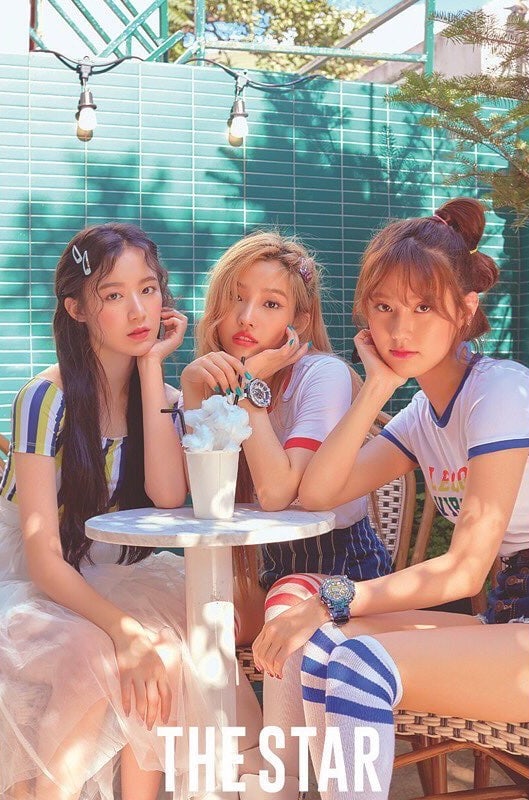 Finally, the girl group talked about their future goals as artists. “We’d like to be a group that many people will remember for a long time,” they shared. “In order for us to do that, we need to highlight each of our individual characteristics and show ourselves working hard.”

(G)I-DLE is currently preparing to make a comeback sometime in mid-August. Check out their new teaser here! 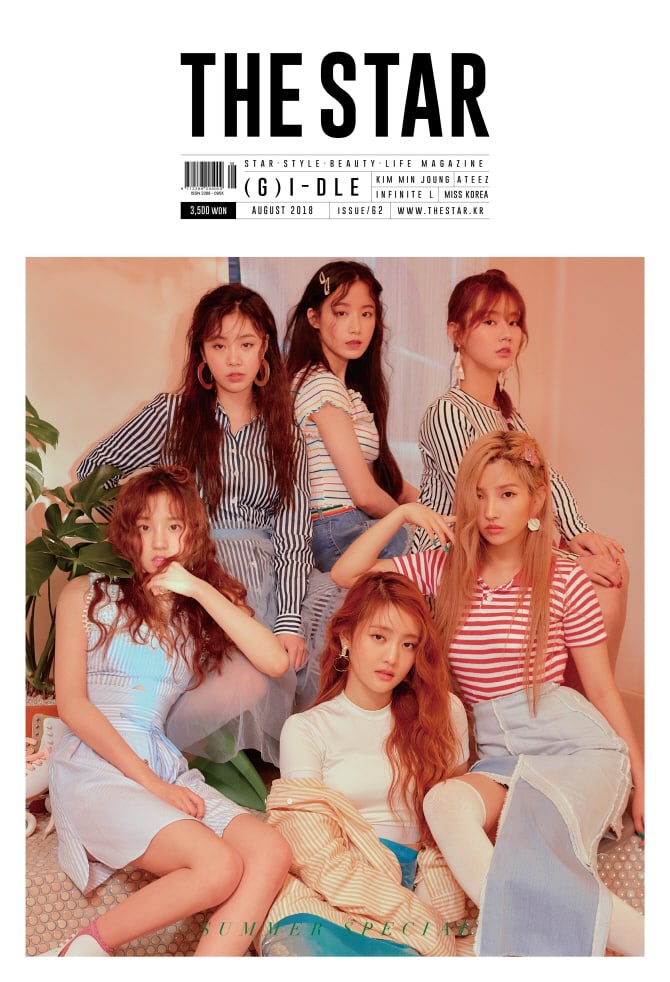