Details have been revealed for this year’s Chuseok special “Idol Star Athletics Championships”!

Jun Hyun Moo, Super Junior’s Leeteuk, and TWICE’s Nayeon will be the MCs of the upcoming event, which will be recorded on August 20 and August 27.

The August 20 recording will take place at Goyang Gymnasium with 60m and 400m events, archery, rhythmic gymnastics, and jokgu (foot volleyball). The August 27 recording is exclusively for bowling.

According to MBC, the lineup includes Wanna One, TWICE, SEVENTEEN, and Red Velvet. Other groups who have confirmed their participation through official notices from their agencies include GFRIEND, WJSN, Stray Kids, VIXX, CLC, NU’EST W, (G)I-DLE, APRIL, gugudan, The Boyz, ASTRO, Weki Meki, MOMOLAND, UNB, PRISTIN, and ONF.

The program’s production team commented, “Including a medical team that will always be on standby to deal with emergency situations, we will put in our full effort for the idols competing and the fans who attend to all return home safely.” 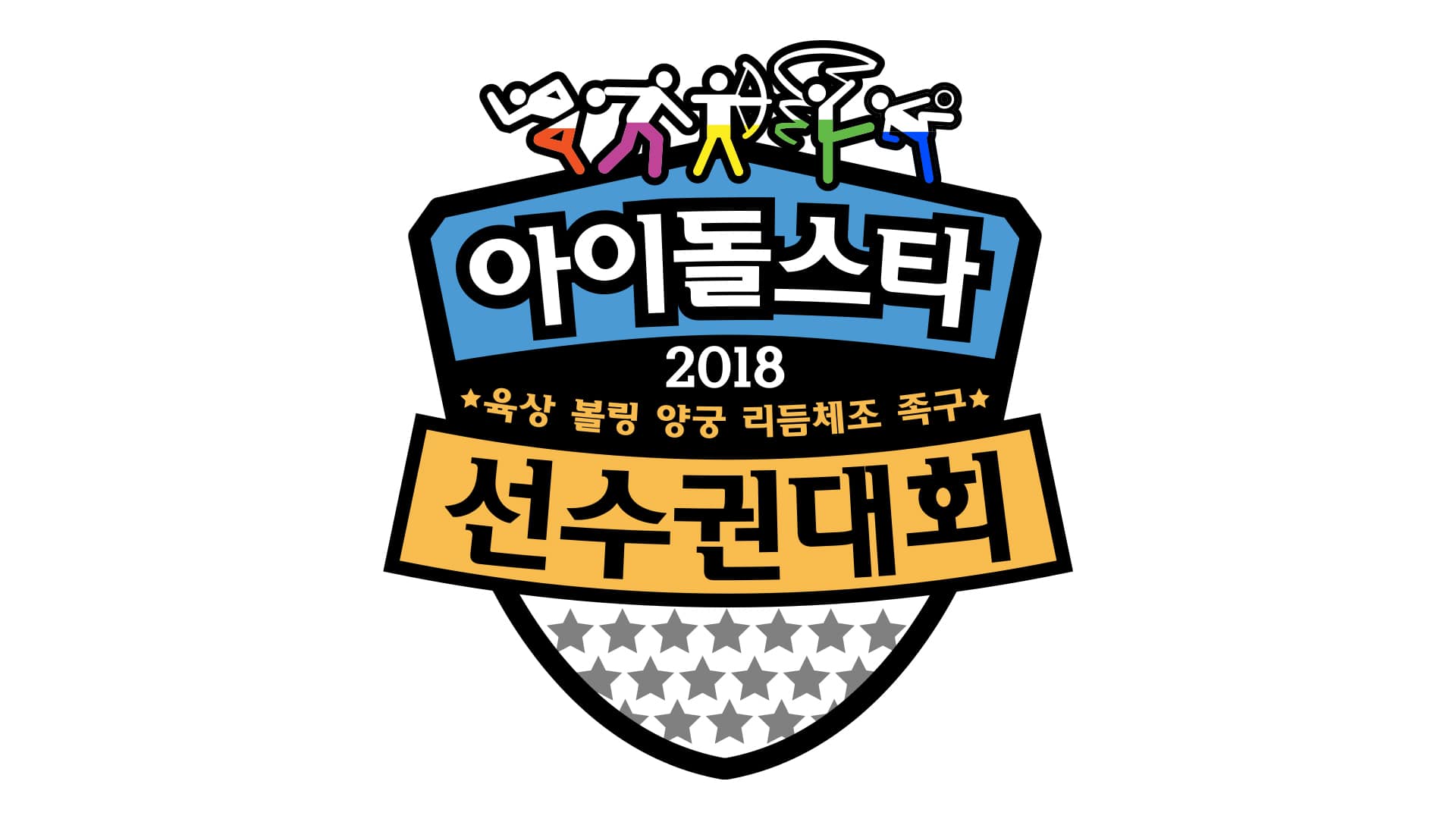