Watch: Shin Hye Sun And Yang Se Jong Have Fun Filming Silly And Romantic Scenes In Making Video For “30 But 17”

Shin Hye Sun and Yang Se Jong have the best chemistry on and off screen.

In the making video, the two leads first rehearse a scene with the adorable puppy Paeng. During practice time, Paeng refuses to leave Yang Se Jong and adorably asks for cuddles and kisses. Though the puppy goes to Shin Hye Sun as she has a snack hidden in her hand, it is clearly in love with Yang Se Jong as it immediately returns to him. Thankfully, when it comes to the actual filming, Paeng shows off its own acting skills as it dutifully stays by Shin Hye Sun. 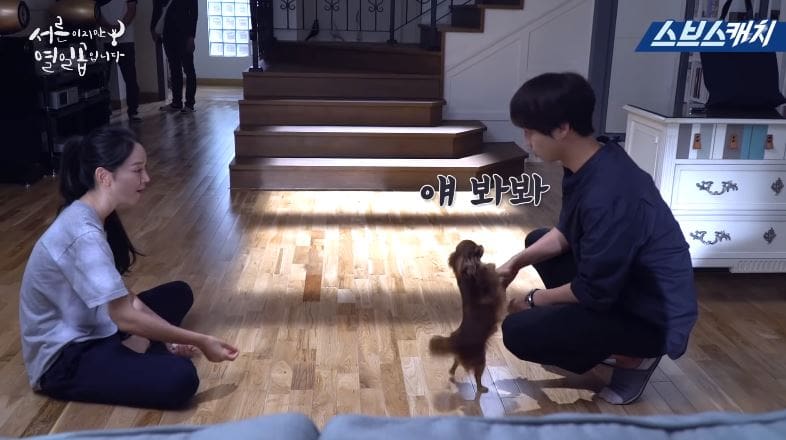 Shin Hye Sun then films a scene with Ahn Hyo Seop, as well as with other cast members. Though they repeat the scene multiple times due to NGs, cuts from other angles, and more, they all show cheerful personalities. 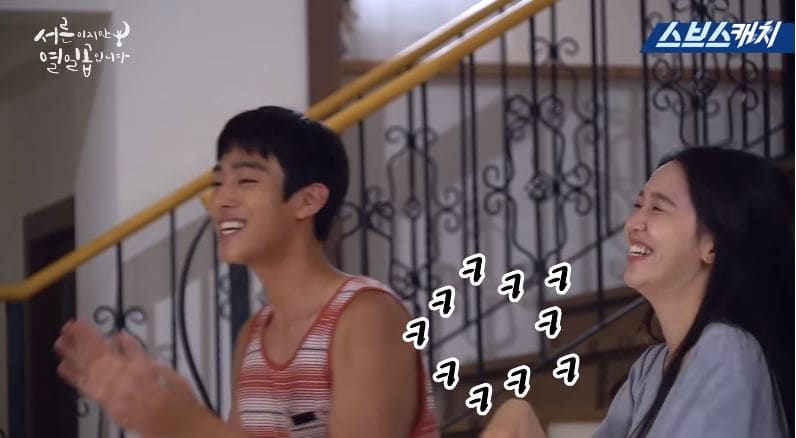 The actress continues on to film a few romantic scenes with Yang Se Jong. They have fun teasing each other and learning how to open a window with a plunger. This leads to inevitable closeness and physical affection during filming. Yang Se Jong catches Shin Hye Sun from falling, leading to an intimate moment, which is adorably broken when the plunger falls onto the top of Shin Hye Sun’s head. 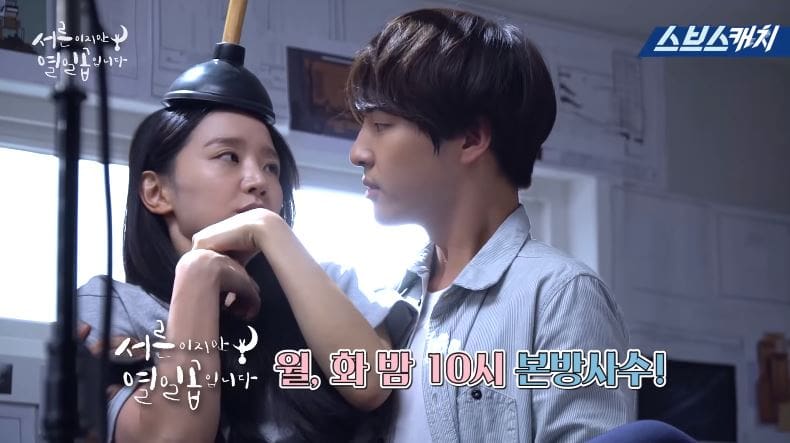 If you haven’t already, check out the latest episode of “30 but 17” below!