The cast of MBC’s “Goodbye to Goodbye” commented on the conclusion of their drama.

Jo Bo Ah appeared as a college student named Jung Hyo Ro in the drama, whose life changed after an unexpected pregnancy. She successfully portrayed a bright, confident college student in her 20s as well as a new mom who sacrificed herself to save her baby. Her beautiful “womance” with her on-screen mother-in-law Chae Si Ra was also highly praised by viewers.

She said, “It was an honor to be appearing in a drama with great senior actors whom I admire, and I’m happy that we’re ending with good results. Thank you to all of the viewers who loved ‘Goodbye to Goodbye.'” 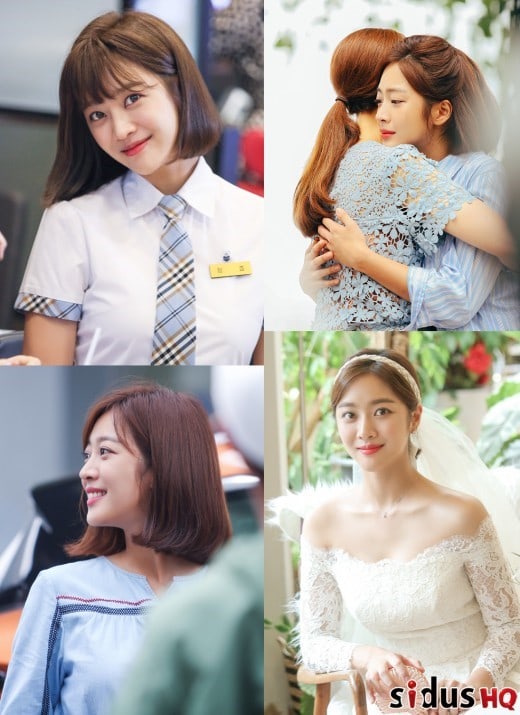 Jung Hye Young made a comeback to dramas for the first time in five years as Kim Se Young in “Goodbye to Goodbye.” The actress stated, “If I could, I would want to give a score of 1,000 to the writer whose script was never late. All of the actors, including Yang Hee Kyung, Chae Si Ra, Lee Sung Jae, and Jo Bo Ah, were the best and the atmosphere with the staff was also joyful.”

She continued, “It feels like we just started yesterday, but it’s already the end. It’s a good thing for an actor if the set is fun. I think it’ll be one of the most memorable dramas out of all of the ones that I’ve participated in. If I was able to get people to relate to a mother’s mind even a little, then I think that’s the best critique and praise.”

Choosing her and Chae Si Ra’s fight as her most memorable scene, Jung Hye Young said, “It’s a scene where I was really nervous. Seeing Chae Si Ra, I felt that her concentration was amazing. The experience that exuded out of her every time was no joke. She’s a really great actress. I was really happy I was able to work with her and am satisfied. I was also grateful for the teamwork with other actors such as Yang Hee Kyung and Lee Sung Jae.”

She concluded, “The more time passes, the more I feel like I don’t know about acting. I feel like I was really lucky to have participated in ‘Goodbye to Goodbye.’ It’s a good thing that I chose to appear in it. I’ll show you good appearances through another project, so please look forward to it.” 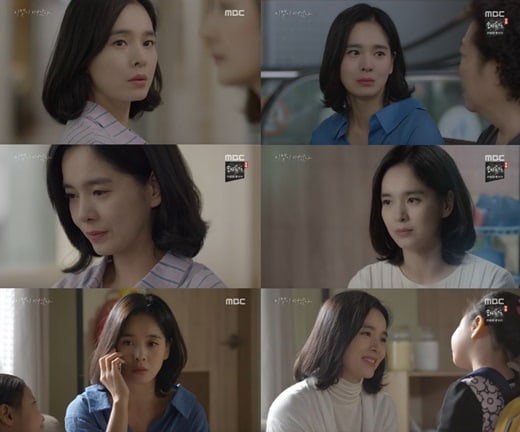 Yoo Soo Bin stated, “Hello! This is Yoo Soo Bin who portrayed Nam Sik. First, it was a really a big honor to participate in this good drama. All of the staff members, director, senior actors, and fellow actors, you all really, really worked hard. Thanks to everyone, I was able to healthily and passionately immerse in the drama. Lastly, I want to thank everyone who was interested in ‘Goodbye to Goodbye.’ I’ll work hard to see you again with good acting. Thank you.” 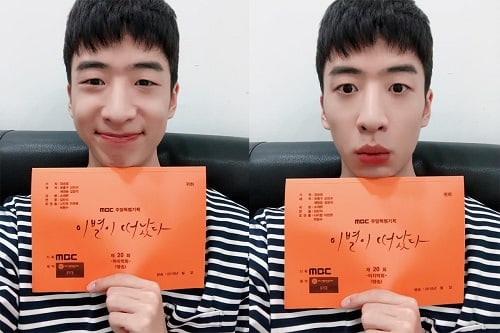 Chae Si Ra appeared as the character Seo Young Hee, who worked hard to keep her family together as a wife and a mother. The drama marked the actress’s comeback after three years.

She said, “To be honest, it doesn’t feel like it’s the end. It may be because I’ve been running full speed ahead till now, but I feel like I’m going to have to come again next week, as if it didn’t end. I think it really is bittersweet.”

She added, “While I was filming ‘Goodbye to Goodbye,’ many people said they enjoyed watching it, told me I was working hard, and praised me. I must’ve gained strength from the fact that many people were watching because I wasn’t tired while filming and am now at the end. I feel weird now that it’s ended, but I sincerely thank all of you for watching. I’ll see you again in the next project.” 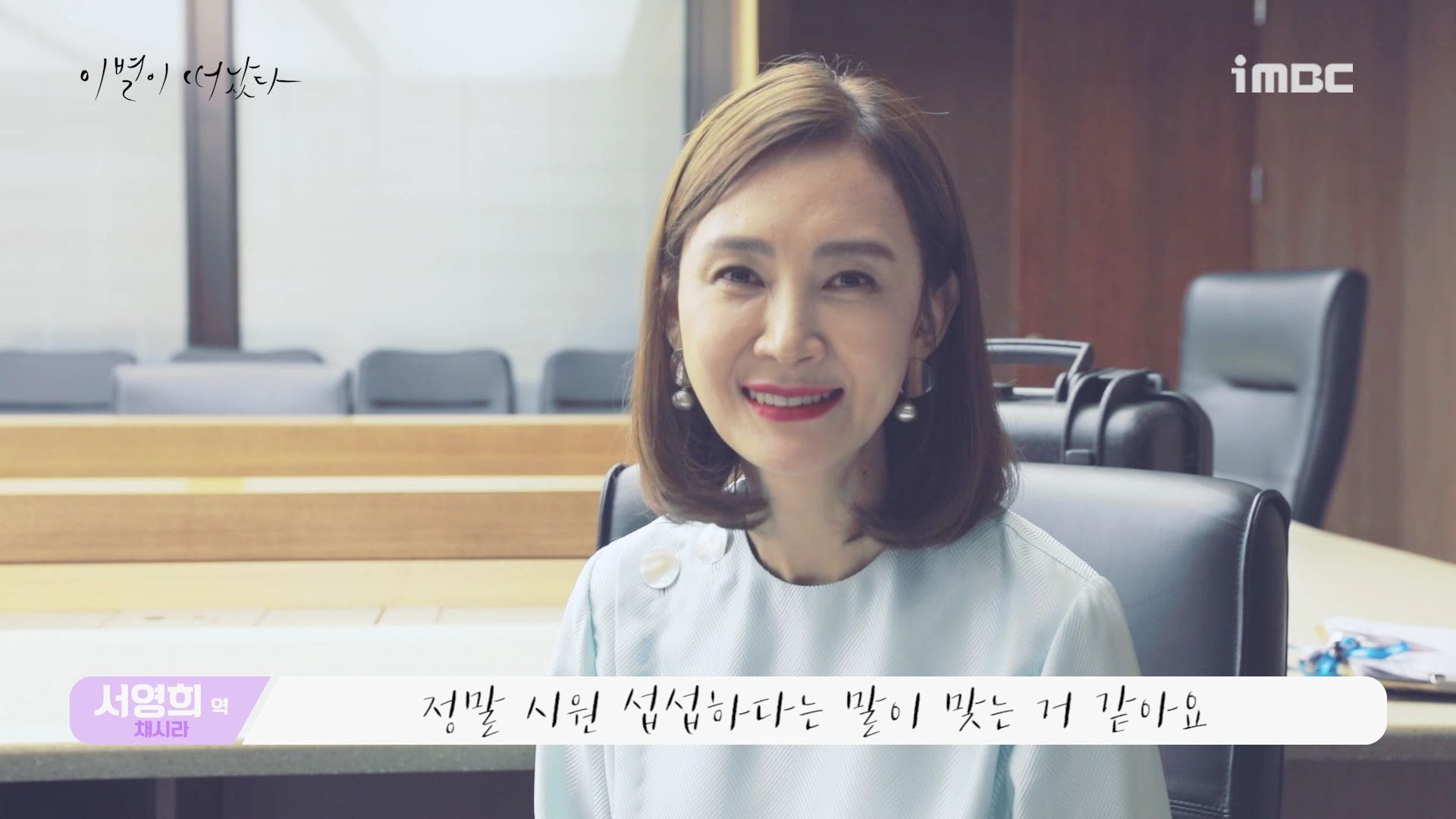 “Goodbye to Goodbye” aired its final episode on August 4 at 8:45 p.m. KST. Watch the finale below!