T-ara’s Hyomin is in the final stretch of preparing for her return as a solo artist!

Hyomin has teamed up with many big names for her new solo album, set to drop mid-September.

The album will be R&B Pop, and will highlight Hyomin’s charismatic voice. A music publisher who worked on Taeyeon’s “Fine,” EXO’s “Ko Ko Bop,” Red Velvet’s “Power Up,” and TWICE’s “Dance the Night Away” is also involved in the producing of Hyomin’s new release.

As for the performance itself, Hyomin will transform into a “sexy diva.” She has joined hands with the dance team DQ for her new choreography. DQ is known for creating the “point” dances of Lee Hyori’s “Bad Girls,” HyunA’s “Bubble Pop” as well as SISTER’s “Give It to Me,” “Alone,” and their unit track “Gone Not Around Any Longer.”

Sung Chang Won, the director of Red Velvet’s “Red Flavor” MV and Taeyeon’s “Fine” MV, will be heading the music video for Hyomin’s new title track, while the overall styling is the work of INTREND, led by Jeong Yun Gi. He has styled stars like Kim Hye Soo, Ha Ji Won, and Girls’ Generation’s YoonA.

In addition to sharing these details, Hyomin released several images ahead of her comeback as well, along with the phrase “D-?” She also recently announced her official colors. 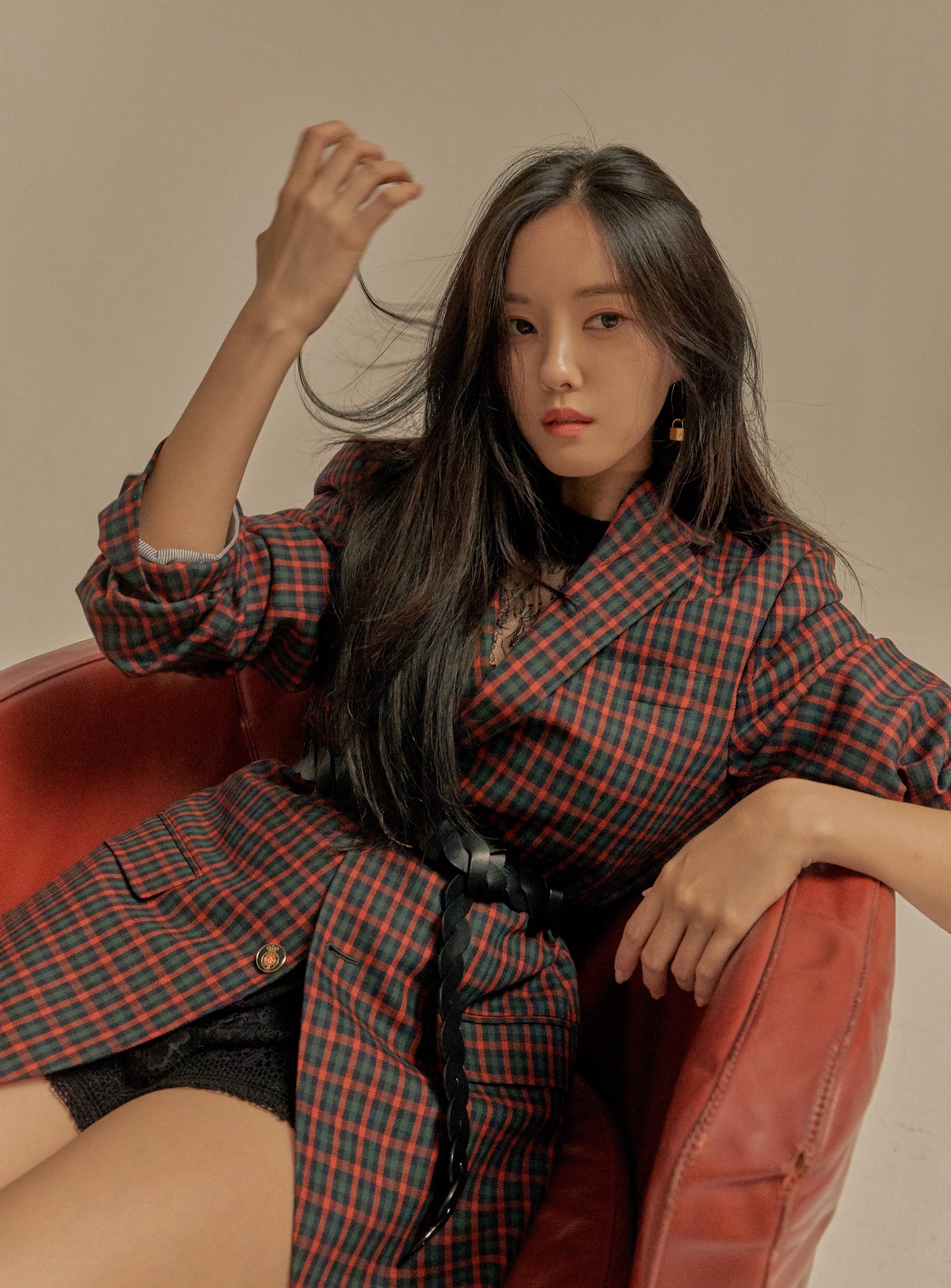 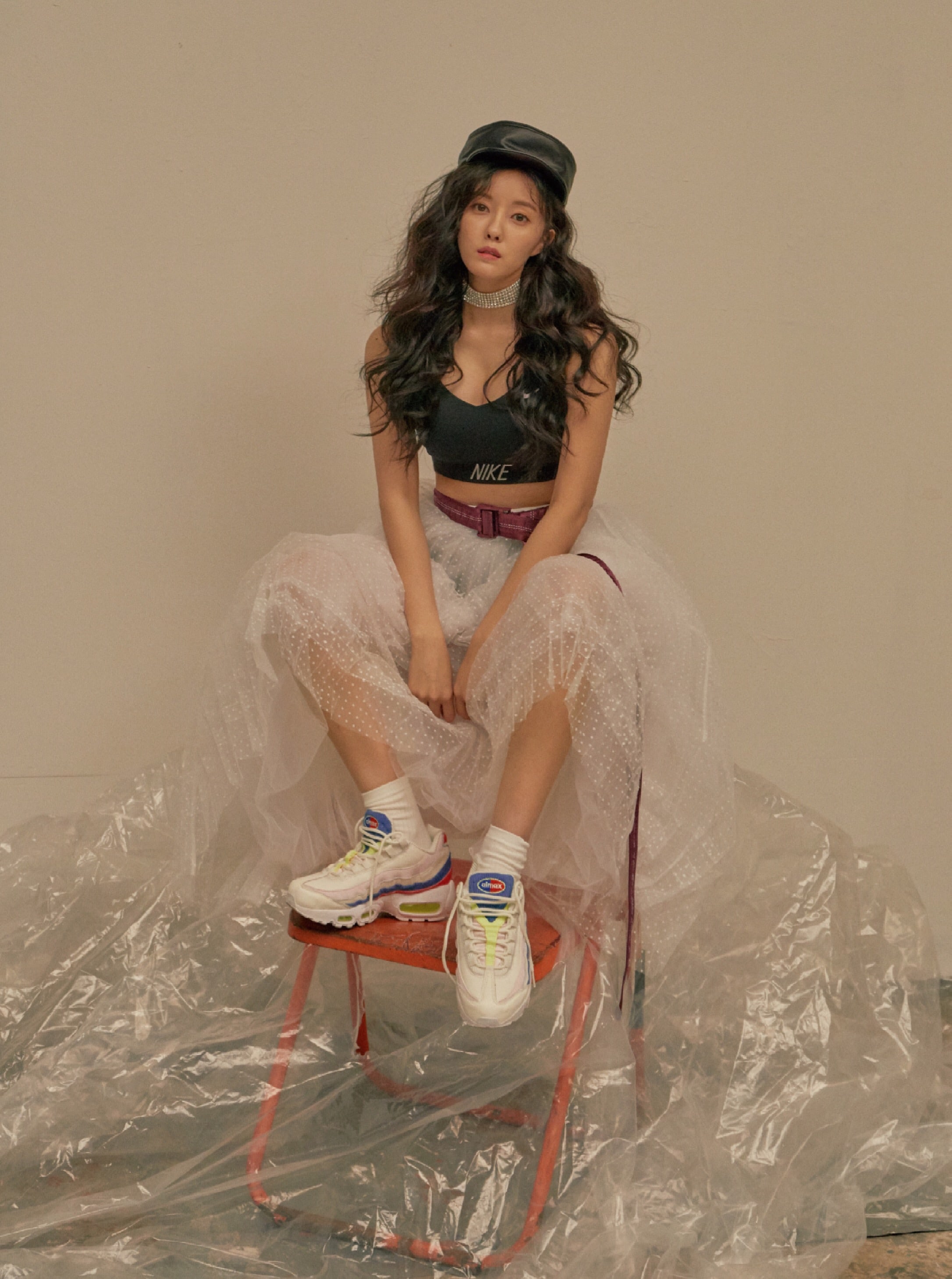 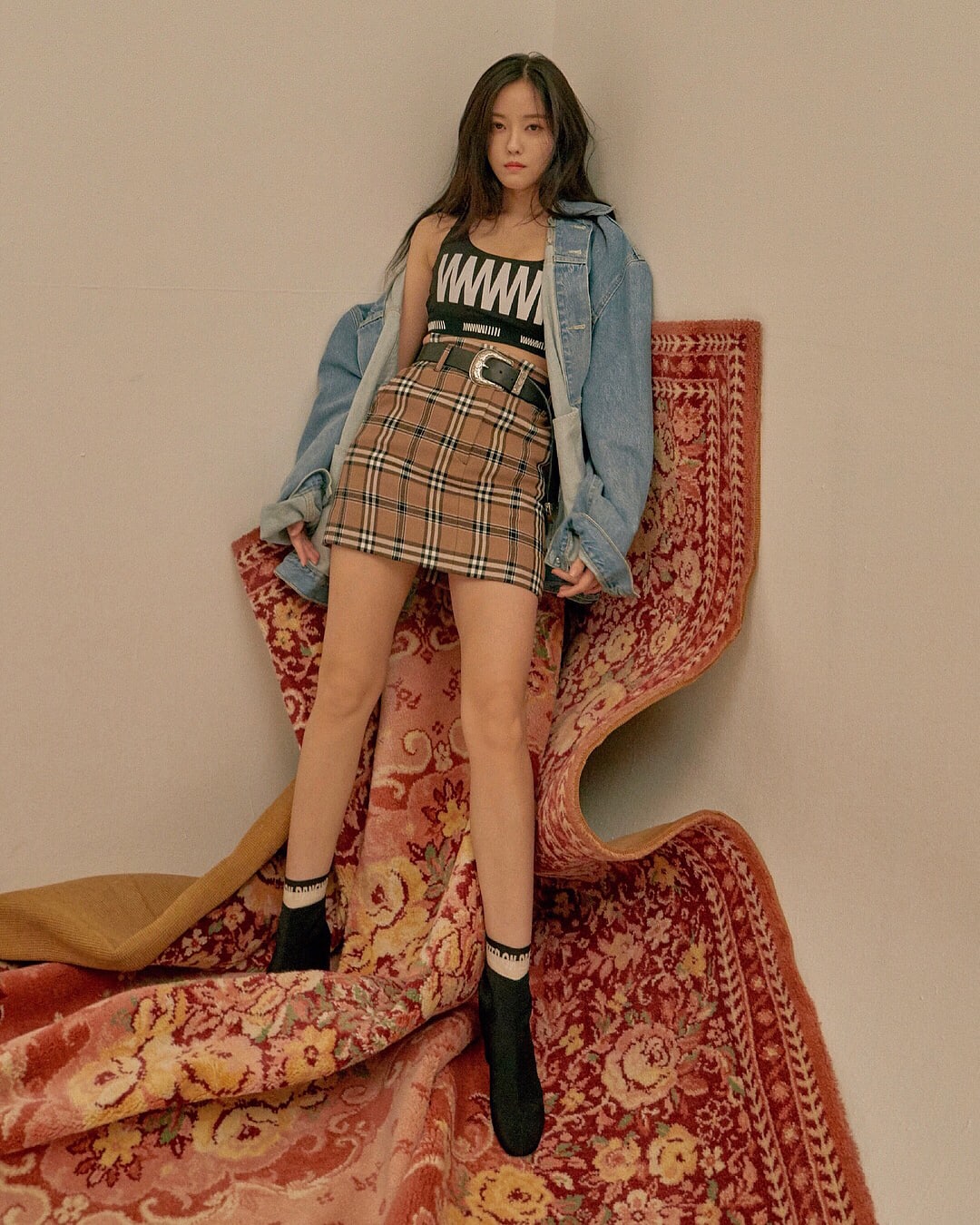 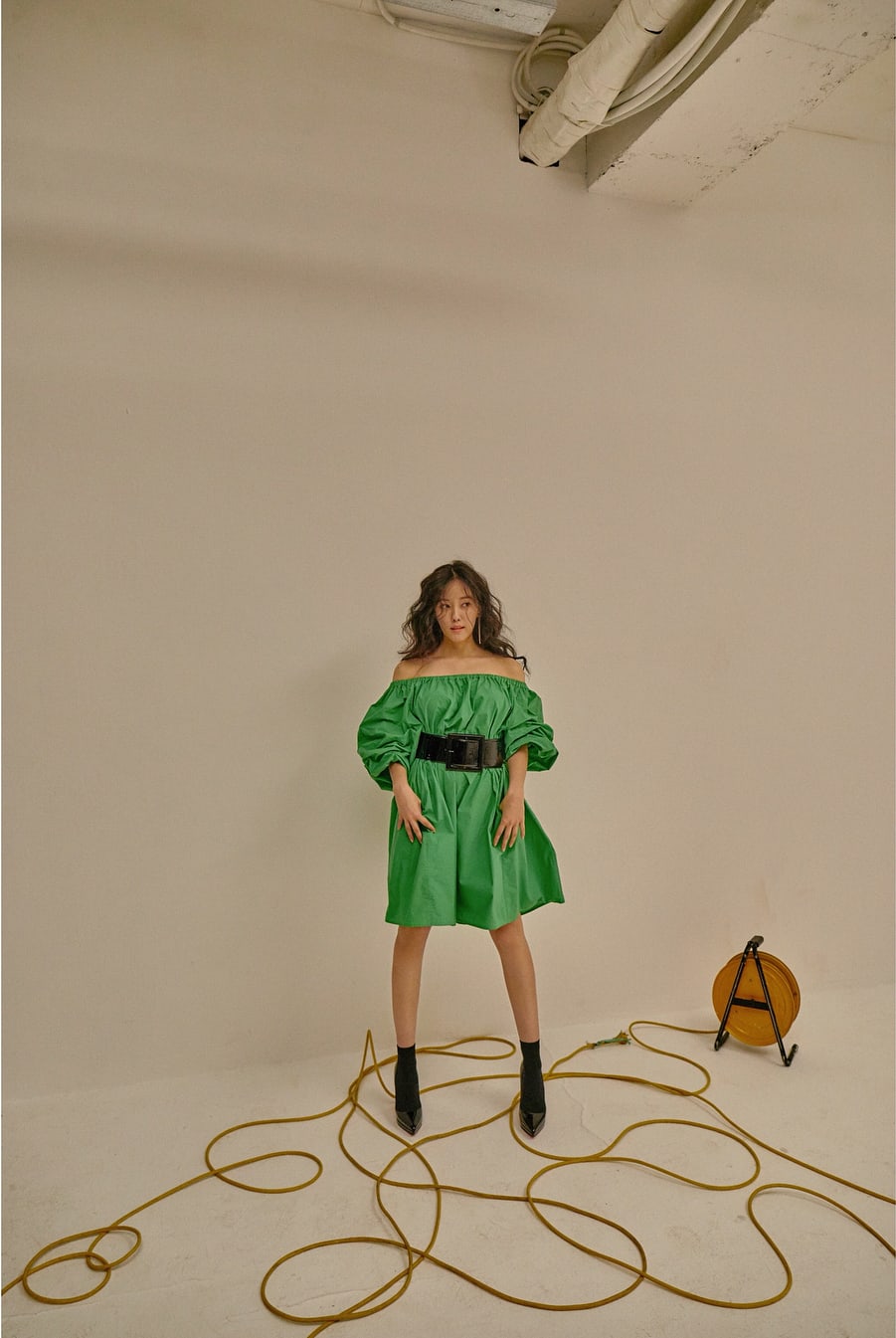 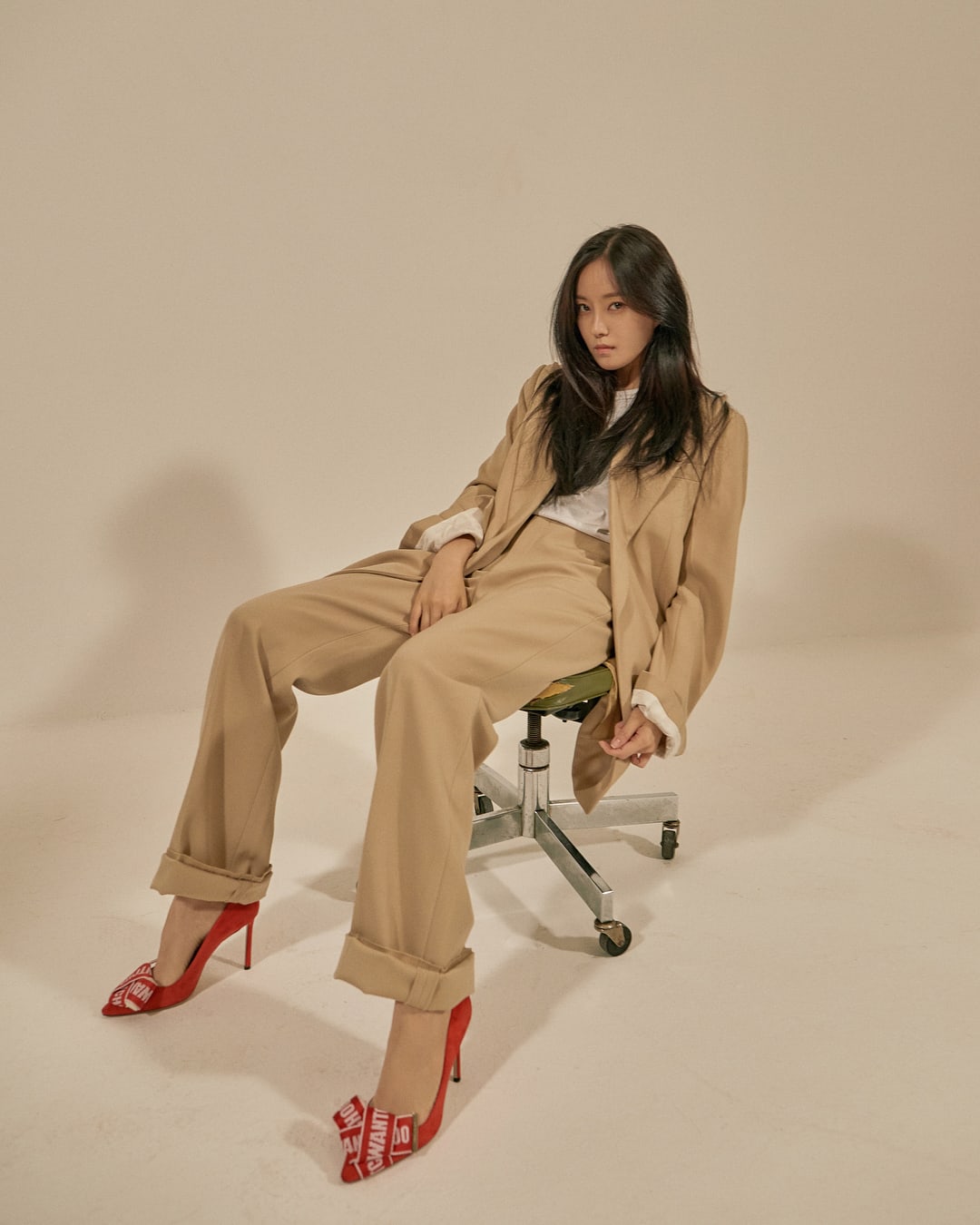 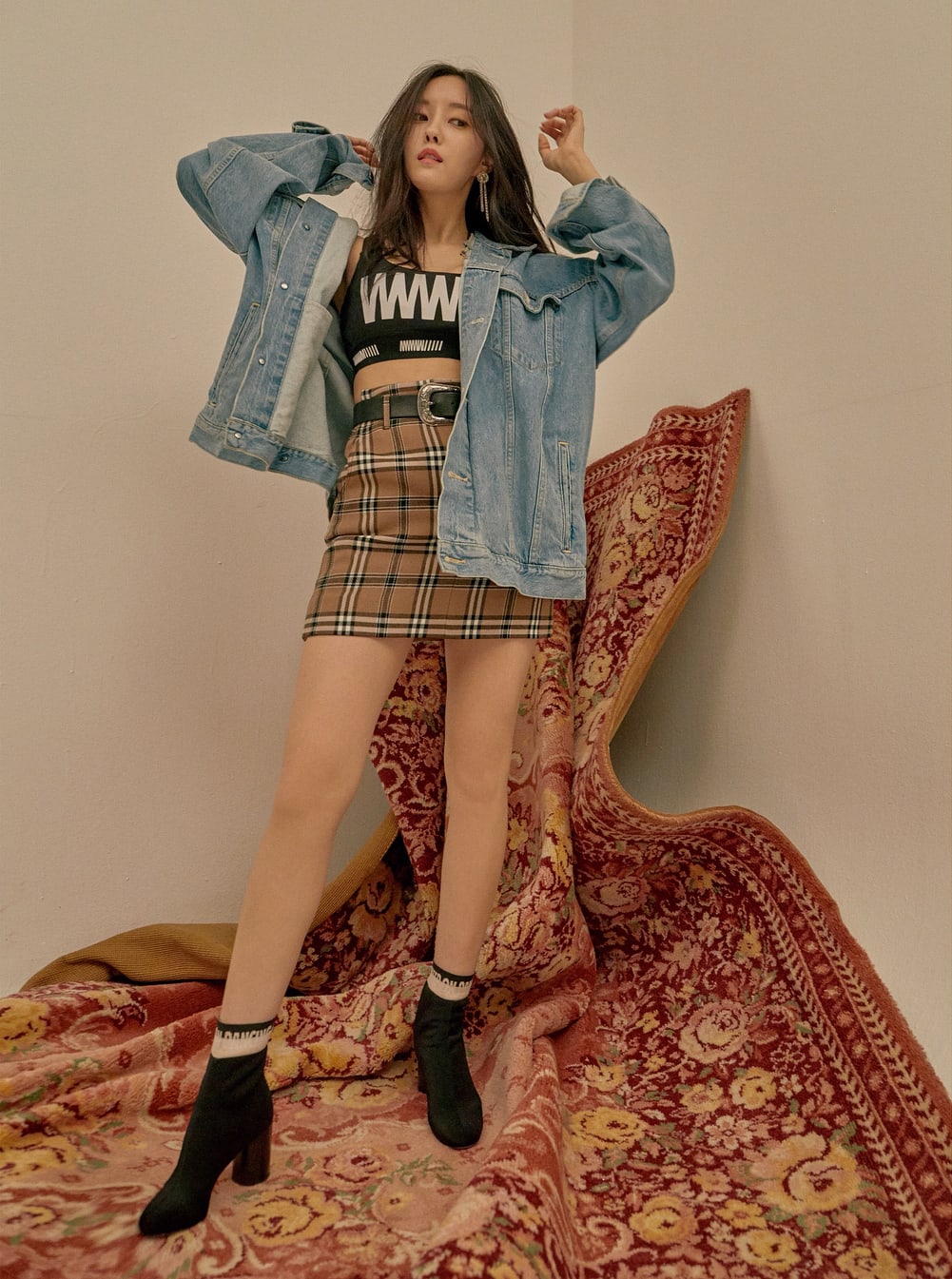 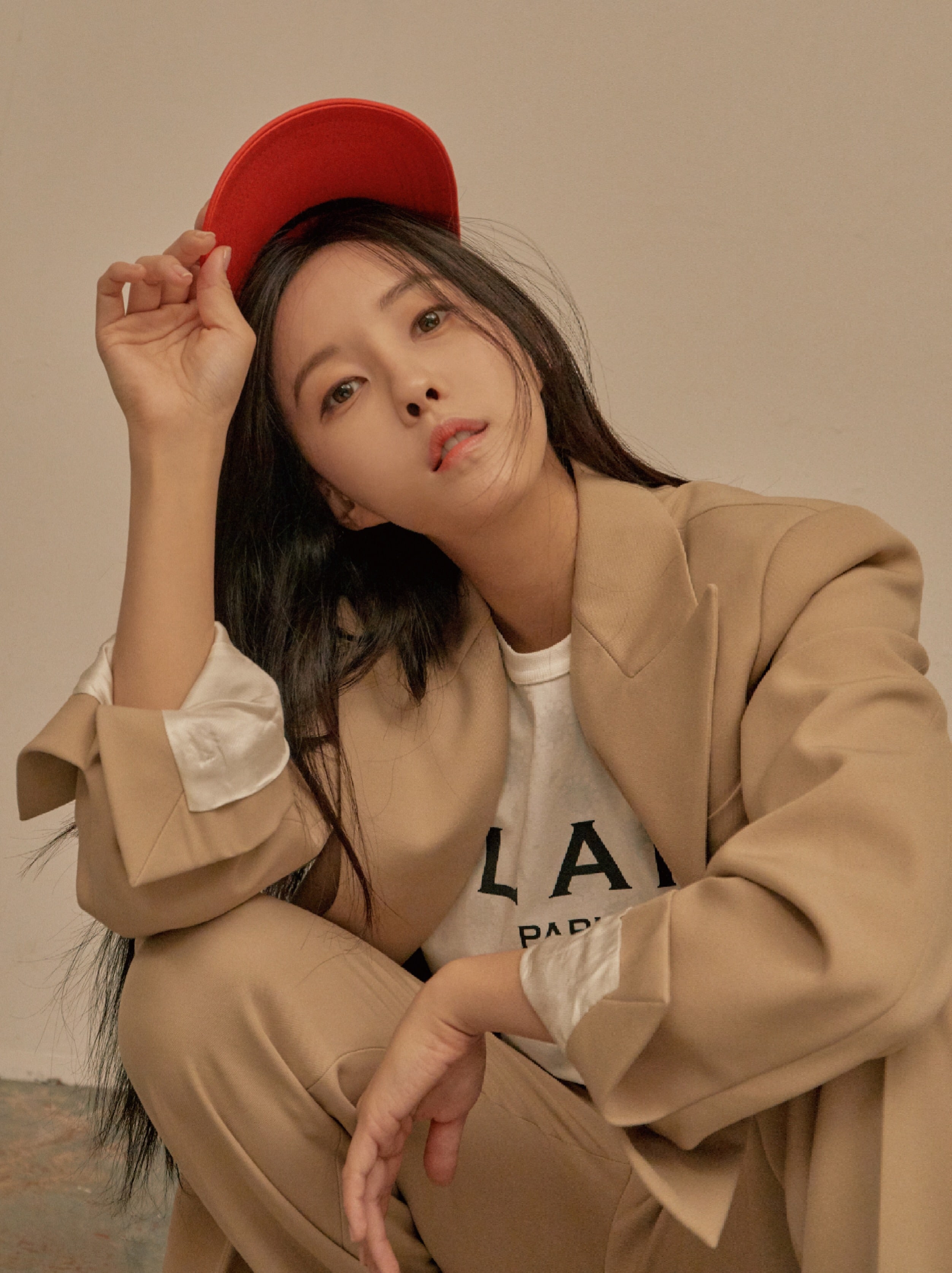