Girls’ Generation’s Seohyun Desperately Searches For The Truth In “Time”

In the previous episodes, Seol Ji Eun was stated to have committed suicide, but Seol Ji Hyun, who doesn’t believe it, goes far and wide to search for the truth behind her death.

The newly released photos show Seohyun tracking something down in the streets. She searches each street thoroughly with a paper and pen in hand. She even goes into stores herself and interrogates passing pedestrians. During the previous episode, she went into the hotel where her sister died and showed random guests her photo while asking questions about her. The viewers are wondering what she’s so desperate to find this time. 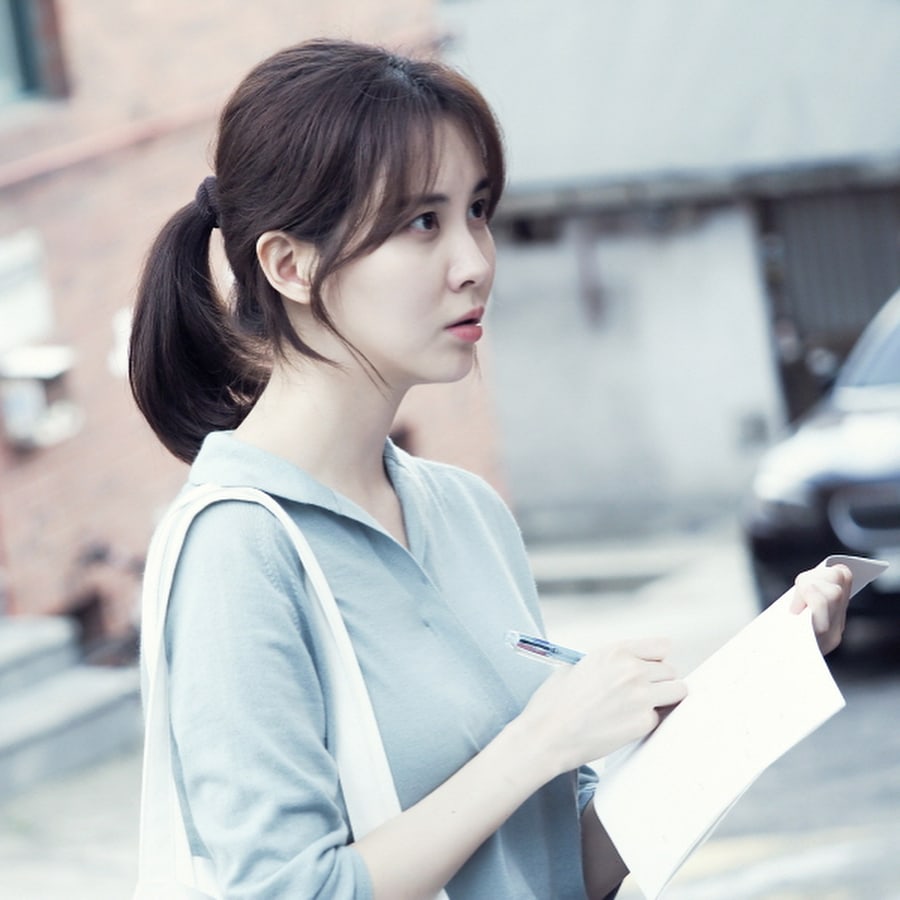 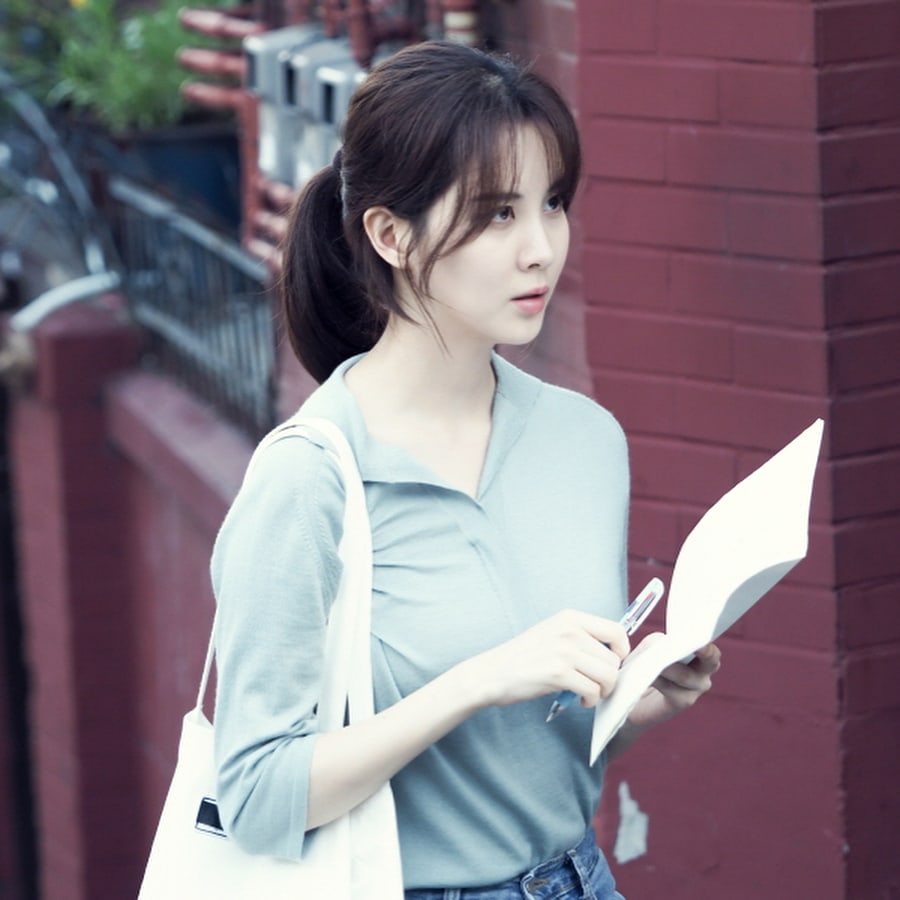 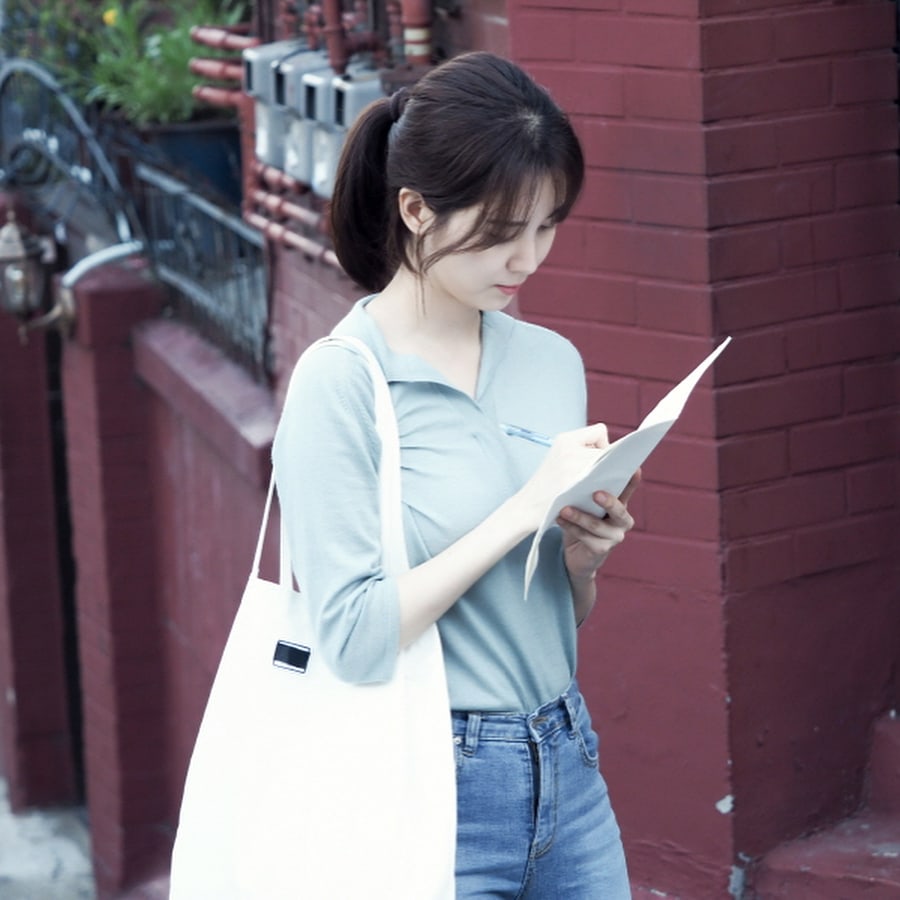 This scene was filmed on July 12 at Yongsan District of Seoul City. Despite the sweltering weather of over 30 degrees Celsius (86 degrees Fahrenheit), Seohyun worked passionately and even rehearsed the scene by herself. She walked up and down a hill continuously for three hours with her never-ending enthusiasm. 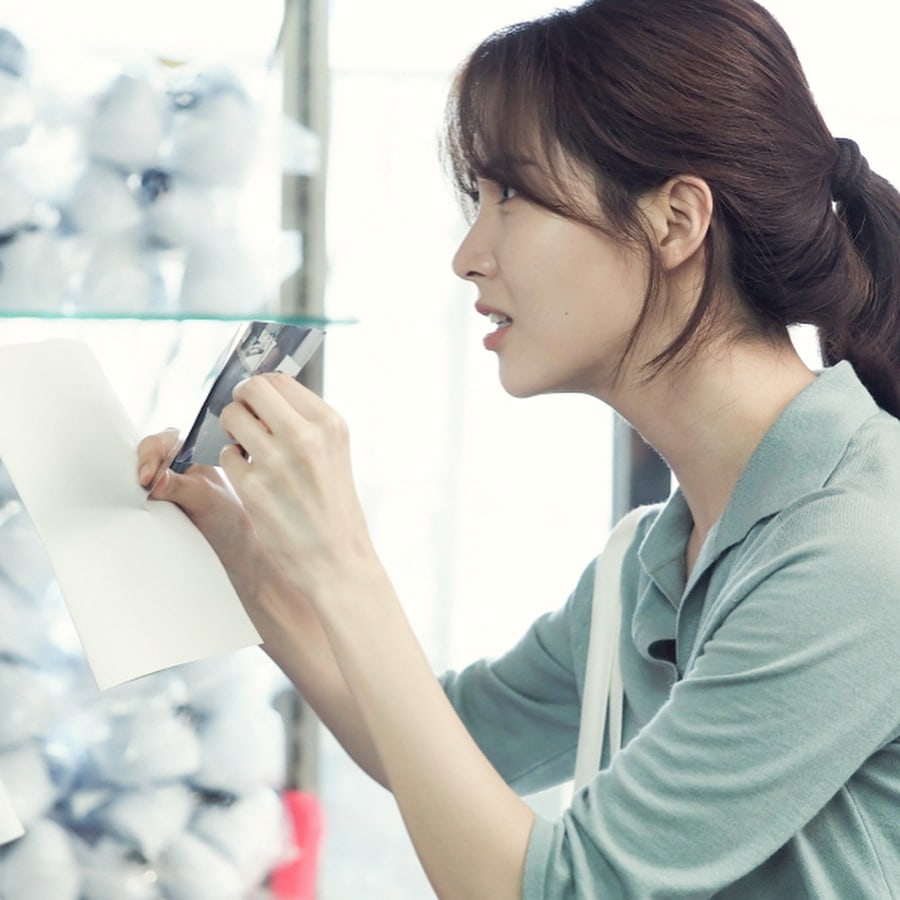 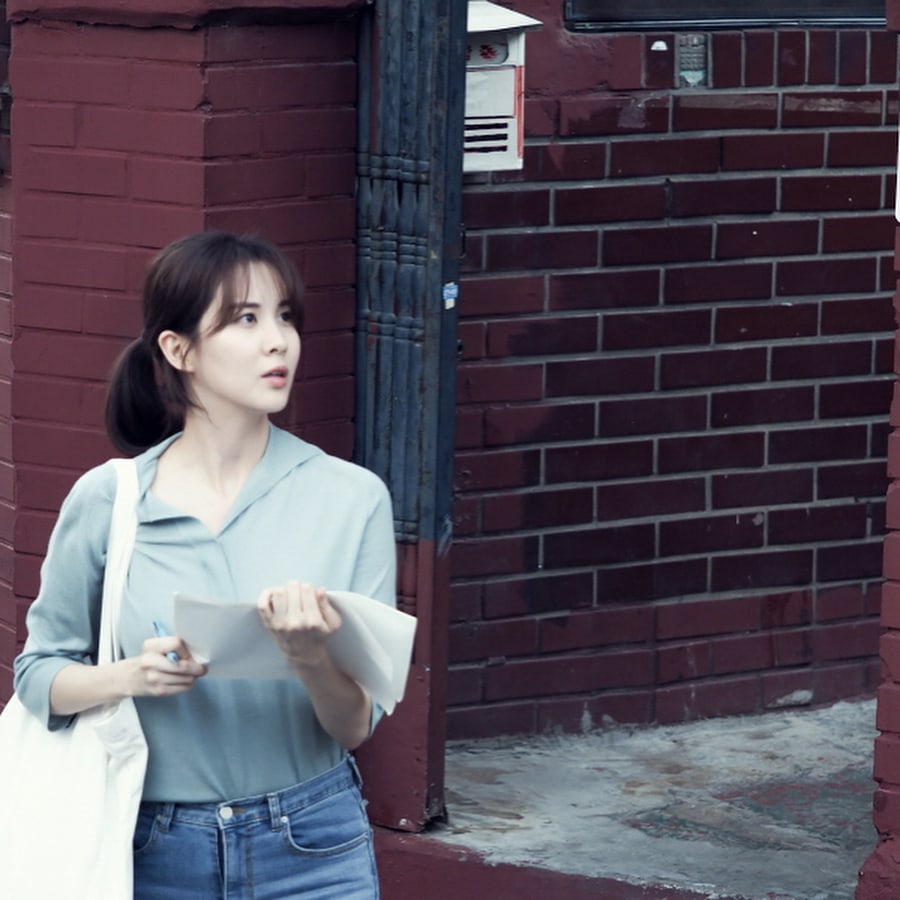 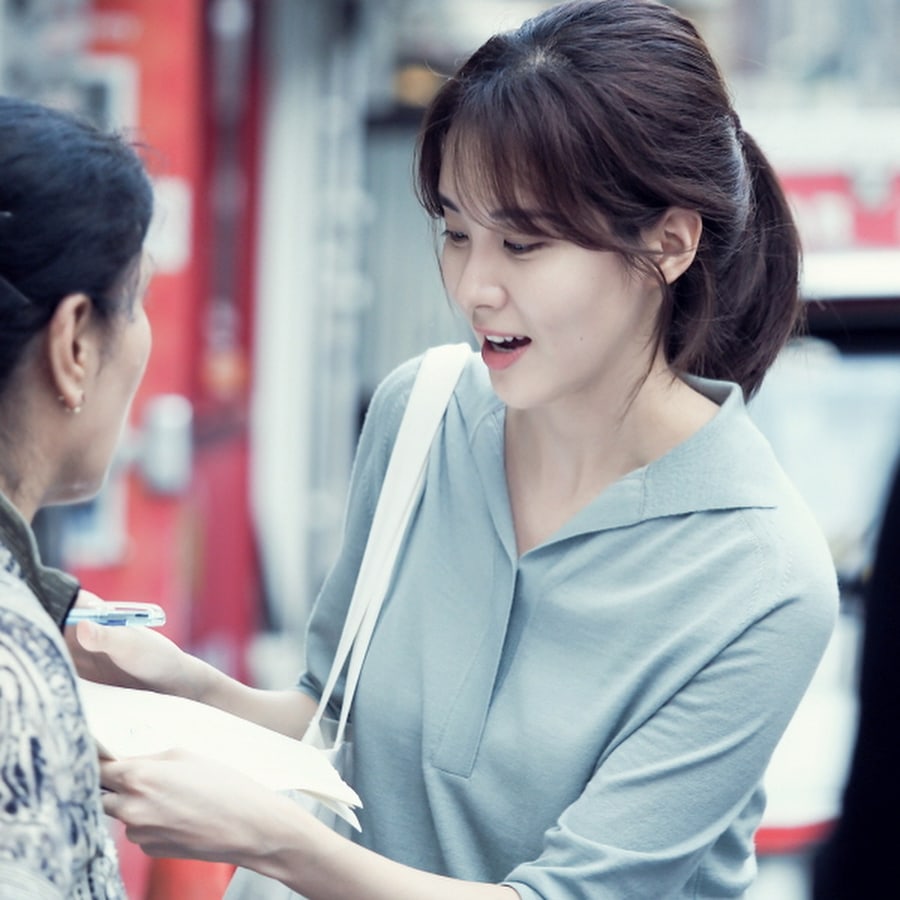 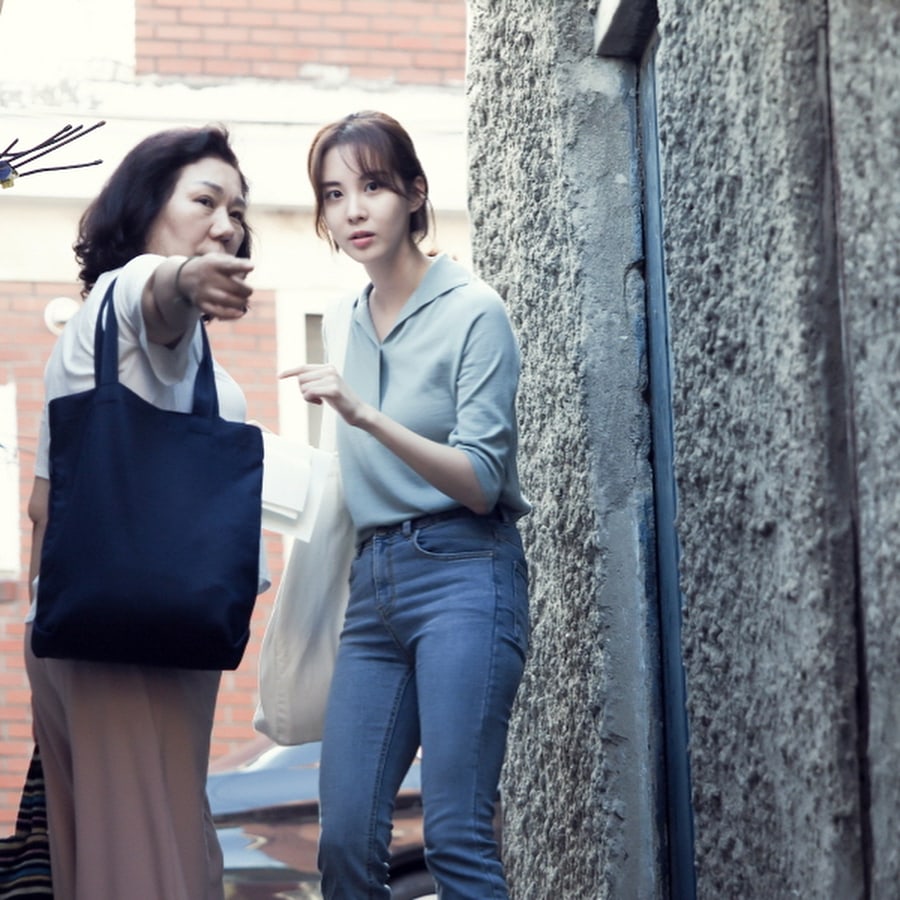 Seohyun cooled down the heat with a mini fan and checked the monitor meticulously after her scene was finished. In addition, she helped the staff by holding a piece of paper in front of the camera director herself and assisting them in the hot weather.

The production worker praised, “Seohyun is a lively actor, both on and off screen. Off-camera, she is cheerful, and on camera, she perfectly transforms into Seol Ji Hyun, who is locked in sadness. Please look forward to Seohyun’s passionate acting that will cool down the hot summer night.”

“Time” airs every Wednesday and Thursday at 10 p.m. KST. Catch up to the latest episode below!