On August 7, an industry representative stated, “NCT’s Jisung applied for ‘Dancing High.’ Though he is an idol who has already debuted, he showed off his skills under the same conditions as the other applicants.”

The program confirmed that Jisung applied for the show and shared that the first recording took place on August 5 with the 43 teams (including individuals) who were chosen out of the 3000 applicants. It has not yet been revealed if Jisung was part of the 43.

“Dancing High” is an upcoming KBS program where passionate and skilled teen dancers battle it out with each other. Currently Highlight’s Lee Gikwang, Lee Ho Won (Hoya), WINNER’s Lee Seung Hoon, Lia Kim, and Just Jerk are confirmed as dance coaches for the show. 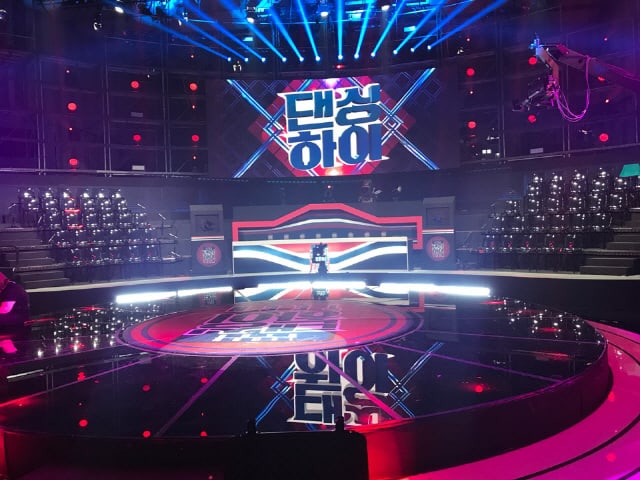 “Dancing High” is set to premiere on September 7 and will be available on Viki!

NCT
Dancing High
Jisung (NCT)
How does this article make you feel?