IMFACT has released an album thumbnail and a new special teaser photo for “Nanana” as they get ready for their comeback today at 6 p.m. KST! 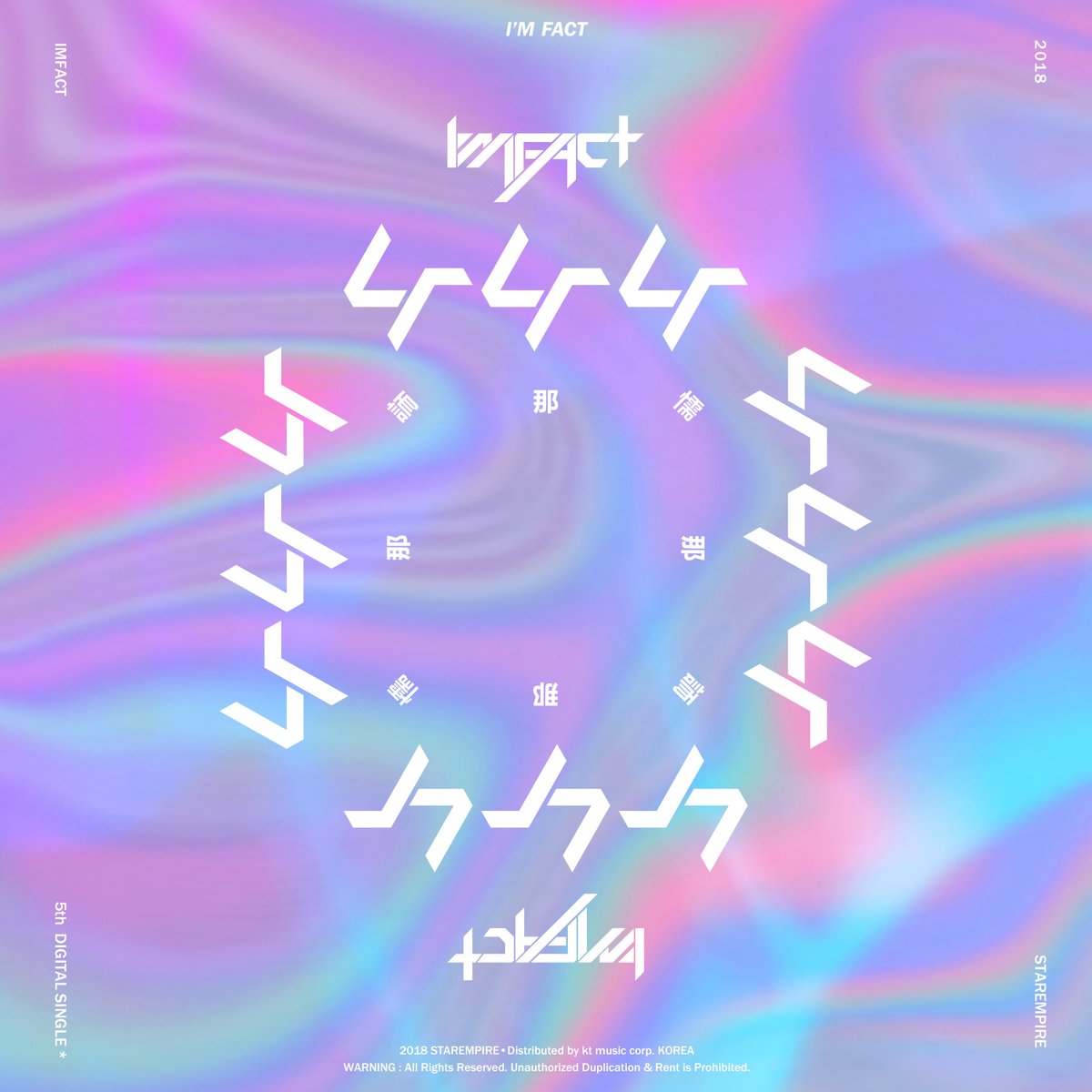 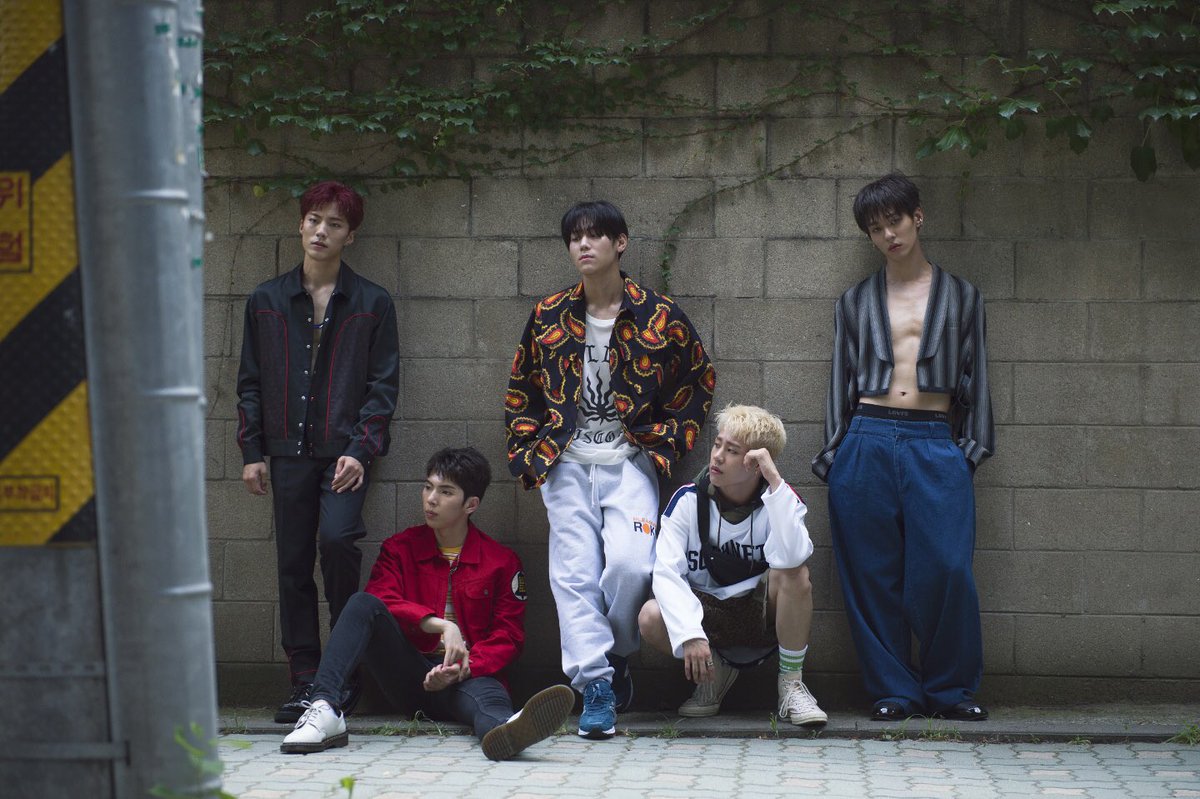 IMFACT has now shared a new set of concept photos as they get ready for their comeback with “Nanana”! 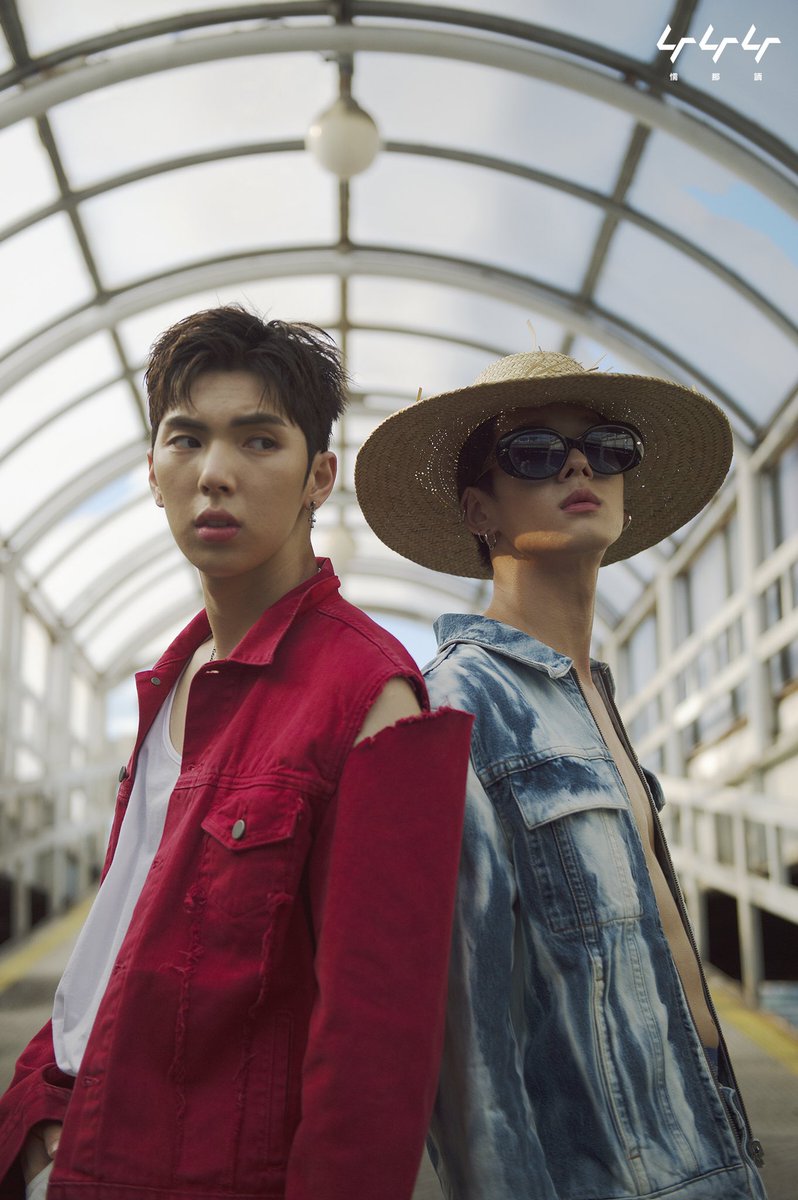 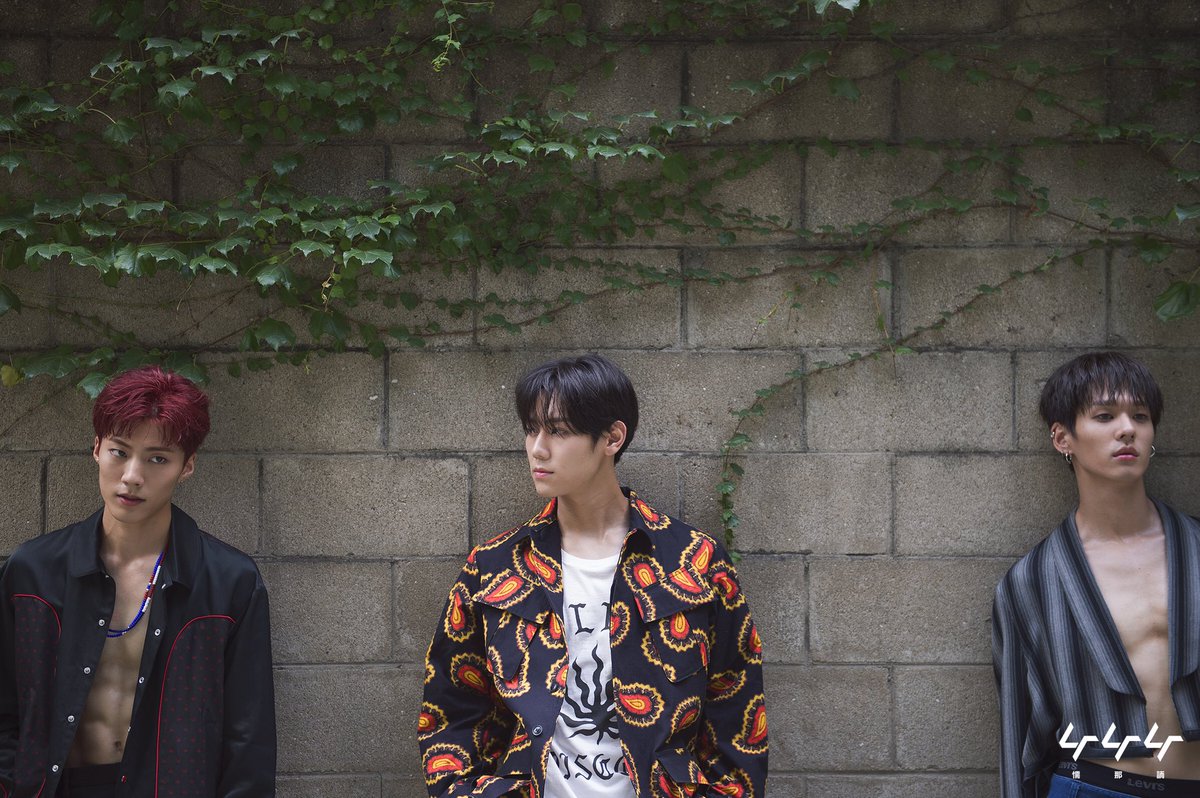 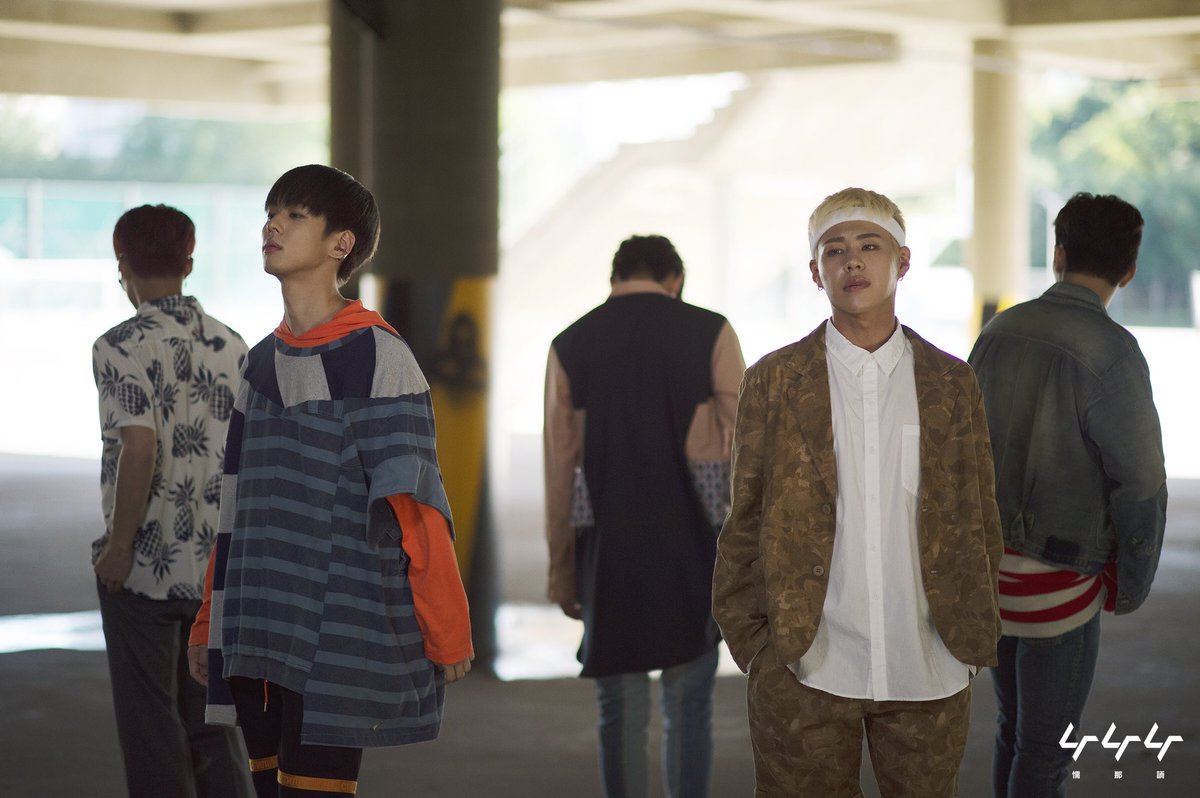 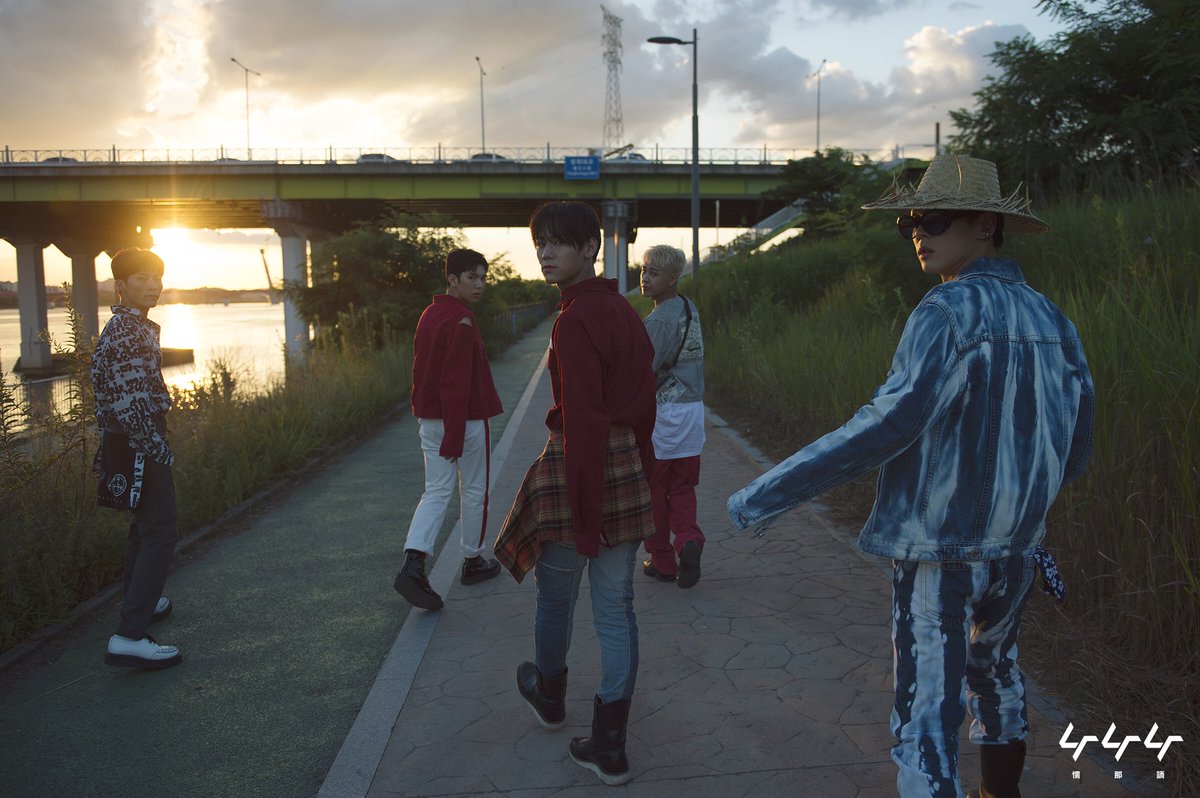 The group also revealed MV teasers for their title track, including both a group teaser and individual clips. Check them out below!

IMFACT has revealed their looks for “Nanana” through new teaser images! 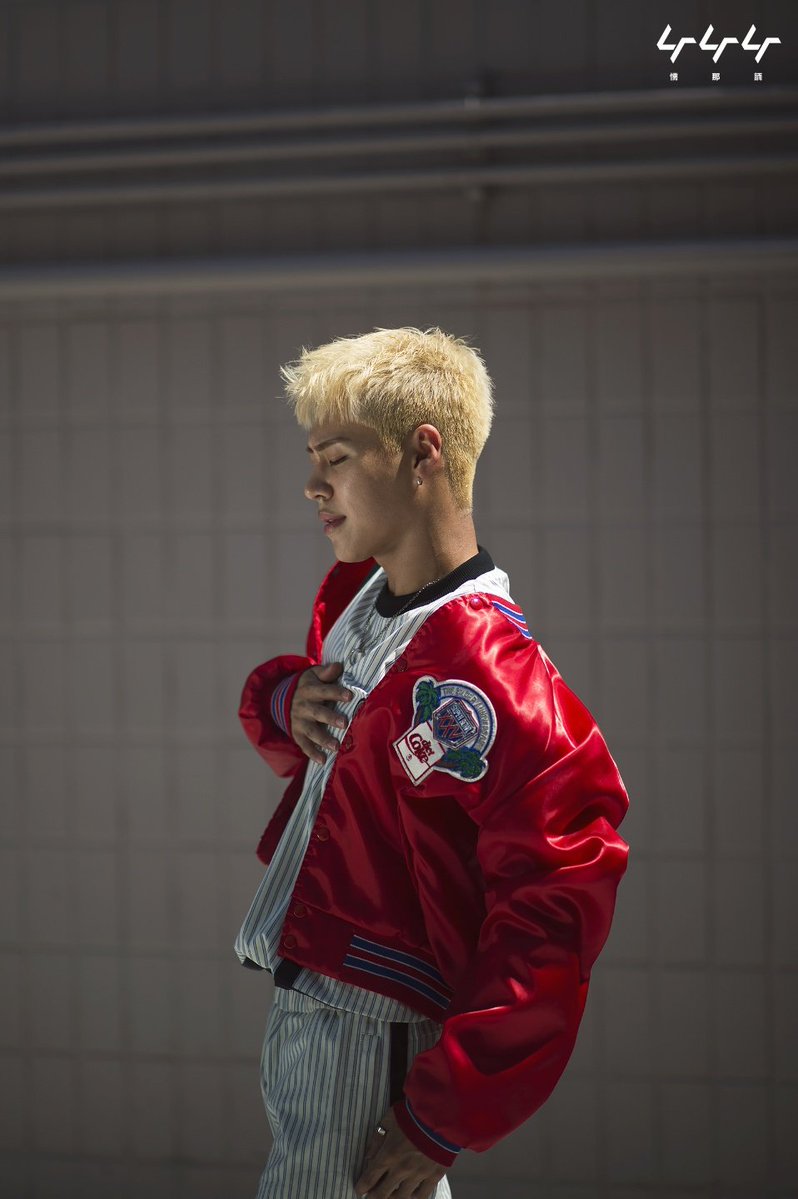 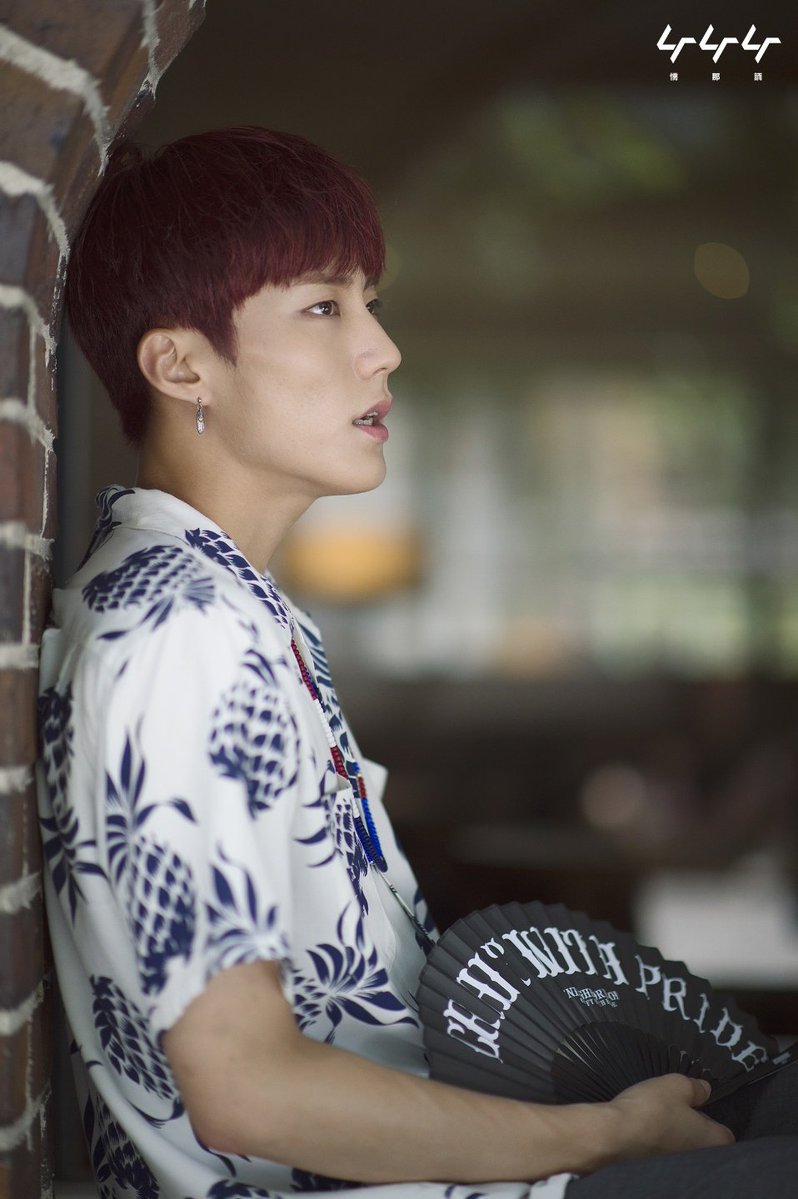 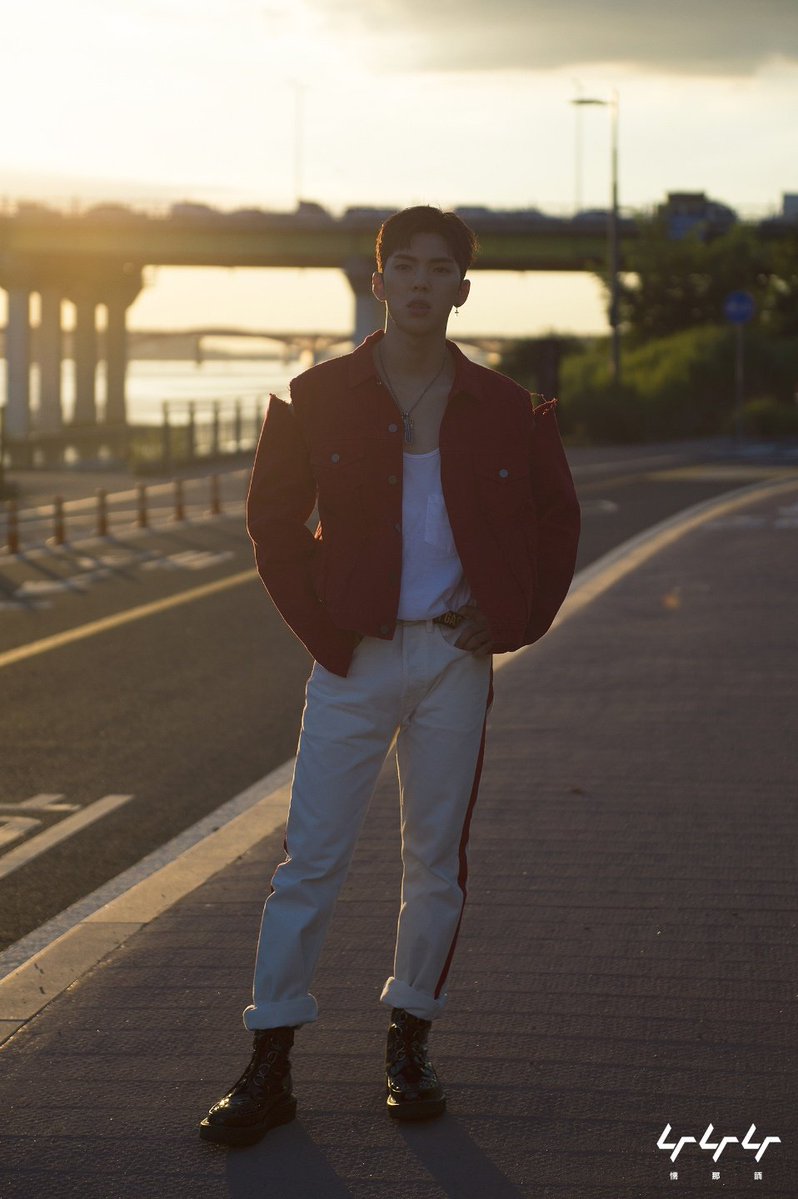 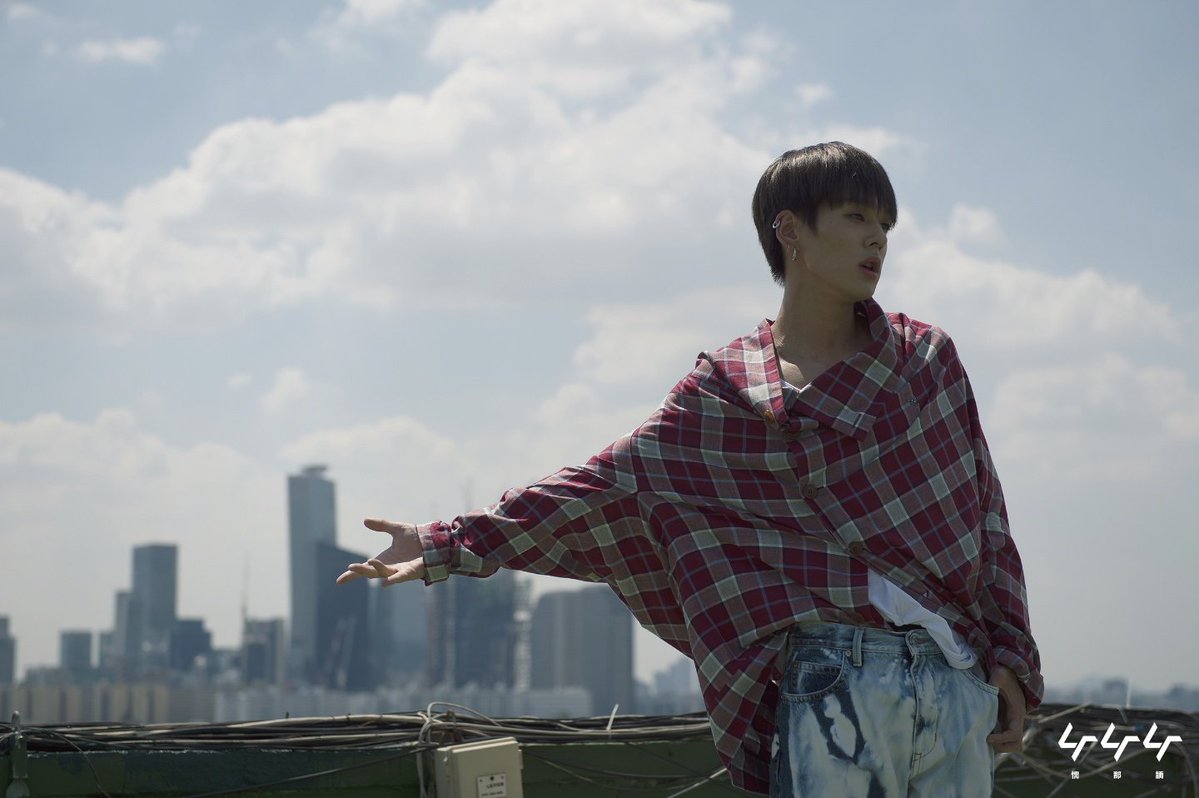 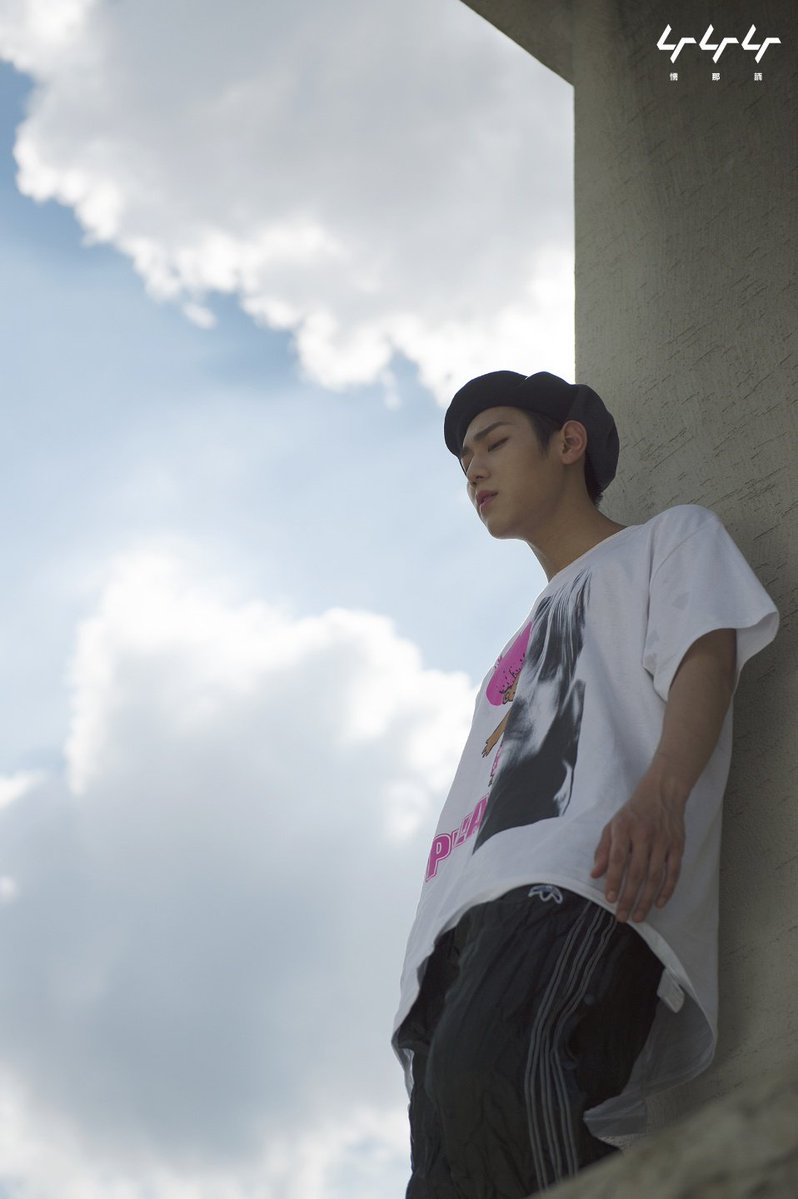 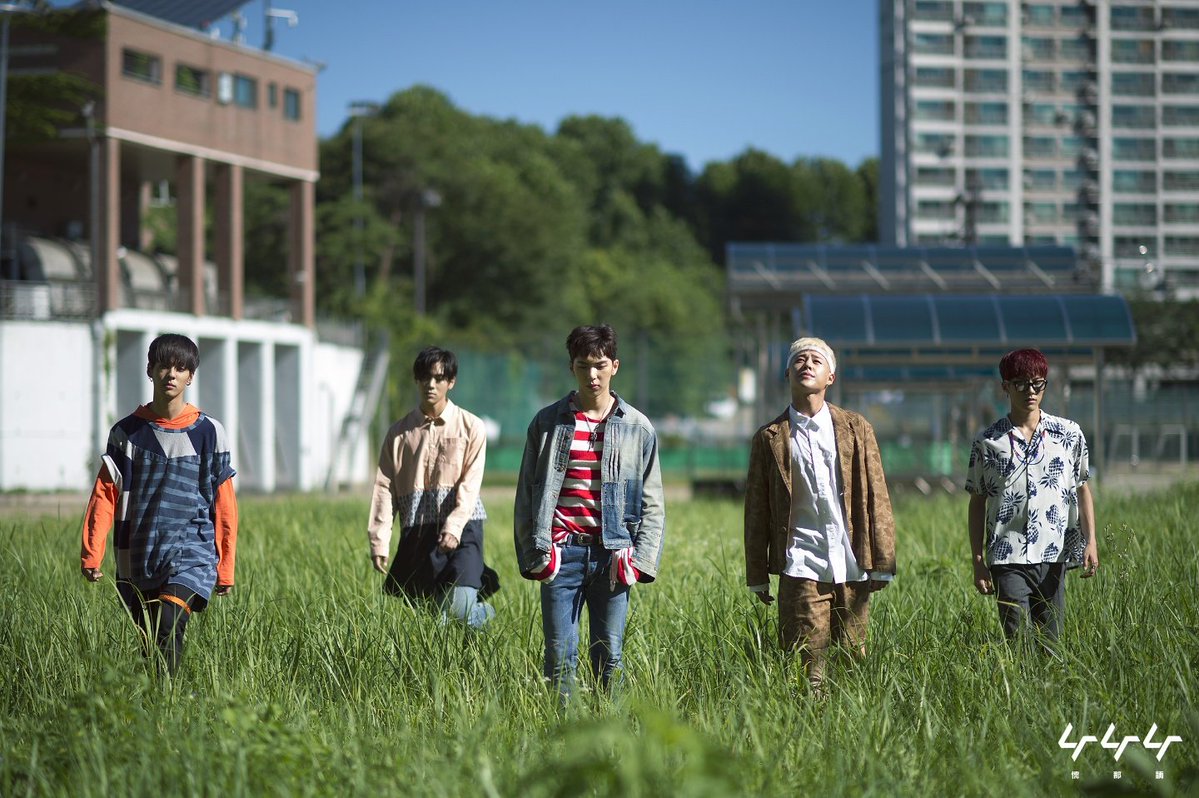 The group has revealed that they’ll be releasing the digital single “Nanana” on August 16 at 6 p.m. KST.

According to a schedule released on August 8, there are lots of teasers in store, with the first concept photos coming on August 9 at midnight KST. MV teasers for each member will then follow, as well as more concept photos and an album cover! 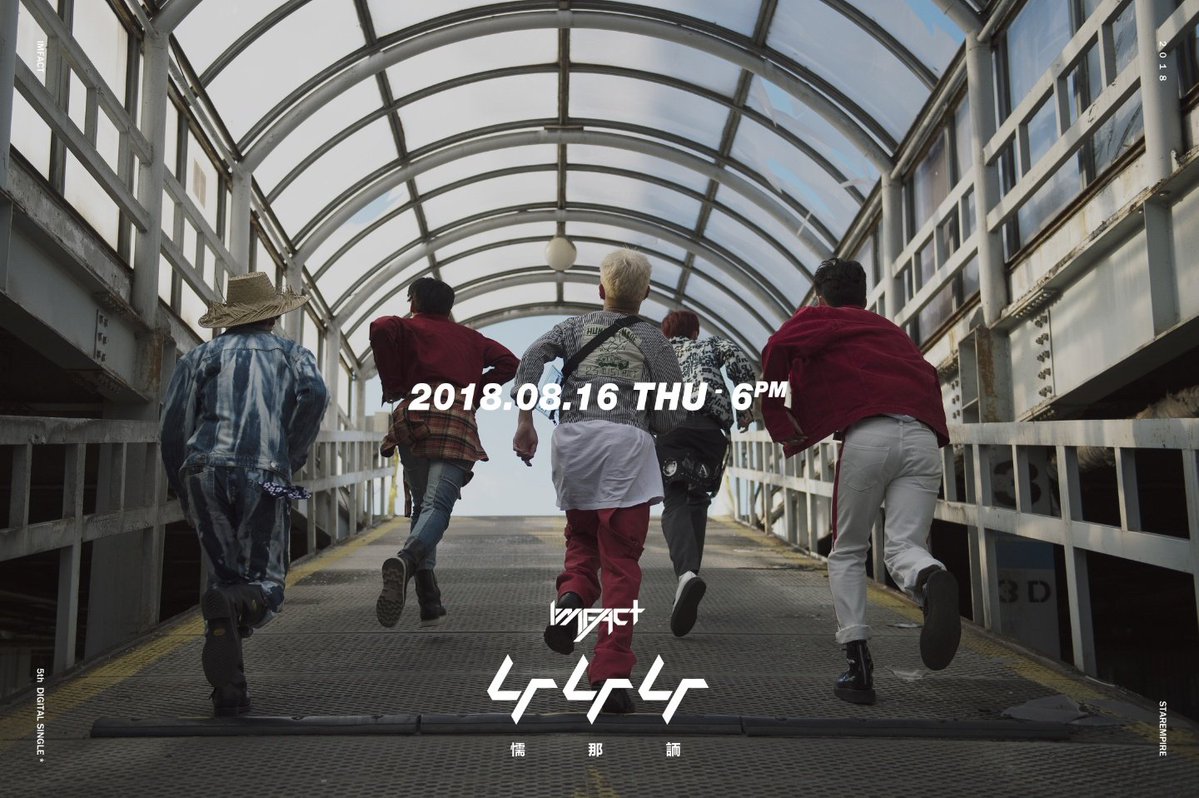 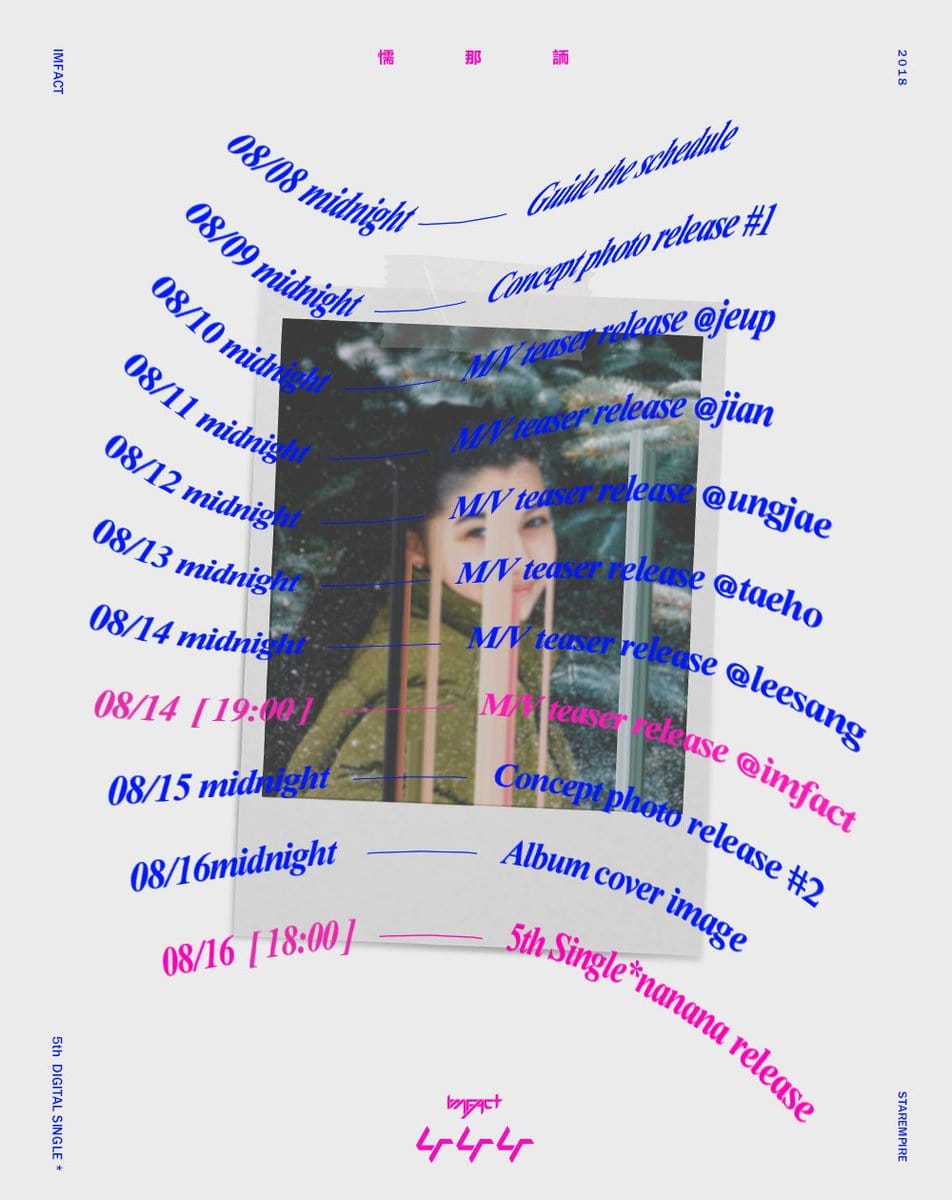 IMFACT is a five-member boy group under Star Empire Entertainment that debuted in January 2016. They most recently made a comeback in April with “The Light.”