Longguo (Kim Yong Guk) has revealed his official logo as a solo artist ahead of his new album later this month! 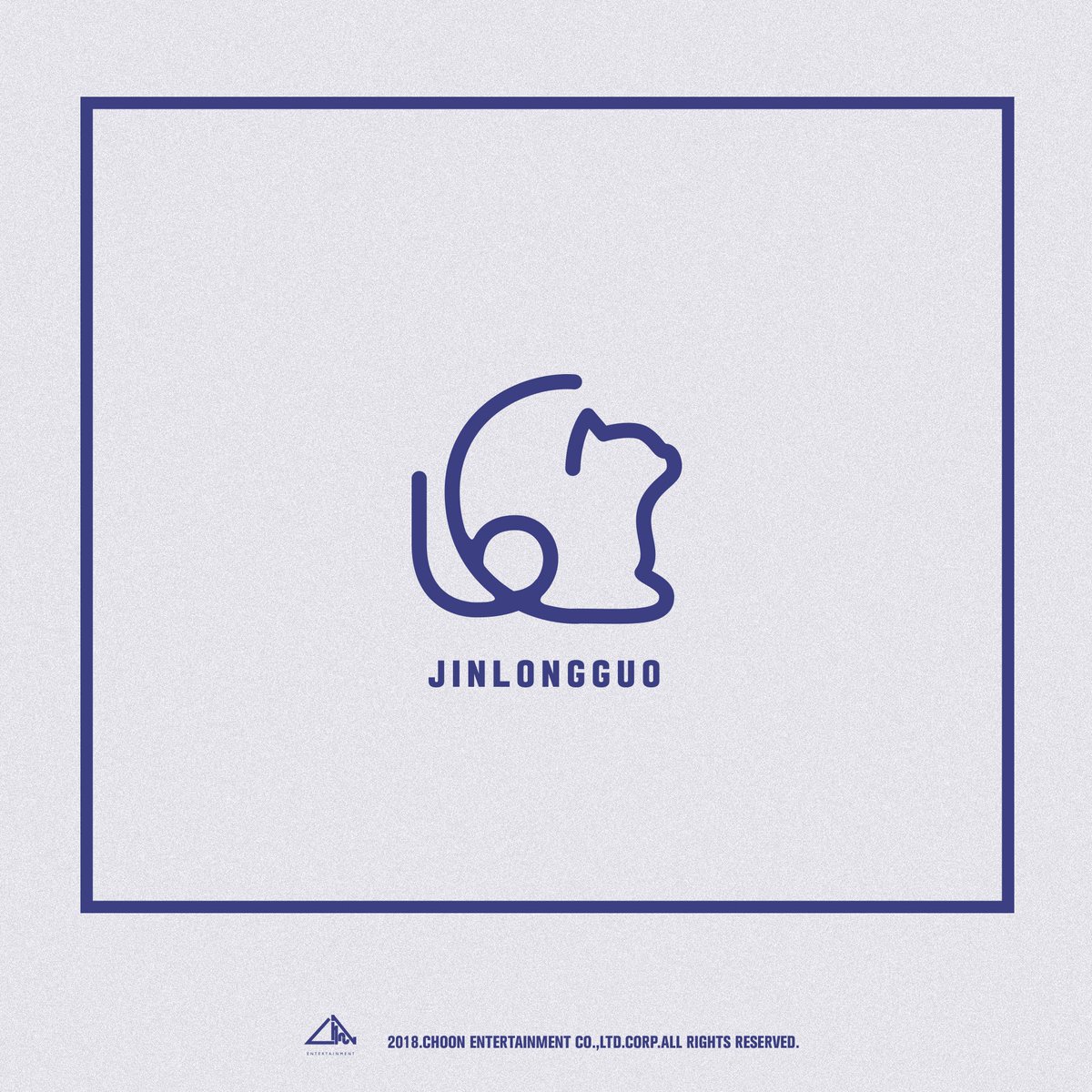 On August 8, his agency Choon Entertainment revealed, “Following his single ‘Clover,’ Longguo will begin regular activities as a solo artist.”

His new album is set to be released at the end of August. Longguo is also preparing events where he can meet fans. Having been active in Longguo&Shihyun and JBJ, he will be showcasing his own unique charms through his new music.

The agency added, “He is giving it his all so that he may be able to show fans that he has matured. He has been trying really hard to portray his own musical color, and has been involved in the producing of this album. Please look forward to it.”