LOONA has shared a new teaser image ahead of their debut!

The rookie girl group is set to hold their debut concert “LOONAbirth” on August 19 and with just one day before the event, a new photo was uploaded with the caption, “We’re finally meeting tomorrow.”

LOONA’s latest teaser image for their debut album “+ +” is now out!

Fans quickly figured out that the numbers represent how many days it took for each member to be revealed through their solo music videos, starting with Heejin’s in October 2016 as the first day. 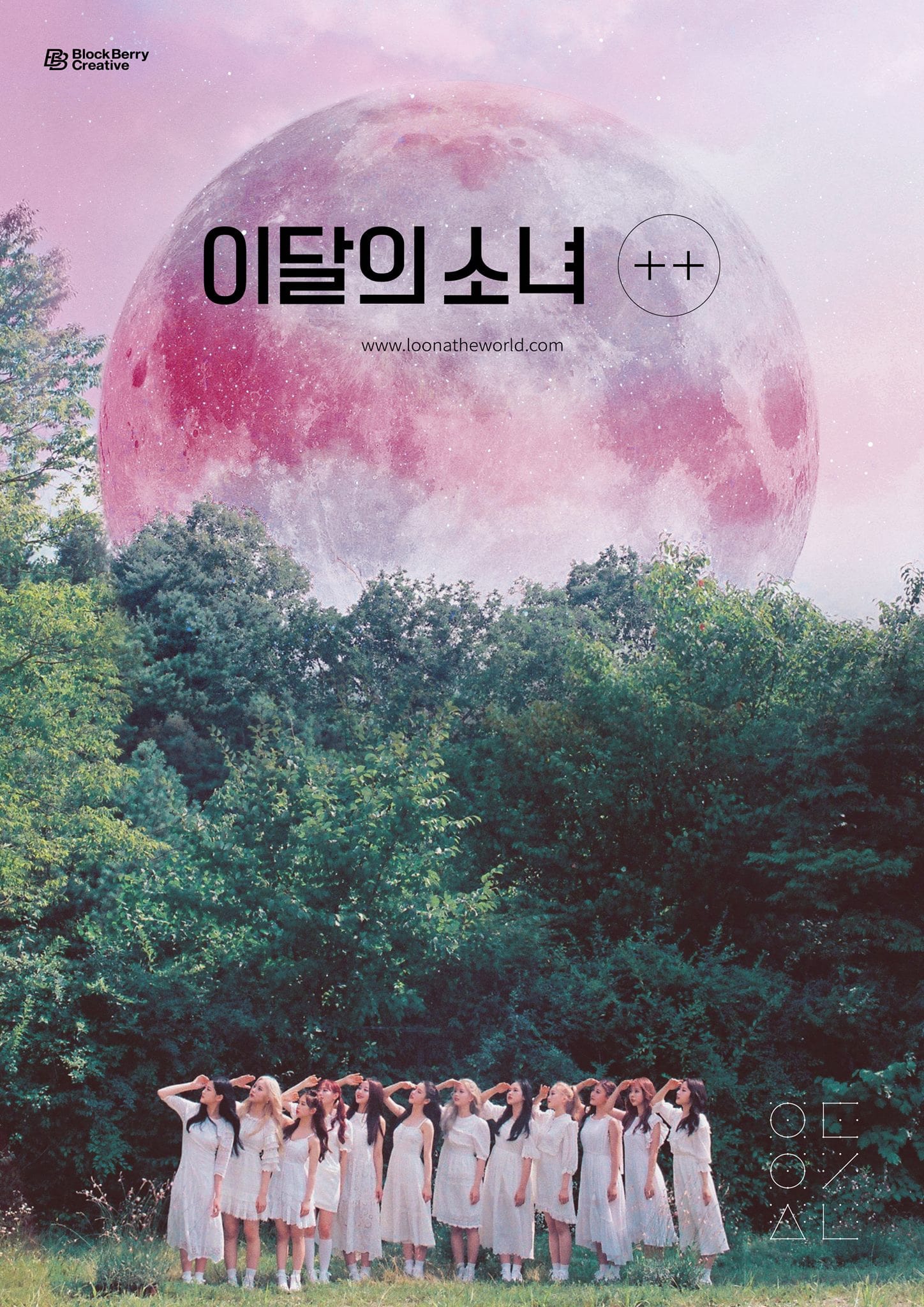 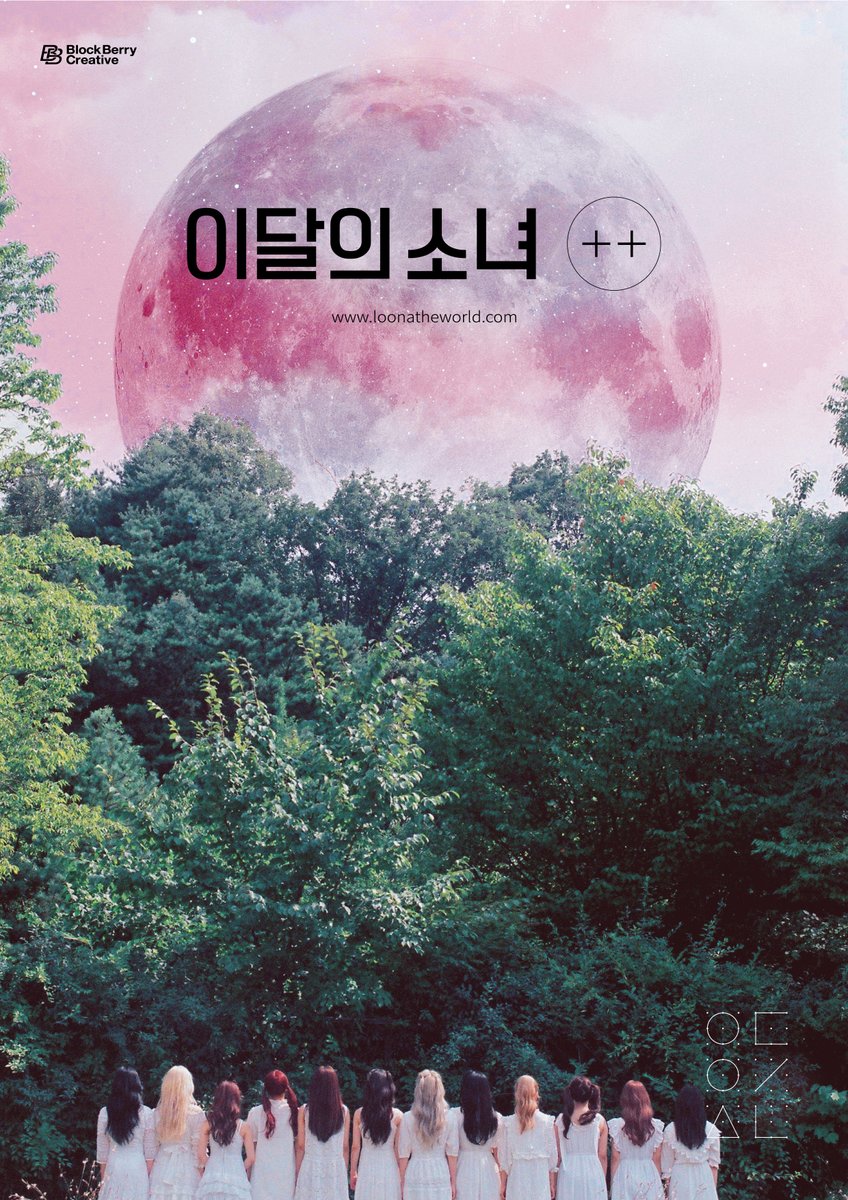 LOONA released the MV teaser for their upcoming debut track “Hi High”! Their music video is due out on August 20 at 6 p.m. KST.

LOONA has shared another teaser photo for their debut with “+ +”! The image was released with the text “The moment when we hold our hands + +.” 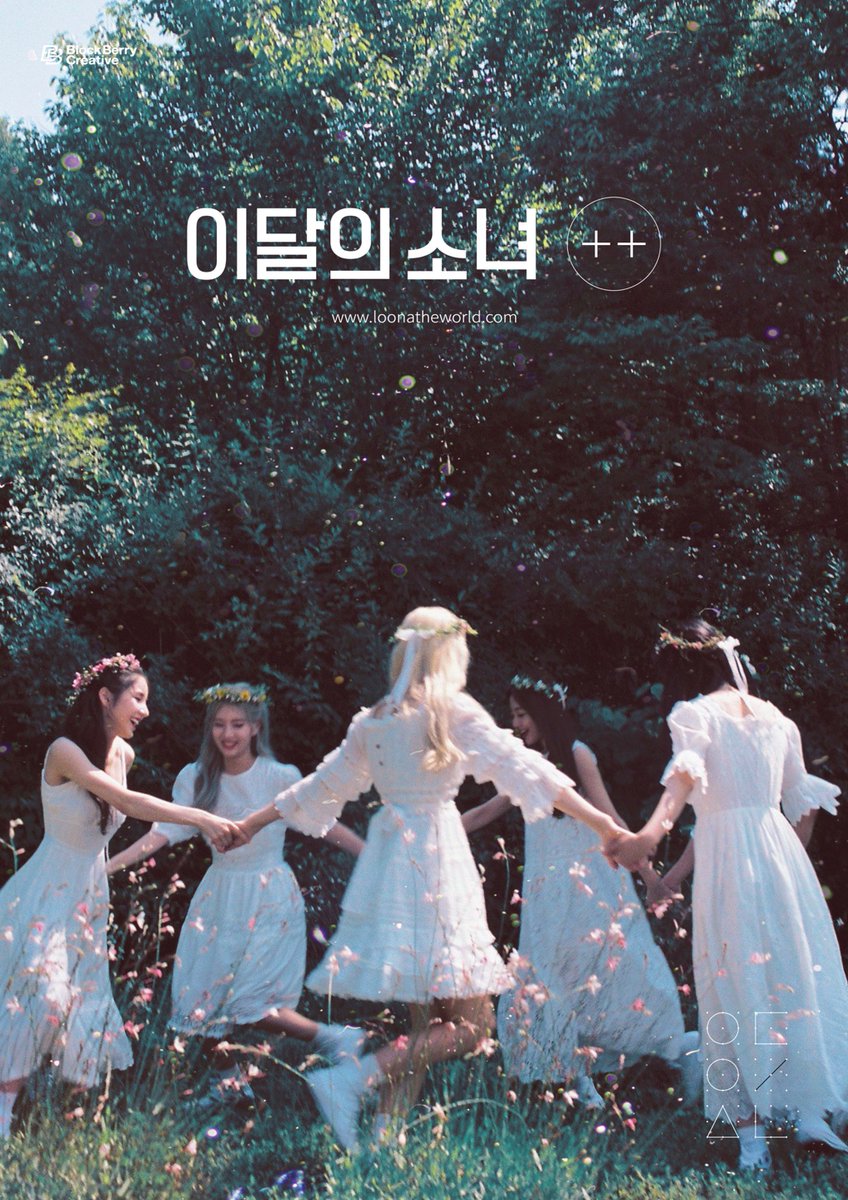 LOONA has revealed the release date and track list for their debut album “+ +”!

Their album will include six songs in total, including their lead single “favOriTe” which was released in July. “+ +” will be released online on August 20 at 6 p.m. KST! 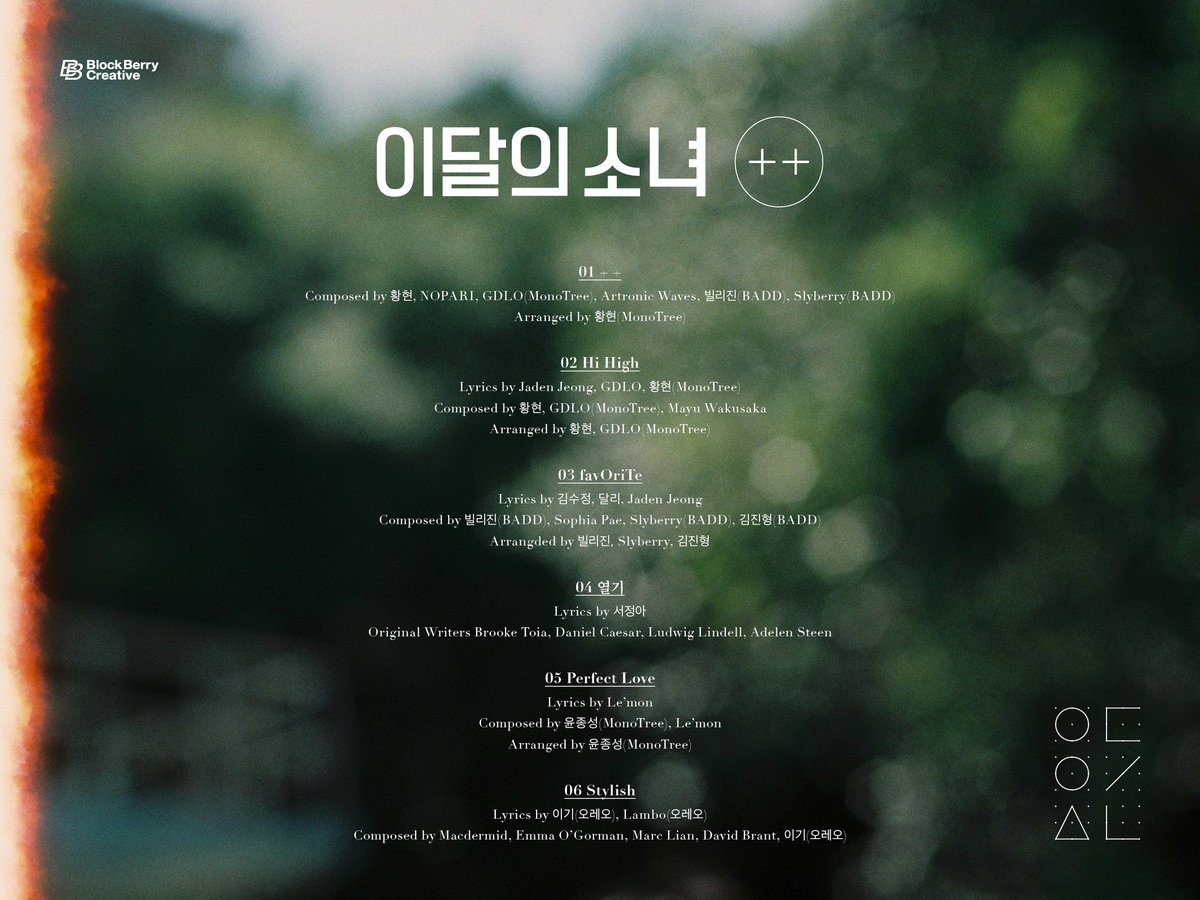 LOONA has revealed a new teaser image for their album “+ +”! 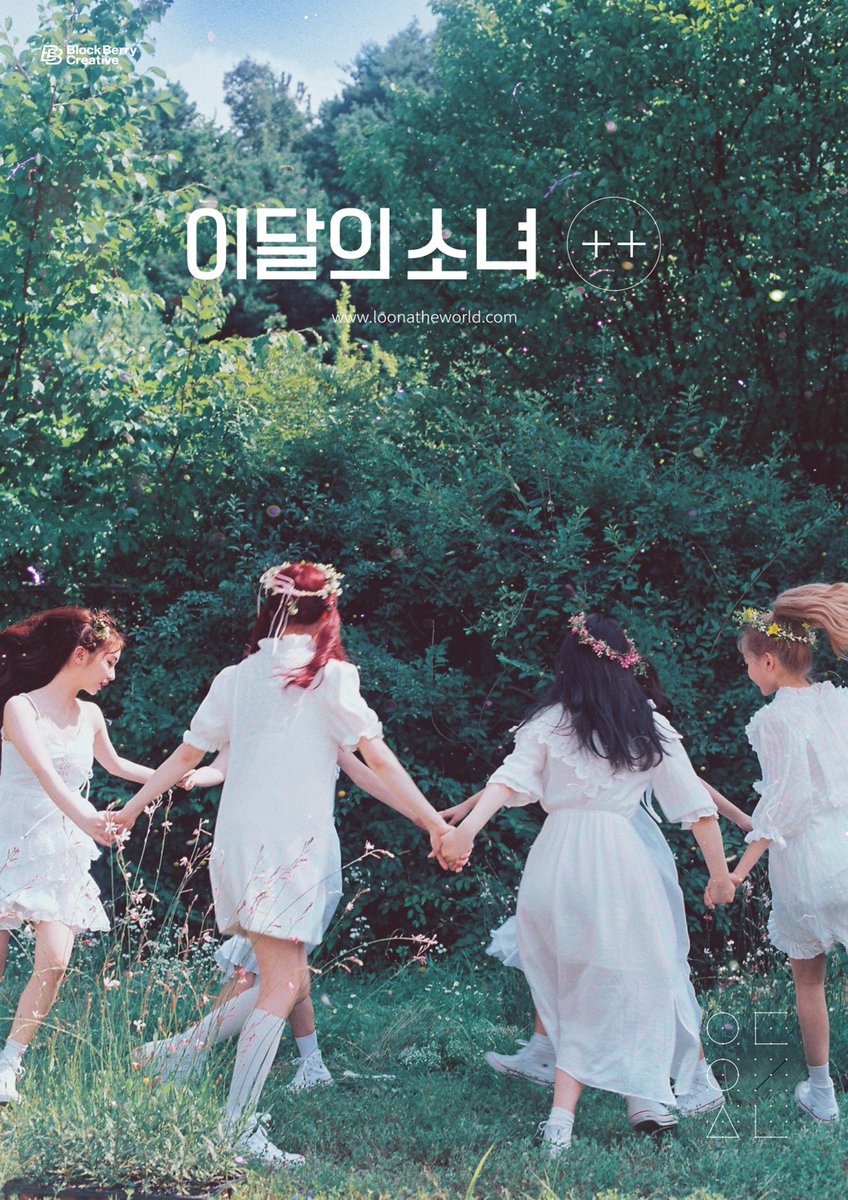 LOONA has now released a photo of Kim Lip ahead of their debut! 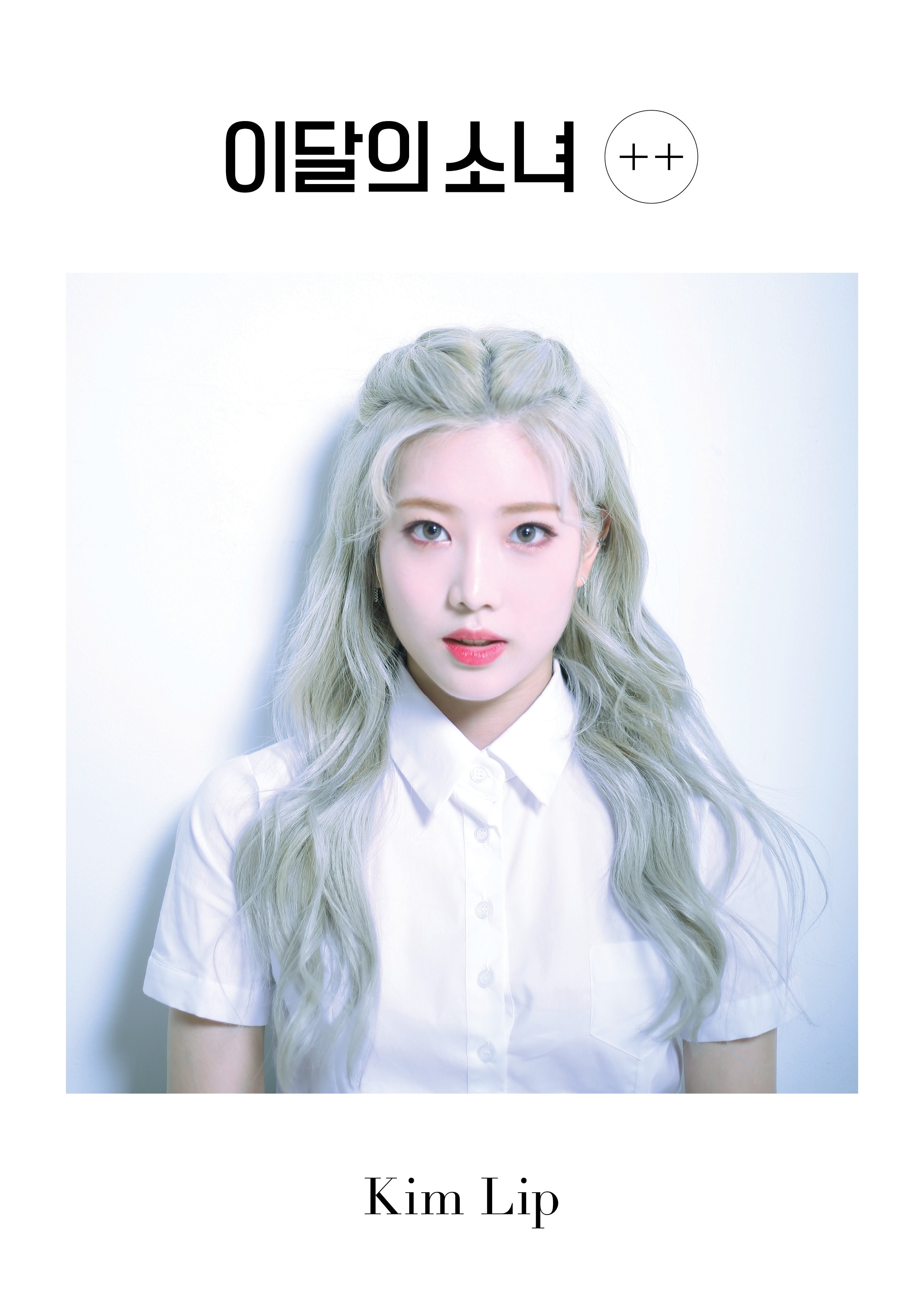 ViVi is the latest member to feature in a teaser photo as the group prepares for their debut! 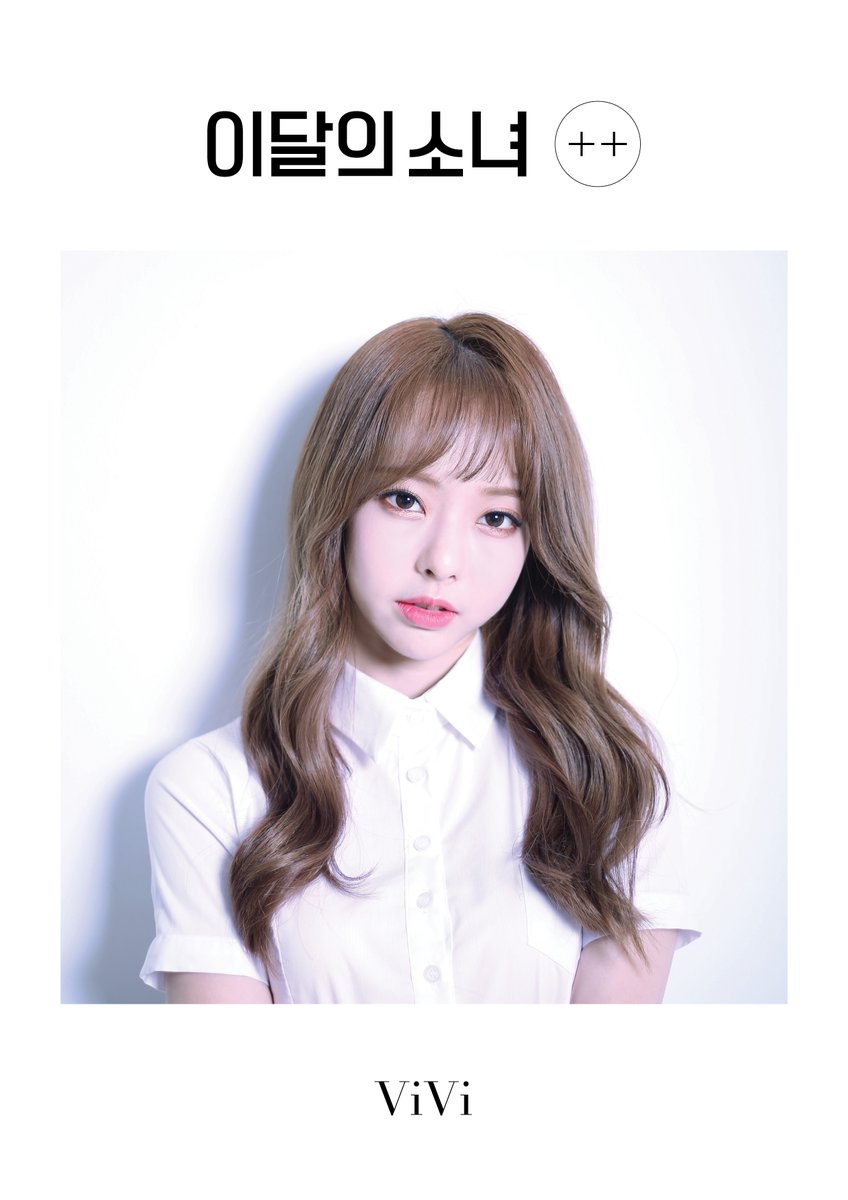 A teaser of Yves has now been released ahead of LOONA’s debut! 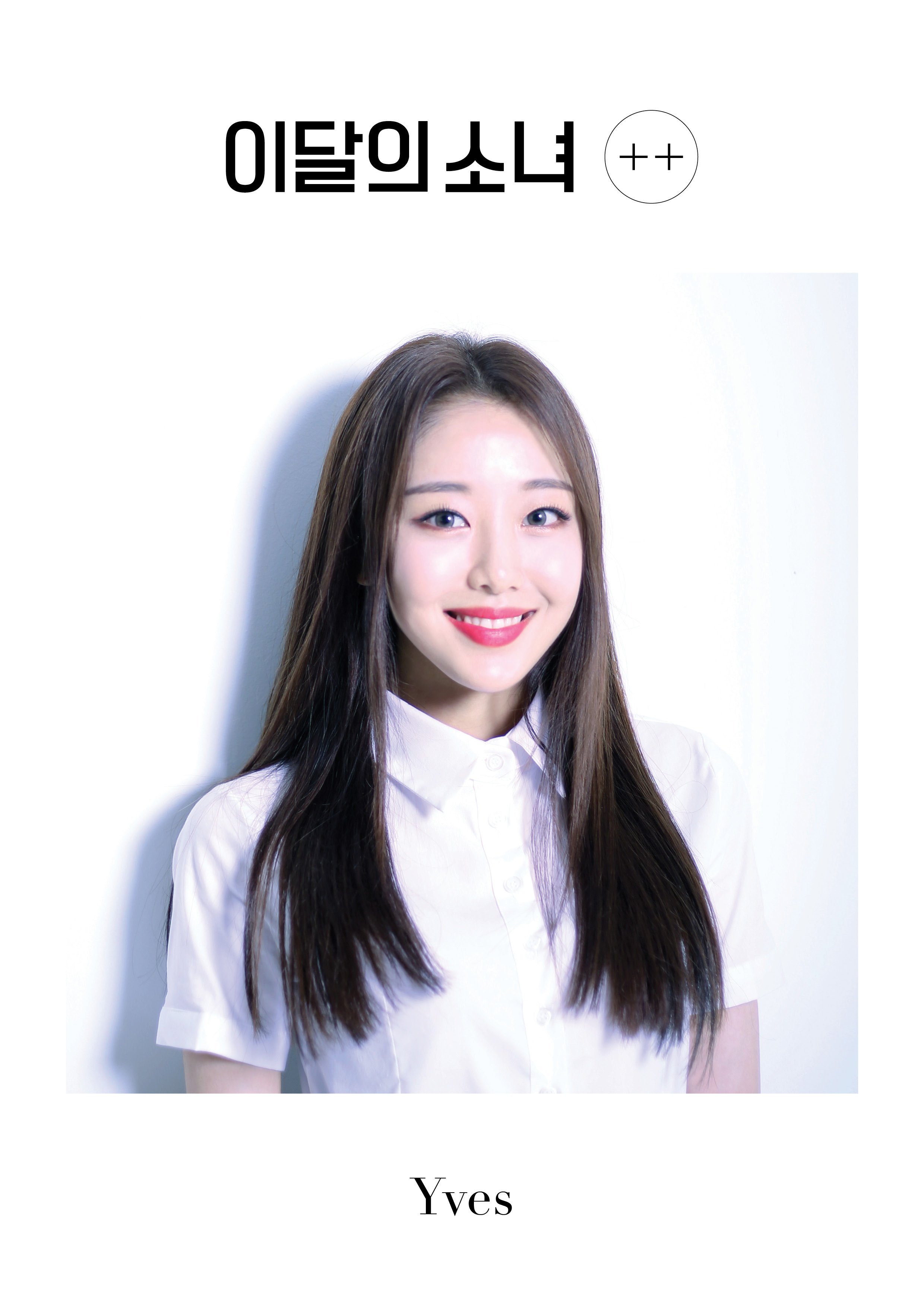 LOONA has released a teaser photo of Haseul for “+ +”! 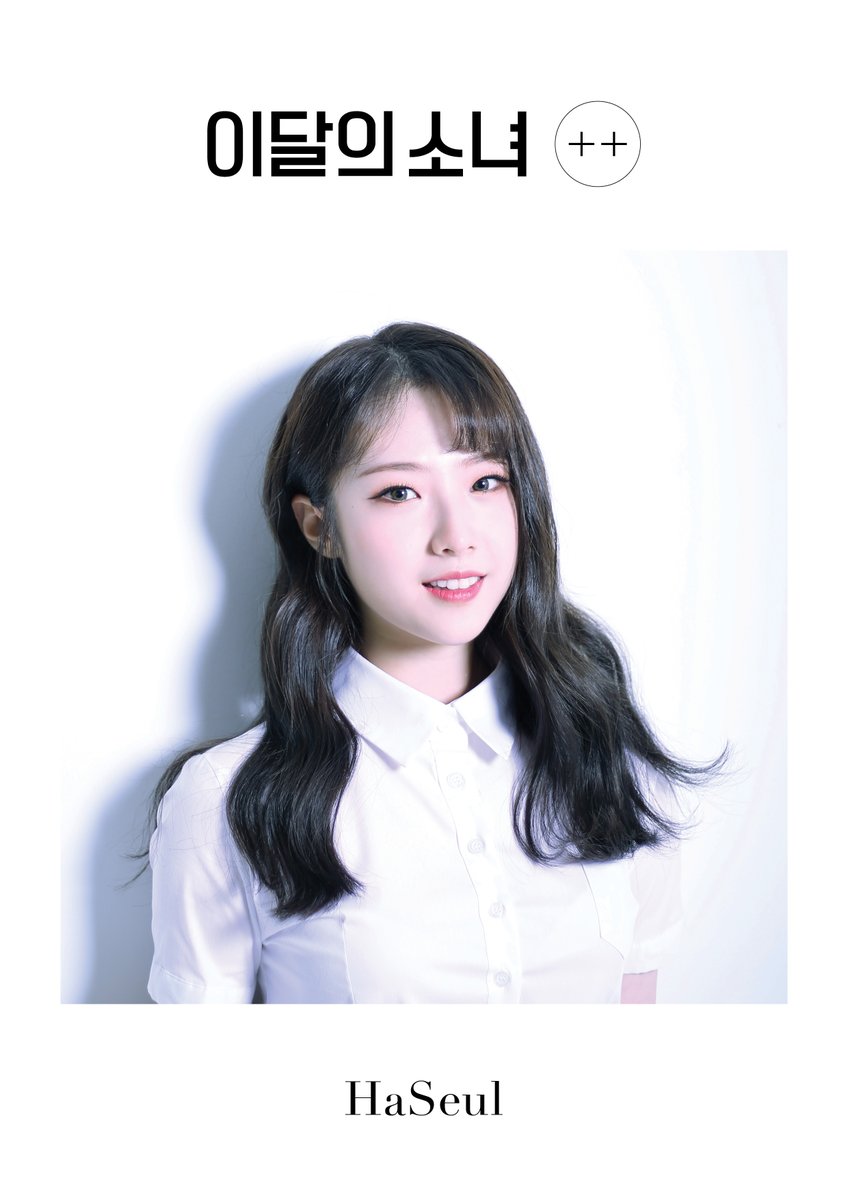 A teaser image of LOONA’s HeeJin has been unveiled for “+ +”! 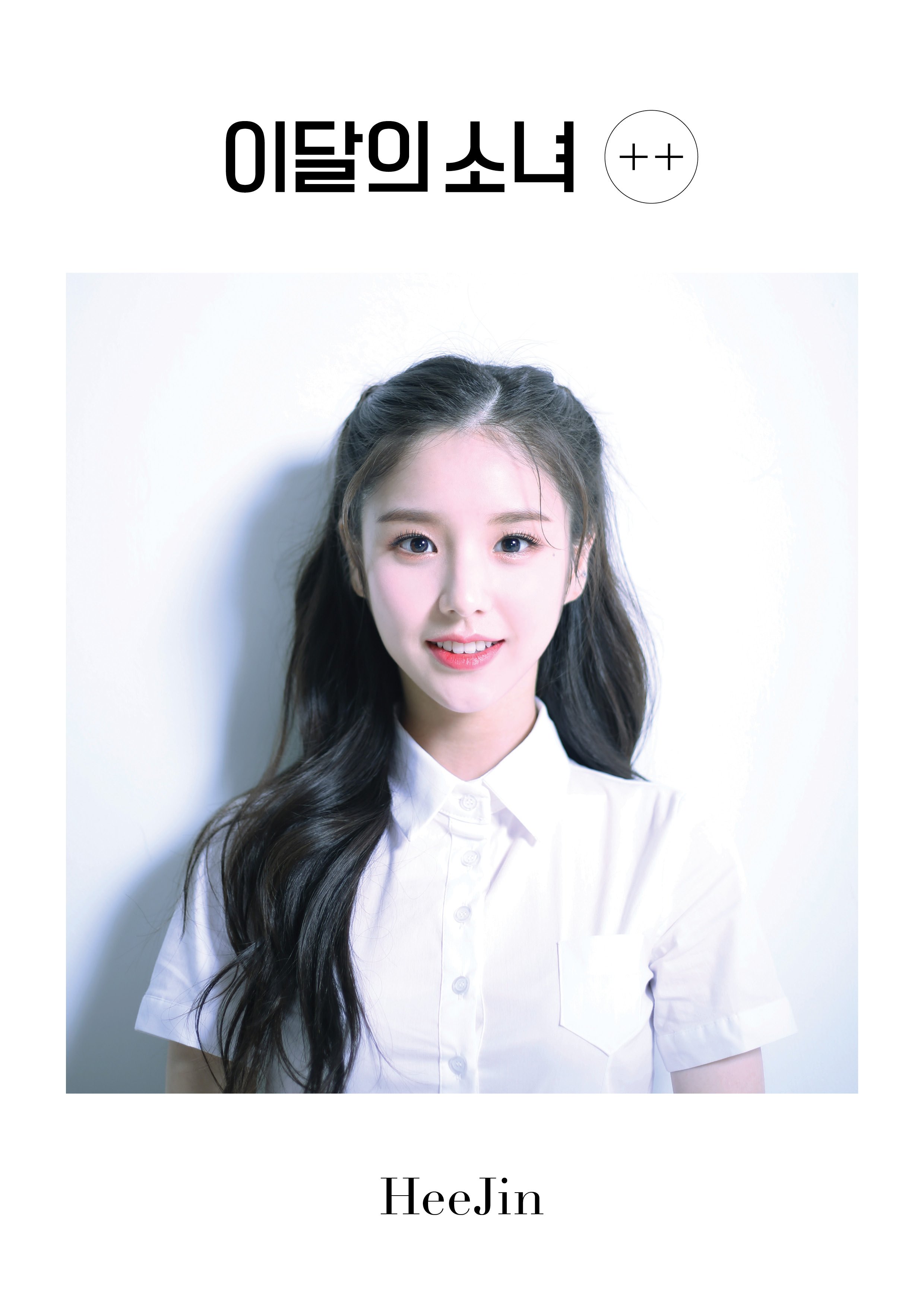 LOONA’s Choerry is the next member to be featured in a teaser photo for “+ +”! 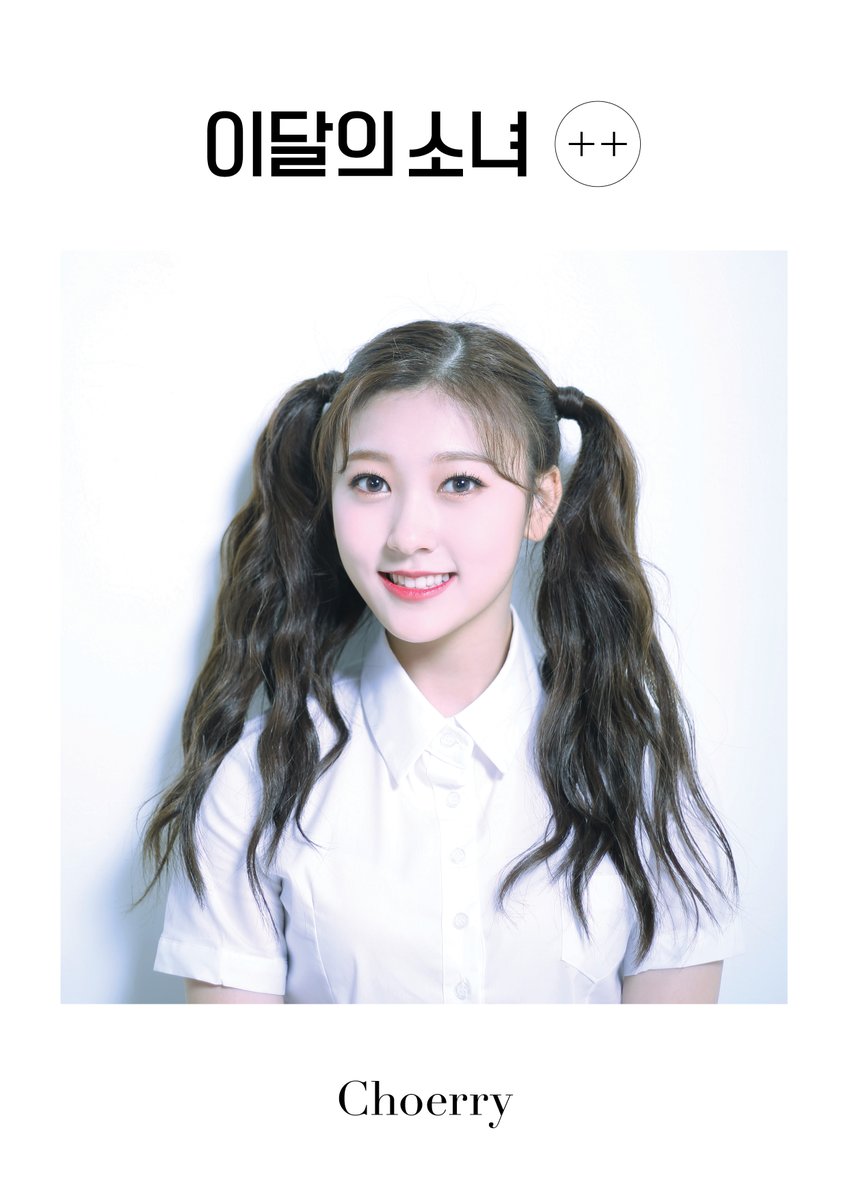 LOONA has released the “+ +” teaser image for Hyunjin! 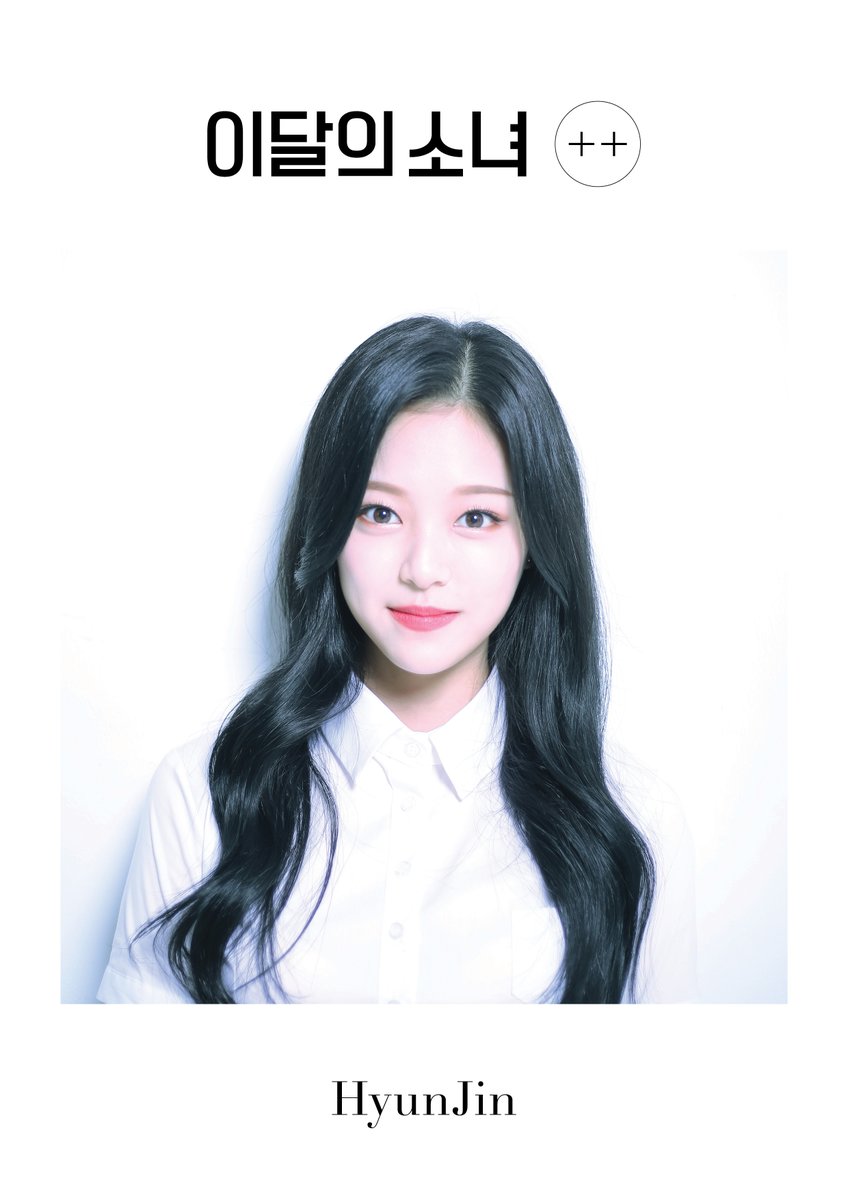 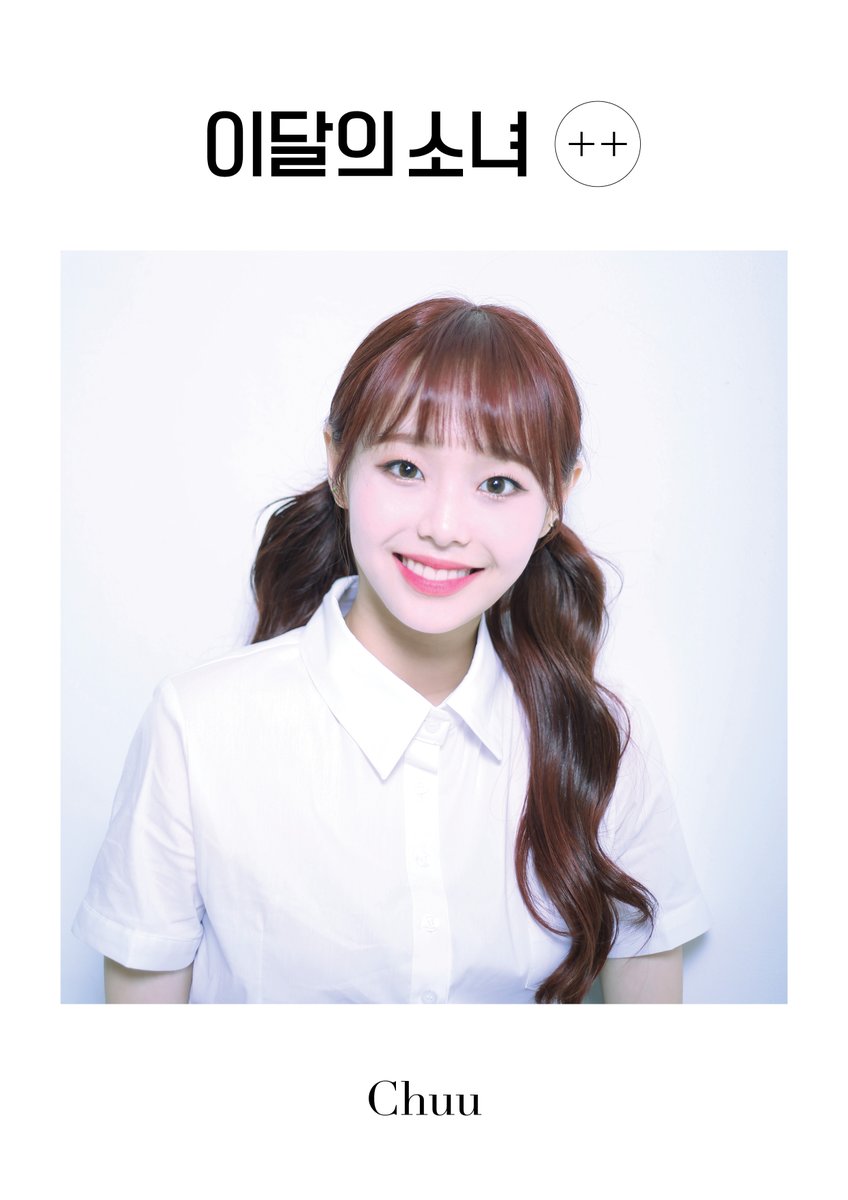 After revealing Yeojin’s teaser, Olivia Hye is the next member whose photo has been released for “+ +”! 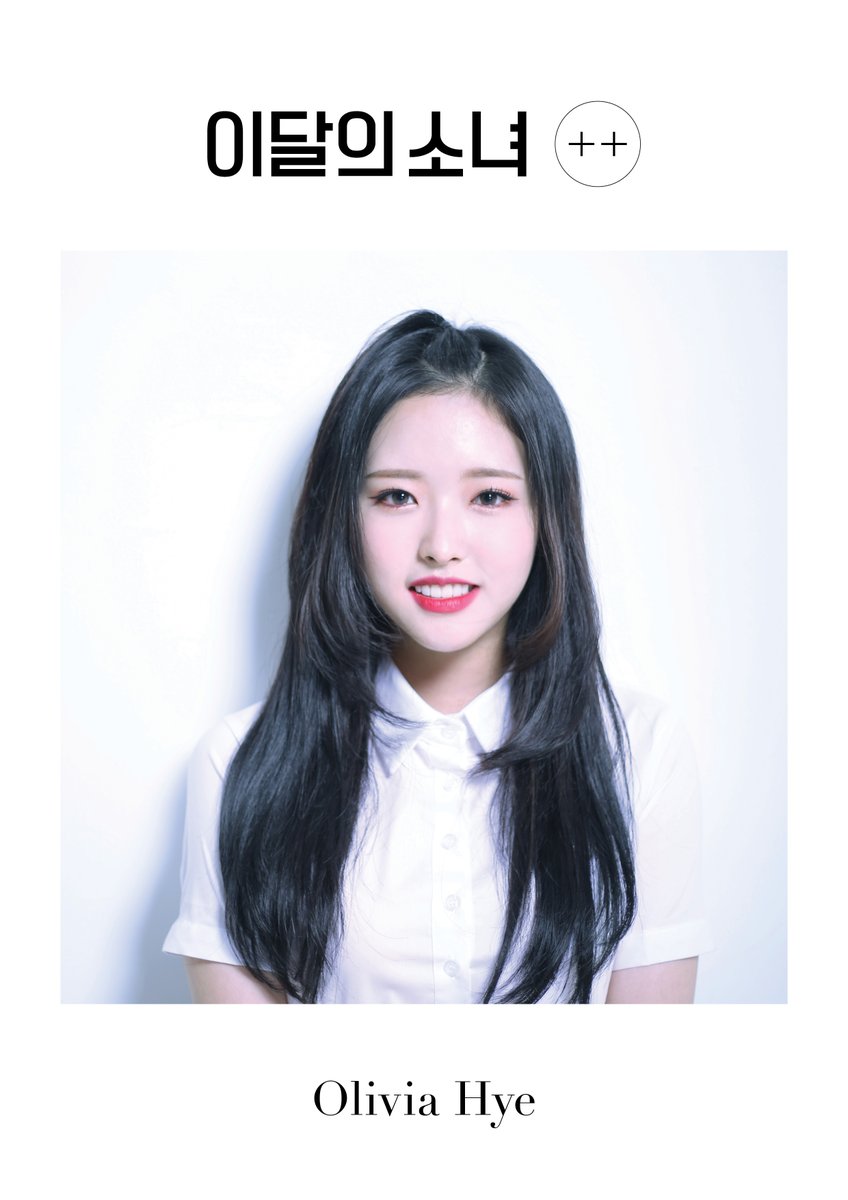 Yeojin is the latest LOONA member to feature in a teaser for “+ +”! 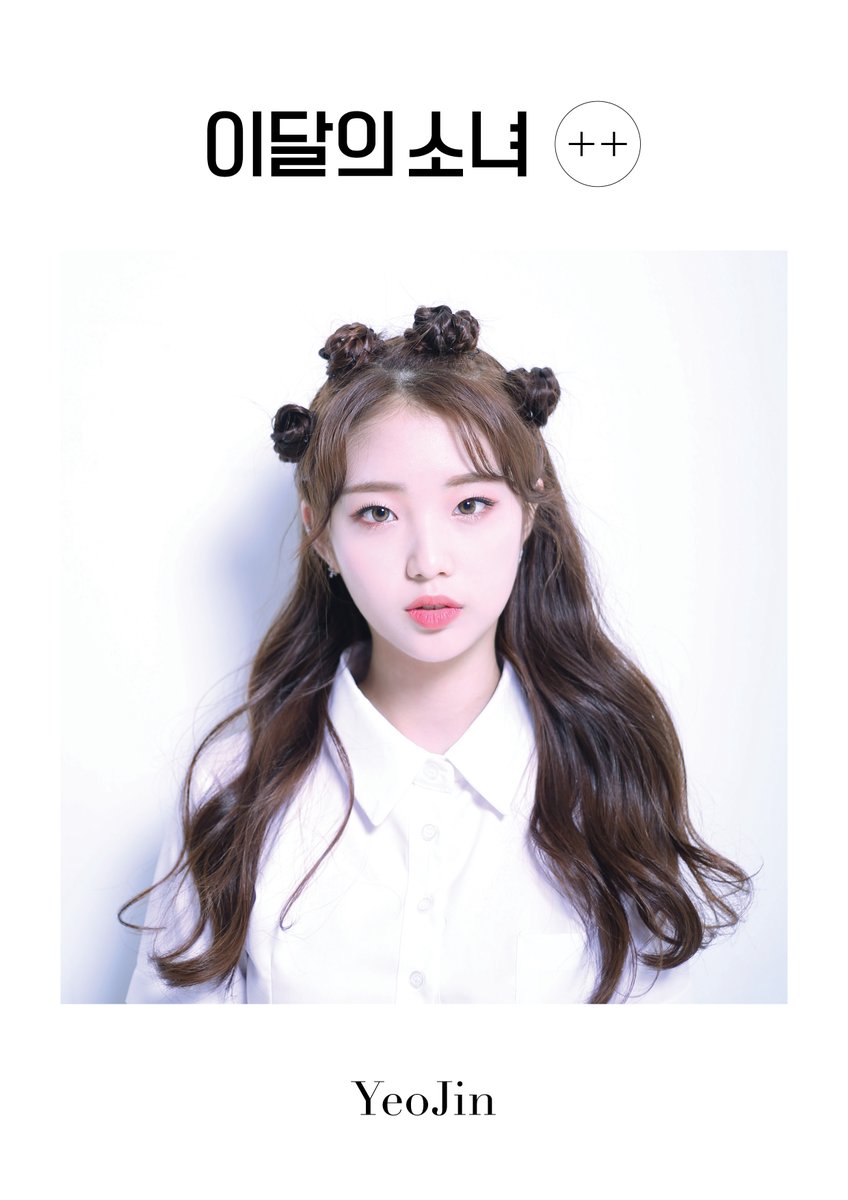 Following a teaser image of Go Won, LOONA has now released an image of JinSoul with the symbols “+ +.” 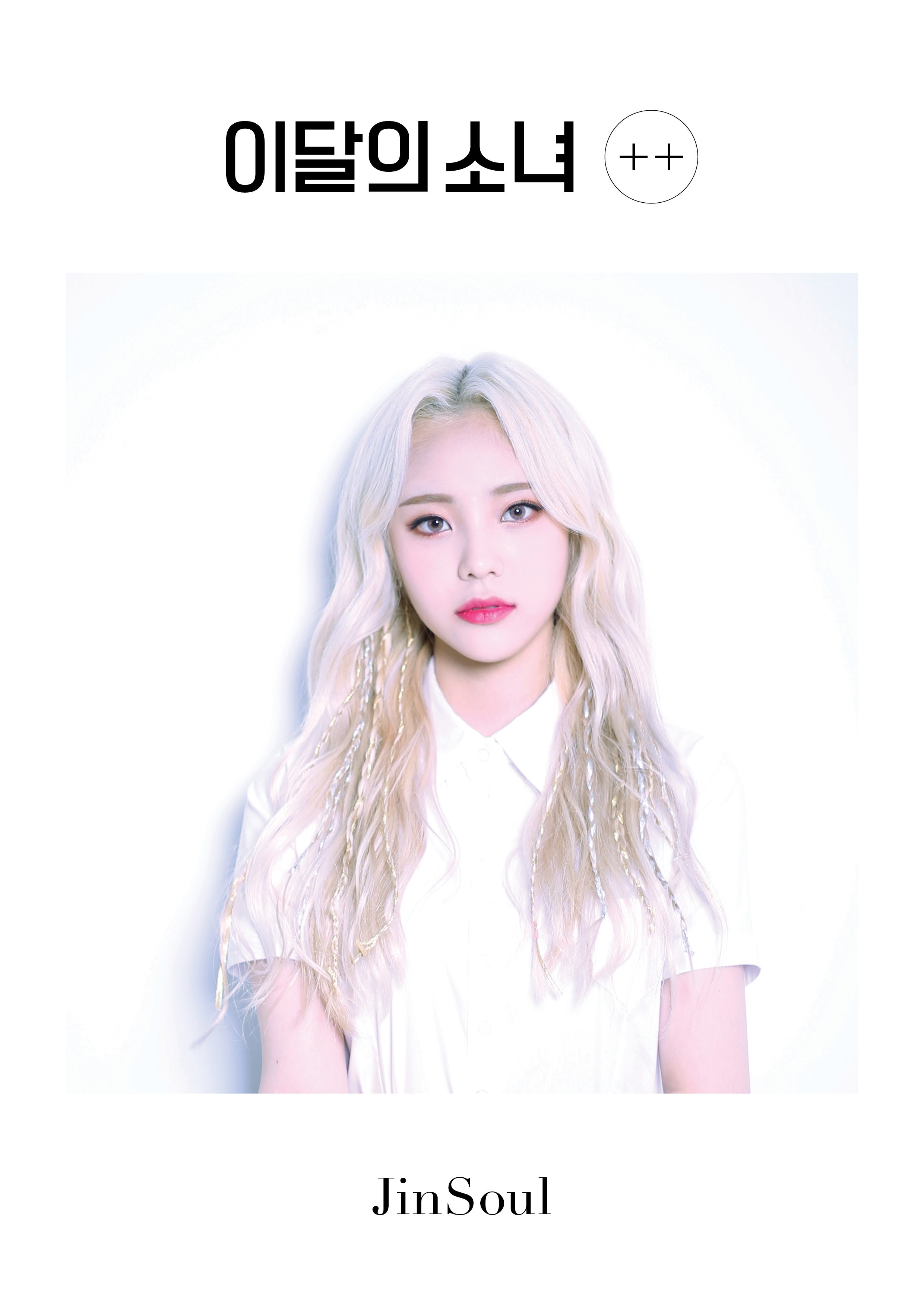 LOONA has got their fans excited and curious over a new image!

On August 9 at midnight KST, the group released a photo of member Go Won. The caption includes the symbols “+ +” that were also in a mysterious teaser video, which was released in late July.

Many fans are wondering whether “+ +” is related to LOONA’s upcoming full group debut, or something else entirely. 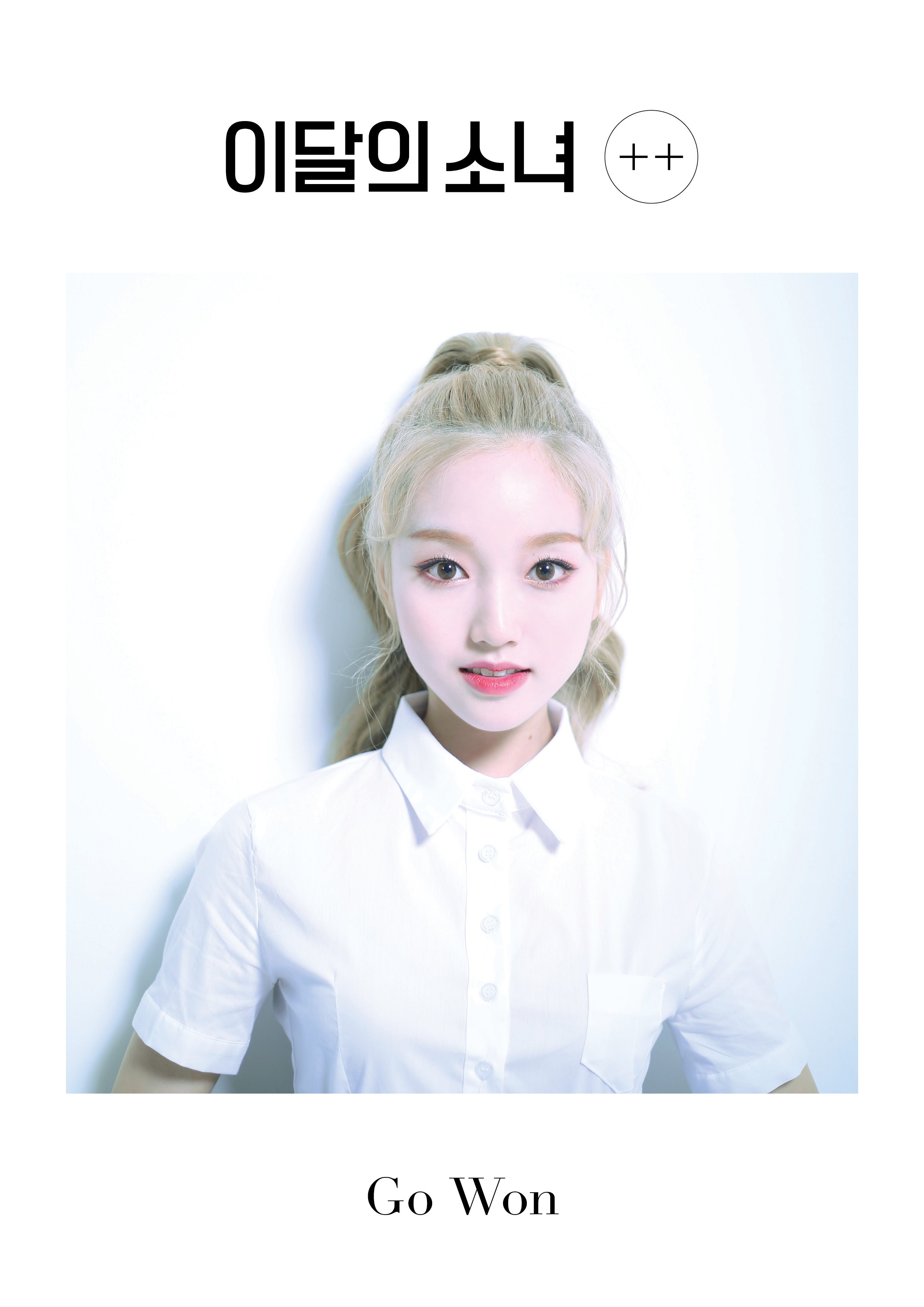 LOONA is a 12-member group under Blockberry Creative that has been introducing their members individually and through sub-units since October 2016. They’re currently gearing up for a debut as a full group in August, and released their lead single “favOriTe” on August 7.

They’ll be holding their debut concert “LOONAbirth” on August 19 in Seoul.