Imagine if Stray Kids debuted with a different group name!

The rookie group appeared on the August 8 broadcast of SBS PowerFM’s “Choi Hwa Jung’s Power Time,” where they discussed their latest comeback with “My Pace.”

Bang Chan introduced himself as the leader, and commented, “Today is my first radio appearance. It’s all so fascinating.” When asked how he was chosen as leader, he explained, “I went through the longest training period.”

On their group name Stray Kids, Bang Chan explained that it encompasses how they will break away from preexisting standards and lead the way.

“Actually, there was another name that was considered before we debuted,” Bang Chan revealed. “With a meaning of ‘a new start,’ Trigger was one of the final candidates. However, in the end, it was decided that Stray Kids would be our group name.”

Continuing to talk about their newest title track, the group also shared how the point choreography of “My Pace” was when they “point downwards and point upwards with [their] fingers while spinning them around.” 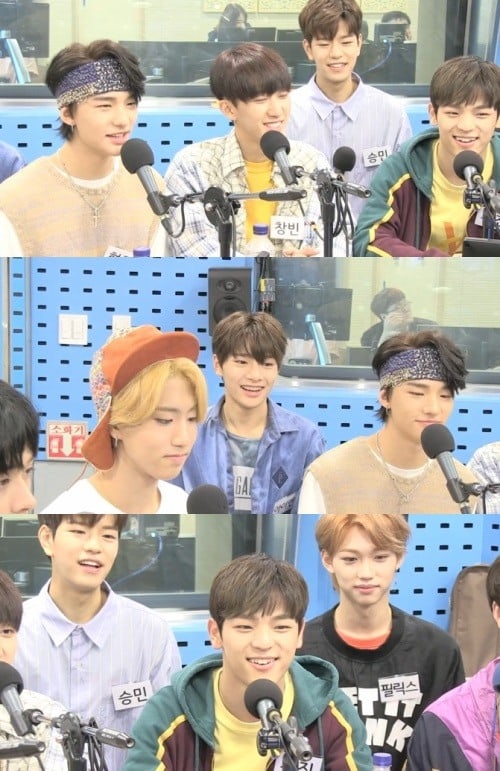 Throughout the broadcast, the DJ praised the talented idols, saying things like, “Stray Kids seems to give off a luxurious vibe. You are all gentle.” Bang Chan responded, “We’re not like that when we’re by ourselves,” while the rest of the group added, “We are all jokesters.”

Stray Kids also talked about their seniors in the industry, revealing, “2PM looks after us the most. We respect them.” When asked if they watched 2PM’s Junho in “Wok of Love,” the group was silent before wittily responding, “We said we would start watching it today.”