Prepare your hearts for a new boy group!

A-TEEN is set to make a debut on September 1 with their digital single “I’m Different” (literal translation). Their agency DS&A Entertainment stated, “A-TEEN [All Teenager] will be a boy group consisting of 10 members, including ‘Produce 101 Season 2’ contestants Kim Chan and Choi Dong Ha as well as Jonathan from Hong Kong. With good looks and performance skills, they will debut in Japan before pursuing their activities in Korea.” 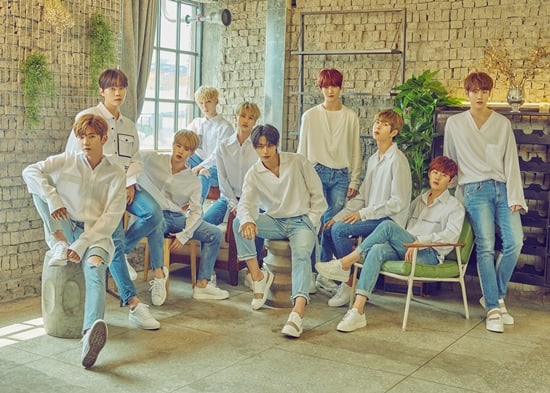 “I’m Different” is a hip hop song created by producer Dwayne with strong electronic performance. The choreography was made by Doobu, a choreographer who helped create dances for BTS, TWICE, BTOB, and more. A-TEEN’s jacket image for this single boasts different charms, such as strong eyes, charisma, and freshness, and has drawn attention from fans in the country and abroad before their debut.

Are you looking forward to their debut?