Hyolyn has revealed two new teaser photos ahead of the release of her new single “Bae”!

Hyolyn has shared a new teaser image for “Bae,” and announced that she’ll be holding a V Live broadcast on August 16 at 5 p.m. KST! 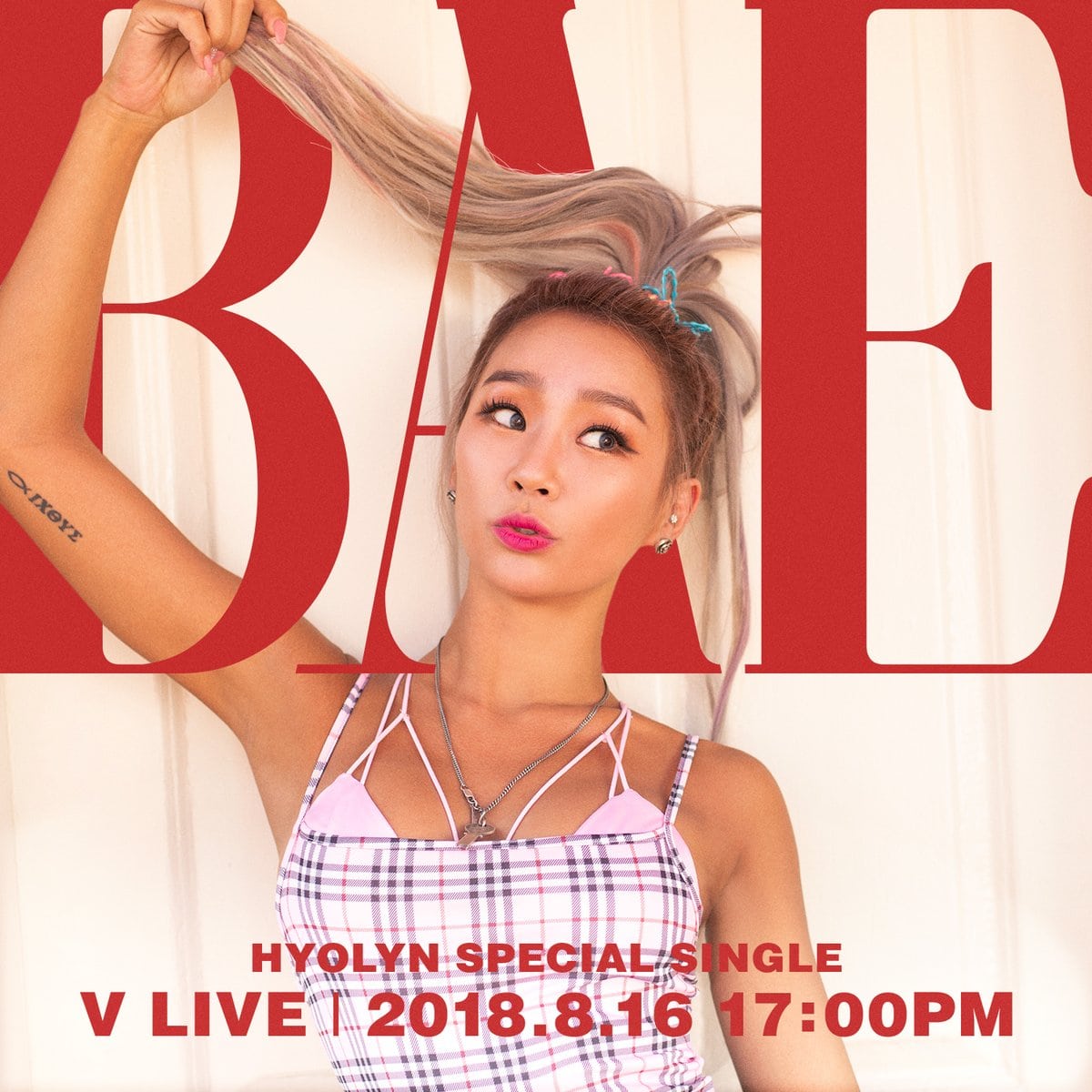 Hyolyn’s MV teaser for her new single “Bae” is now out!

The singer also used a cute graphic to reveal that the song will be released on August 16 at 6 p.m. KST.

Check out her new teasers below! 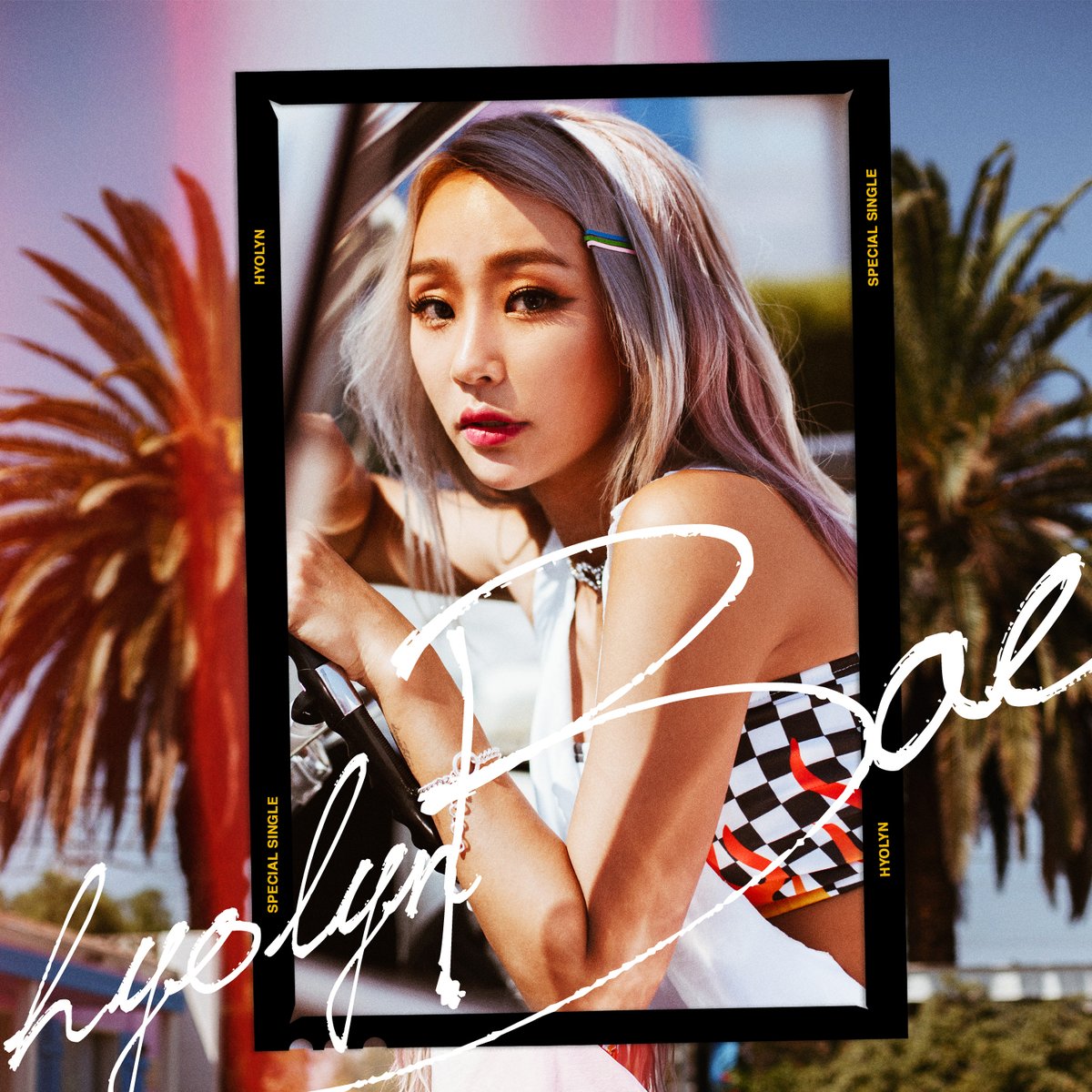 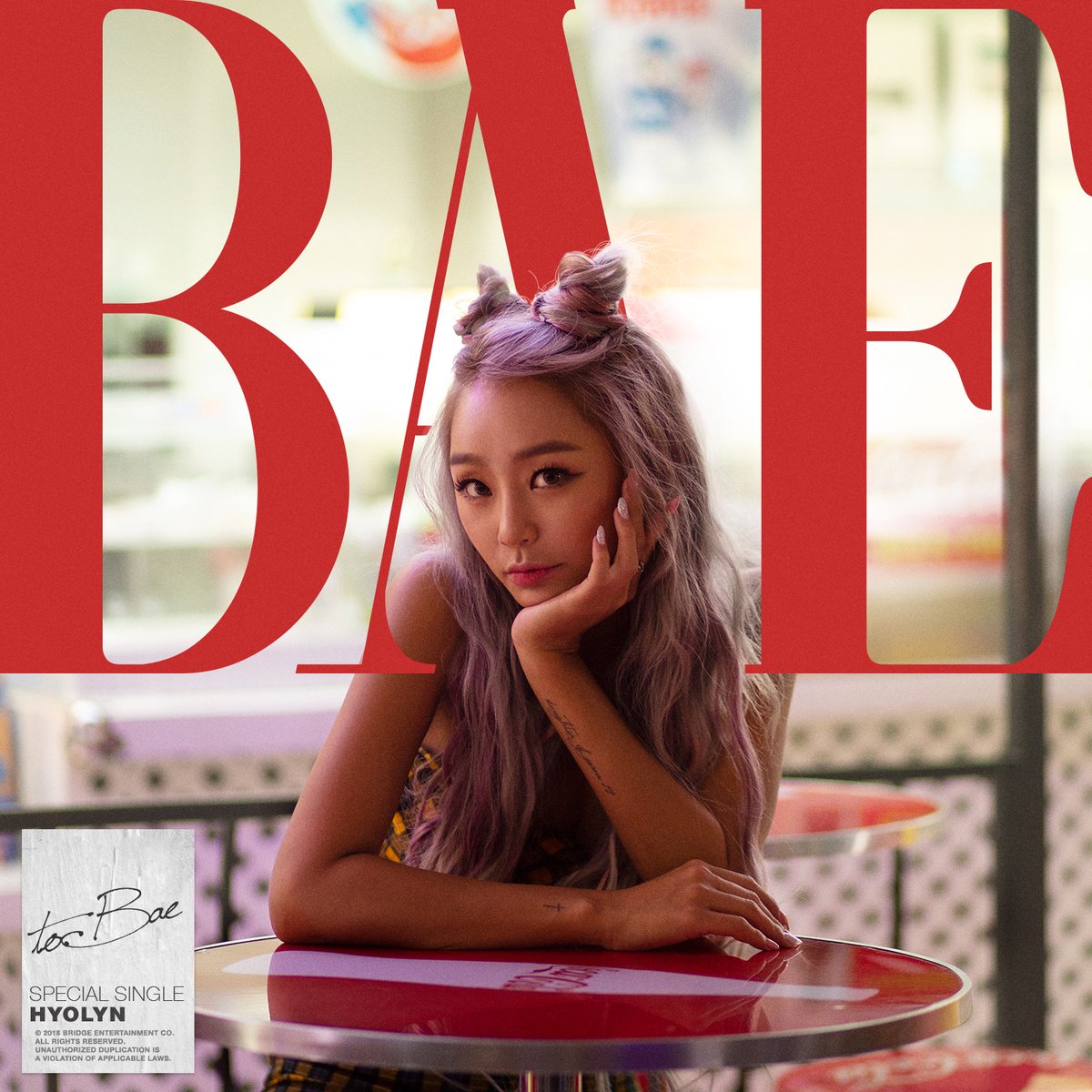 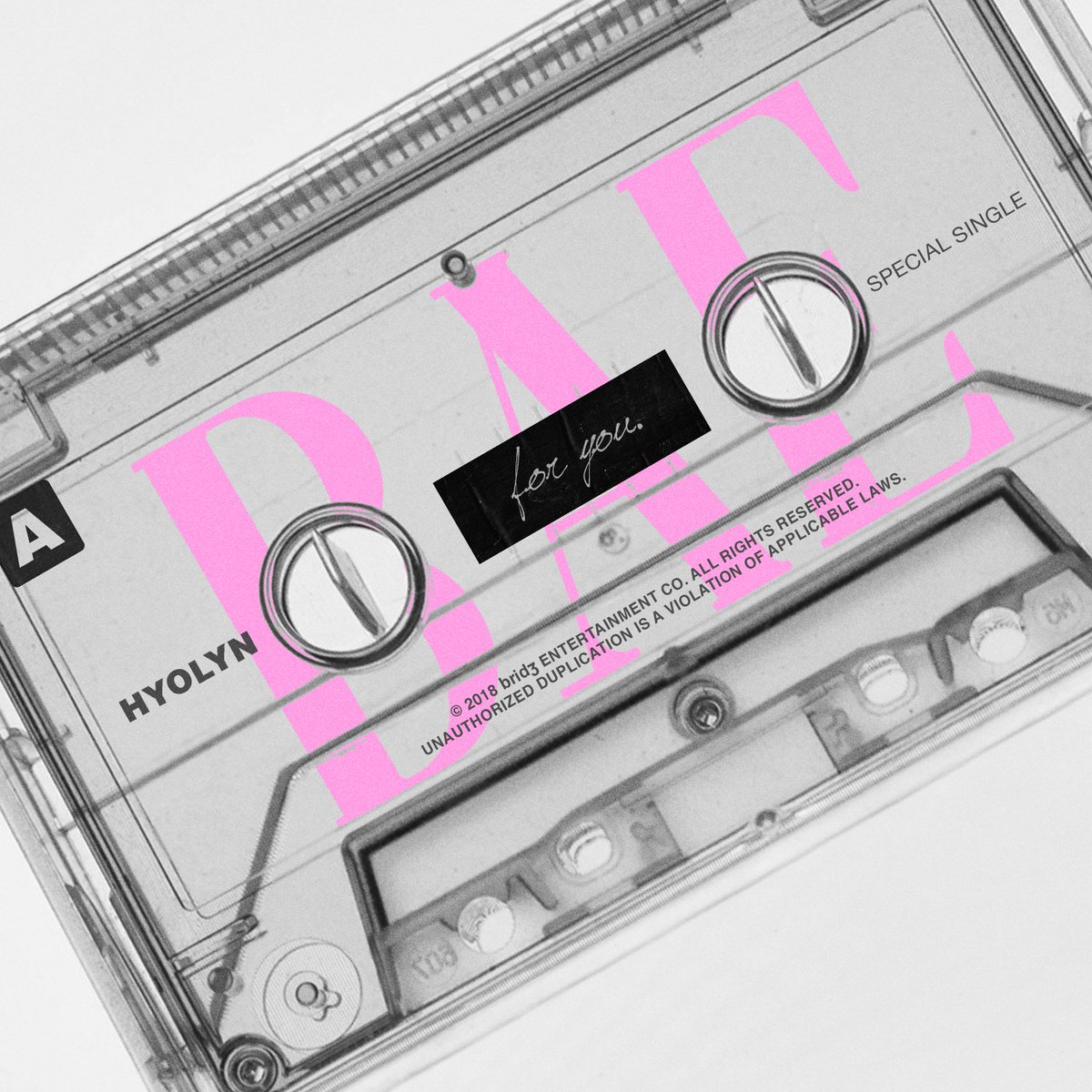 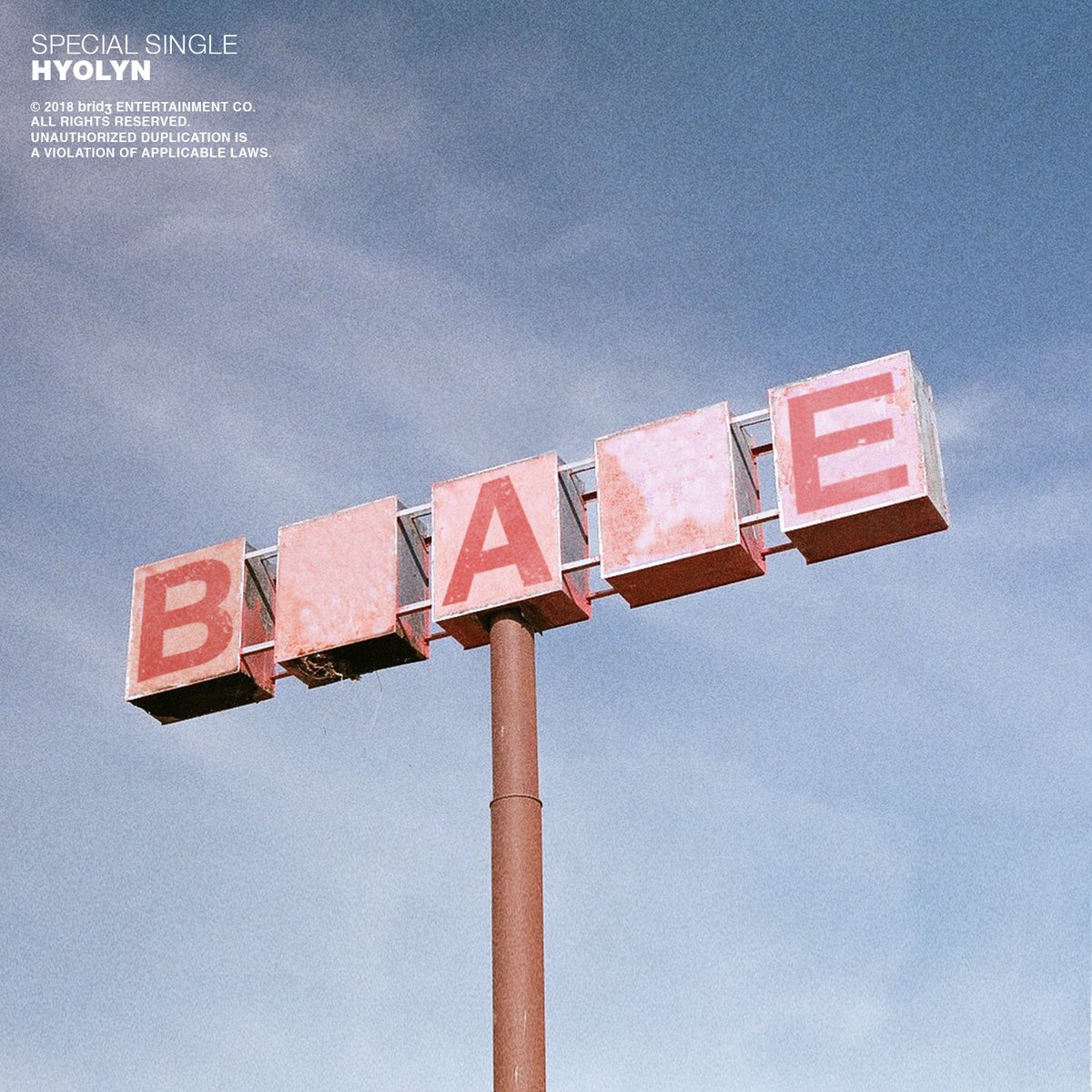 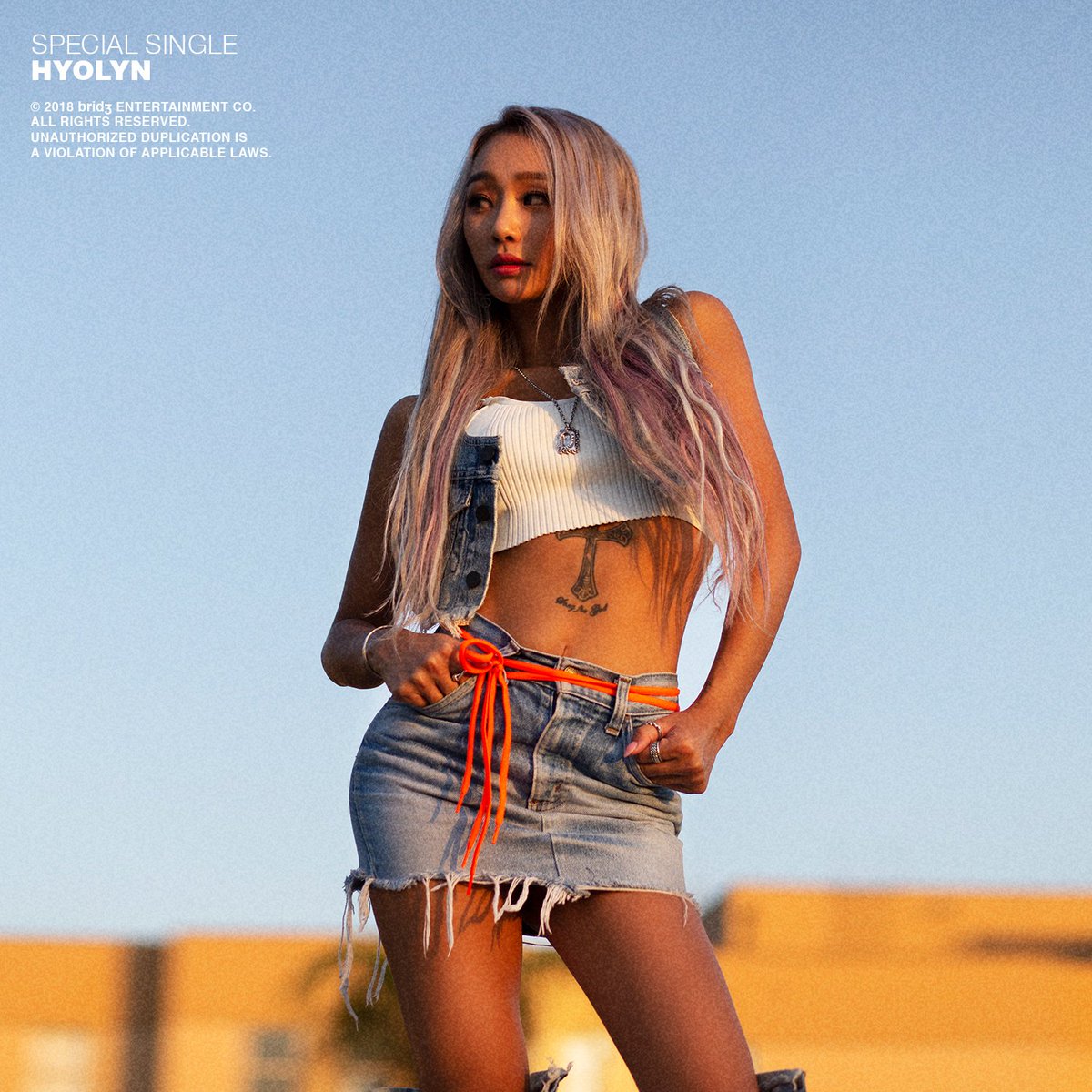 Hyolyn has announced that she’ll be releasing a new single!

On August 10 at midnight KST, Hyolyn dropped a short preview of “Bae,” which sounds like a catchy dance track with fun retro influences. The special single is described as a surprise release with no date revealed yet.

Hyolyn most recently shared her track “See Sea” in July.