The cast of “Rebel Detectives 2” shows off their costumes for their historical storyline in new photos!

Apink’s Namjoo, Ahn Hyeong Seop, and Yoo Seon Ho are reuniting once again after they first appeared together in the first season of the web drama “Rebel Detectives” last fall. In “Rebel Detectives 2,” one of their three storylines will be a “time-slip romance” featuring the team trying to solve a mystery related to the tragic novel “Unyeongjeon” from the Joseon dynasty.

The trio’s time traveling story includes Ahn Hyeong Seop playing Prince Anpyeong, Yoo Seon Ho taking the character of a classic scholar, and Namjoo playing the role of court lady Unyeong, who is loved by both men. In the behind-the-scenes photos, the three actors have transformed into their characters in their traditional costumes! 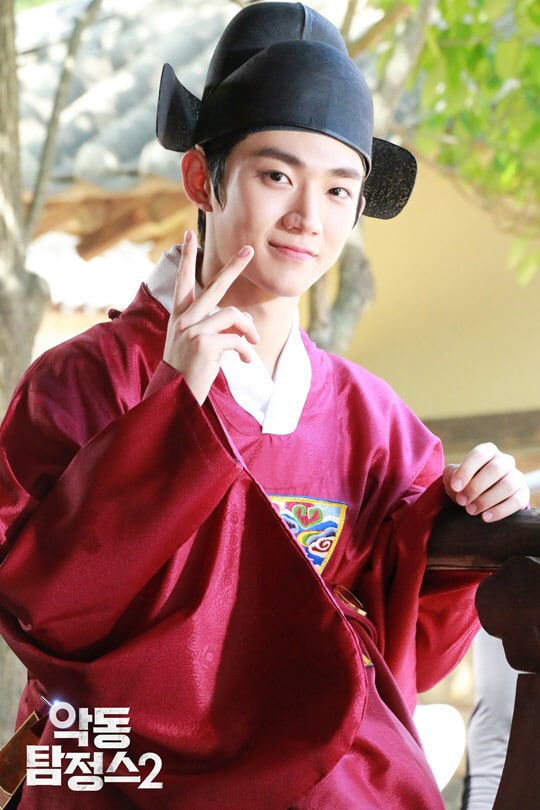 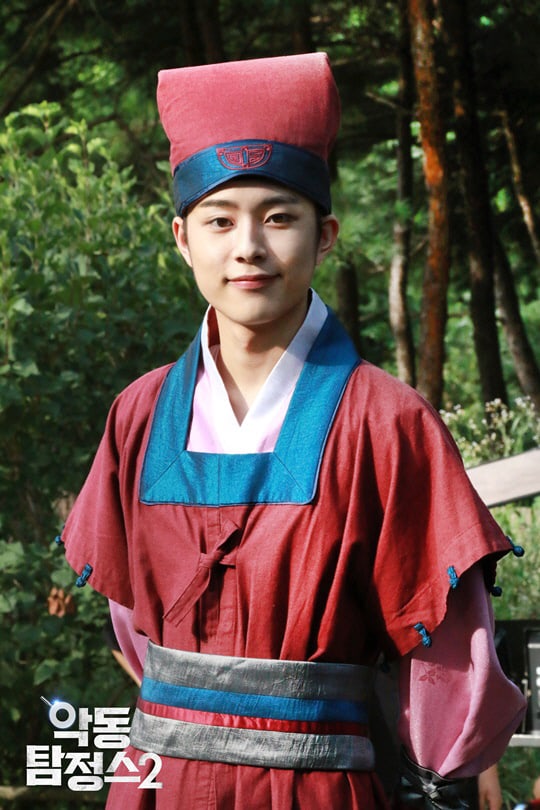 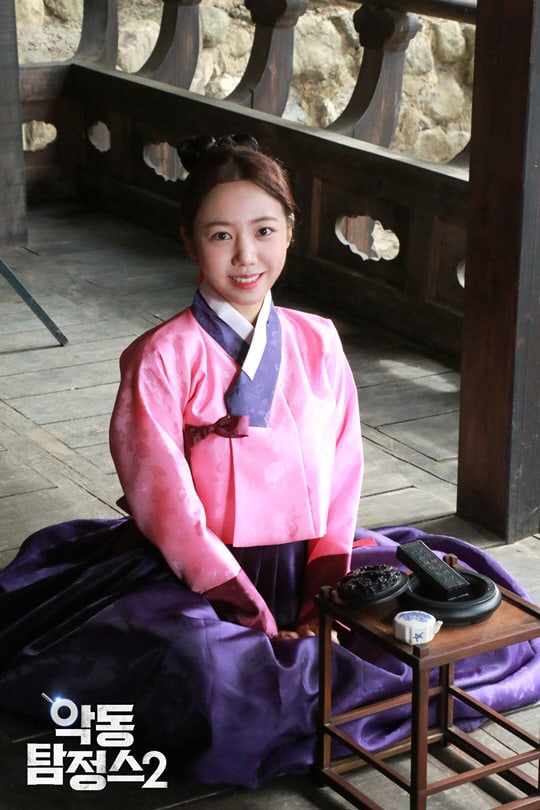 “Rebel Detectives 2” is a 120-minute web drama that is slated to air in September.

Check out the first season of “Rebel Detectives” below!