During the August 11 broadcast of the travel reality show, Seungri and gugudan’s Kim Sejeong joined the cast as they jetted off to the Chinese city of Xiamen for their latest journey. While enjoying a meal together, Seungri warned Kim Sejeong about the pitfalls of achieving fame at an early age.

Explaining that he had become overly confident after the success of his solo track “Strong Baby,” Seungri remarked, “I became arrogant and thought, ‘I can do fine on my own without the other BIGBANG members.’ I was exactly Sejeong’s age when I became cocky.”

He added, “You have to be careful at that age. It’s an age at which you find yourself becoming arrogant.” 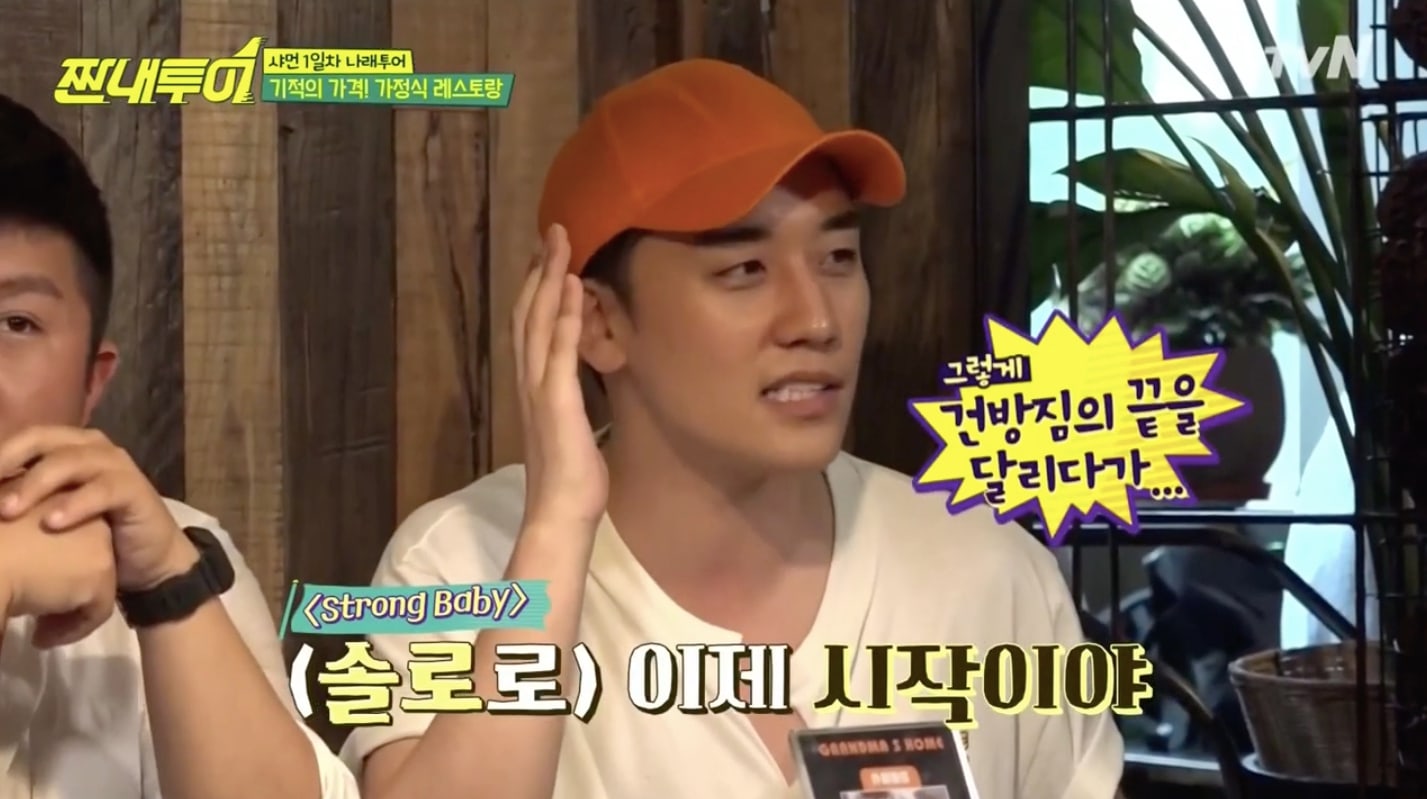 Seungri then asked Kim Sejeong if she had her own phone, warning, “You’re going to start getting a lot of ‘love calls’ from now on. [You’ll get messages] that say, ‘I’m so-and-so from such-and-such group, and I’d like to get closer to you, Sejeong,’ with hearts and smiley faces.”

When the “Salty Tour” cast members accused Seungri of talking about his own past experience, the BIGBANG member insisted that he wasn’t. He then revealed that he had seen G-Dragon receive messages from many girl group members expressing an interest in him.

“In G-Dragon’s case, so many girl group members contacted him,” said Seungri. “[They’d say,] ‘I’d like to be close friends with you.’ I don’t know how they found out his phone number, but he’d get so many messages.”

He playfully went on, “And [G-Dragon] would always brag about it. He’d say, ‘So-and-so contacted me. What should I do?’ Why would he ask us that? [I’d think,] ‘Why are you telling me?'”

Seungri jokingly continued, “At the time, I thought that I might also end up receiving that kind of [phone call or message] at some point. So I would answer all my phone calls from unknown numbers, which people usually don’t do. But I would get nervous and feel butterflies in my stomach every time I received a call from an unknown number.”

However, to his dismay, Seungri reported that the only unexpected phone calls he had received from other celebrities had been from other men. 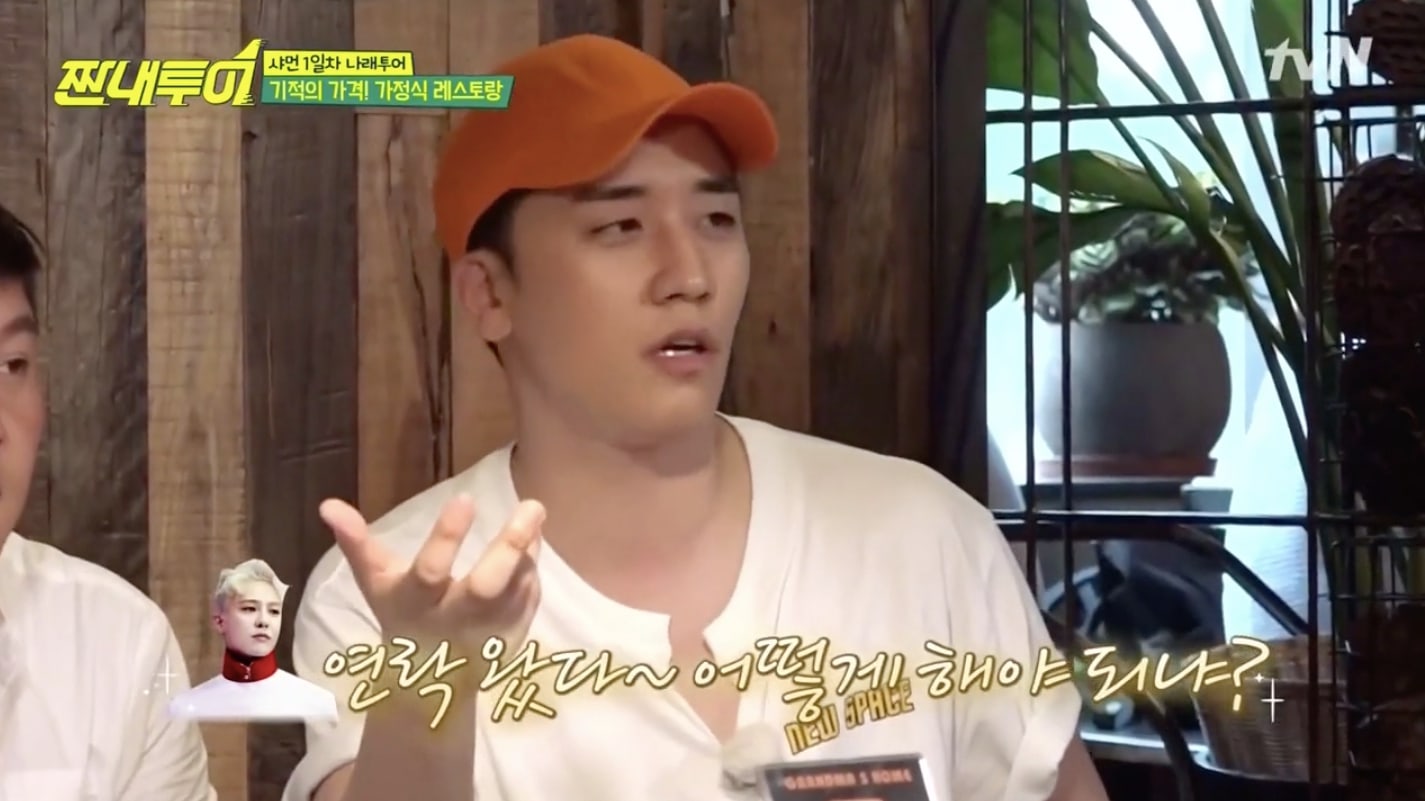 BIGBANG
G-Dragon
Seungri
Salty Tour
How does this article make you feel?