Jennie will be showcasing a surprising talent on “Running Man”!

During the recording for the upcoming episode, the BLACKPINK member attempted archery for a mission. She expressed confidence in the sport and asked the “Running Man” members to anticipate her skills.

However, the members doubted her claim following her previous “Running Man” appearance where she cried her way through a haunted house after acting confident about it.

Jennie asserted the members, “It’s for real this time,” and surprised them with her unexpected abilities. 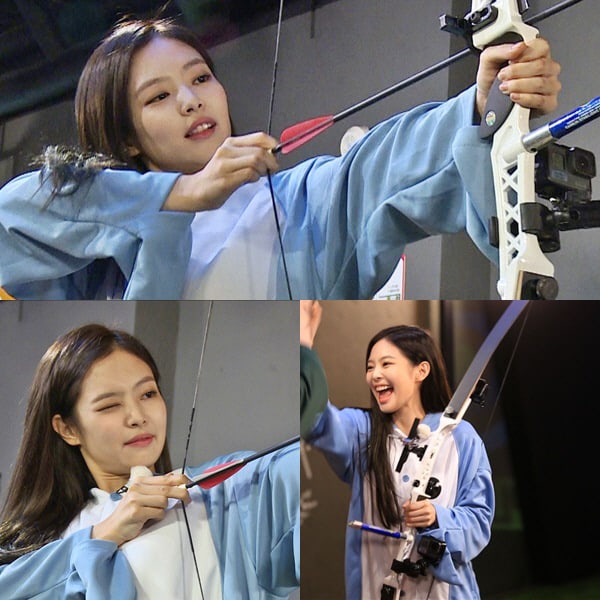 Jennie’s archery skills will be revealed on the August 12 episode of “Running Man” at 4:50 p.m. KST.

Watch the previous episode of “Running Man” below!