Recorded on August 8, it was the first Korean radio appearance for the group. Bang Chan shared, “It’s really an honor,” and Woojin continued, “This is a radio show that all of our members really like.”

During the program, the members were asked about various pre-debut experiences.

The DJ Kim Tae Gyun brought up a photo of young Seungmin throwing the first pitch at a game for SK Wyverns, a professional baseball team. “It was when I was in fourth grade. My late grandfather was a baseball player in high school as a pitcher. I really like baseball because I was influenced by him, and I had a bit of talent in pitching,” Seungmin explained, sharing that he then received the special opportunity.

Kim Tae Gyun commented, “I know because I also like baseball, but your form [in the photo] is of someone who really knows how to pitch properly. He added, “When you have more time, join our team. I am scouting you right now. We will take you in as pitcher,” referring to the celebrity baseball team he is a part of. 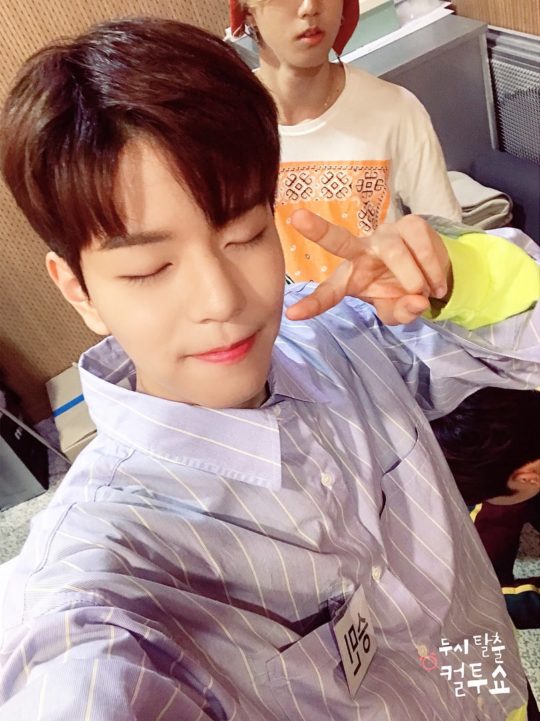 Lee Know was asked, “You were a back-up dancer for BTS?” to which he responded, “Yes, I [danced] for BTS and also went on their ‘Wings’ tour in Japan.” On how he went from being their back-up dancer to joining JYP Entertainment, he revealed, “While watching them perform on the large stages, they looked so amazing. With the thought, ‘I also want to stand in the center of a big stage like that someday,’ I developed my dream of being a singer and entered JYP.” 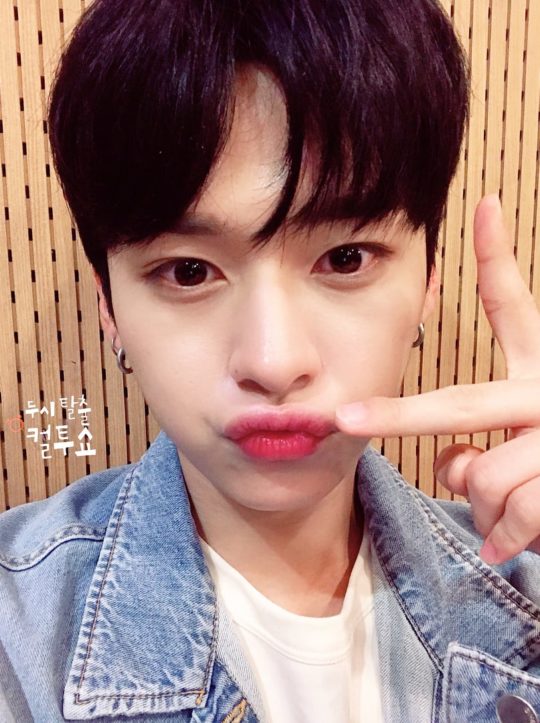 The DJ then asked all the members, “Are there any members whose parents were opposed [to the job]? Like parents usually oppose those who are good at studying.” Bang Chan, Changbin, and I.N raised their hands, and the DJ remarked, “It seems like I.N might have been good at studying?” He denied with a laugh, “I was not good at studying.”

I.N explained, “My father made a proposal at the beginning. He said, ‘If you’re going to sing, get into an agency by your third year of middle school. If you can’t by then, you should focus on studying,’ so I went around doing lots of auditions.” I.N then added, “I think he is the one who supports me the most now.” 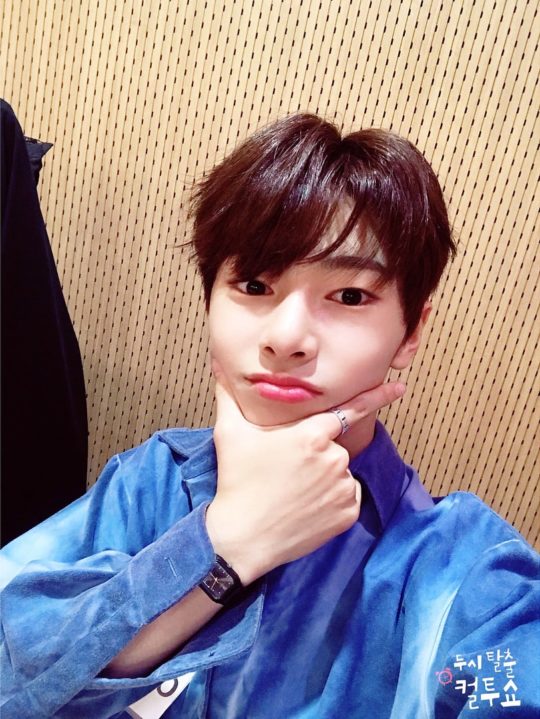 Stray Kids released their second mini album “I am WHO” on August 6 and is currently promoting their title track “My Pace.”