On the August 12 episode of SBS’s “My Ugly Duckling,” actress Shin Hye Sun appeared as a special MC.

During the show, she was asked, “I heard that you lay it all on the line in love and you always confess to the other person first.” She responded, “Rather than laying it all on the line, that’s the kind of person I hope to become.” 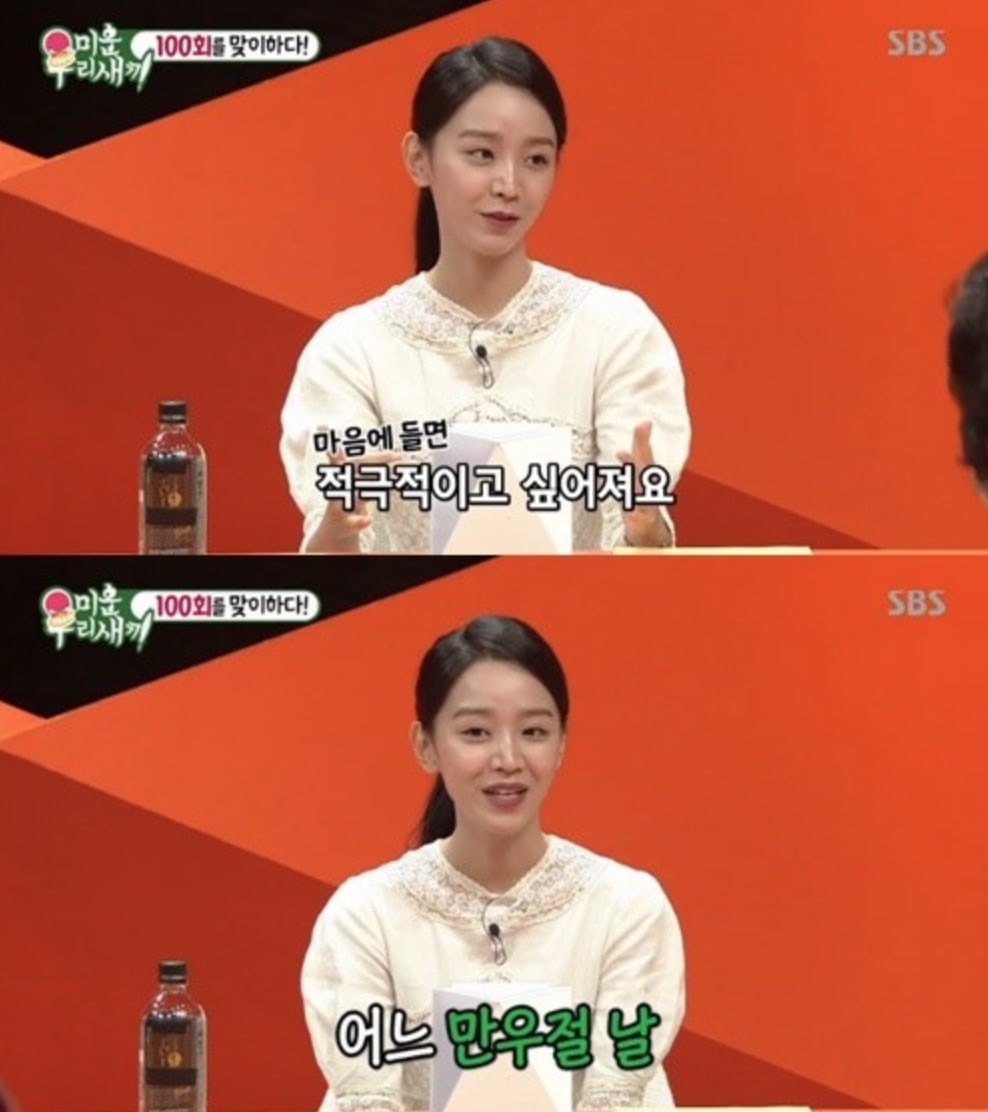 She continued, “I have been like that in the past. I liked them first but I didn’t have the courage to confess. So on April Fools’ Day I said jokingly, ‘Let’s date.’ If he’d said he didn’t want to, I would have said it was a joke, and if he was okay with it, I would have dated him.”

Shin Hye Sun also said, “I’m not young anymore so I don’t think I have to worry about things like that. On the other hand, it’s harder to meet people now.”

You can watch “My Ugly Duckling” on Viki below!

Shin Hye Sun
My Ugly Duckling
How does this article make you feel?