The film “The Spy Gone North” has achieved a remarkable feat!

On August 12, the Korean Film Council reported that “The Spy Gone North” had surpassed 2 million moviegoers as of 7:20 p.m. KST, just five days after its premiere on August 8.

Not only did the movie reach the milestone at an impressive speed, but it had also only surpassed 1 million moviegoers the day before, on August 11—meaning that it took just one day for the film to double its total number of viewers.

The new film tells the story of a South Korean spy who infiltrates North Korea in the mid-1990s to find out the truth about the country’s nuclear program. Its cast includes Hwang Jung Min, Lee Sung Min, Jo Jin Woong, and Joo Ji Hoon, and it was directed by Yoon Jong Bin, who previously worked on the films “Nameless Gangster: Rules of the Time” and “Kundo: Age of the Rampant.” 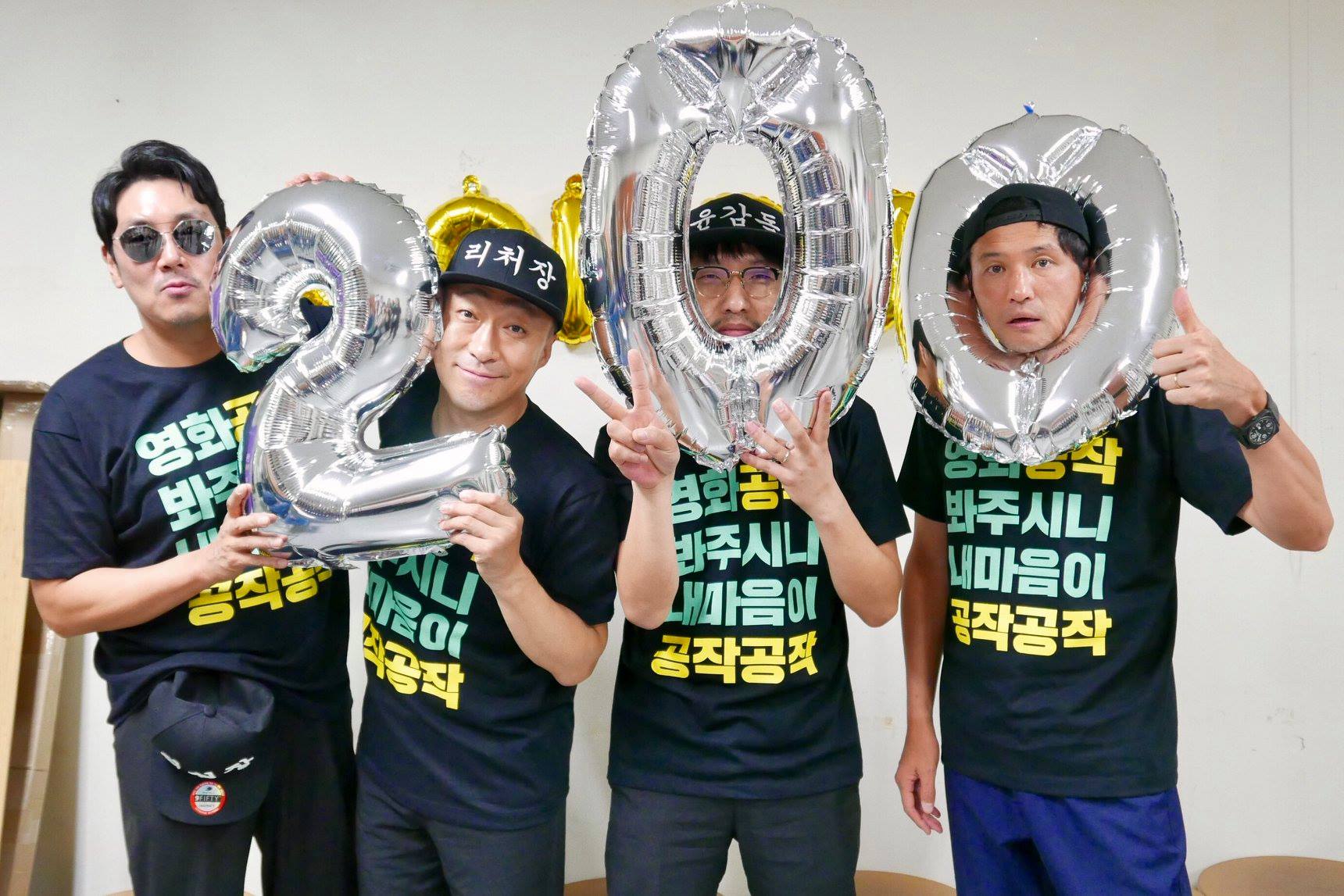 Congratulations to the cast and crew of “The Spy Gone North”!