Lee Hyori made a special appearance in the spy film “The Spy Gone North.”

Based on a true story, the film revolves around a South Korean spy who infiltrates the North to obtain intelligence on the country’s nuclear weapons plans. The cast includes Hwang Jung Min, Joo Ji Hoon, and Lee Sung Min.

Previously, director Yoon Jong Bin had talked about his efforts to cast the singer in his film.

Lee Hyori appears in a scene where she films a mobile phone commercial with the North Korean dancer Cho Myung Ae. Their meeting is based on an incident that had actually happened back in 2005.

Lee Hyori commented, “At first I hesitated, but I gave in because of director Yoon Jong Bin’s repeated proposals. I filmed with the excitement and anxiety I felt at that time 13 years ago.” 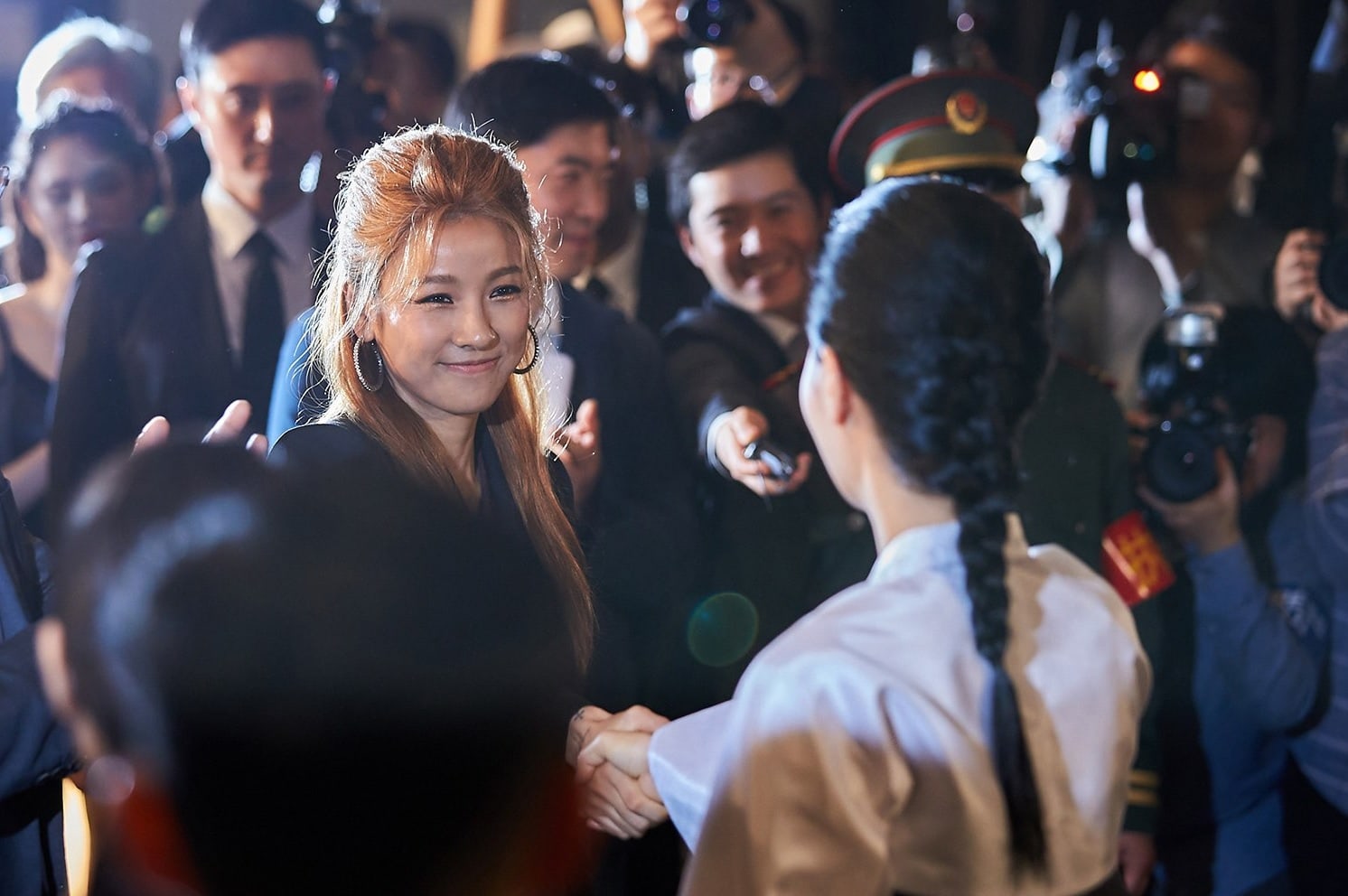 “The Spy Gone North” was previously invited to the 71st Cannes Film Festival in the Midnight Screenings category, and is currently being shown in movie theaters nationwide.

Lee Hyori
The Spy Gone North
How does this article make you feel?