On a V Live broadcast held on August 14, the cast of KBS’s “Lovely Horribly,” which premiered on August 13, talked about when they think they’re the most lovely.

Lee Gi Kwang said, “I think I’m the most lovely when I’m in front of fans.” Eunjung replied, “That’s a very idol-like response,” and joked, “I was going to say that.” Lee Gi Kwang continued, “I’m always happy with fans, so it just automatically becomes lovely.” 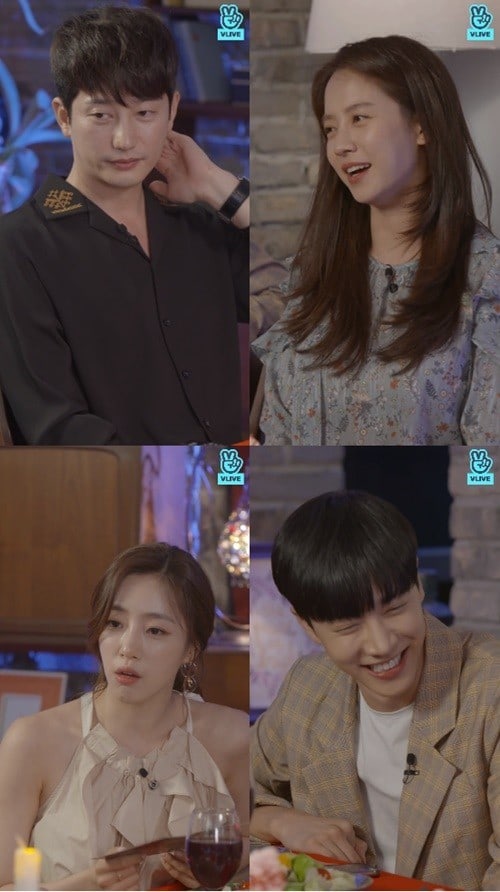 Eunjung, Lee Gi Kwang, and Song Ji Hyo all picked Park Shi Hoo as the loveliest cast member. Lee Gi Kwang said, “From someone who’s been around him for a while, I can say he’s always lovely.” Song Ji Hyo added, “I think [Park Shi Hoo] thinks he’s chic and cool, but he’s really lovely. He’s the mood-maker on set, and just watching him is funny.”

The cast also threw an early birthday party for Song Ji Hyo, whose birthday is on August 15. Lee Gi Kwang said in apology, “We wanted to prepare a card or a gift, but we haven’t yet,” but Eunjung comforted him, saying that Song Ji Hyo’s birthday hasn’t technically come around yet. 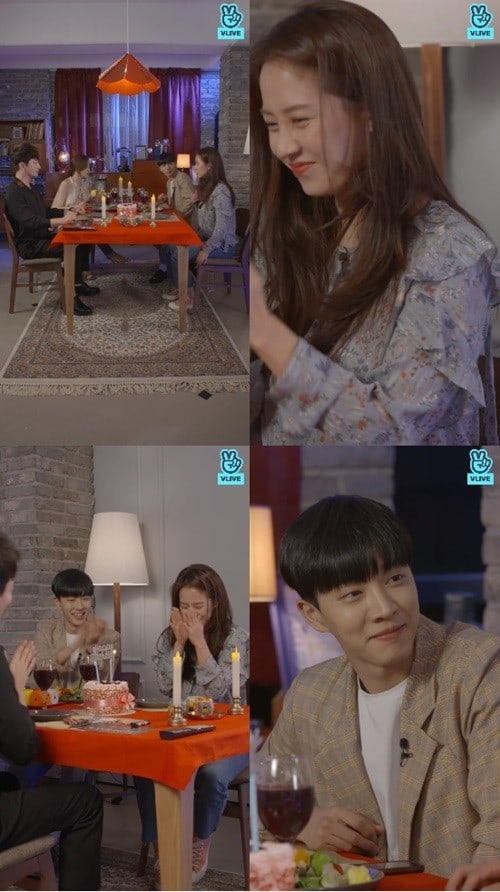 Watch the first episode of “Lovely Horribly” below!

XPN
Lovely Horribly
How does this article make you feel?