As Super Junior D&E gears up for their long-awaited Korean comeback, Donghae and Eunhyuk recently sat down for an interview with Newsen.

When asked what the secret is to the continued success of their unit, the pair named the fact that they keep trying new things with their music, their unchanging passion, and their good teamwork.

In regards to their strong teamwork over the years, Donghae said, “I think he’s good at listening to what I say.” Eunhyuk commented, “We’re always receiving questions about what each other’s strengths are. But to be honest, I’ve never thought about that before.”

“Since we were friends starting from such a young age before we debuted with Super Junior, I don’t really feel like what we do is work,” Eunhyuk added. “When we’re together, I feel like I’m having fun doing something I’ve been doing since I was young, rather than it seeming like work. I think that’s probably our strength.” 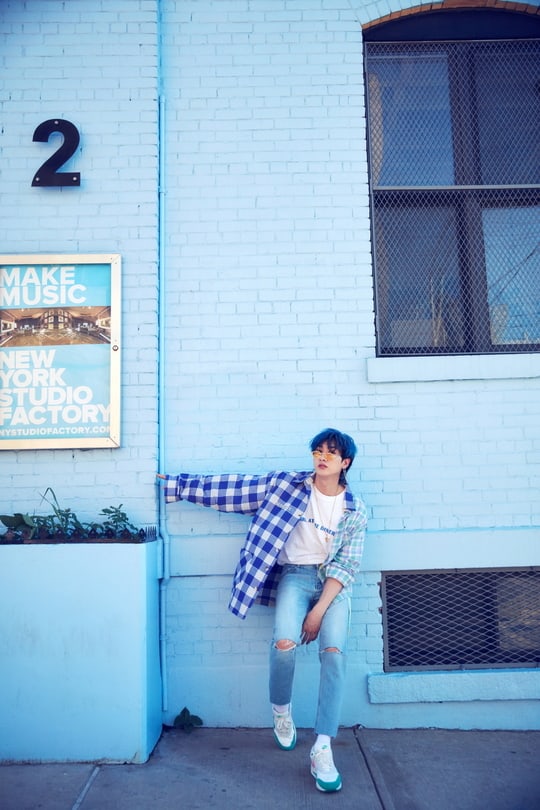 Donghae said that while they seem very similar, they’re also very different. “That’s true for our personal natures as well as the things we like,” he explained. “Even when we talk about music, we’re really similar so it seems like we’re a good fit, but then when we go deeper, we’re totally the opposite.”

Donghae said that when he suggests that they do something, Eunhyuk is really great at supporting him, and gives him courage when he feels like something is missing. “We’re a good fit in that way,” Donghae said. “When I make a song, he pays a lot of attention to the performance for it. I think our strength is that we both have different things that we bring to the table.” 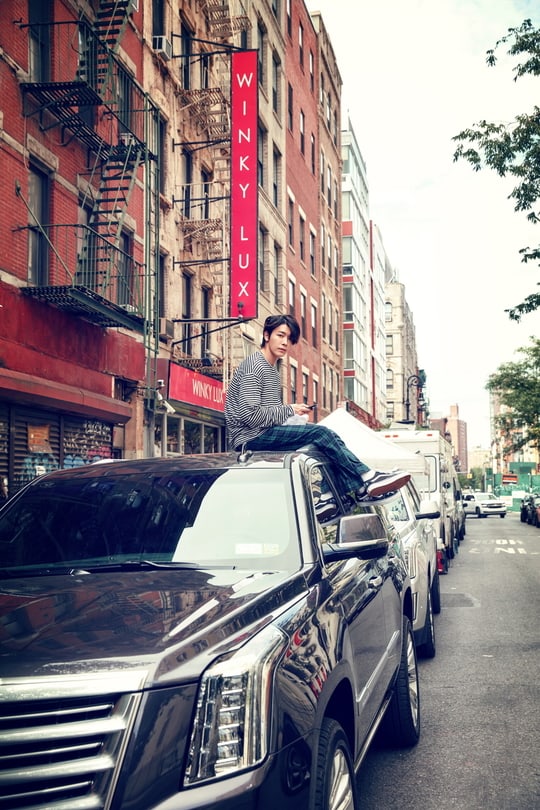 The guys were also asked about what a unique strength is that Super Junior has as a group, and Eunhyuk described their teamwork and energy.

Donghae said, “I think our strength is our diversity. For example, we have members like Choi Siwon who are actors, and others who are active as singers and MCs. Also, our members aren’t just doing those things, they’re doing well in those fields and distinguishing themselves. Our international fans also like seeing those different sides of us, such as on television, and not just us performing on stage. I think that in the future, Super Junior will continue to be successful not just in one field, but in many places through our diversity.”

Super Junior D&E will be making a comeback on August 16 with their new track “‘Bout You.'” Check out their teasers here!