After changing his reality, Ji Sung finds himself in another peculiar situation.

The actor is currently starring as Cha Joo Hyuk in tvN’s “Familiar Wife,” a drama that explores the “what-ifs” that everyone considers throughout their lives.

Cha Joo Hyuk and his wife Seo Woo Jin (Han Ji Min) are currently living in an alternate reality where they never fell in love and married due to a single choice made by Cha Joo Hyuk. The catch is that he has retained all of his memories from what used to be his actual life.

Instead, they are now work colleagues. While feeling conflicted by the turn of events, Cha Joo Hyuk ended up going to Seo Woo Jin’s old house, but unexpectedly saw Seo Woo Jin herself as well as her mother (played by Lee Jung Eun). Viewers were left wondering why her mother referred to Cha Joo Hyuk as her son-in-law, even in this new reality.

The new stills reveal how Cha Joo Hyuk is invited to dine with the mother-daughter pair. Despite the warm atmosphere, he becomes restless at the sight of Seo Woo Jin helping her mother, who suffers from Alzheimer’s in this alternate reality.

Flooded with memories of his mother-in-law being in good health and always showering him with love in his original reality, Cha Joo Hyuk begins to help her as well. At the same time, Han Ji Min keeps to herself and concentrates on the meal at hand with an unreadable expression on her face. 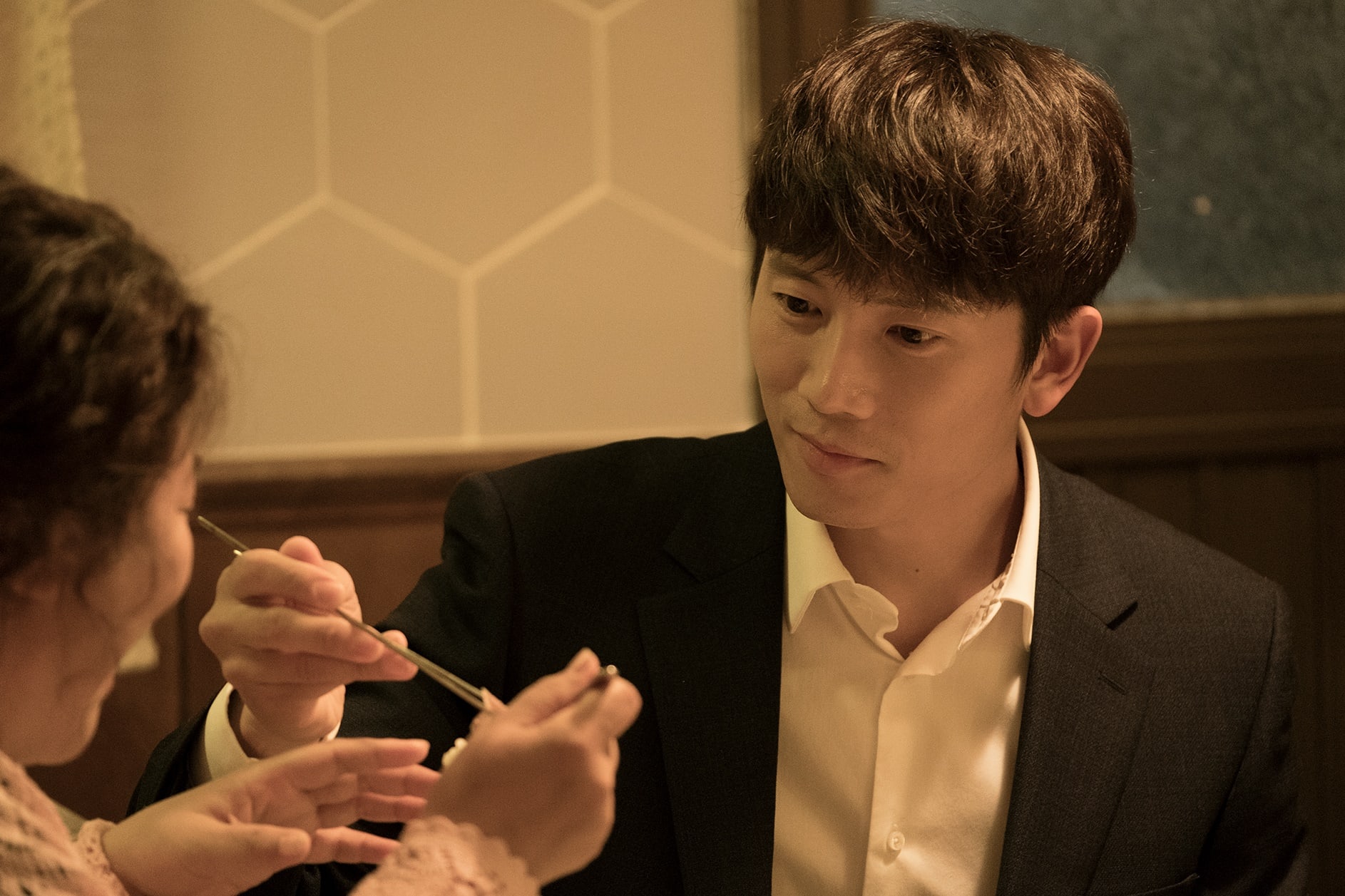 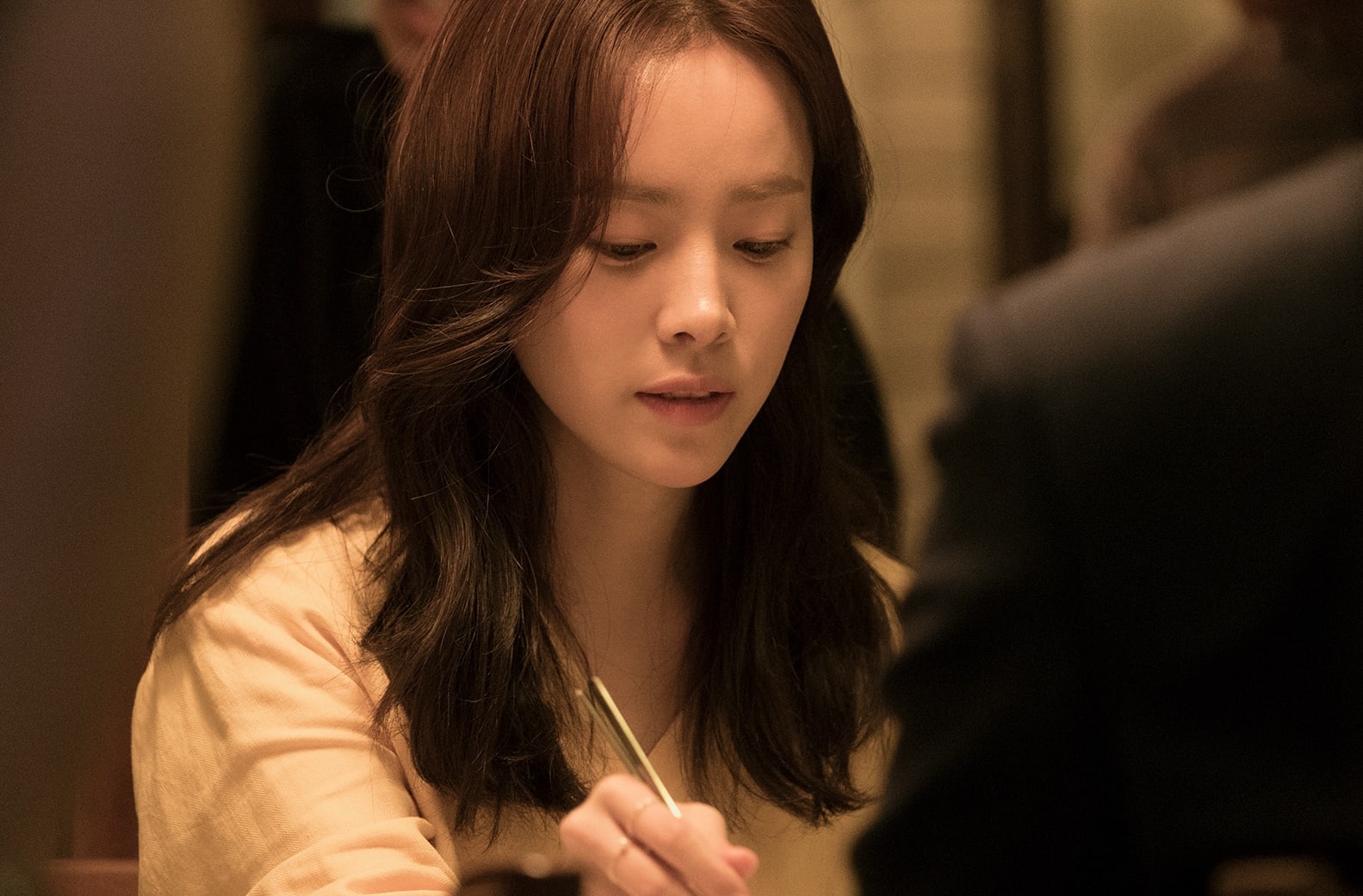 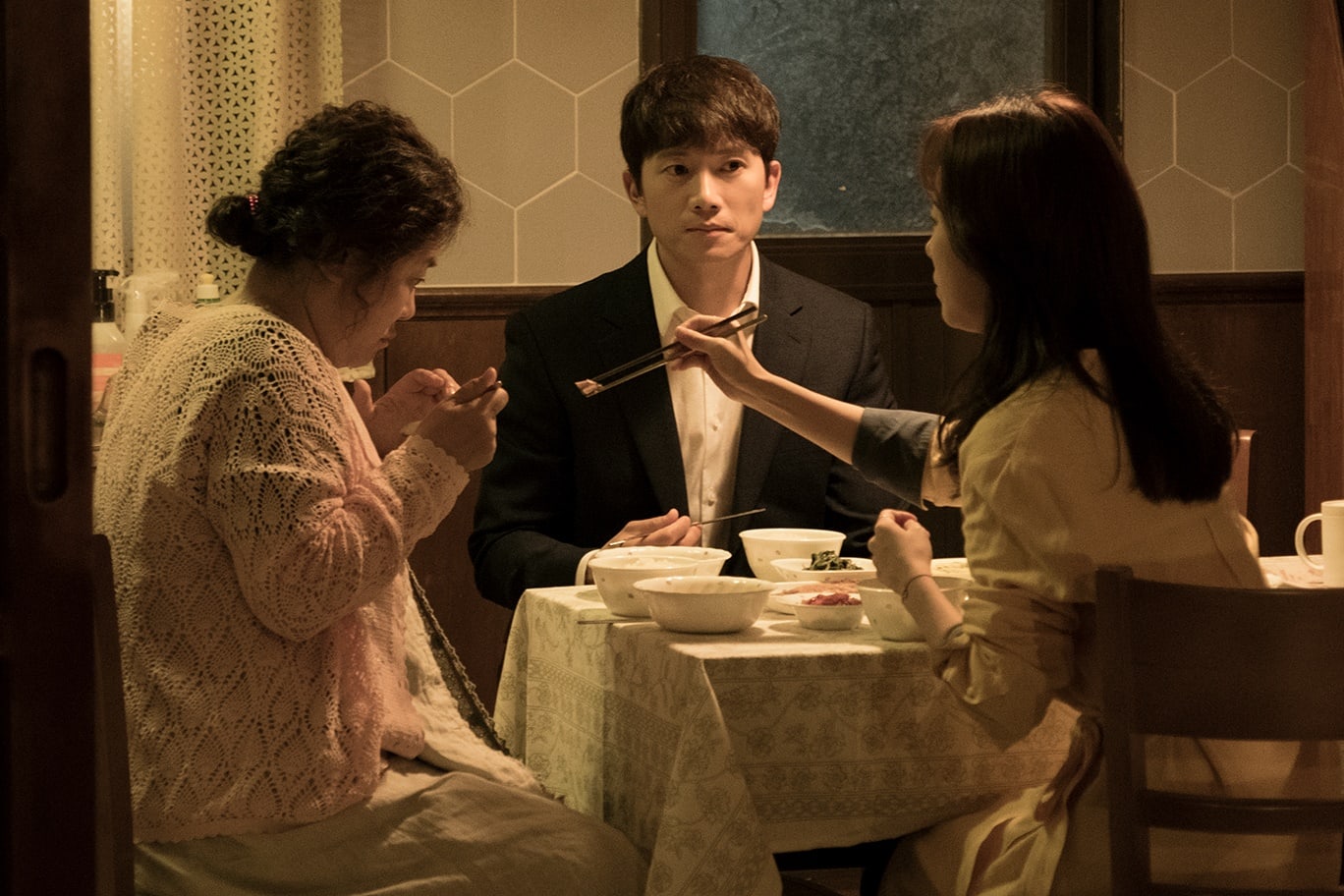 The production crew commented, “The changed relationships in this alternate reality will make everyone anxious. Please look forward to the changes that will be caused by the unpredictable meeting of Ji Sung, who remembers everything; Han Ji Min, who keeps having the same reoccurring dreams; and Lee Jung Eun, who seems to remember Ji Sung.”

“Familiar Wife” airs every Wednesday and Thursday at 9:30 p.m. KST. Catch up with the latest episode below!