The MBC drama “Time” is hinting at a major showdown between Girls’ Generation’s Seohyun and Hwang Seung Eon.

In the drama, Seohyun plays Seol Ji Hyun, a woman trapped in time after the loss of her sibling. Hwang Seung Eon plays Eun Chae Ah, a woman hiding behind fabricated time after she accidentally killed someone.

In the last two episodes, Seol Ji Hyun learned that Kang Shil Dang (played by Heo Jung Do) was a suspect in the hit-and-run that killed her mother. When she tracked down Kang Shil Dang to ambush him, she witnessed Eun Chae Ah handing over an unknown briefcase to him.

In preview photos for the upcoming episode, Seohyun and Hwang Seung Eon face off in a battle of glares. Ji Hyun is getting ready for her job at a restaurant in her uniform, while Chae Ah gives off an air of arrogance in her sleek black dress. The white vs. black color of their clothes is another subtle reference to the two women’s silent showdown. 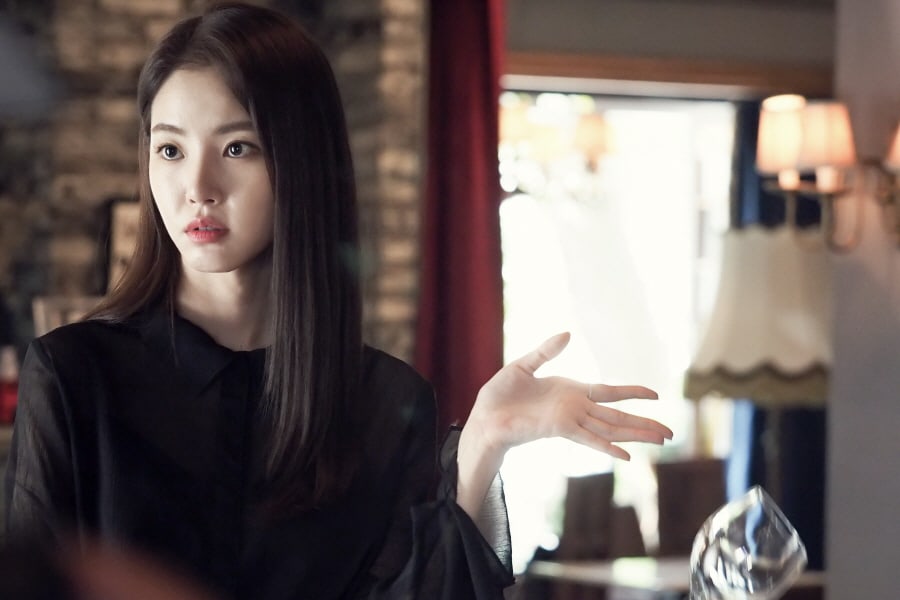 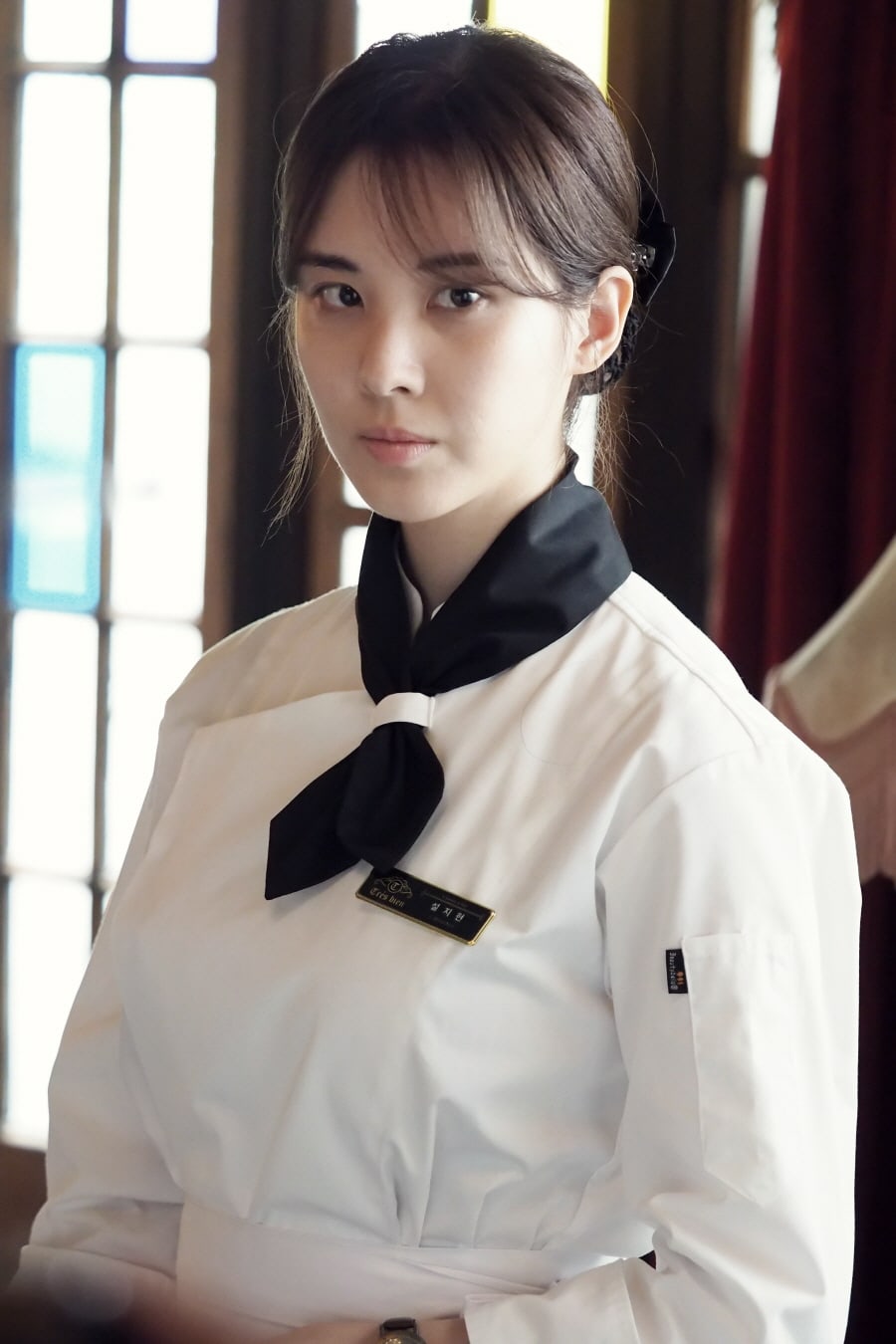 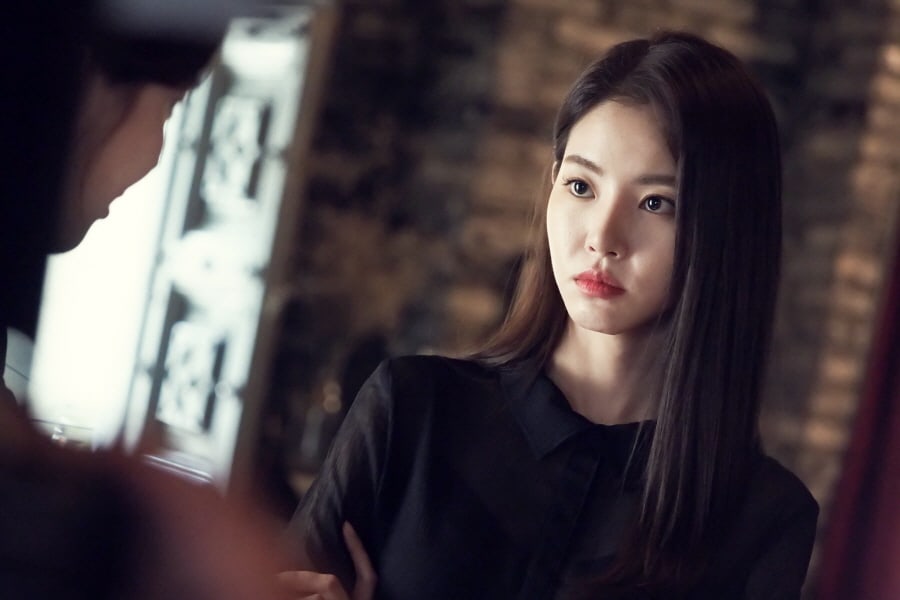 The scene in question was filmed on July 18 at a restaurant in Yongsan, Seoul. This is the first time that the two characters meet in the script, so the two actresses frequently conferred to share their opinions and get instructions from the director.

While off-camera, the two got along well, smiling and examining some of the fancy decorations at the restaurant, like wine glasses made out of sugar. The production staff stated, “As the truth-seeking Ji Hyun meets the truth-hiding Chae Ah for the first time, the conflict between them will only increase from there.” 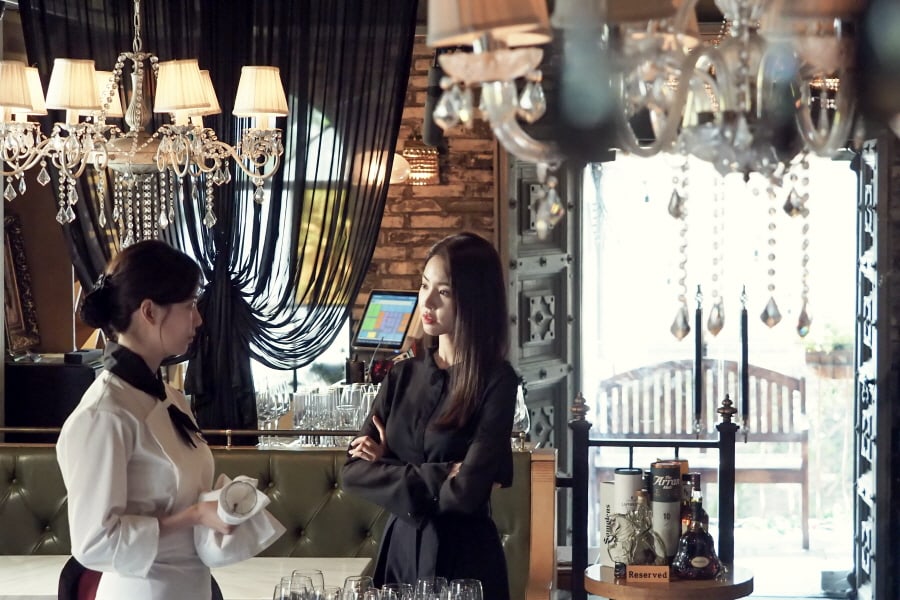 The episode featuring their showdown will air on August 16 at 10 p.m. KST (delayed due to the 2018 Asian Games).

You can watch the latest episode of “Time” on Viki below!

Hwang Seung Eon
Seohyun
Time
How does this article make you feel?