An unexpected and dramatic situation has arisen on “Witch’s Love!”

The MBN drama stars Yoo So Hee, VIXX’s Hongbin, and Hyun Woo in a rom-com about a witch trying to hide her identity from the men in her life.

On August 15, the drama released preview stills of an unconscious Yoon So Hee and Hongbin trying to revive her through mouth-to-mouth resuscitation. 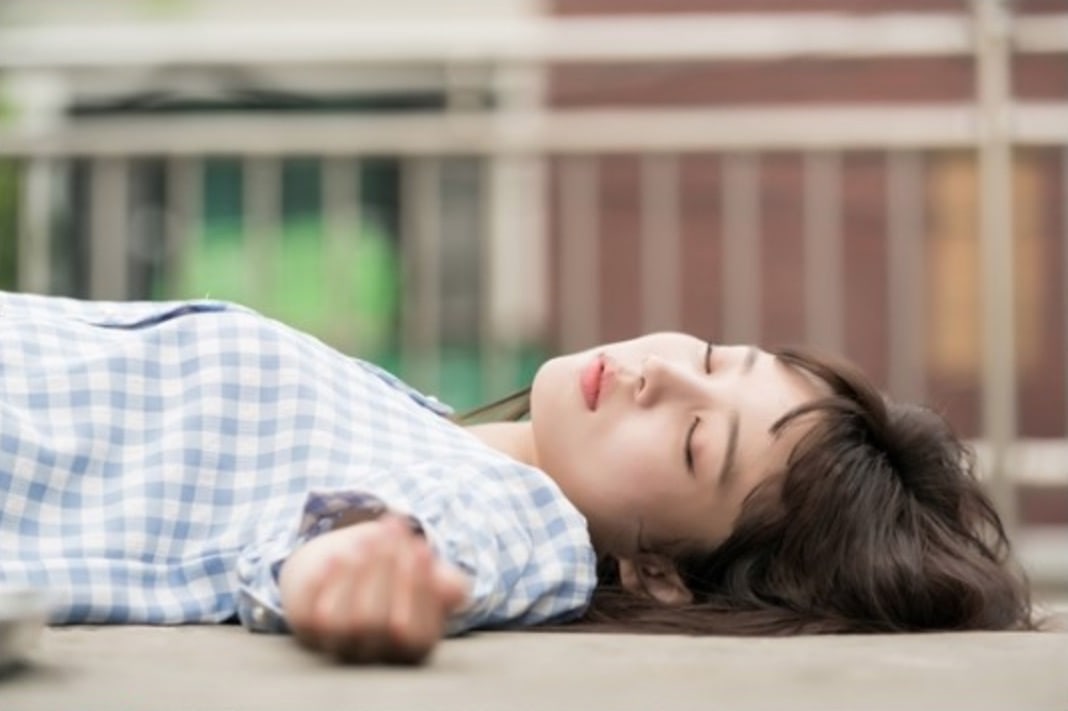 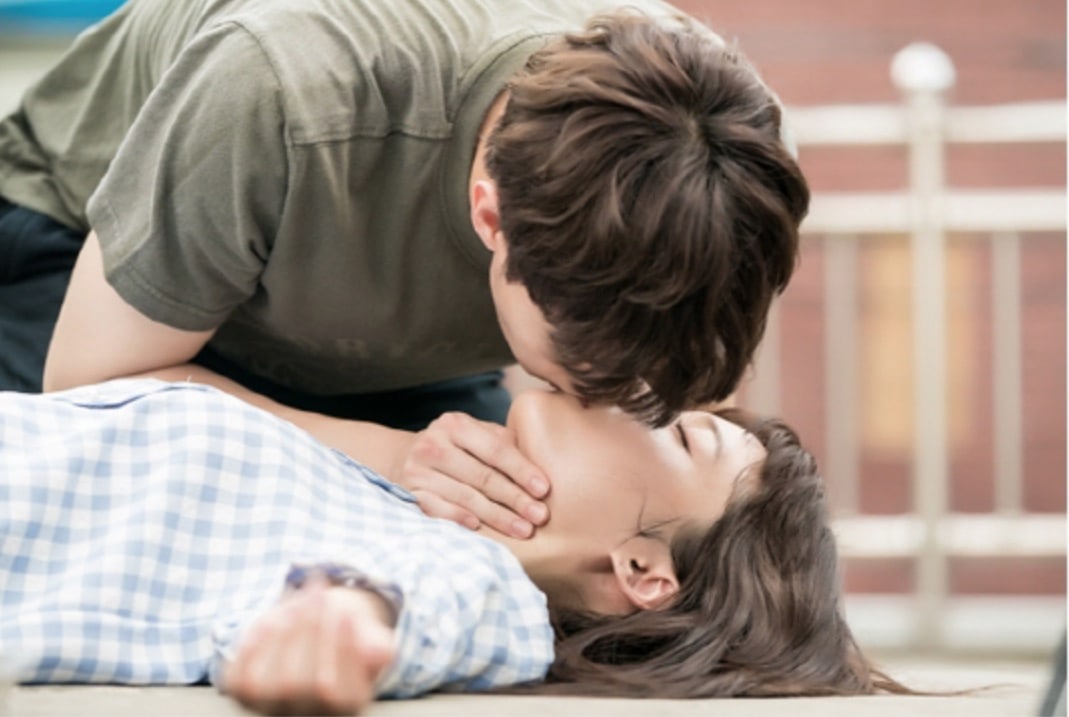 The scene in question was the two actors’ first “kiss” scene that they filmed together. Although Hongbin was relaxed before the cameras started rolling, he perfectly captured the anxiety and concern of someone who discovers his crush has collapsed on the ground. Yoon So Hee worked hard to portray a realistic fainting scene despite the 40-degrees Celsius heat (104 degrees Fahrenheit).

The episode will air on August 15 at 11 p.m. KST. Check out the latest episode of “Witch’s Love” on Viki below!

Yoon So Hee
Witch's Love
Hongbin
How does this article make you feel?