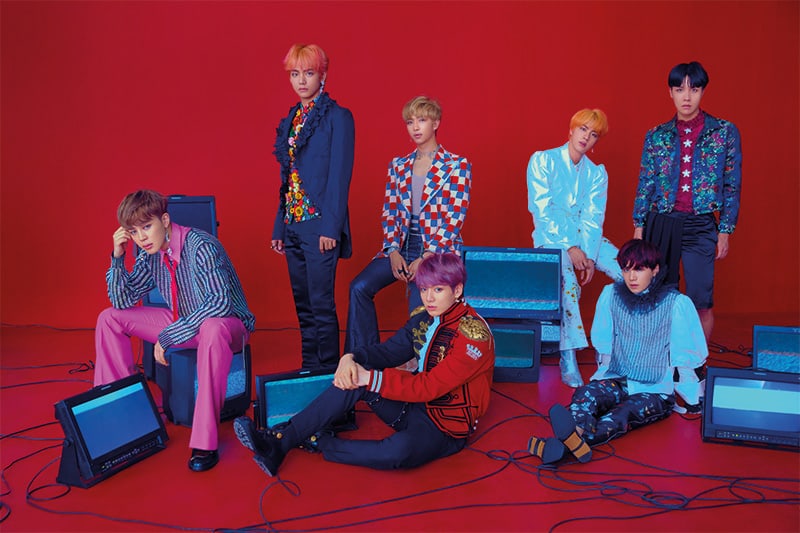 BTS Breaks Justin Bieber’s Record On Billboard’s Social 50 With 57 Straight Weeks At No. 1

BTS has achieved a new record on Billboard’s Social 50 chart.

On August 14, according to Billboard’s latest chart results, BTS placed No. 1 on the Social 50 chart, making it their 57th consecutive week to do so. With this, BTS was able to overtake the previous record of 56 consecutive weeks at No. 1, which was set by Justin Bieber.

Additionally, BTS’s latest album “Love Yourself: Tear” is currently placed at No. 77 on the Billboard 200 chart. The album previously entered Billboard 200 at No. 1 back in May and has been on the chart for 12 weeks since.

BTS is set to make their comeback with their latest album “Love Yourself: Answer” on August 24.

BTS
Billboard
Justin Bieber
How does this article make you feel?