On the August 15 broadcast of JTBC4’s “Mimi Shop,” YG dancers Kwon Young Deuk and Kwon Young Don — well known as the Kwon twins — appeared on the show and talked about YG artists.

The twins revealed that BIGBANG’s Seungri and WINNER’s Lee Seung Hoon are the fastest at learning choreography.

Kwon Young Don said, “Seungri is so fast at learning choreography. Lee Seung Hoon is very fast, too. I like it when dancers really feel the music, and Seung Hoon is really good at that.” 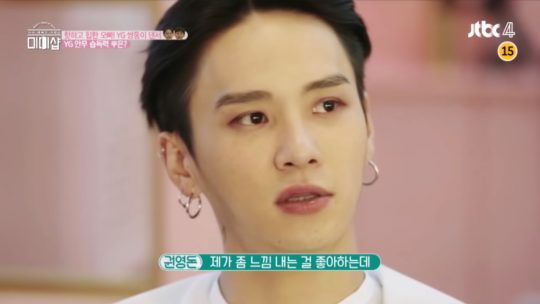 When asked about what Sandara Park is like, the twins said, “Dara is really nice and shy.” They were really surprised to find out that Sandara Park is already comfortable enough to speak informally to Cheetah, and said, “It took a long time for her to drop honorifics with us. It took about five years. After five years, we tried speaking informally to her first, and she just responded formally..” 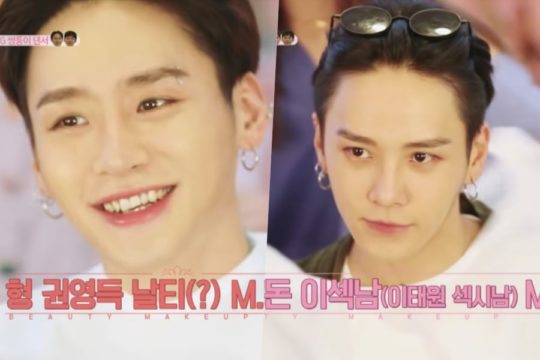 The dancers also talked about a time when they were thankful to BIGBANG, who celebrated their birthday at a concert. They said, “At the end of the concert, they introduce the dancers. As we were leaving the stage, the BIGBANG members asked us to come back out and sang us happy birthday.”

The twins added that rather than feeling separate as artists and dancers, they’re more like friends. “We see them more than our actual family.”