Son Dam Bi talked about the time she was scammed during a guest appearance on JTBC’s “Let’s Eat Dinner Together.”

On August 15, Son Dam Bi and Jung Sang Hoon searched for a family to eat dinner with them in the neighborhood of Jayang in Seoul.

She explained, “I rented [an apartment], but the homeowner fled with the money for the deposit.” When Jung Sang Hoon asked, “Did the homeowner go bankrupt?” Son Dam Bi answered, “They went bankrupt and the house was put up for auction.”

Lee Kwang Kyu said, “Dam Bi overcame those hard times, so she was able to film a movie and find her place.” Agreeing with the MC, she added, “At the time, it was a test of whether I could stay mentally strong or not, but I think I did a good job staying strong.”

She concluded by saying that she learned the preciousness of money once again and said that it was a very memorable home for her. 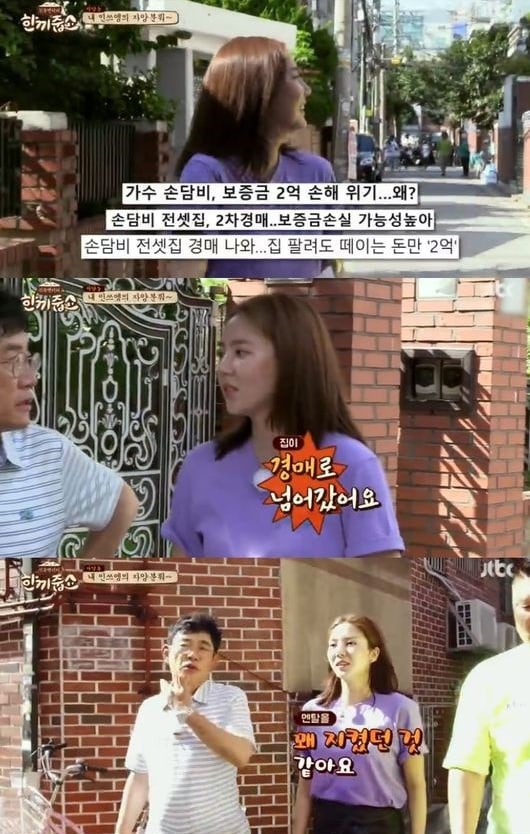 Son Dam Bi
Let's Eat Dinner Together
How does this article make you feel?