GWSN has dropped another music video teaser for “Puzzle Moon”!

GWSN has released a cute sneak peek of their upcoming debut album!

Check out the adorable video below:

GWSN’s first MV teaser for their debut with “Puzzle Moon” is now here!

GWSN has shared a new group photo ahead of their debut! 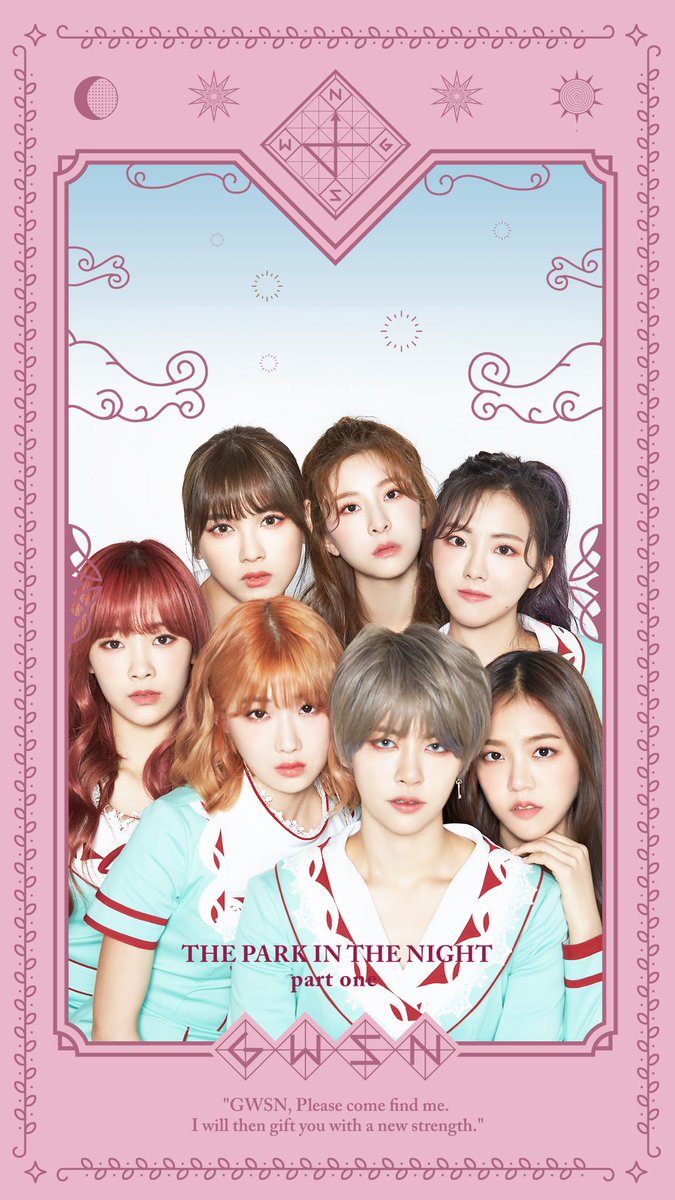 GWSN introduces members Seokyoung and Seoryoung in new teaser photos as they get ready for their debut! 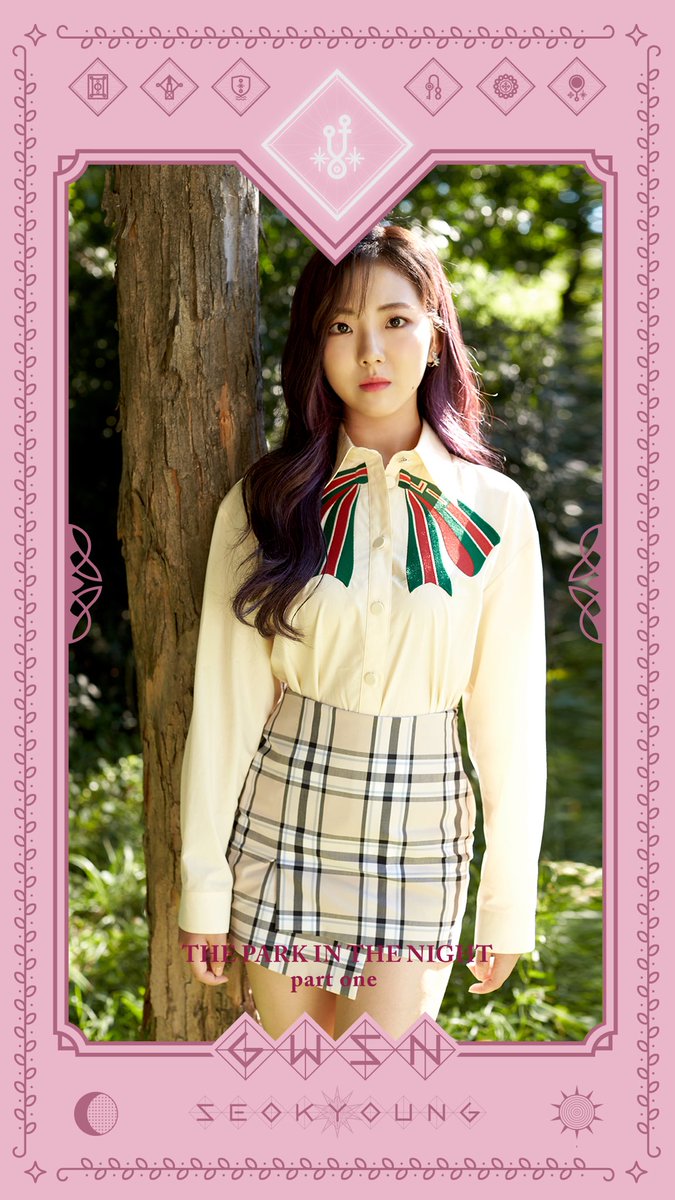 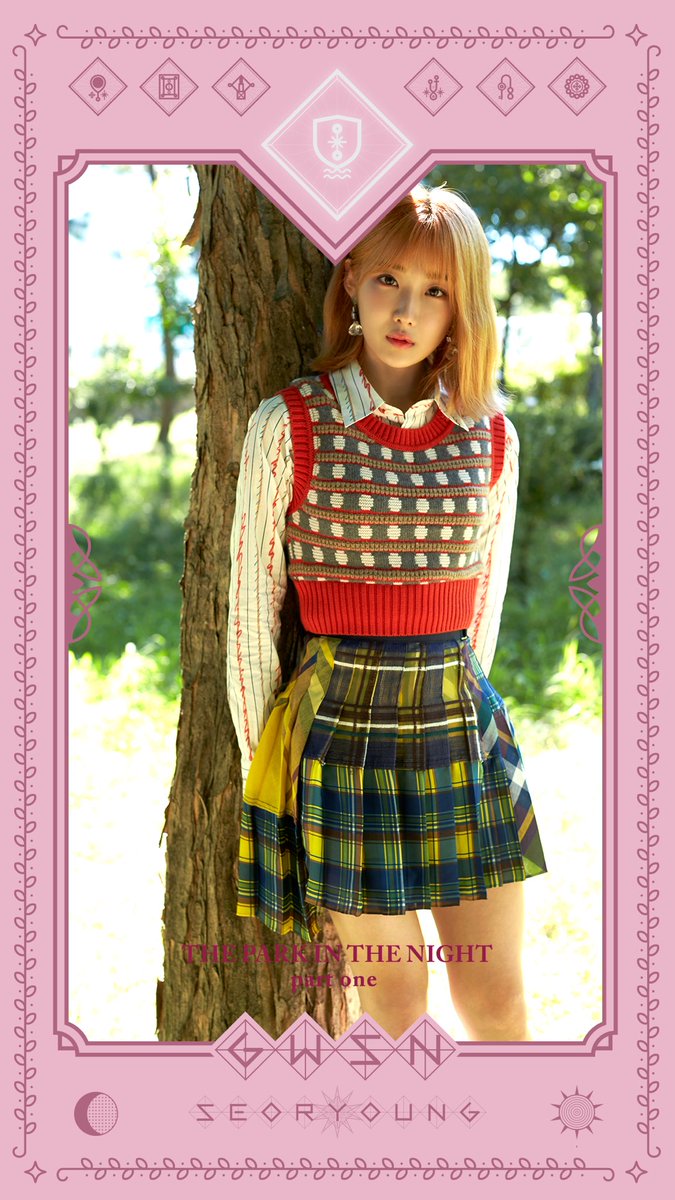 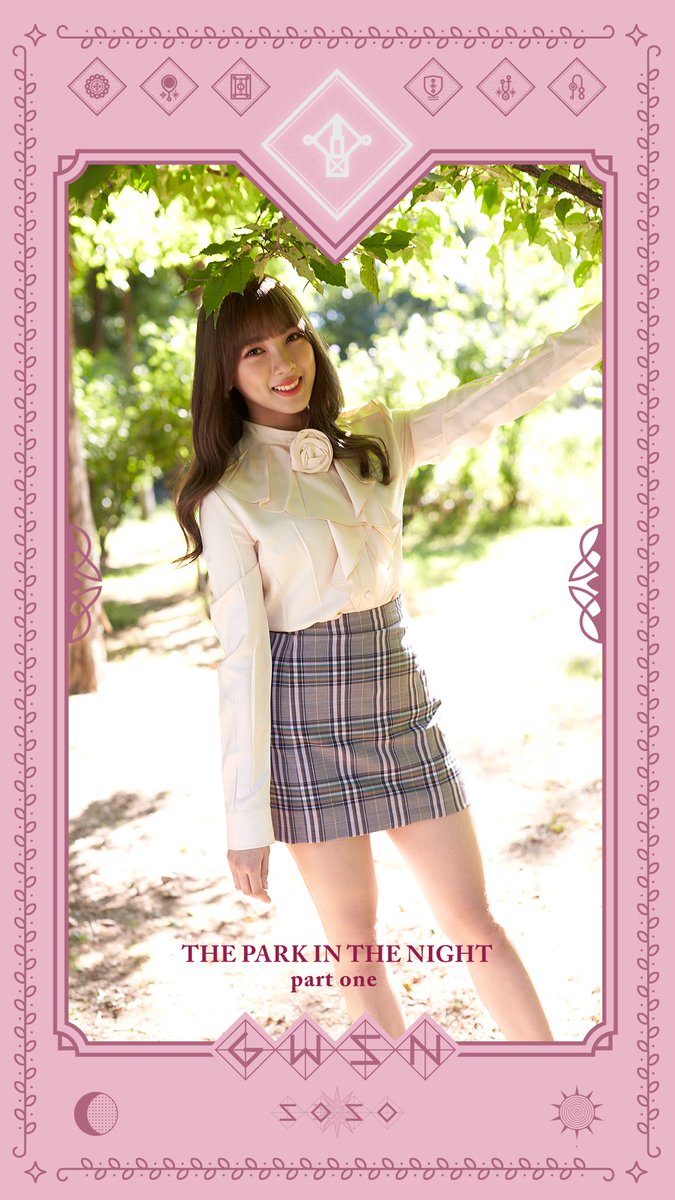 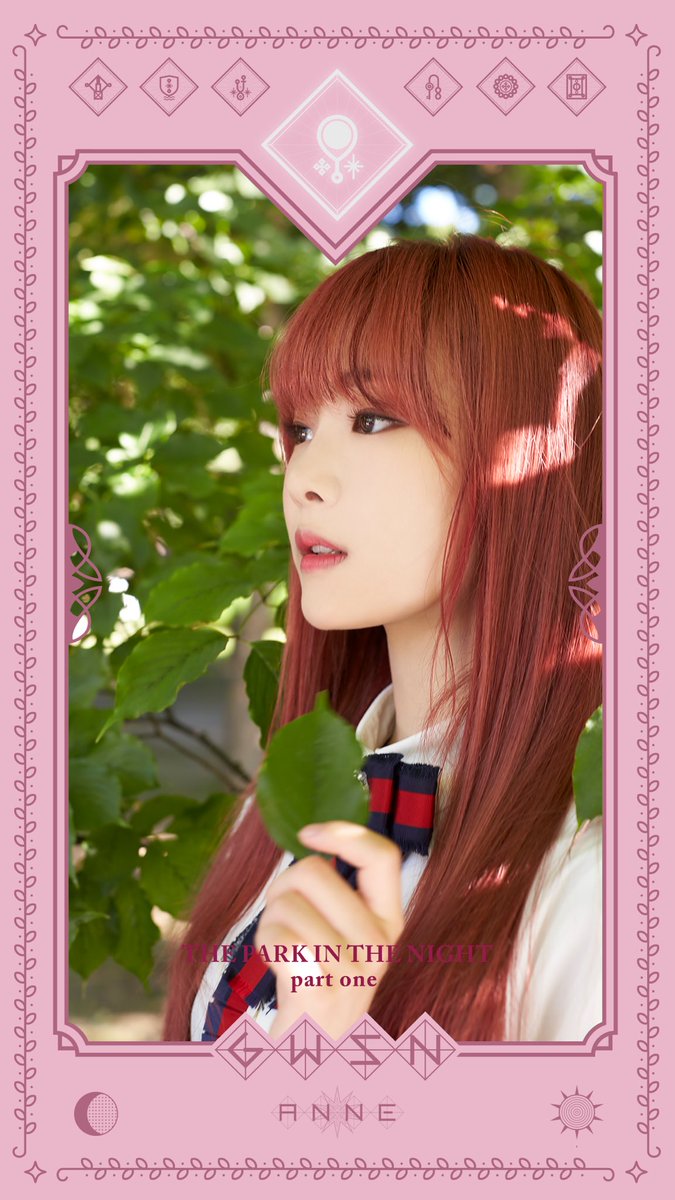 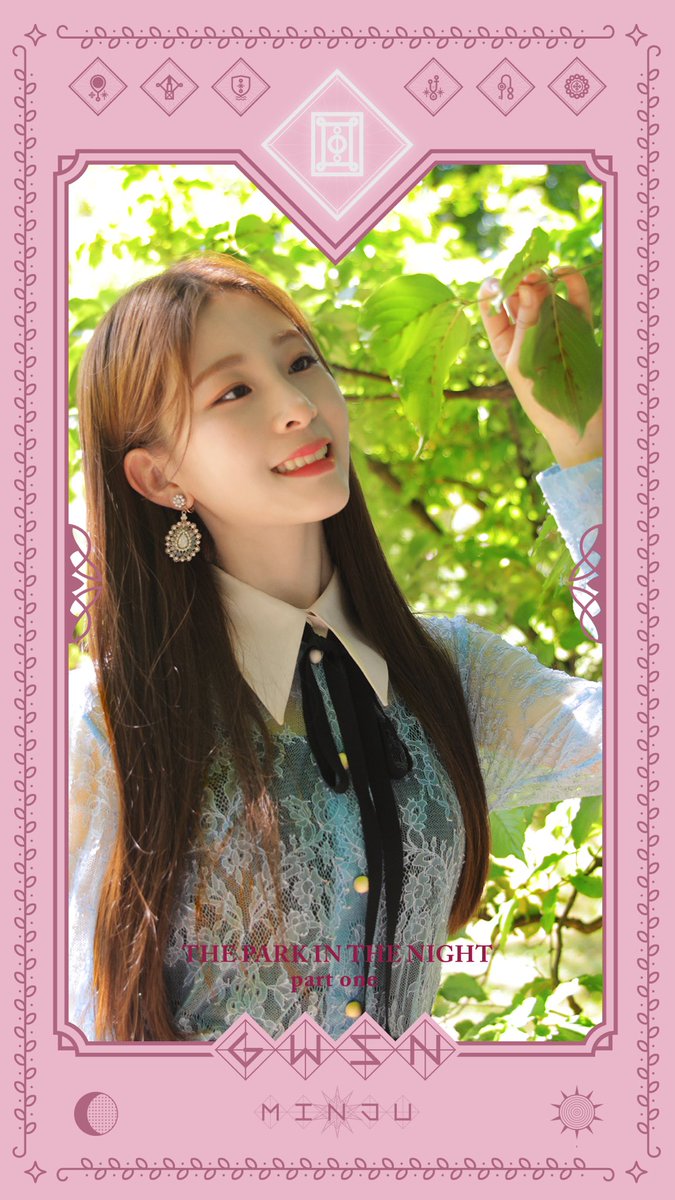 GWSN has dropped jacket photos for members Miya and Lena! 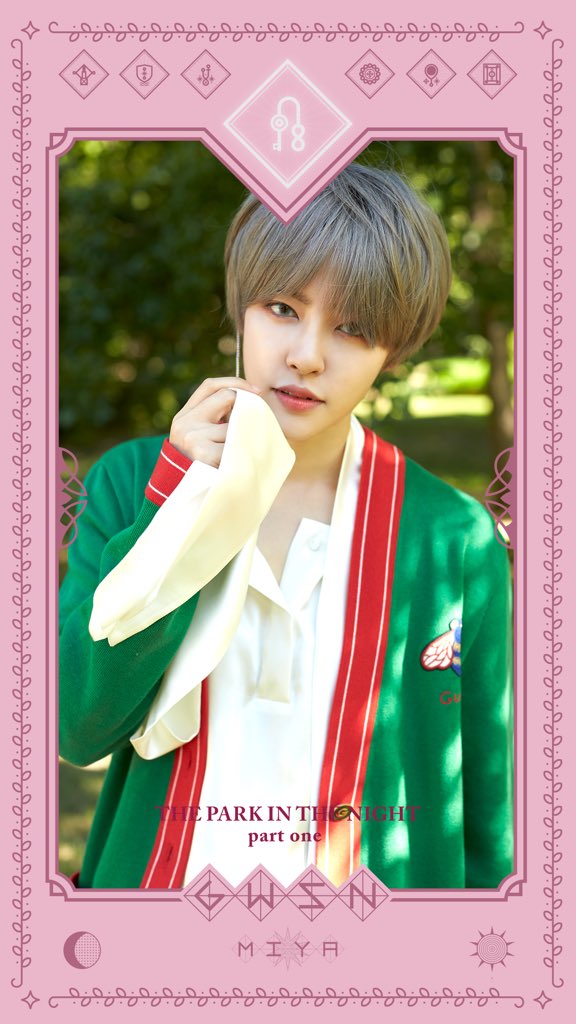 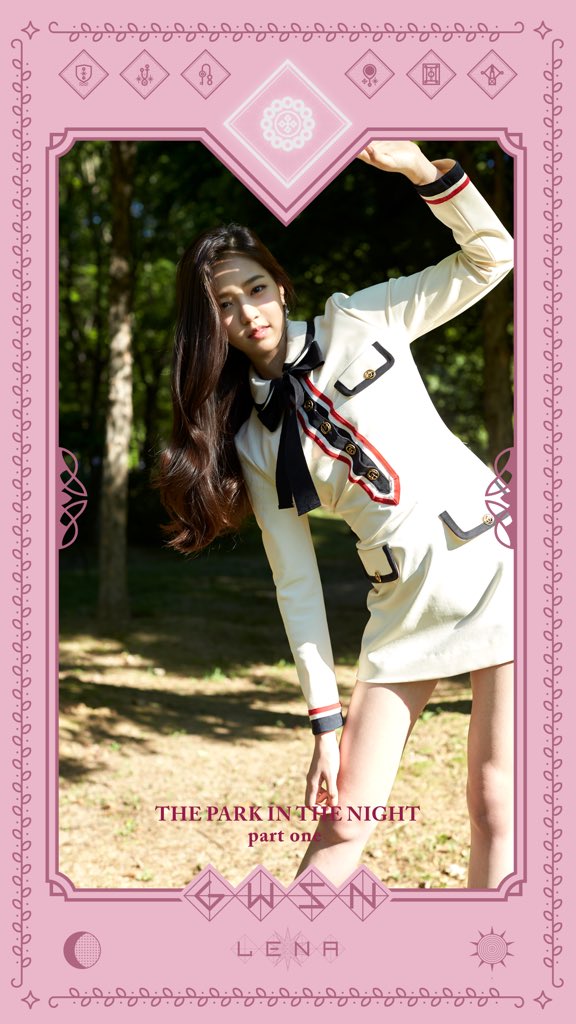 GWSN has dropped a new type of teaser for their upcoming debut!

Check out their moving photo for “The Park in the Night,” set for release on September 5, below: 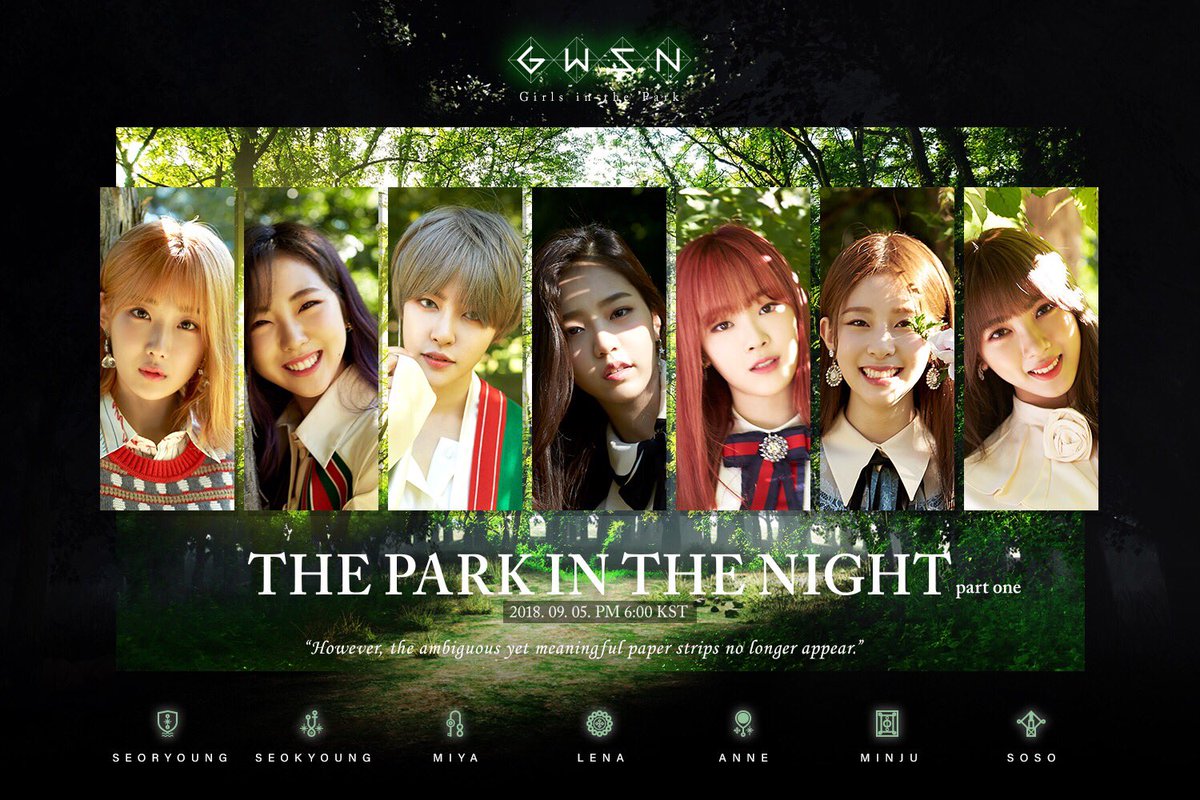 GWSN has revealed the track list for “The Park in the Night, Part One”!

In addition to title track “Puzzle Moon,” there will be five other tracks. 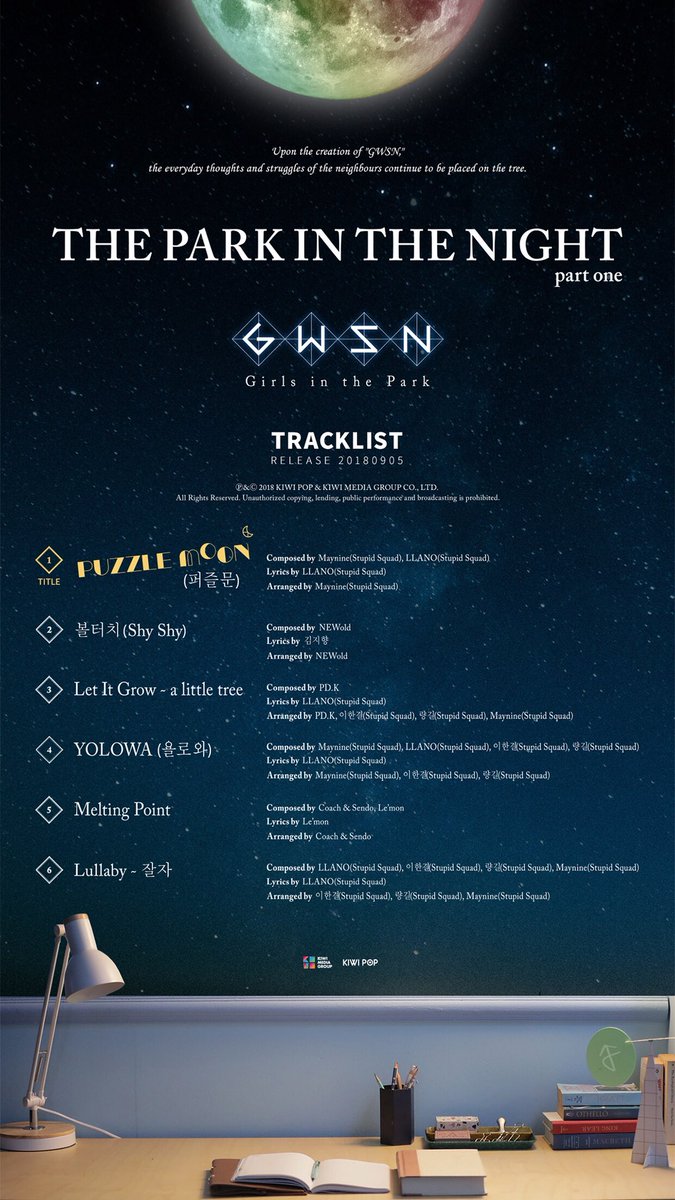 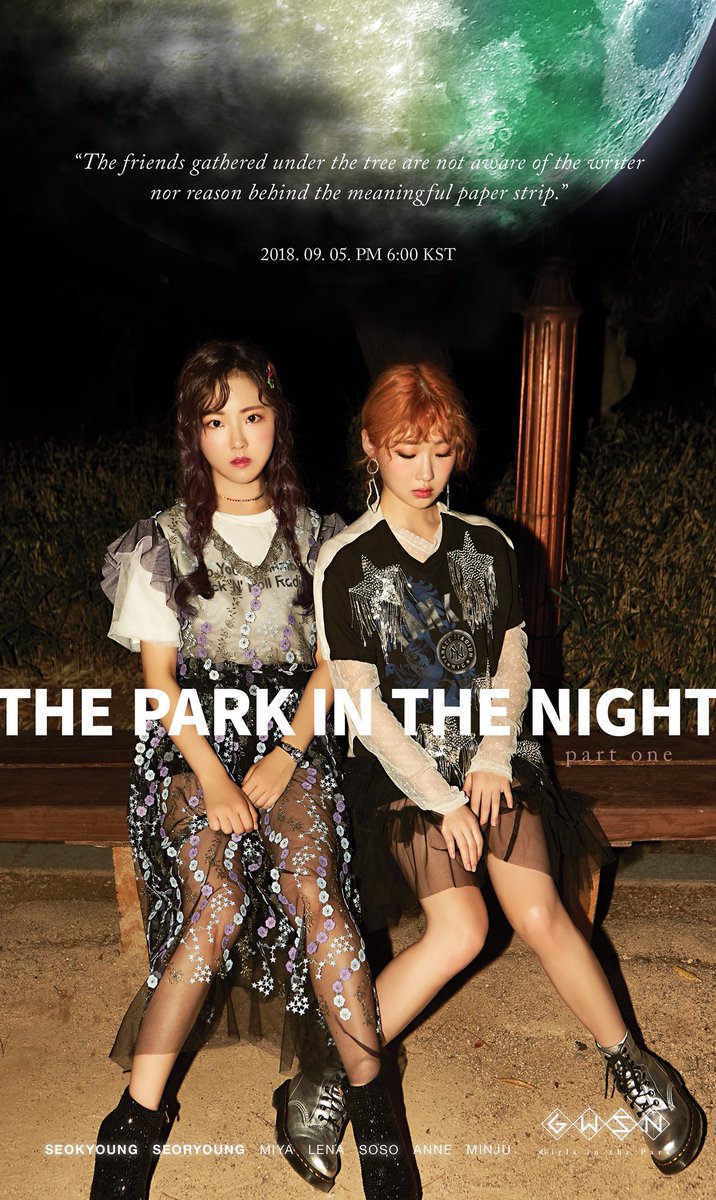 GWSN’s latest members to feature in a teaser photo for their debut are Soso, Anne, and Minju! 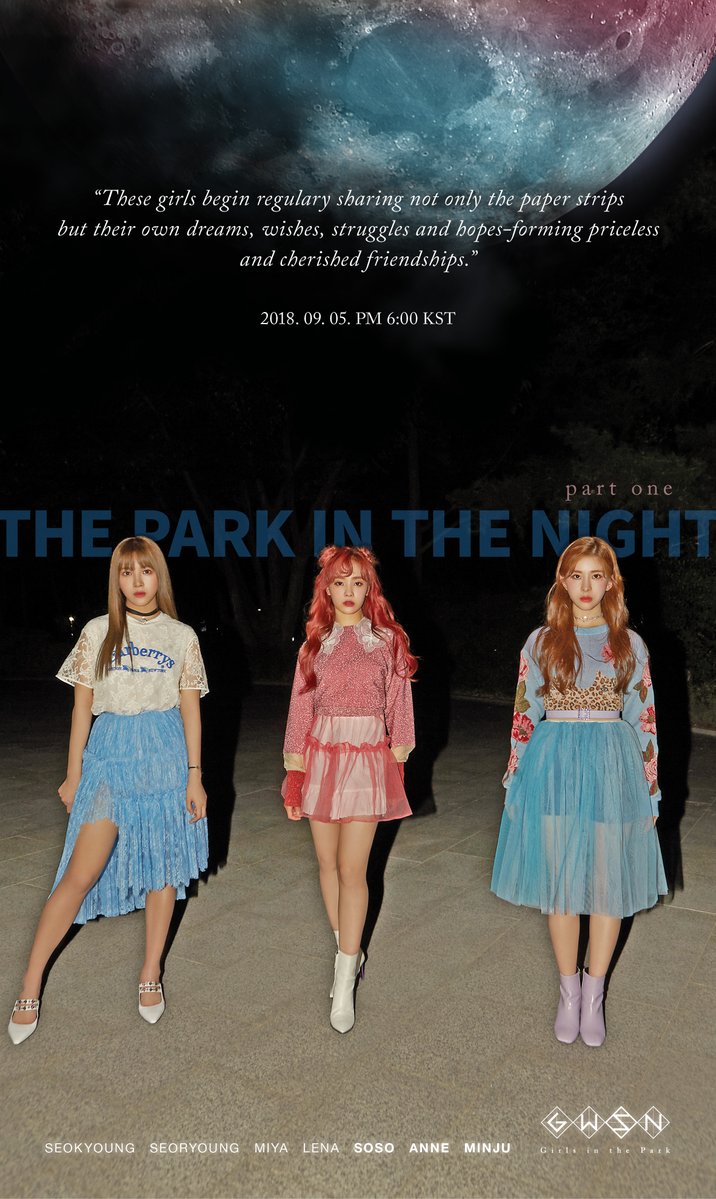 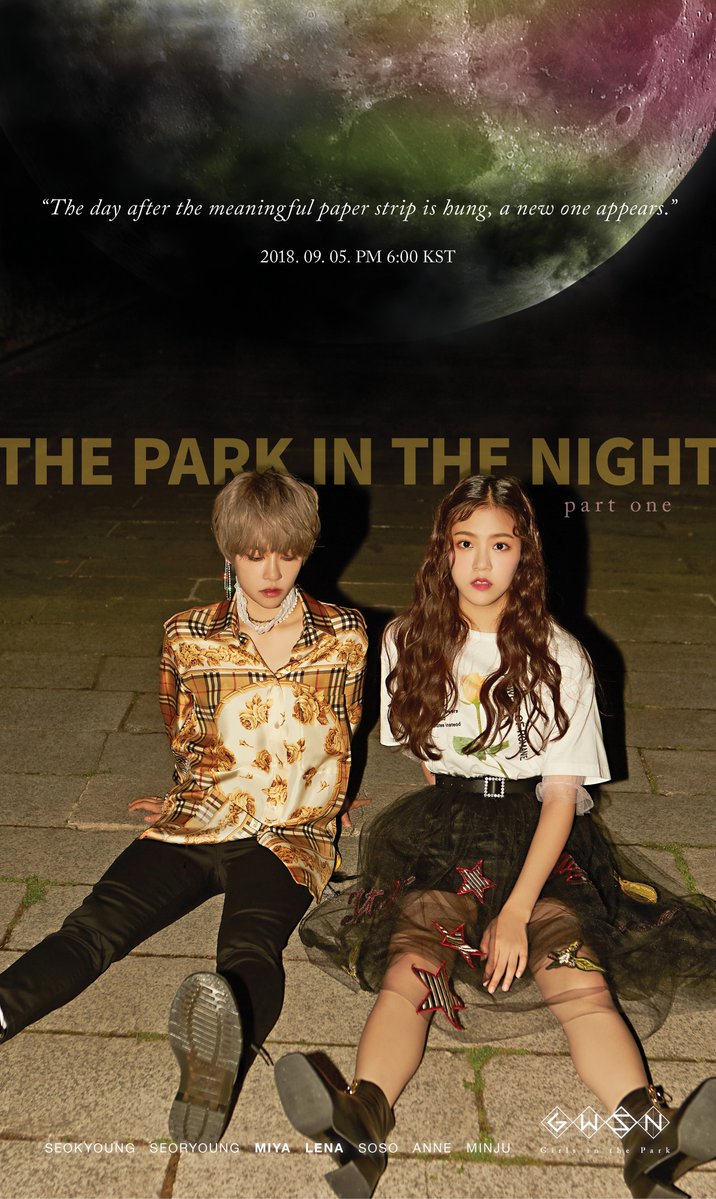 GWSN has revealed a “MOON” concept teaser for their debut album “The Park in the Night, Part One”!

The album will be released on September 5 at 6 p.m. KST. 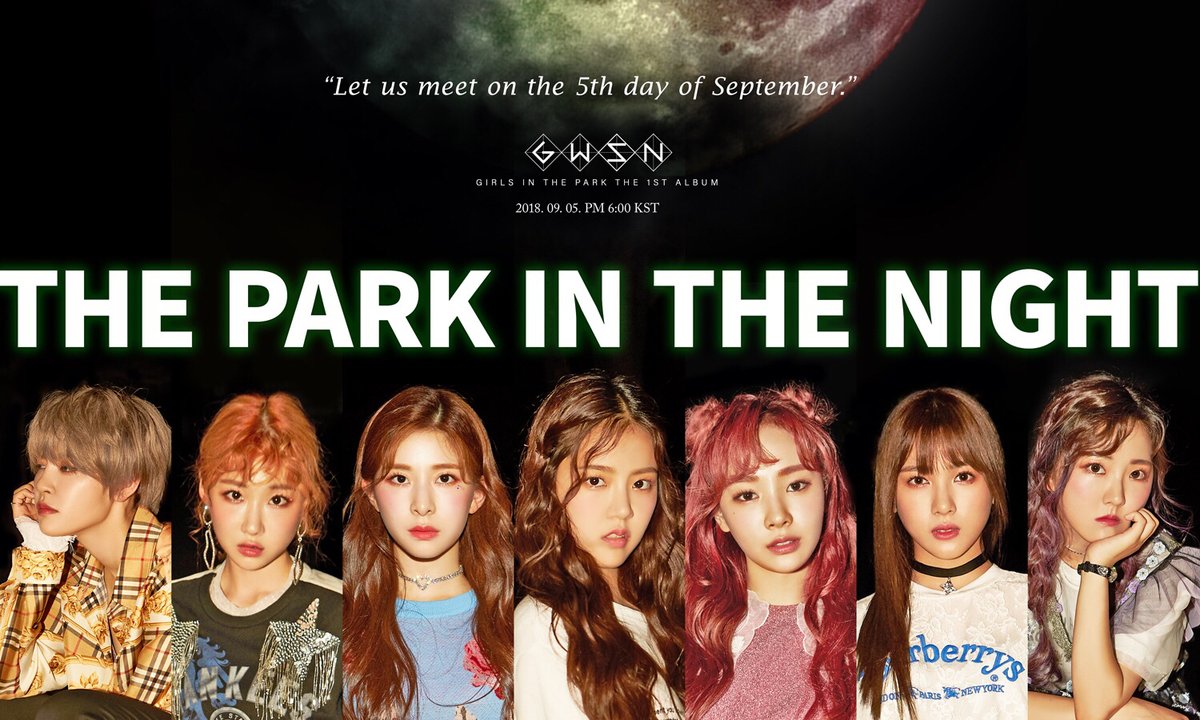 New girl group GWSN has revealed a schedule for their debut teasers! Their first concept photos will be coming out on August 20 at midnight KST, with lots more to come ahead of their debut on September 5. 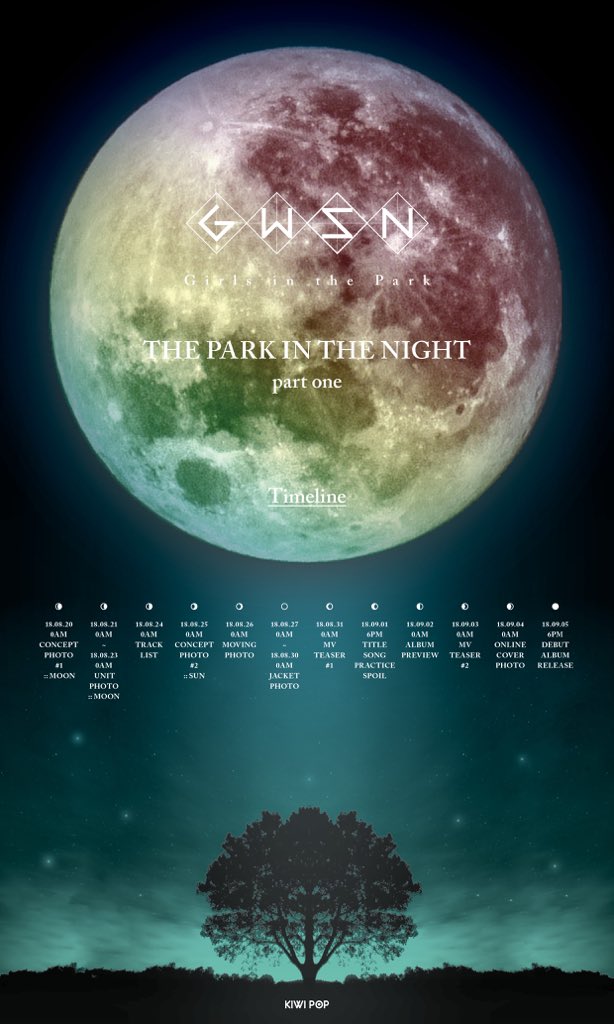 The group also recently revealed an intriguing introduction to what appears to be the story behind their debut concept. 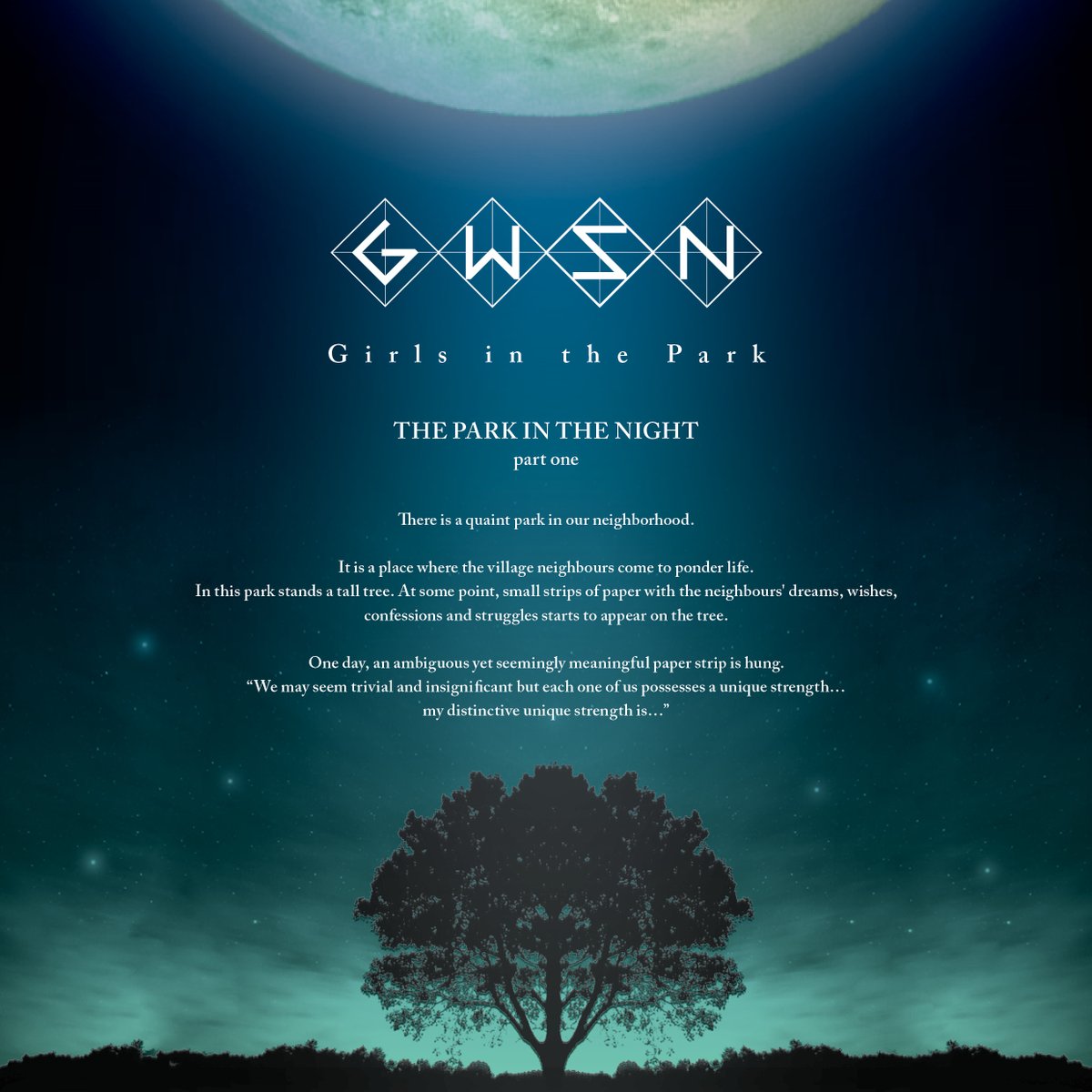 New girl group GWSN has shared a teaser photo with details for their first album!

GWSN is a seven-member group with members from Korea, China and Japan, and they’re the first girl group to be produced by Kiwi Pop, a label under Kiwi Media Group. GWSN stands for “Gong Won So Nyeo,” which is translated as “Girls in the Park.”

The members include Kim Seokyoung of “Produce 101,” Minju, Lena, Anne, Soso, Seoryoung, and Miya. You can check out their profile photos and videos here!

On August 16, it was announced that GWSN’s first album is titled “The Park in the Night, Part One” and will be released on September 5 at 6 p.m. KST. 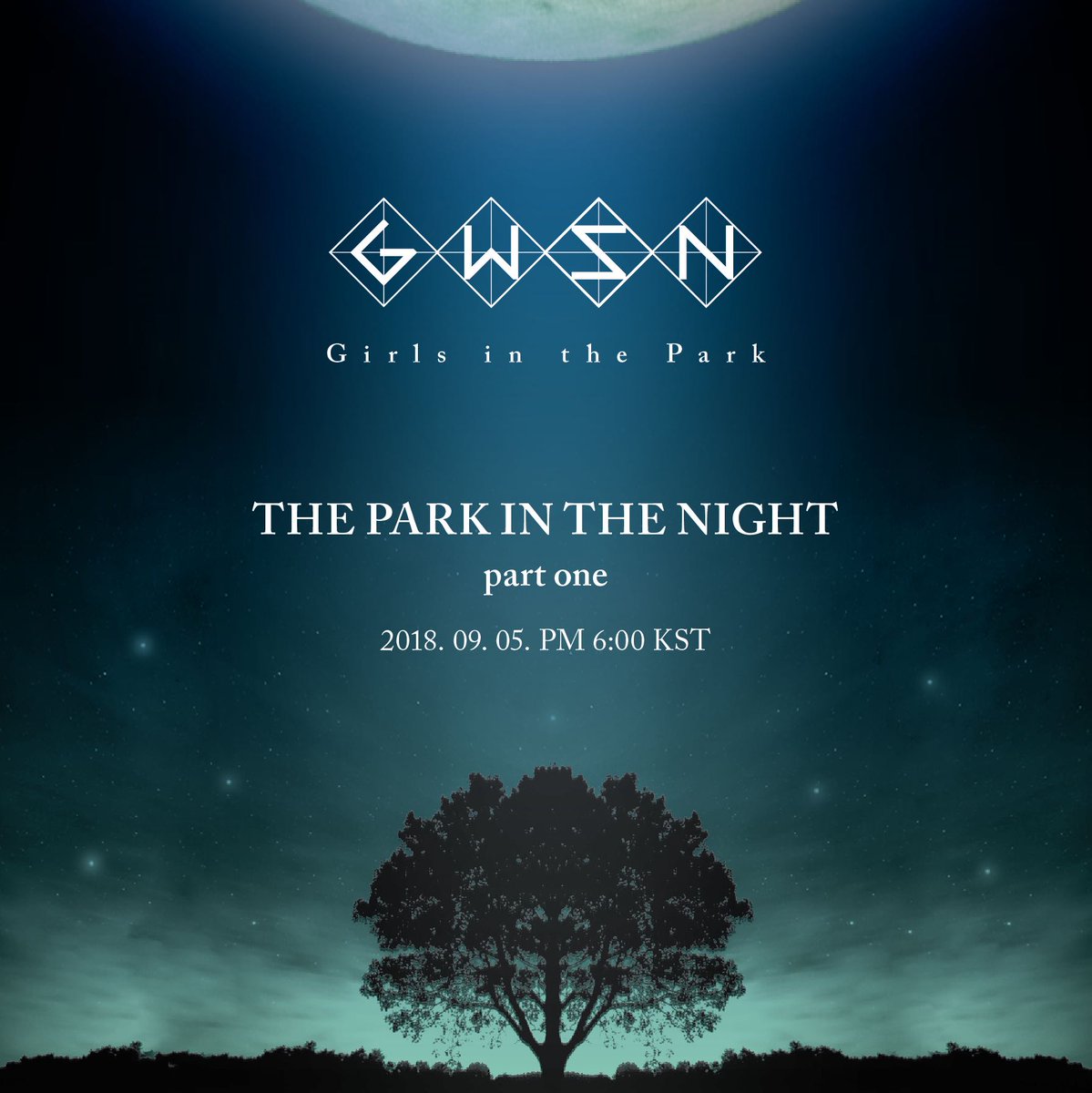 Ahead of their debut, GWSN has been appearing on their Mnet reality show “Got Ya! GWSN” and showing their talents through a busking project. They also held a first mini fan meeting on August 15.