Kenta and Kim Sang Gyun have announced the name of their new group!

The duo announced on August 17 via a live broadcast that they will now be promoting under the name JBJ95. It was chosen from ideas submitted by fans, and Kenta and Kim Sang Gyun explained that “JBJ” shows that they haven’t forgotten their roots or lost their original intentions and “95” is because they were both born in 1995.

Kenta and Kim Sang Gyun explained at their fan meeting last month that they will be a permanent group and not a temporary project. During their live broadcast, they said that their debut album will be released in October! 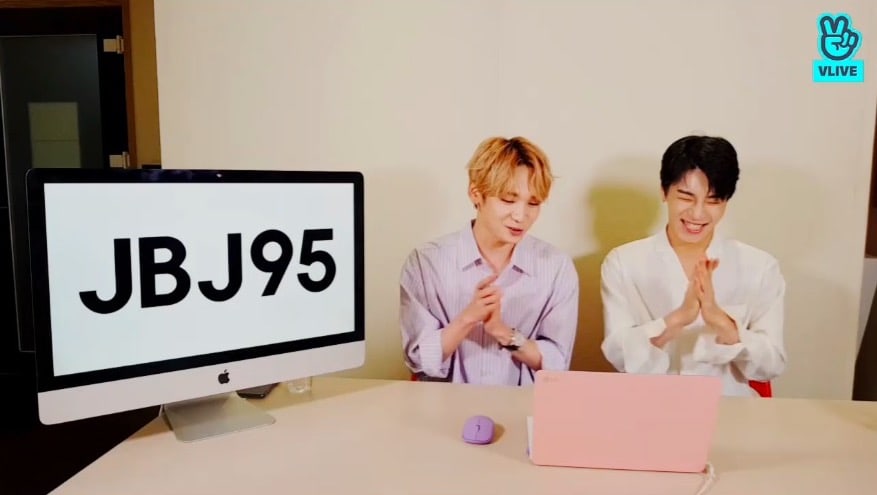 The pair were both popular contestants on Mnet’s survival show “Produce 101 Season 2” in 2017, and then promoted as members of the project group JBJ. In addition to their musical pursuits together, they’ve also starred in the SBS Mobidic mini series “Oh, Hear the Wind Sing.”

JBJ95
Kenta
Kim Sang Gyun
How does this article make you feel?