The contestants of Mnet’s “Produce 48” showcased their talents in the show’s concept evaluation!

On the August 17 episode of “Produce 48,” the remaining 30 contestants performed original songs in teams. While previous missions featured the contestants performing covers of other artists’ songs, this time around they worked on new tracks with producers, including Wanna One’s Lee Dae Hwi who wrote the song “See You Again.”

The stakes were even higher for this challenge, as the team that received the most votes from the studio audience won 130,000 benefit points. The member with the highest score within the team received 50,000 of those points and each of the other four members received 20,000.

With another elimination coming up next week, the contestants had their eye on the prize of the benefit points throughout the mission, as the points have proven to make a big difference for some contestants’ overall scores in previous weeks.

Check out their performances and find out who won below!

Shiroma Miru came in first place in the “Rollin’ Rollin'” team, meaning she received 50,000 benefit points and her fellow team members received 20,000 each. 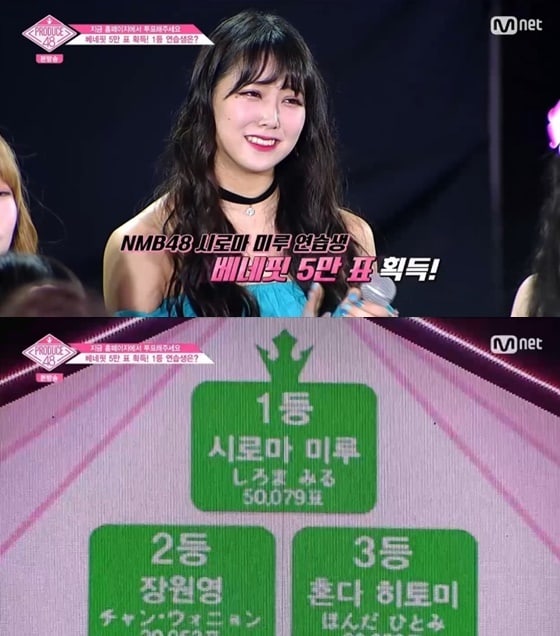 The show revealed the ranking of only one contestant this week to give viewers a hint at the current status. Honda Hitomi is currently at No. 13, just outside of the top 12 spots that contestants need to secure in order to make it into the final group. 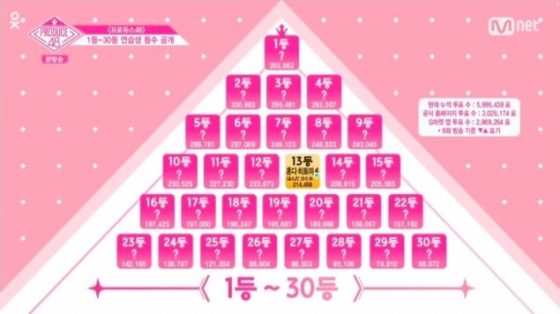 The concept evaluation songs will be released via online music sites on August 18 at noon KST.

Which contestants are you rooting for on “Produce 48”? Show your support through our international prediction polls!