The next episode of “Running Man” promises to be epic and intense!

On August 17, preview stills were shared for the next episode of “Running Man,” including Lee Kwang Soo and HaHa. It’s said that during the filming of this episode, the members took part in a “name tag tearing race” for the first time in a while. They showed their endless energy and polished skills of deduction, and the atmosphere was intense.

It’s said that both the members and the crew were shocked by the legendary level of betrayal and scheming going on during their battle of the minds, with results that are impossible to predict. 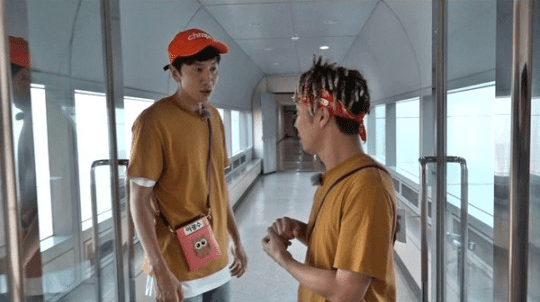 The cast is being joined by three actors known for their “villain” characters: Kim Roi Ha who is currently acting in SBS’s “Let Me Introduce Her,” Kwak Si Yang of the 2018 film “Witness,” and Seo Hyo Rim of dramas such as “Scent of a Woman” and “Dear Fair Lady Kong Shim.” 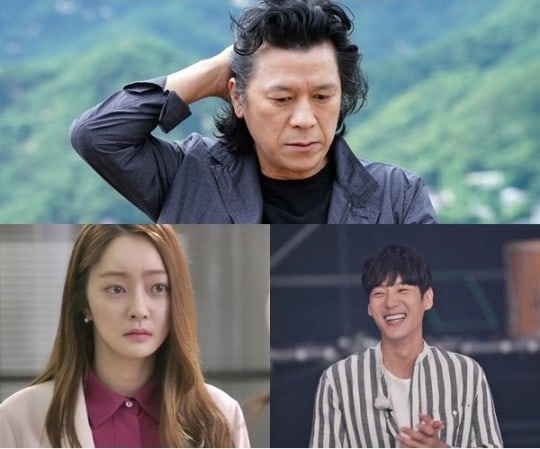 This thrilling episode of “Running Man” is set to air on August 19 at 5 p.m. KST.