As suggested by its title, the live DVD & Blu-Ray specifically features the final concert of BIGBANG’s Japan dome tour that took place on December 24, 2017 in Osaka. It features backstage footage as well as interviews with each of the BIGBANG members in a documentary format. 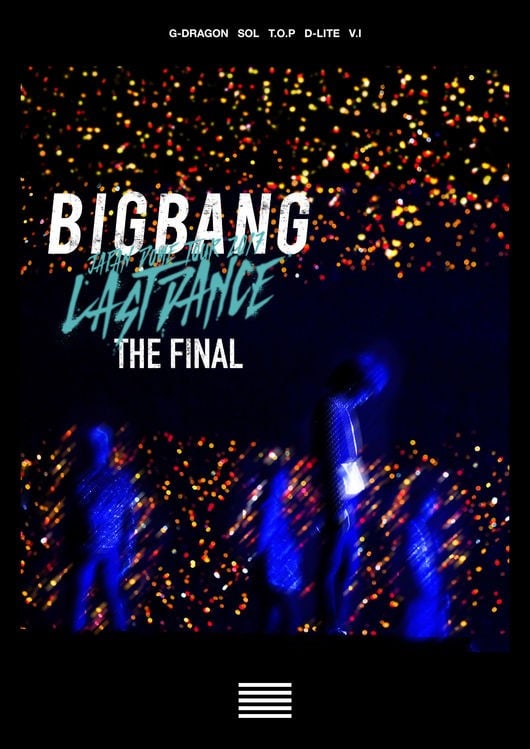 Their “Last Dance” tour itself was notable in the fact it was the last tour before members G-Dragon, Taeyang, and Daesung enlisted. It also marked BIGBANG’s fifth consecutive year to hold a dome tour in Japan, a first for a foreign act, and they saw 696,000 concertgoers in total across 14 concerts.

Meanwhile, member Seungri recently embarked on his own solo tour in Japan, which kicked off on August 11-12 in Chiba. He will also be performing at music festival “a-nation 2018” on August 18 as a solo artist for the first time.