On the latest episode of “Ask Us Anything,” NCT’s Lucas caught the cast off guard with an unusual confession!

During the August 18 broadcast of the JTBC variety show, Lucas asked the cast members to guess the reason that he used to go to the bathroom frequently at school.

Super Junior’s Kim Heechul guessed that it was to sleep during classes, while the other cast members asked if it had been due to health problems. Seo Jang Hoon guessed that it was because Lucas liked eating so much that he needed a snack between mealtimes.

However, only Lee Sang Min guessed the correct answer—that Lucas was so impressed by his own appearance that he wanted to check out his reflection in the mirror. When the cast members responded with disbelief, Lucas insisted, “It’s true. When I went to the bathroom, my friends came too. We would take photos together [using the bathroom mirror].”

Kang Ho Dong asked, “If you were so good-looking that even you were aware of it, you must have been really popular with the female students. Were you?” Lucas replied with a shy smile, “A little.”

He then asked Lucas to rank the appearances of the male cast members and guests present. Lucas initially declared that Heechul was the best-looking person in the room, before Kang Ho Dong asked, “So you think he’s better-looking than you?” A surprised Lucas responded, “I’m included, too? Then I’m first place, of course!” 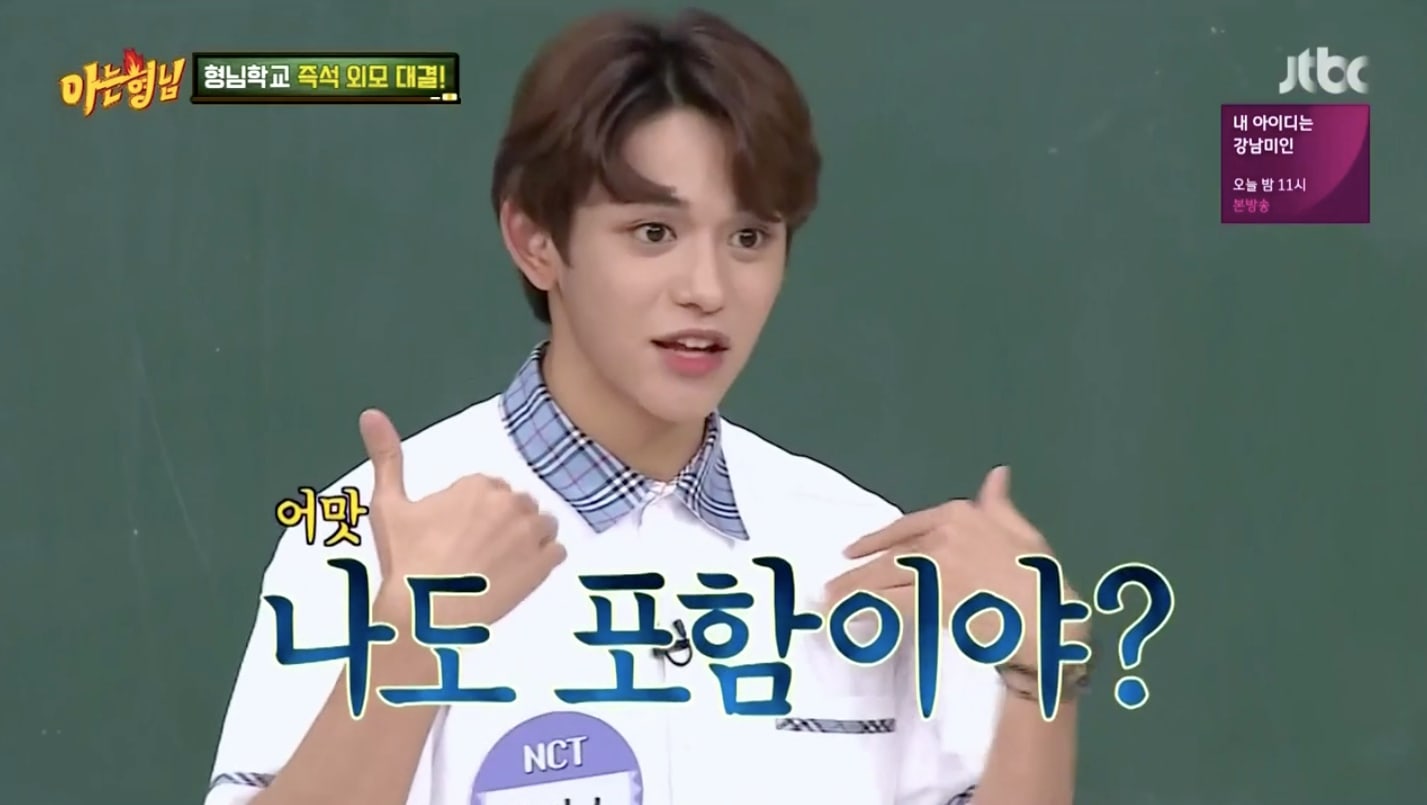 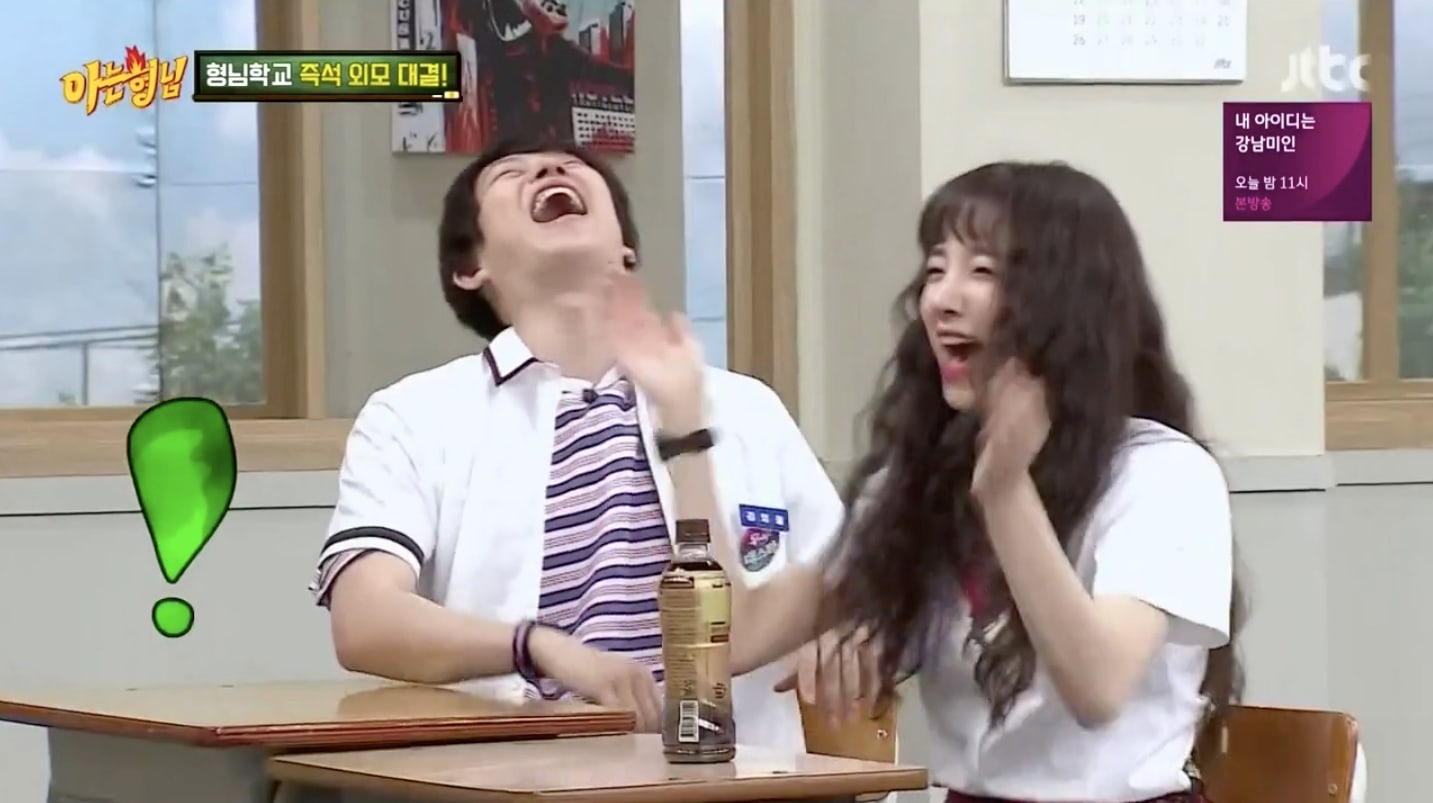 NCT
Ask Us Anything
Lucas
How does this article make you feel?