On the latest episode of “Ask Us Anything,” GOT7’s BamBam shocked the cast by revealing that he owns 50 restaurants in Thailand!

BamBam appeared as a guest on the August 18 broadcast of the JTBC variety show, along with NCT’s Lucas, (G)I-DLE’s Yuqi, and g.o.d’s Park Joon Hyung. During the guessing game segment of the show, BamBam announced that he had prepared a special prize for whoever correctly guessed the answers to his quiz questions.

He began by explaining, “I own a lot of restaurants in Thailand.” When the cast members reacted with surprise, BamBam asked with a smile, “Can I brag a little? My mom and I own a Korean restaurant in Thailand that has 50 different locations.”

“I’m going crazy having to organize the [restaurant] receipts every night,” he added.

BamBam then announced, “Whoever wins first place can bring as many people as he wants [to my restaurant], and I’ll close the entire restaurant that day so they can enjoy their meal alone.”

Lee Soo Geun asked, “Who’s going to pay for our airfare?” and BamBam wittily replied, “I run a restaurant. I don’t own an airplane.” 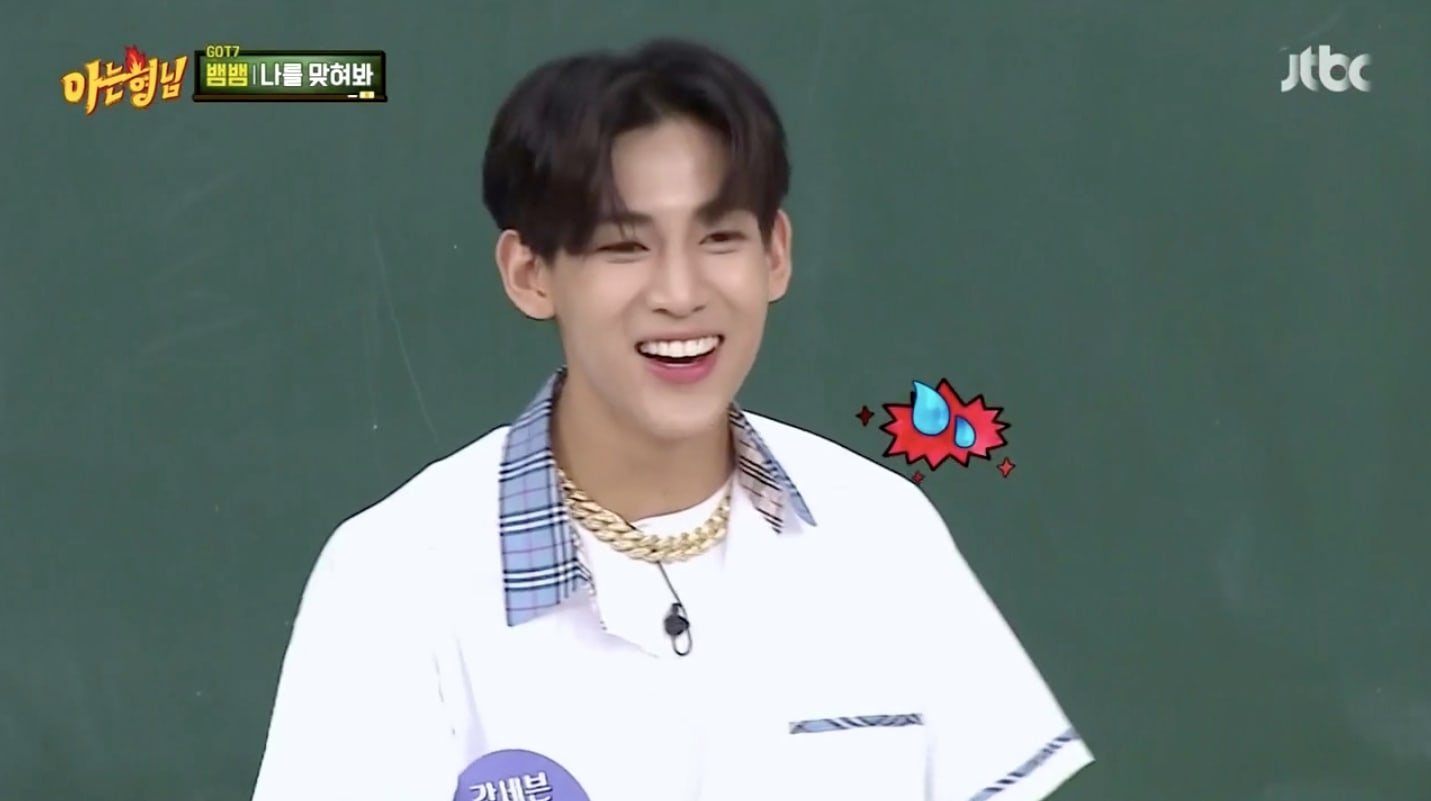 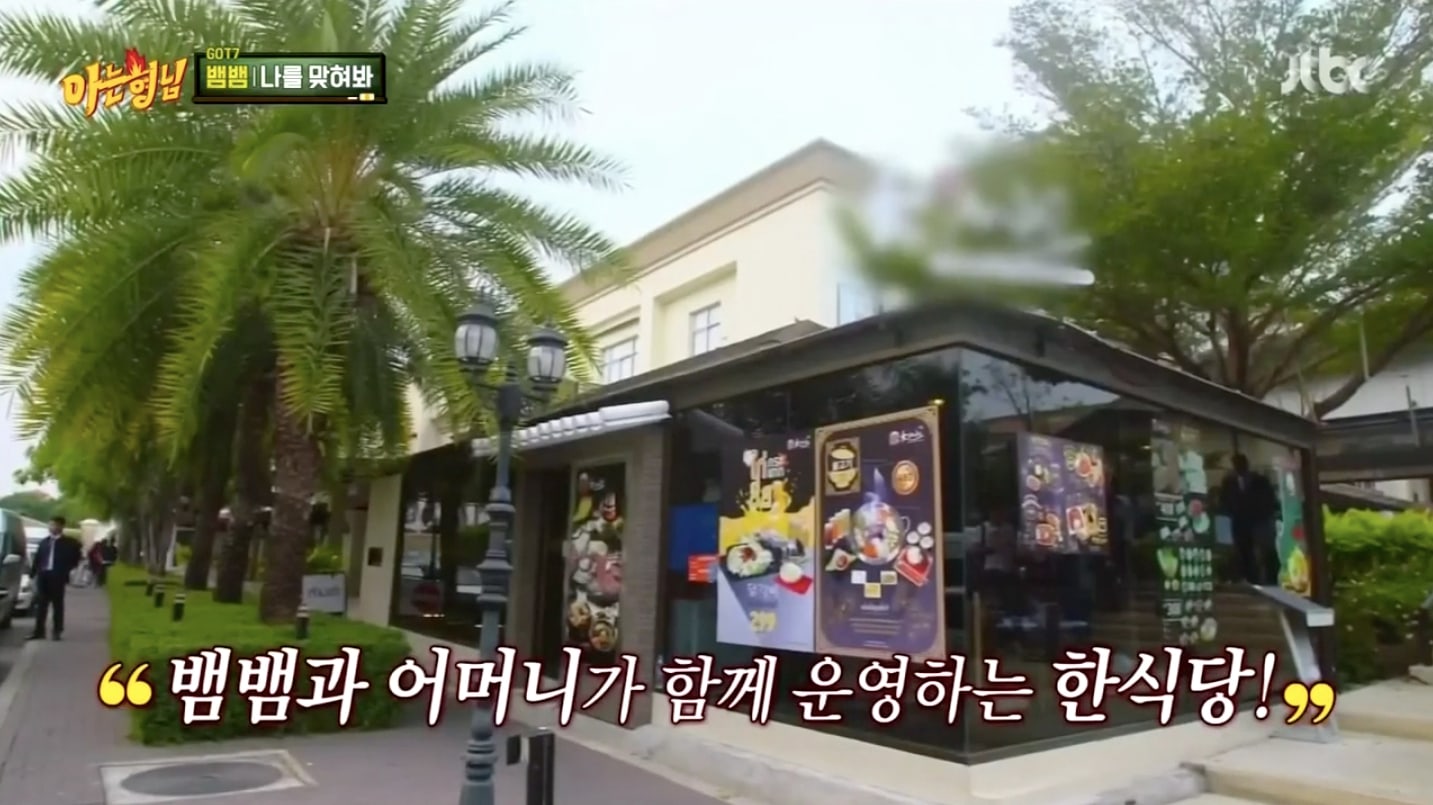 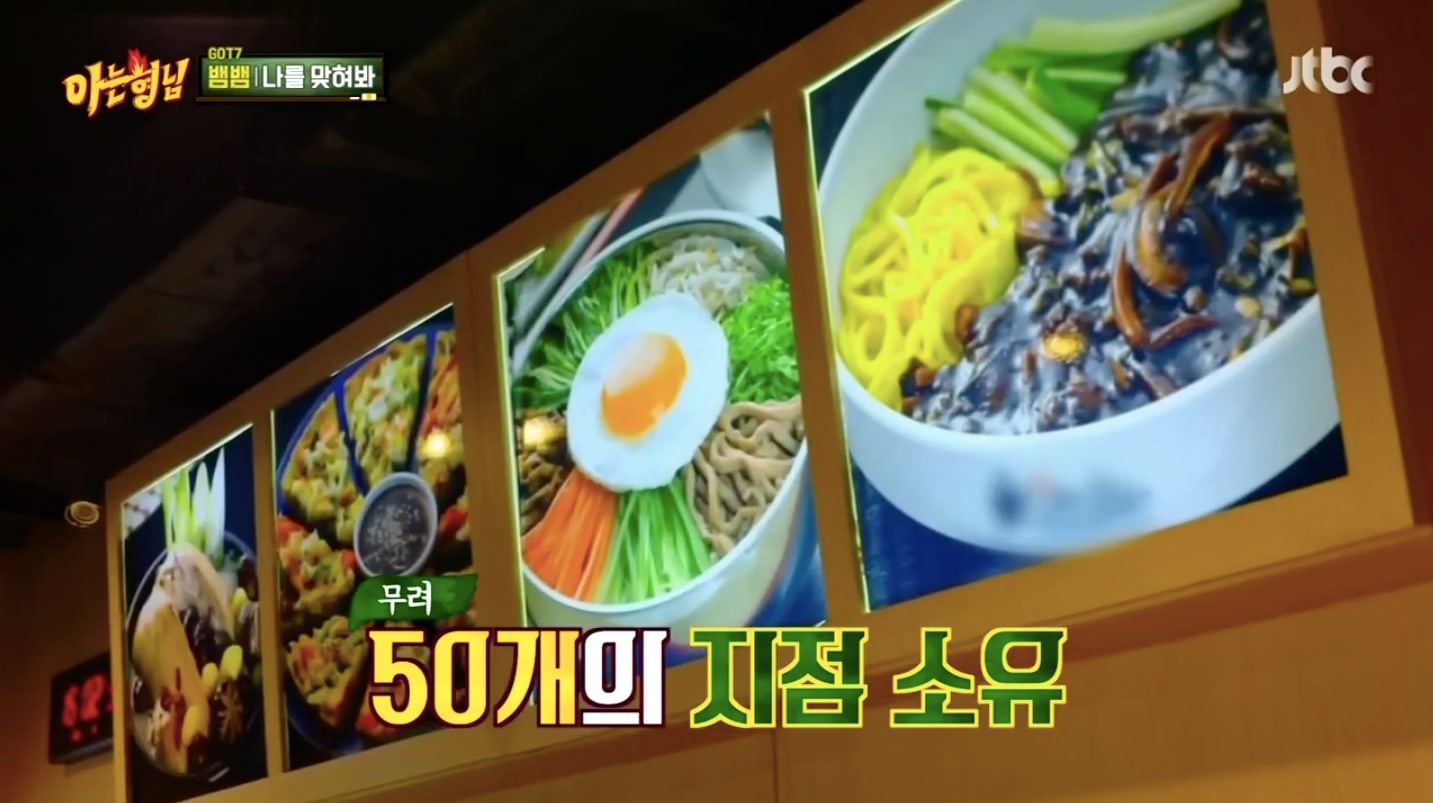 GOT7
BamBam
Knowing Bros
How does this article make you feel?