“Familiar Wife” is a romantic comedy about how one decision can change a person’s destiny forever.

On August 19, the drama released behind-the-scenes photos of Joo Hyuk (played by Ji Sung) and Woo Jin (played by Han Ji Min) filming a scene in the rain. 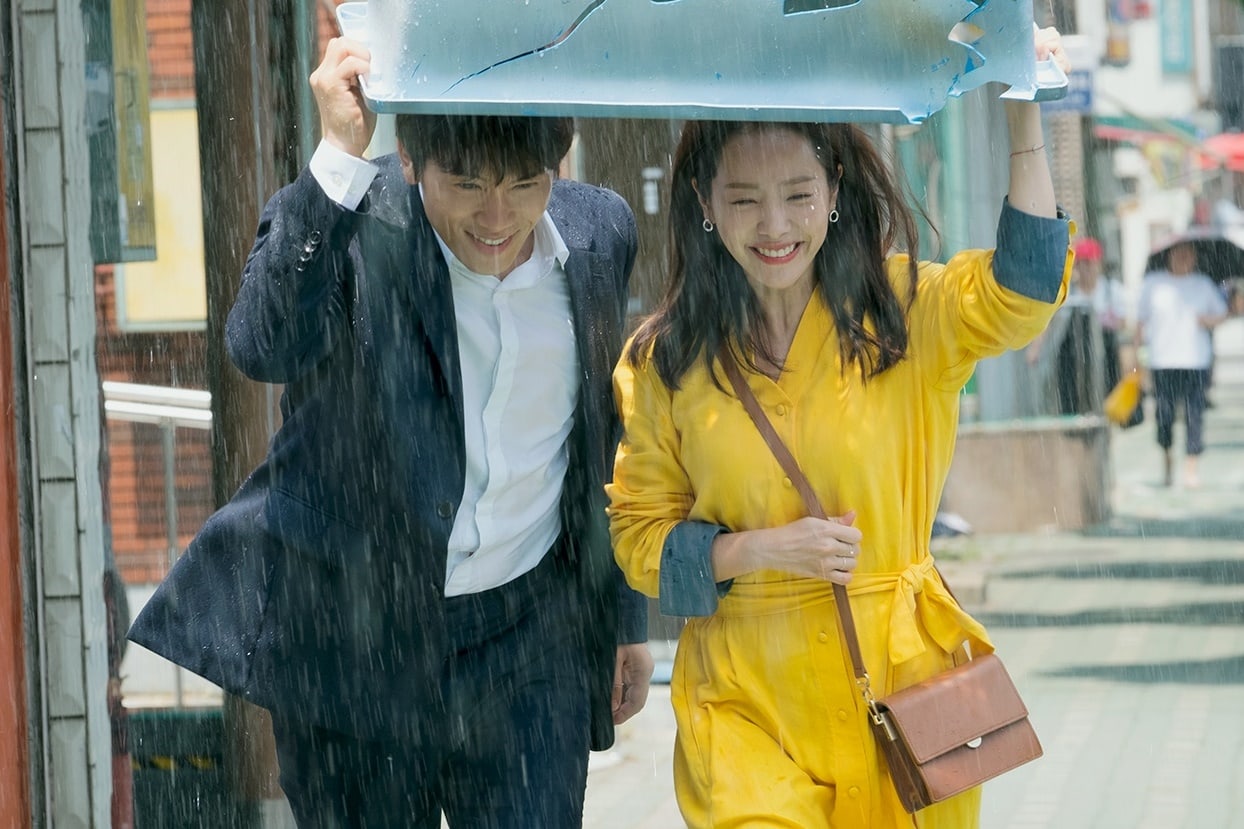 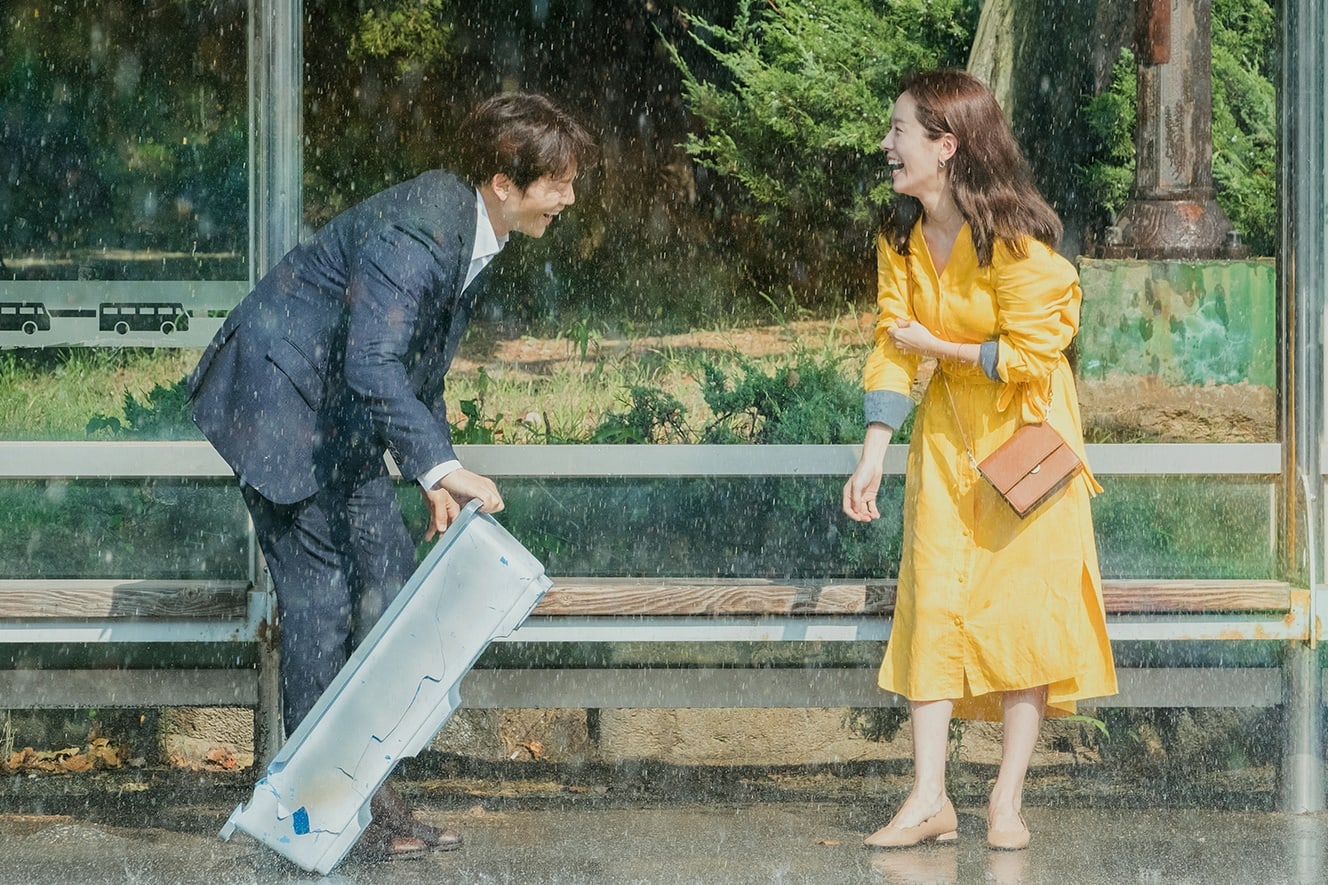 The secret behind the drama’s favorable reviews and high viewership ratings lie behind Ji Sung and Han Ji Min’s synergy. Their acting carries out the imaginative fantasy of the story in a realistic way, seen by the changes in their present lives and their relationships.

Ji Sung has been gaining the sympathy of viewers for expressing the dilemma over his changed life due to his decisions and contemplation over other choices. Han Ji Min has also livened up the realistic aspects of the drama by depicting a working mom with explosive anger issues.

Joo Hyuk’s childish, but likable personality, and Woo Jin’s new life full of bright energy has made viewers sympathize with their realistic stories. Their new lives make viewers cheer them on while laughing along with the characters. 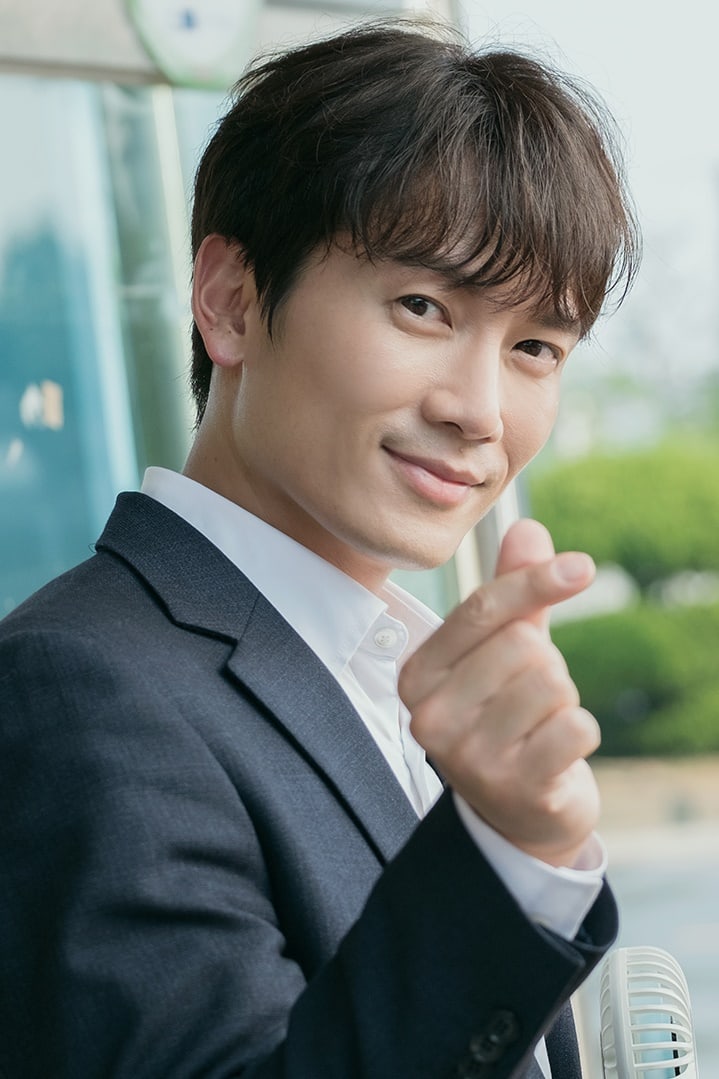 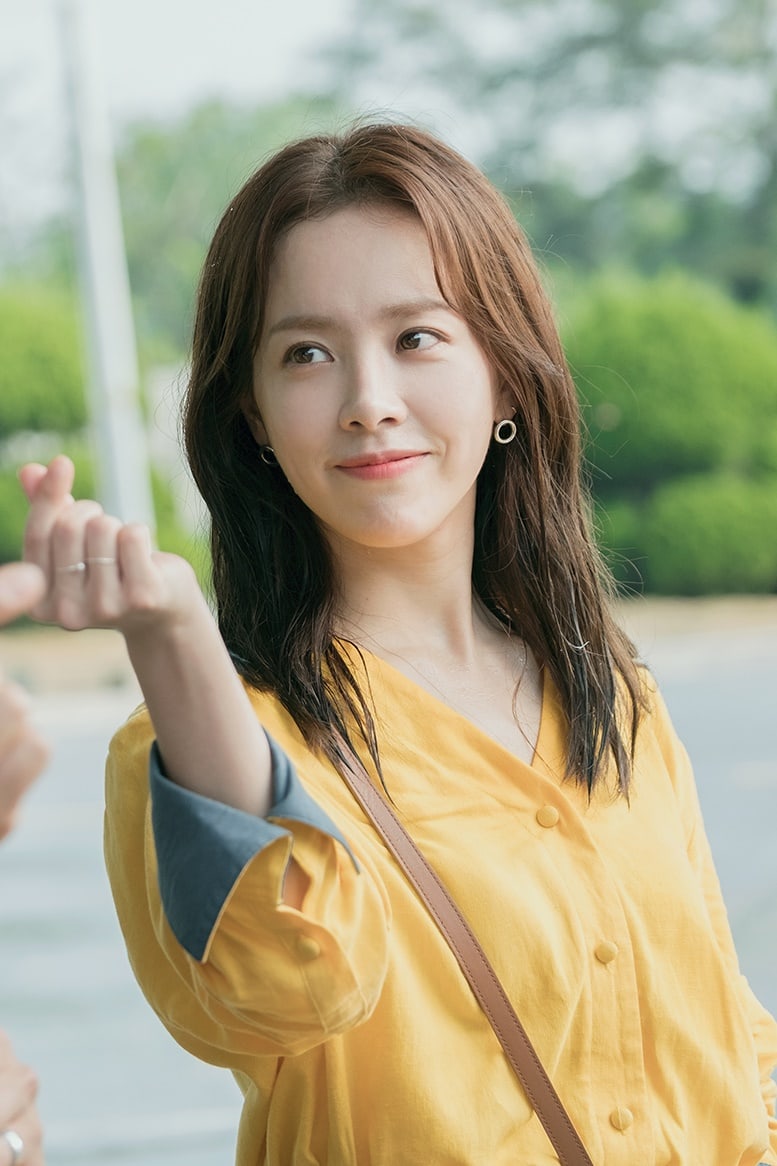 The chemistry of the actors is visible in these behind-the-scenes photos of Ji Sung and Han Ji Min filming while running in the rain with an empty flower pot. In between takes, they look at each other and playfully make finger hearts at one another.

A source from the staff said, “Ji Sung and Han Ji Min are using their skilled acting to portray Joo Hyuk and Woo Jin’s complicated emotions and heighten relatability. They prove with their acting skills why they’re actors viewers trust and watch. It would be good to look forward to subtle changes in their relationships and their stronger teamwork.”

“Familiar Wife” airs on Wednesdays and Thursdays at 9:30 p.m. KST. Check out the latest episode below!