The cast of “Life” are burning with passion in newly released behind-the-scenes photos!

On August 19, JTBC unveiled several behind-the-scenes photos of Lee Dong Wook, Cho Seung Woo, and other cast members in anticipation for the second half of the drama that will be even more intense.

“Life” is a medical drama about the conflicts that arise as different figures in the hospital have varied beliefs on medicine. Lee Dong Wook plays Ye Jin Woo, an emergency room doctor who values life above all else, and Cho Seung Woo is Goo Seung Hyo, the chief director of the hospital who values numbers above all else. 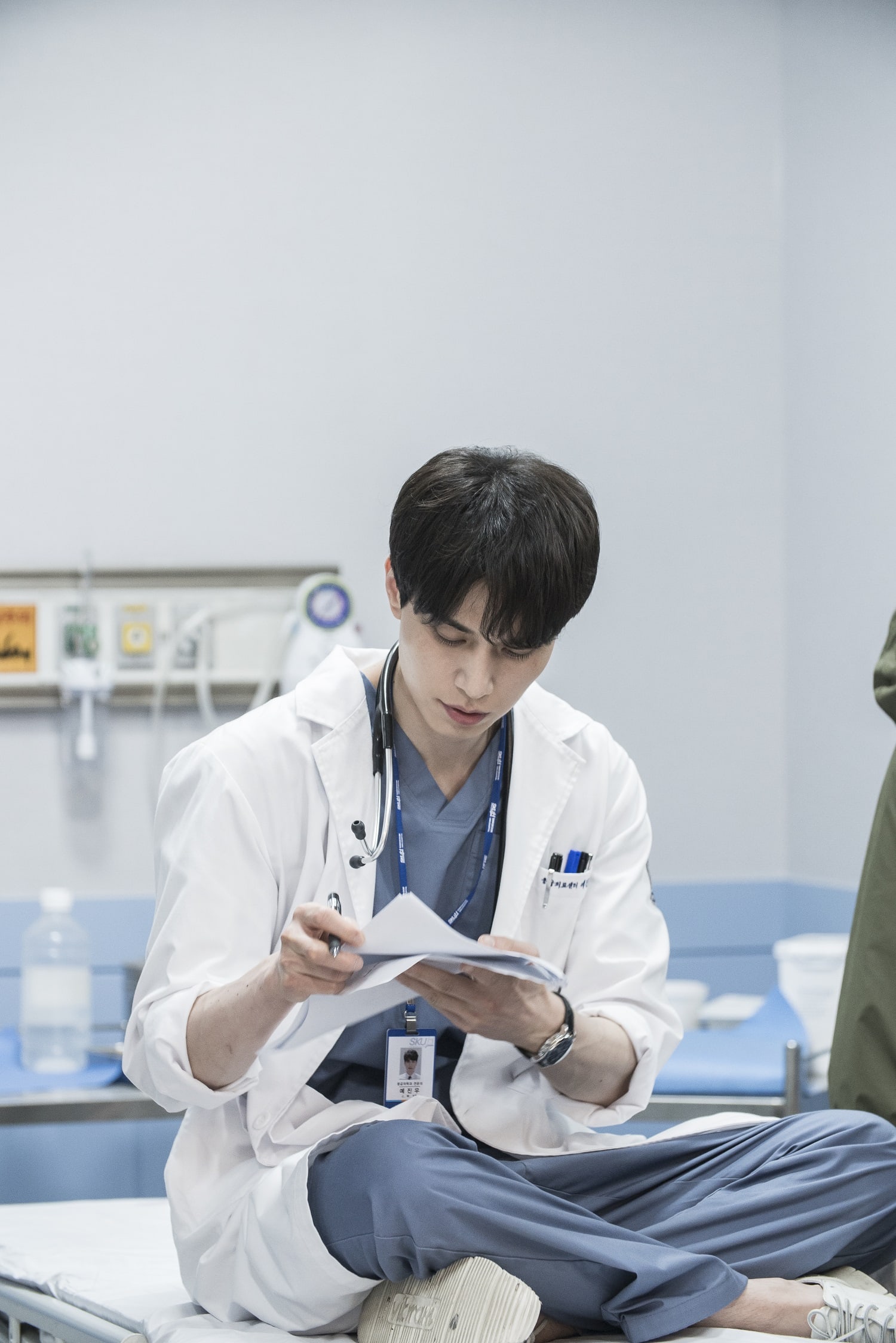 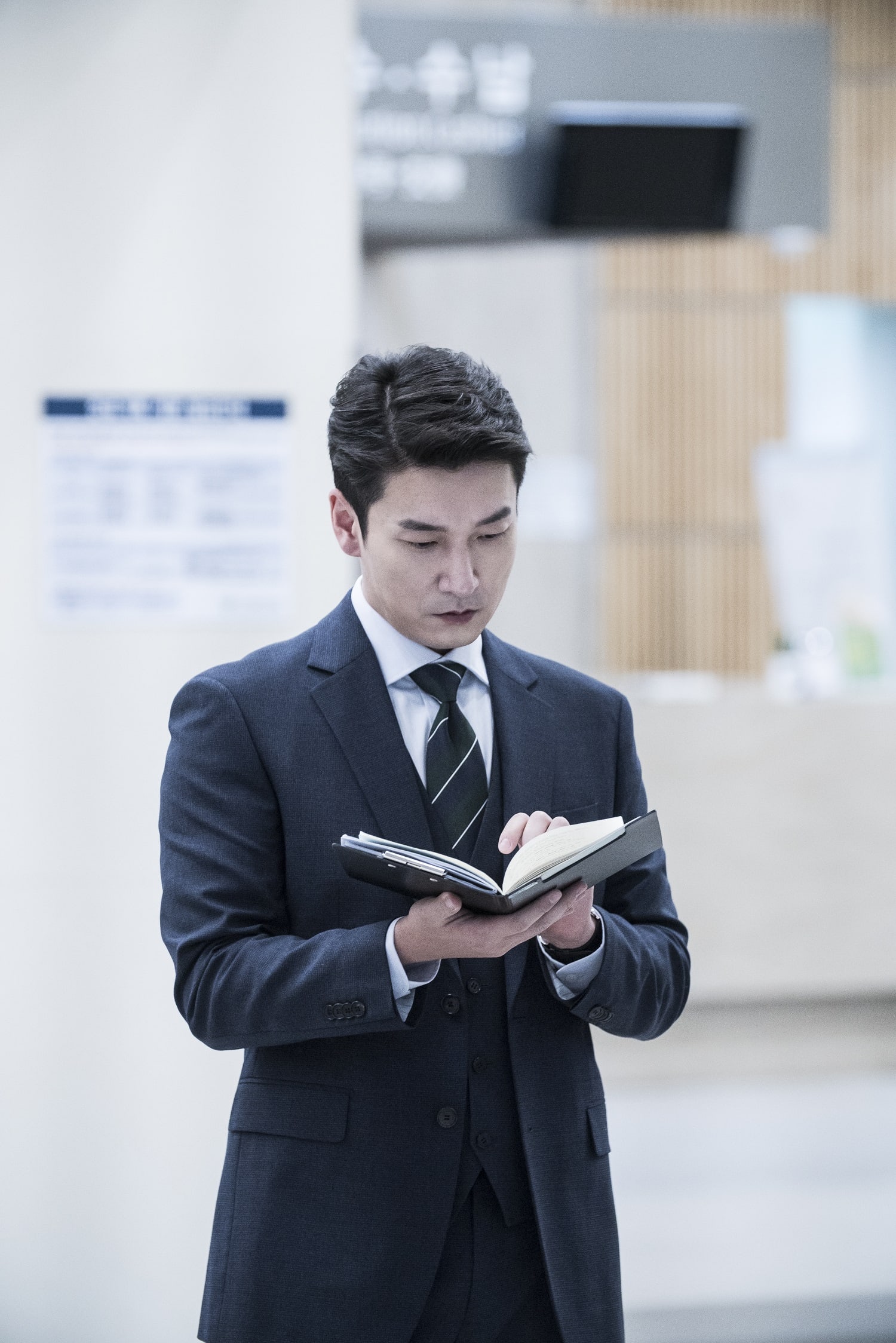 In the photos, the actors’ energy that reminds viewers of the actual filming can be felt. Lee Dong Wook, who has grown accustomed to his doctor’s gown, sits wherever he can to continuously read the script. His self-assertive gaze while he writes notes heats up the atmosphere of the set. Cho Seung Woo’s subdued eyes that follow the script show his charisma in a different way from his acting. 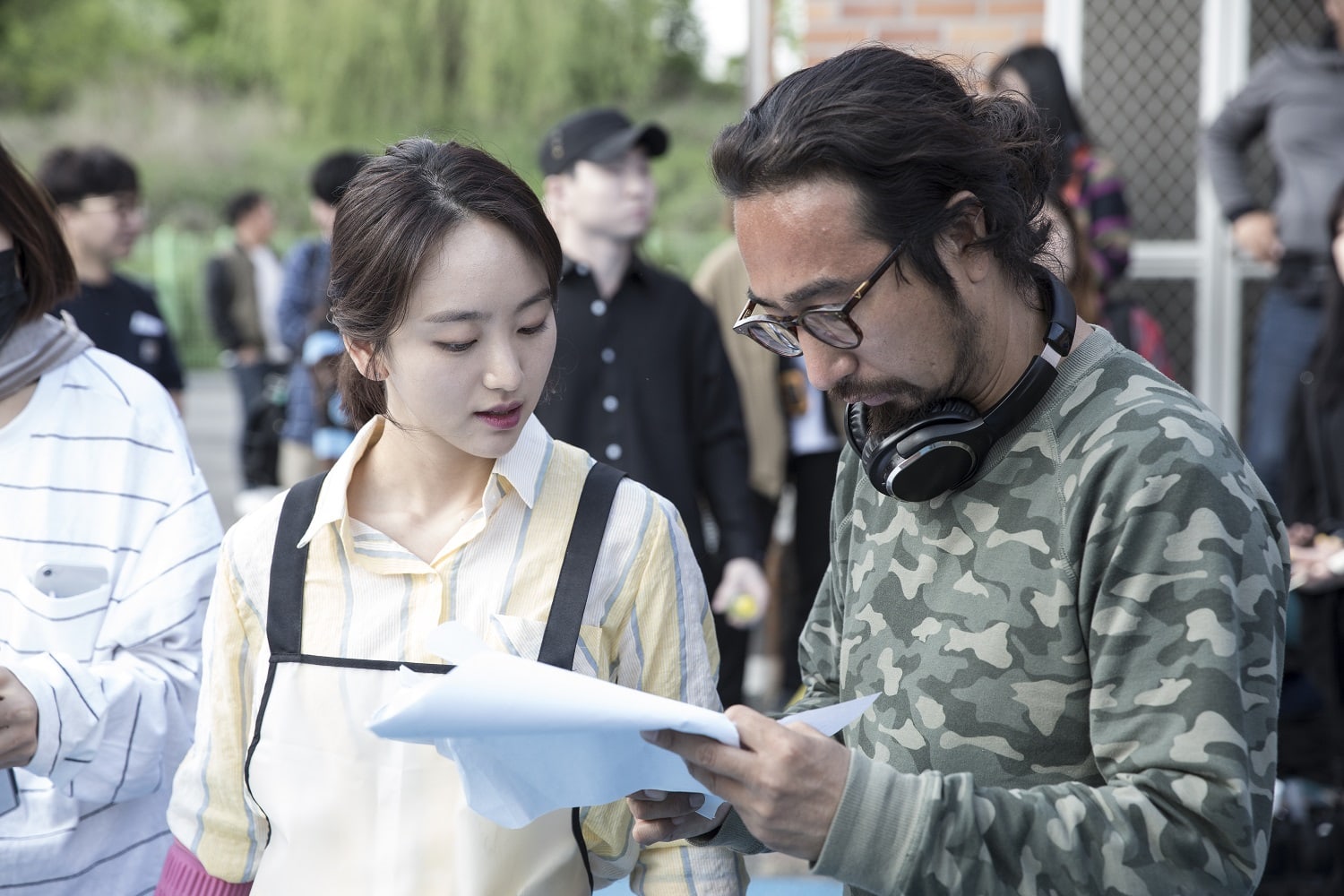 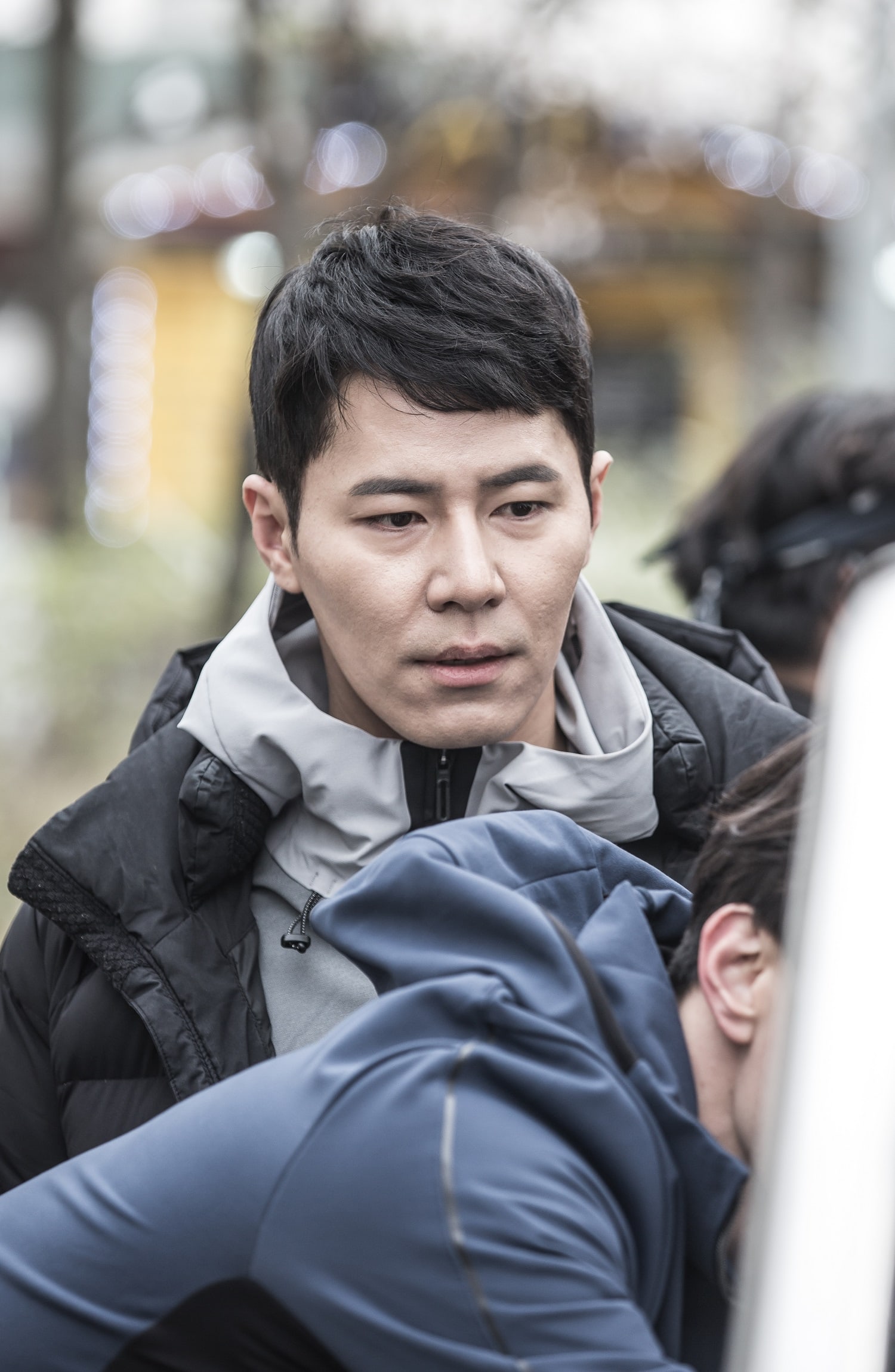 Won Jin Ah’s strong passion as she consults director Hong Jong Chan about the smallest details and Lee Kyu Hyung’s sincere expression as he looks over his scenes raises the temperature of the set. 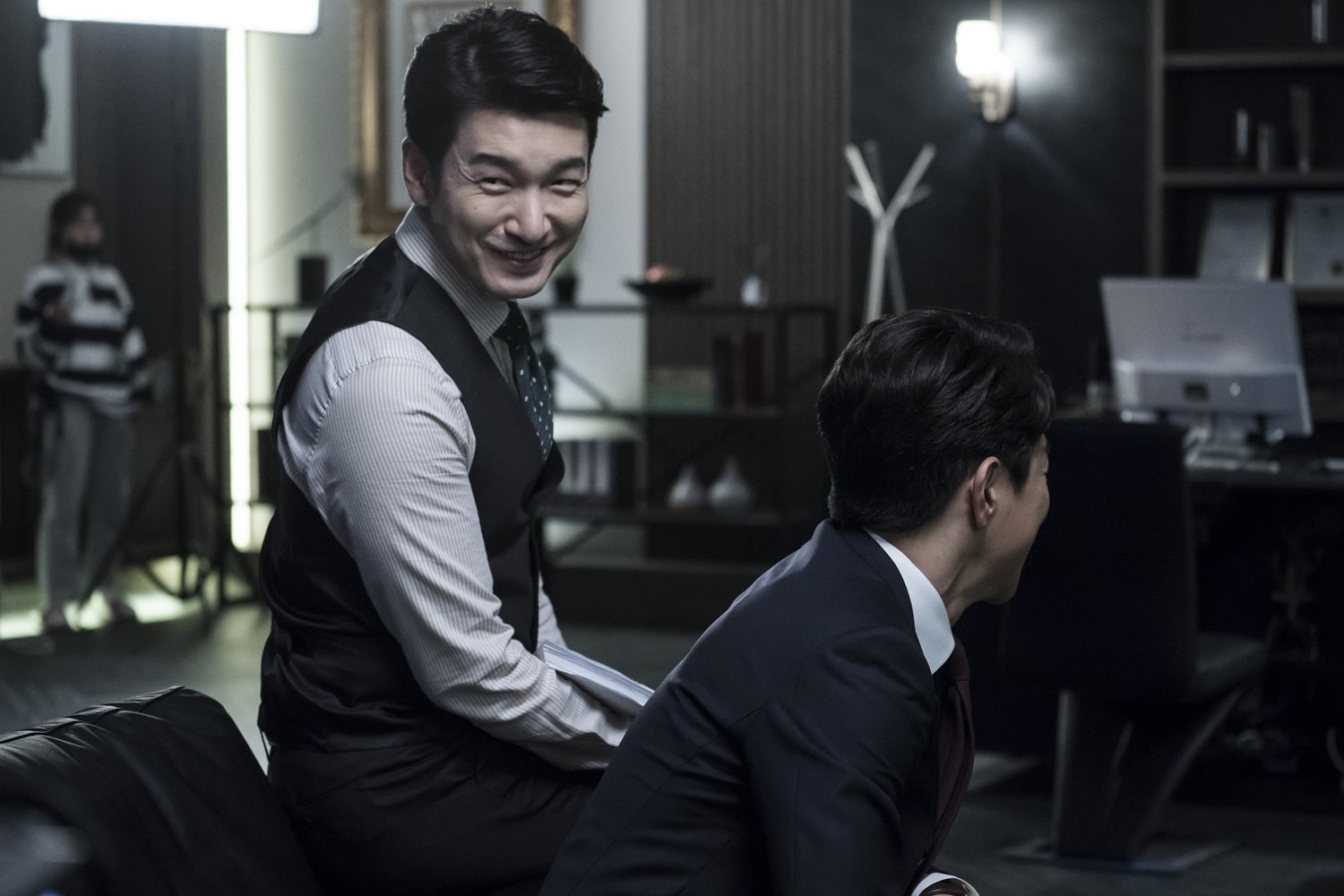 The actors also have a surprisingly goofy side. When they begin shooting, they focus intensely on the scene, but on set, they have fun and are constantly bursting into laughter. In one photo, Cho Seung Woo, who gradually reveals Goo Seung Hyo’s human side as he increases the level of immersion into his character, jokes around with a child actor by using a stethoscope as a microphone. 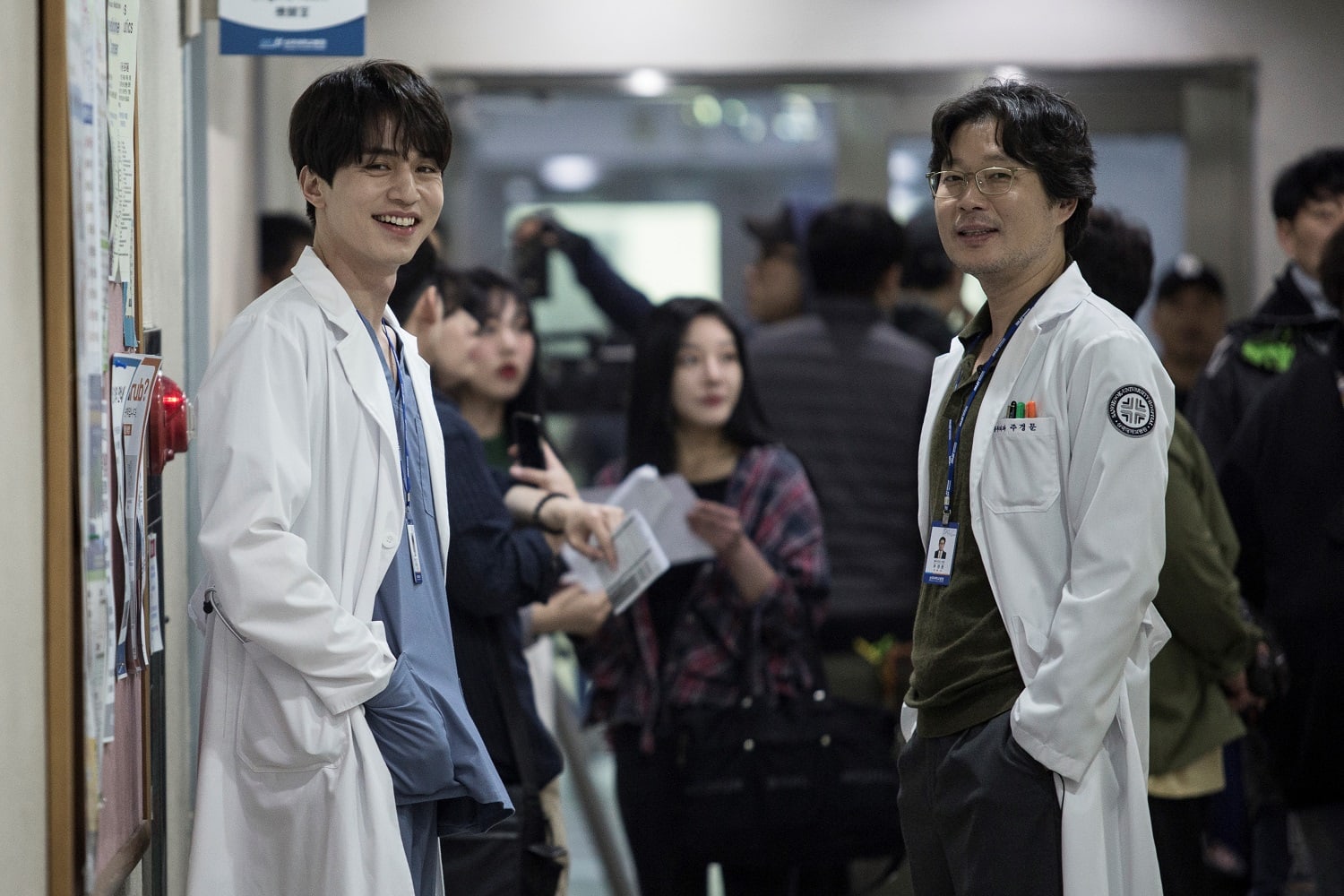 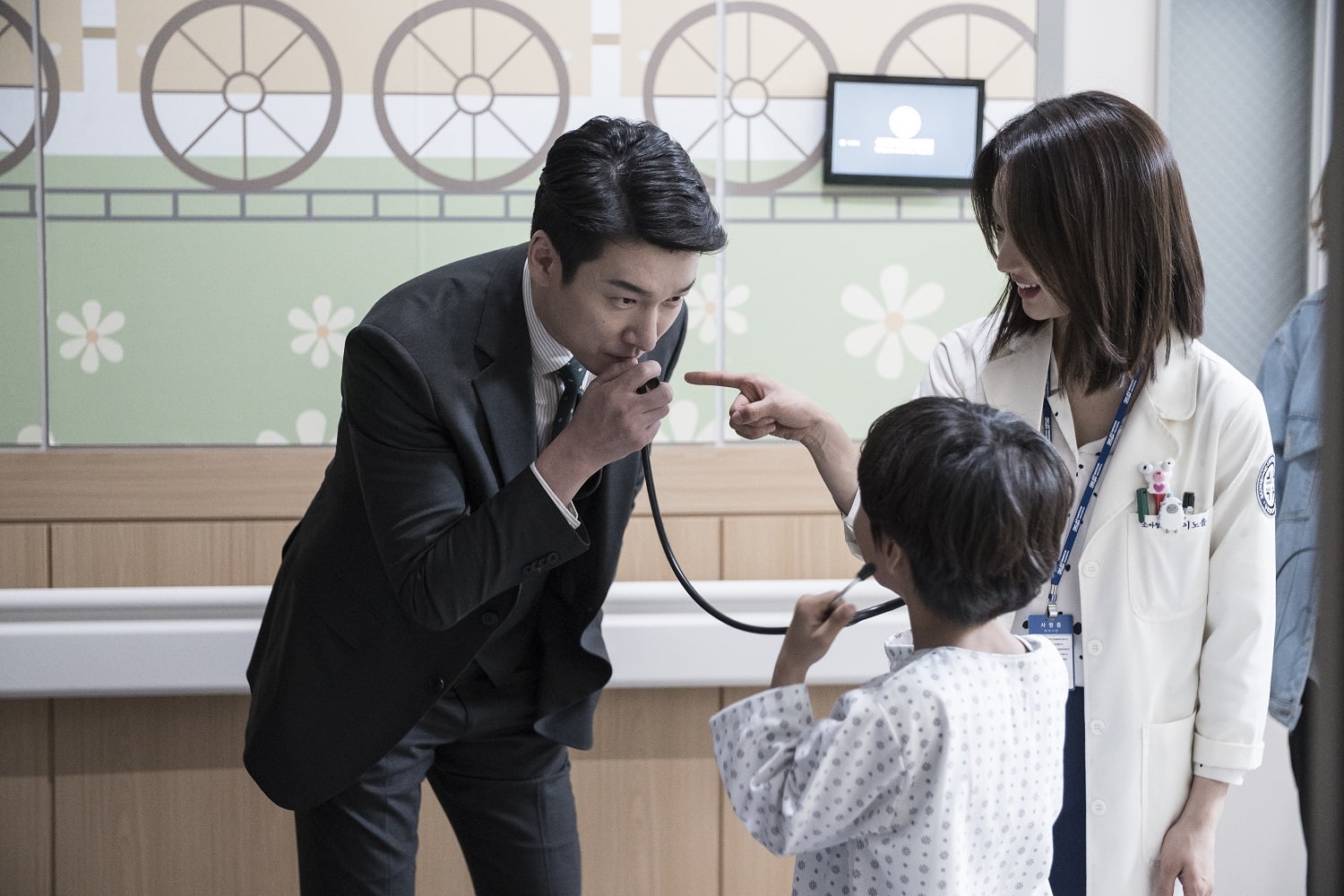 The production staff stated, “The set of the drama couldn’t help but be so hot due to the actors’ performance that conveys a heavy message. Viewers will get a taste of an acting of another level in the second part of the drama.”

The drama airs every Monday and Tuesday at 11 p.m. KST.