With the Chuseok holiday coming up on September 23 to September 25, MBC has begun filming for the “2018 Idol Star Athletics Championships – Chuseok Special”!

Filming for the variety show typically takes one to two days a month or so before the actual holiday. Today’s filming is taking place at Goyang Gymnasium in Gyeonggi Province.

Check out photos below! 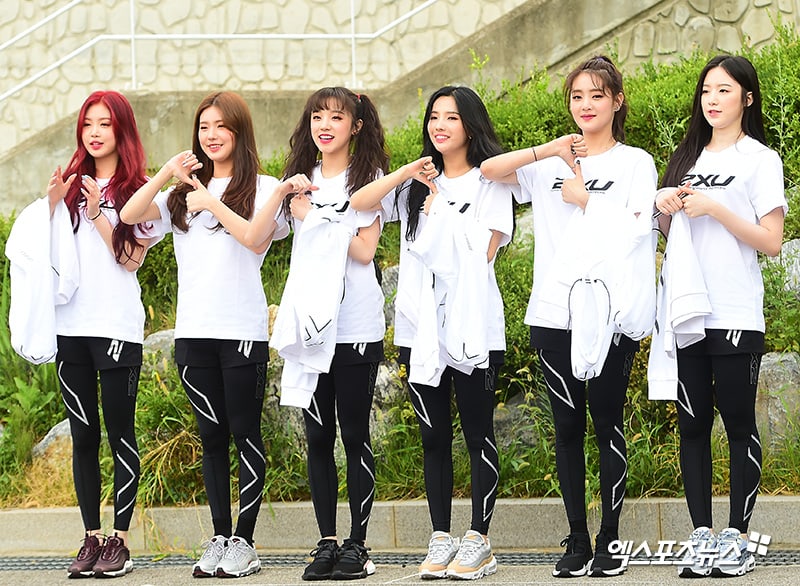 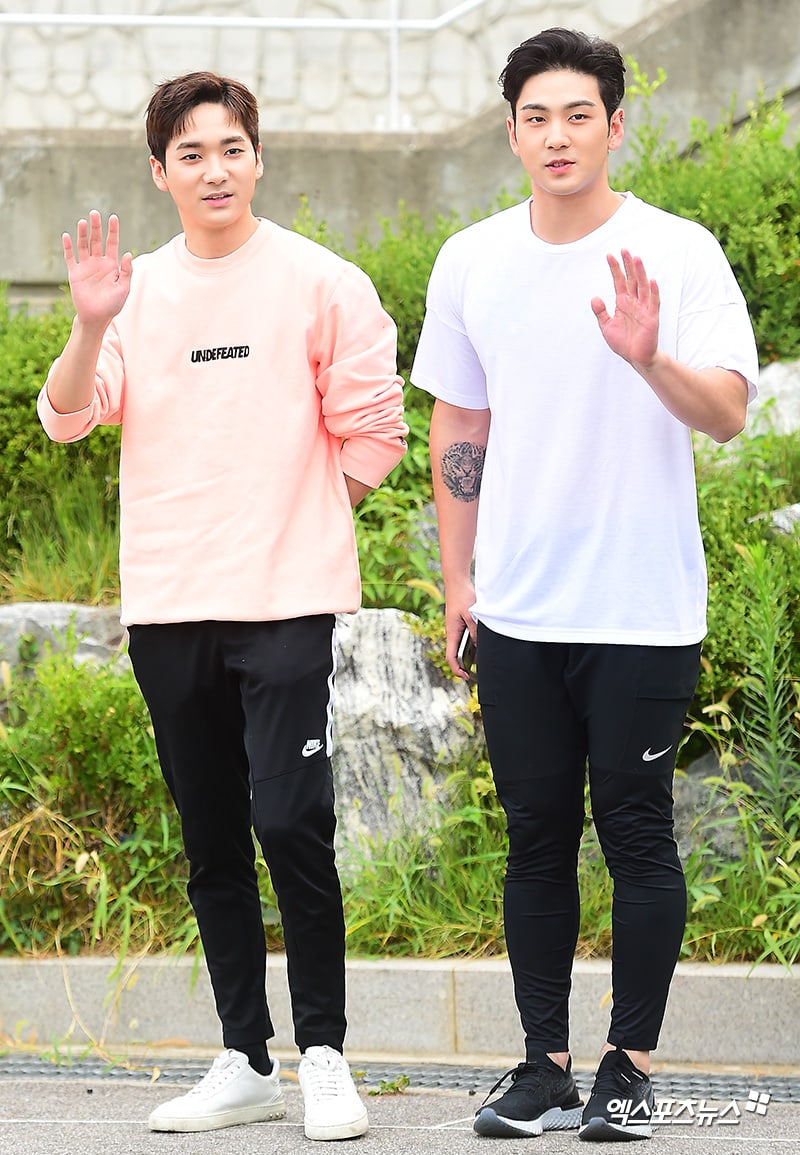 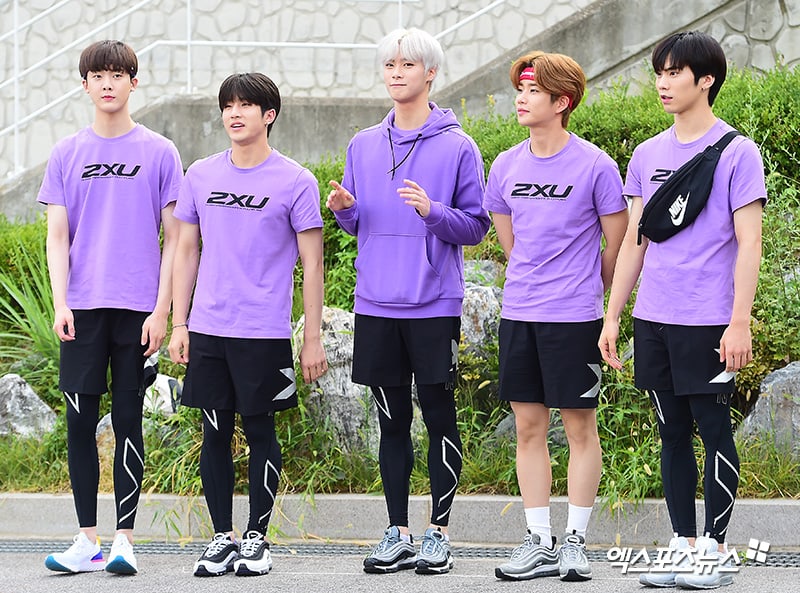 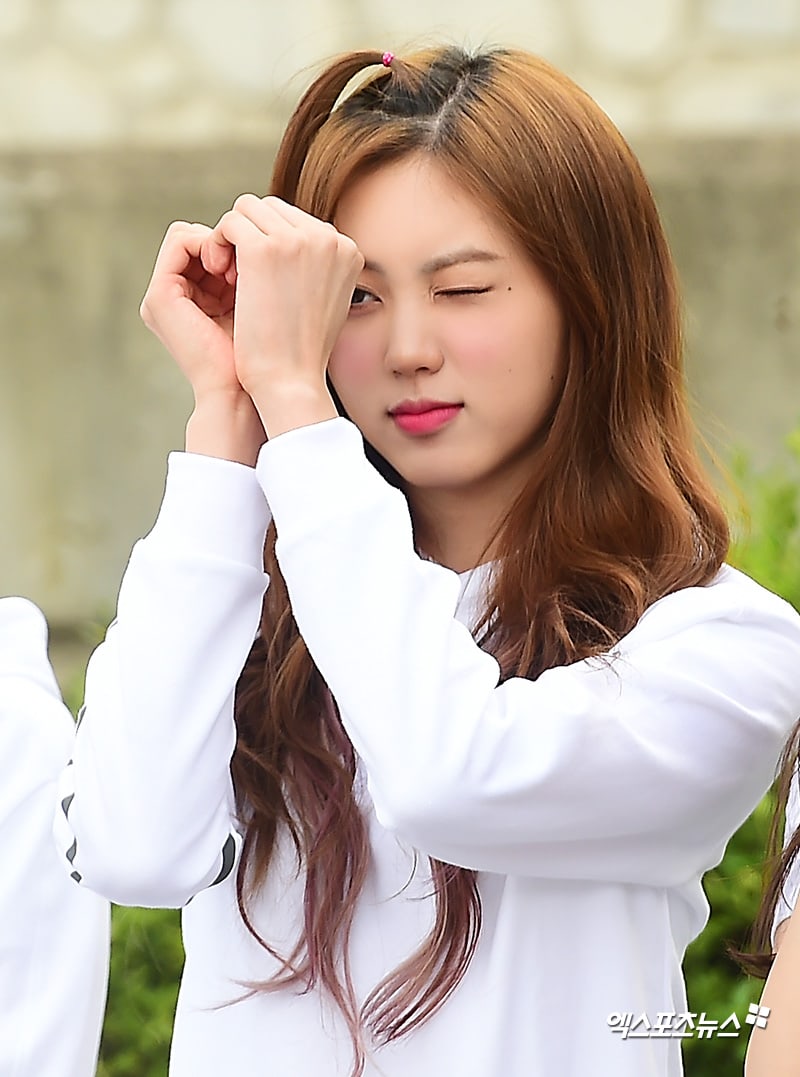 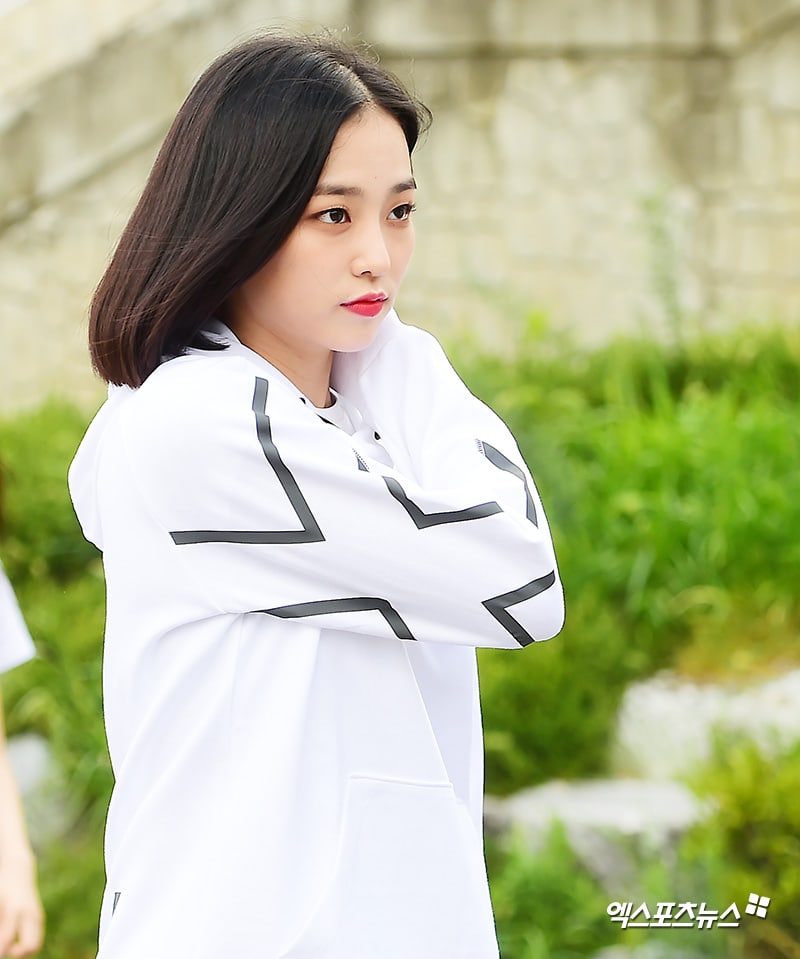 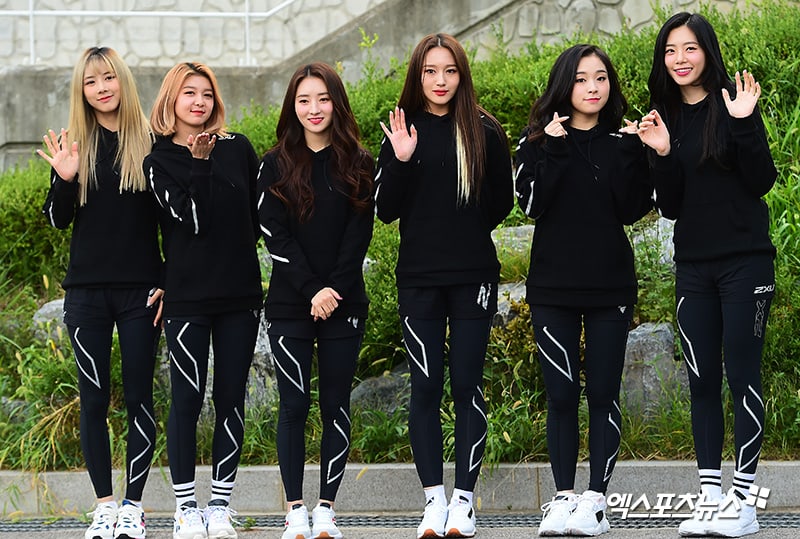 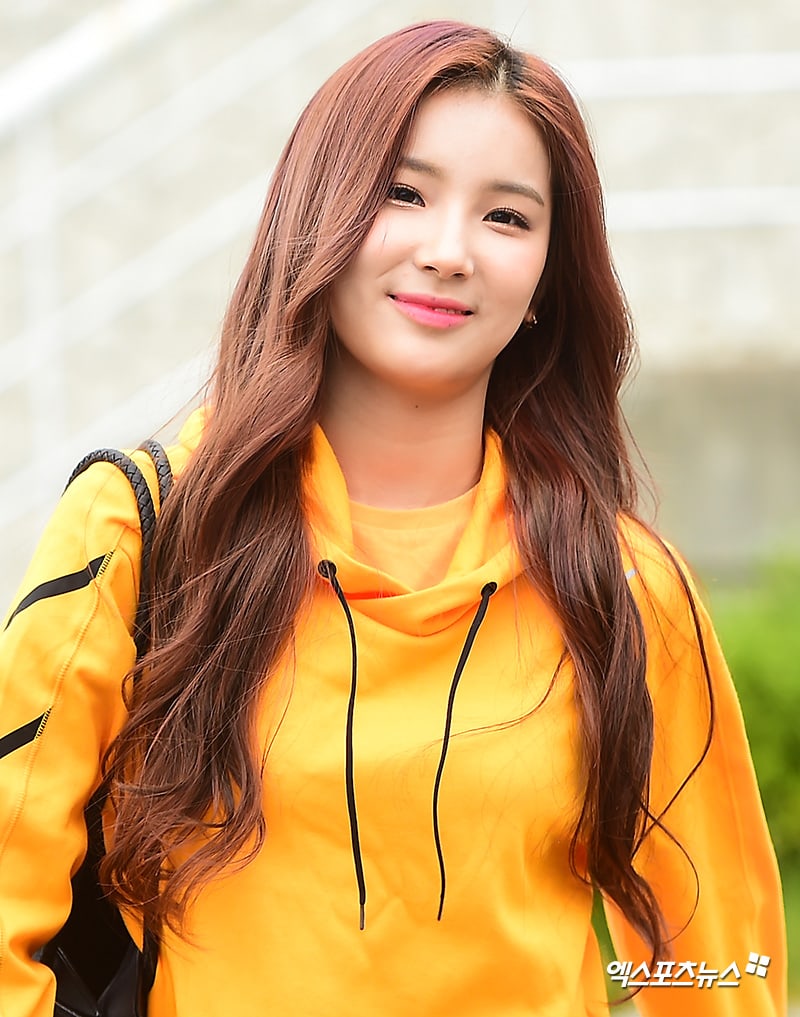 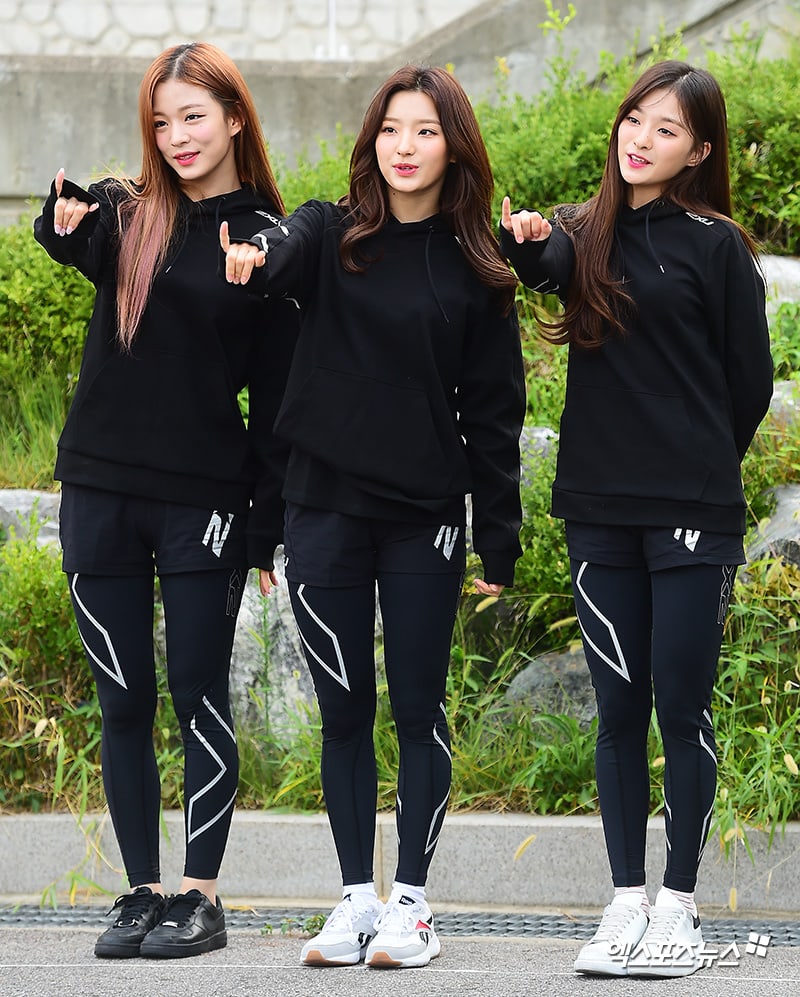 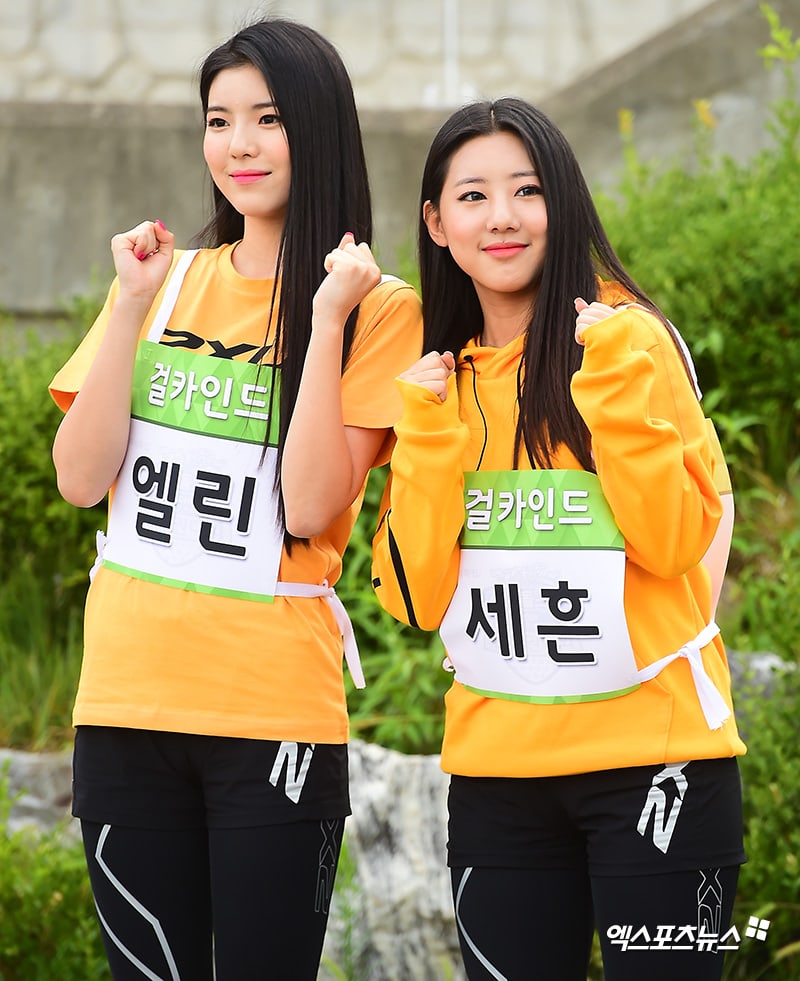 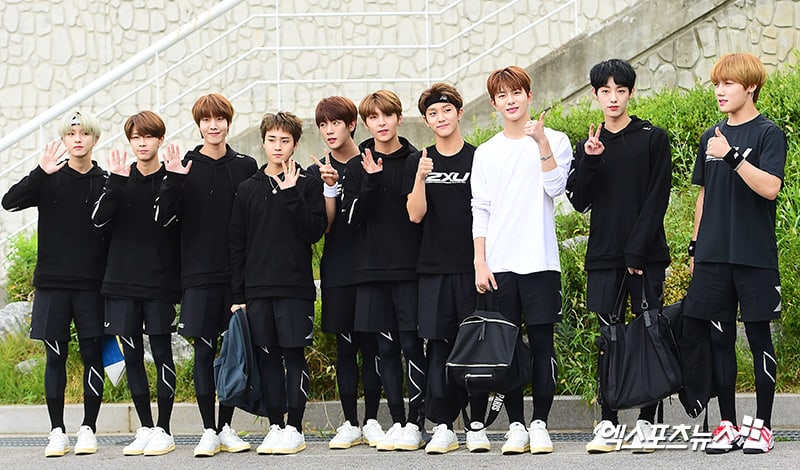 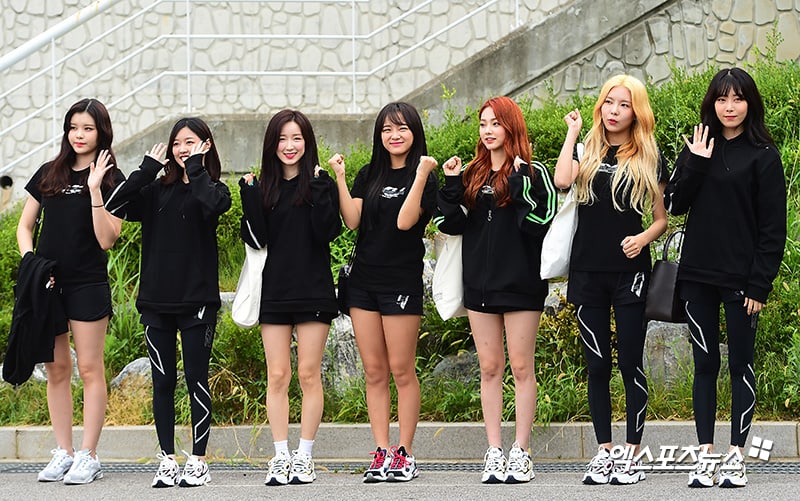 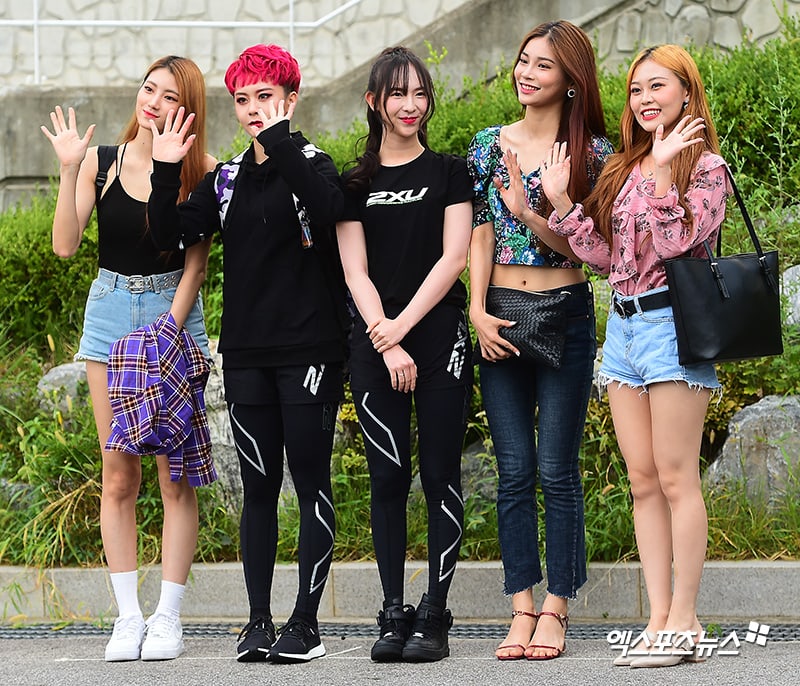 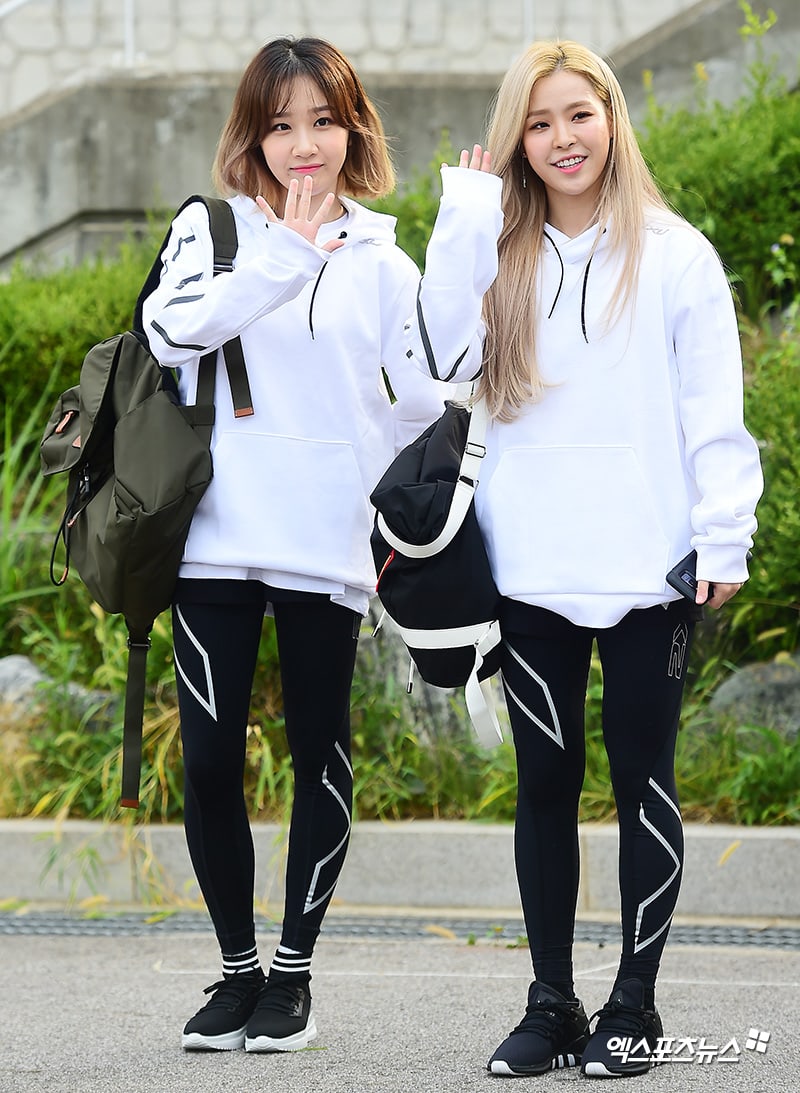 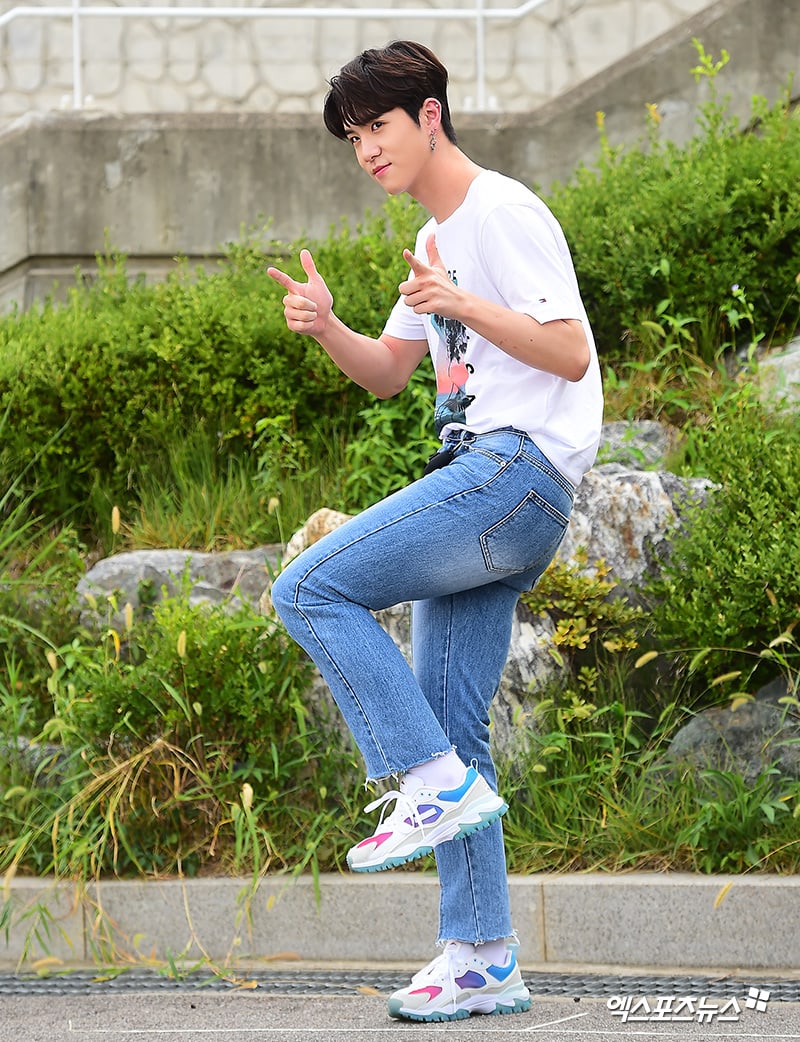 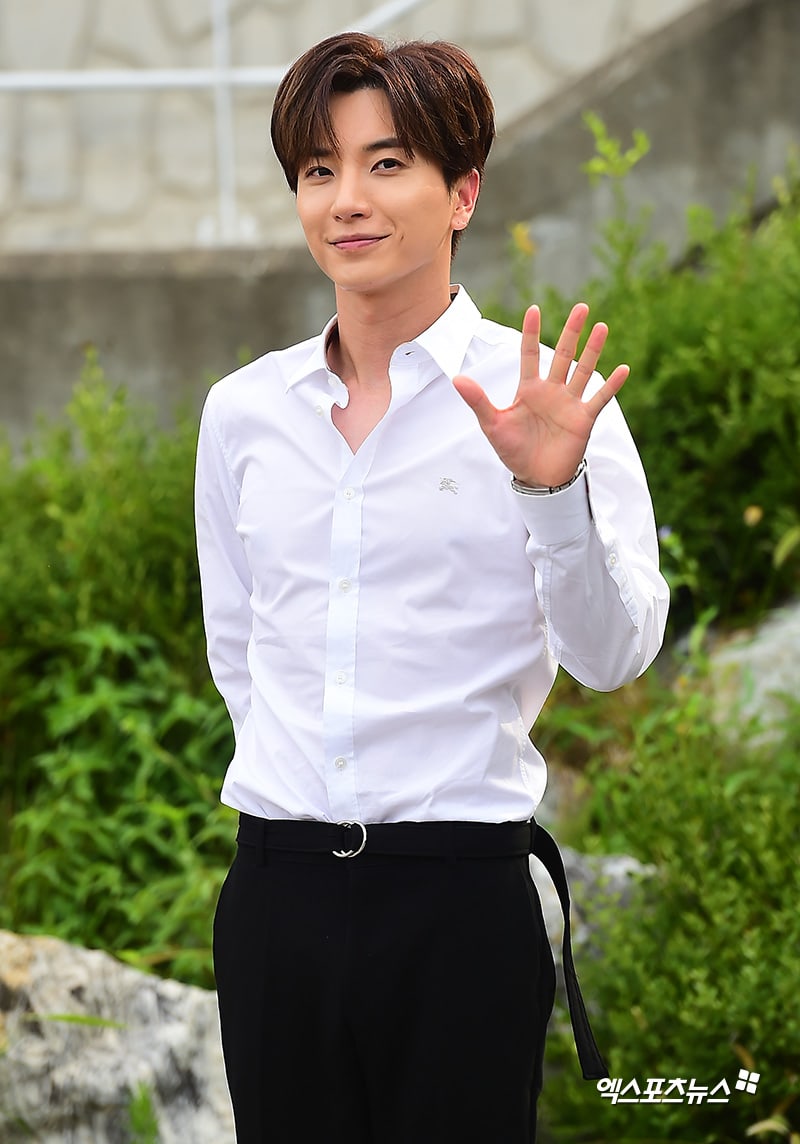 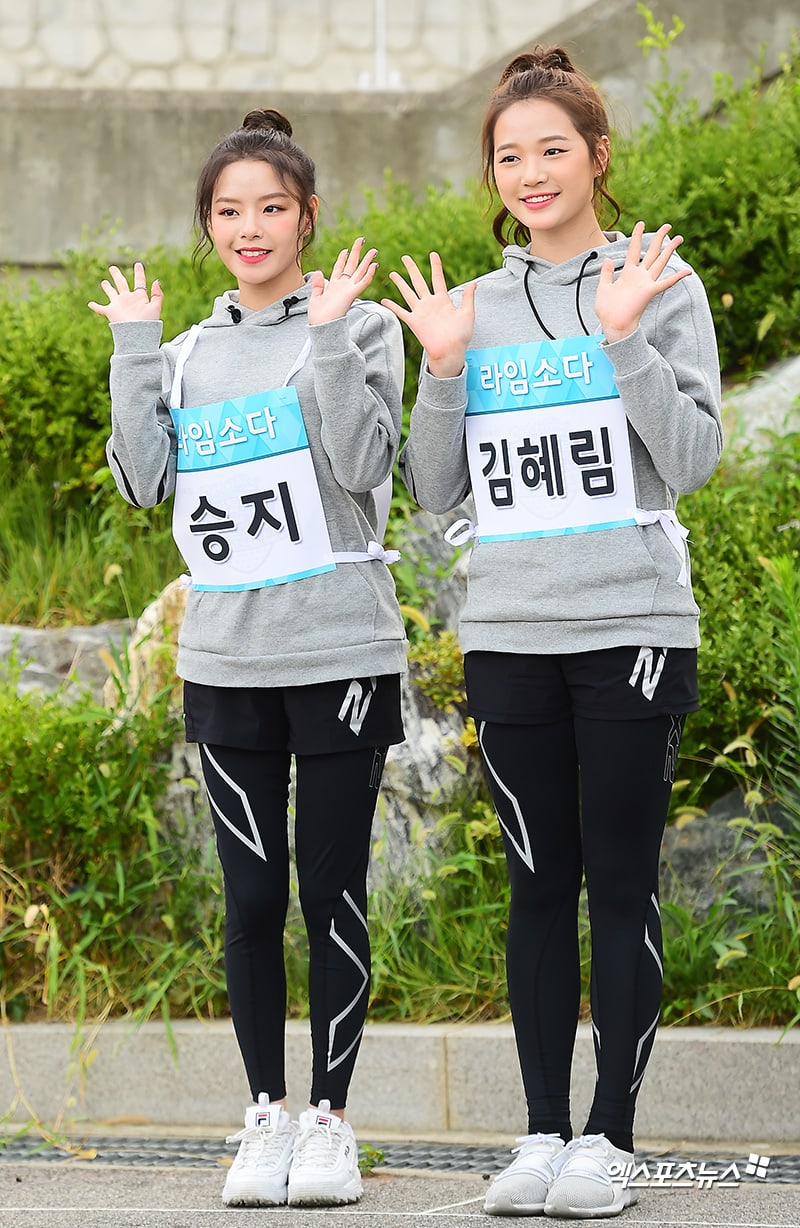 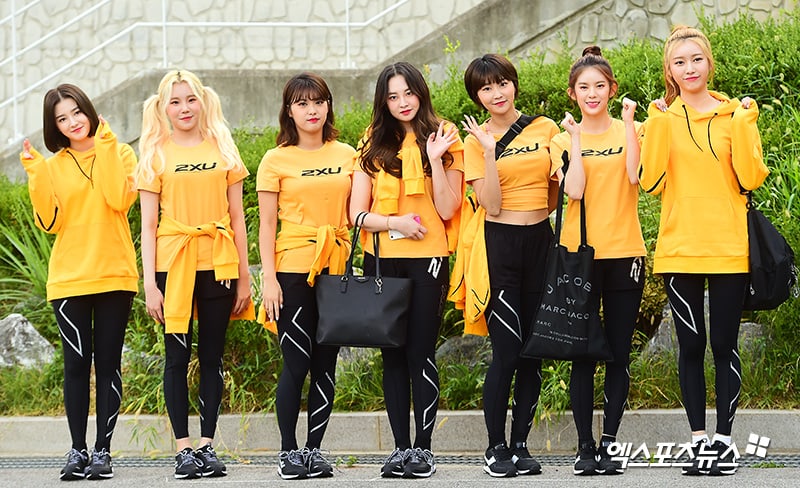 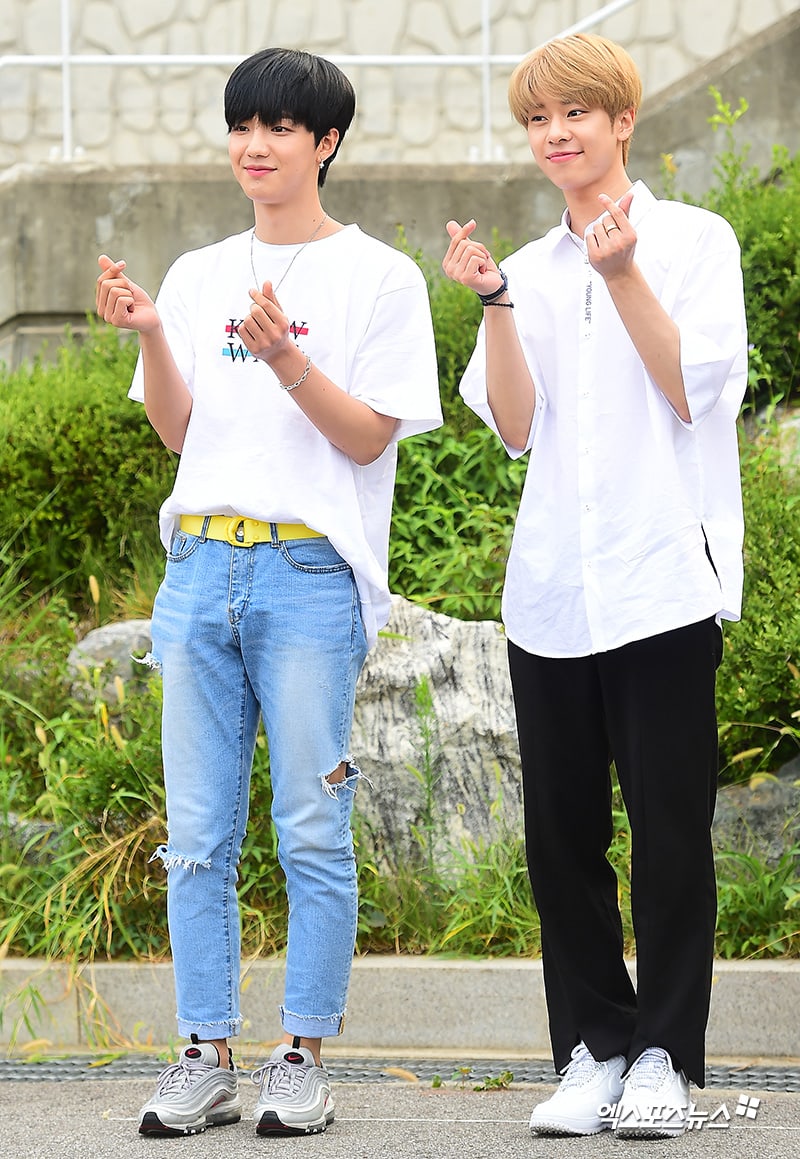 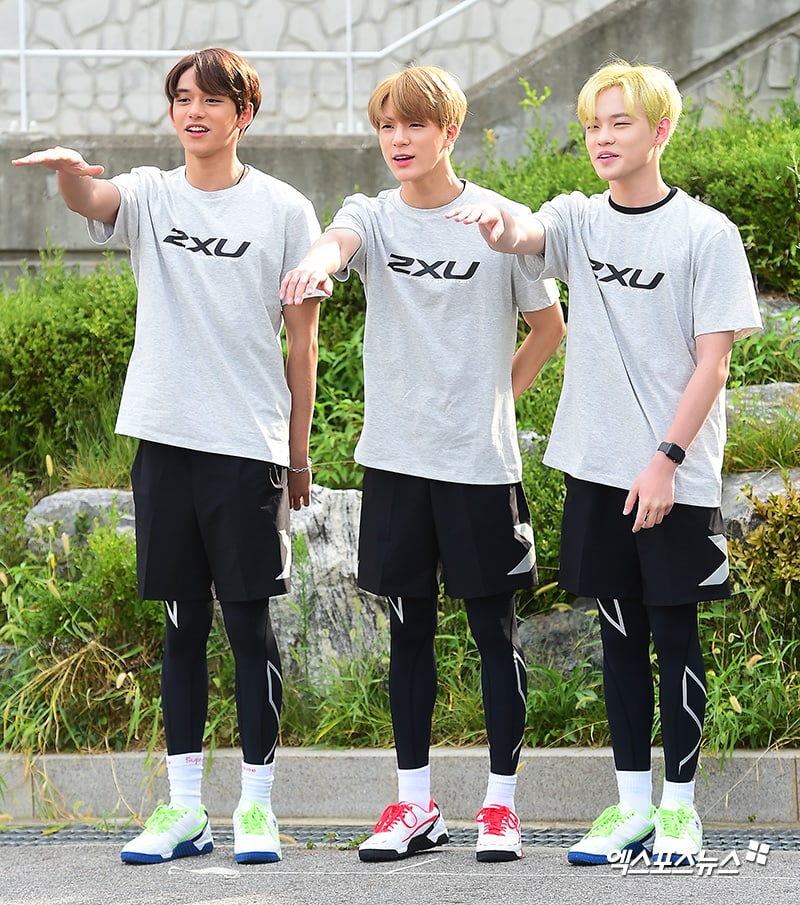 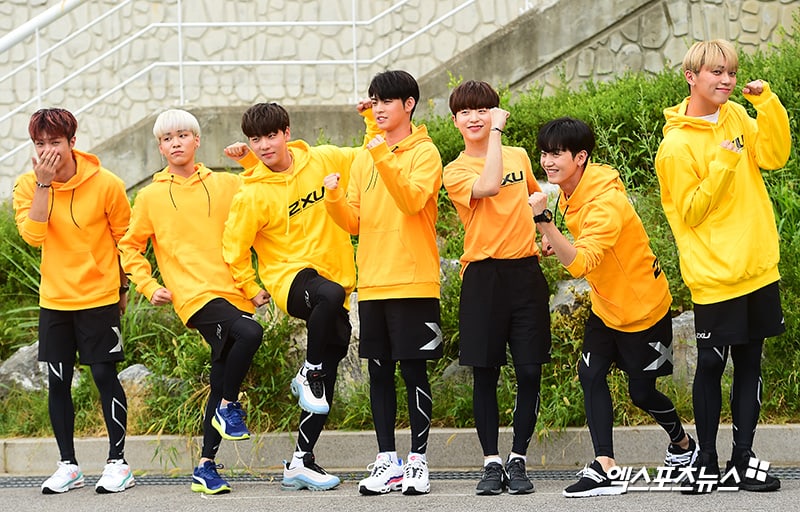 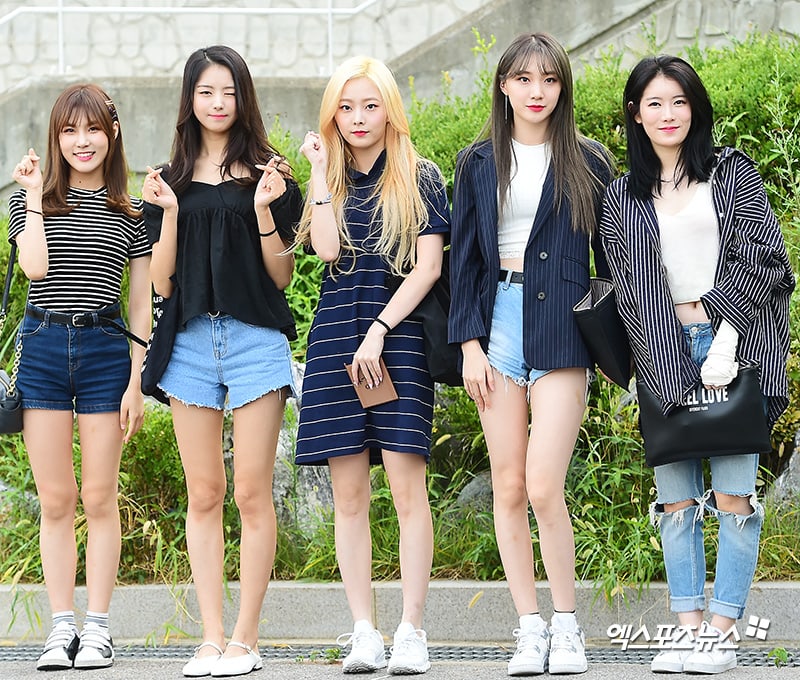 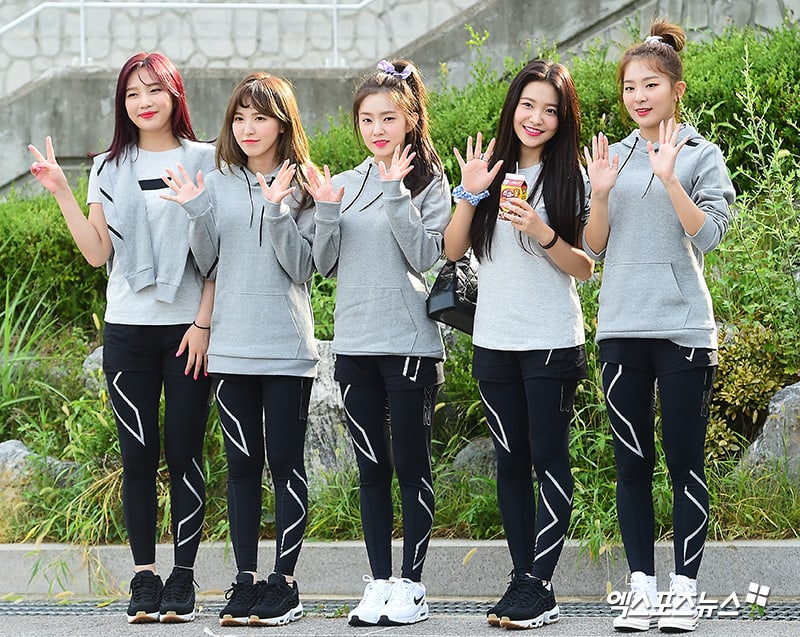 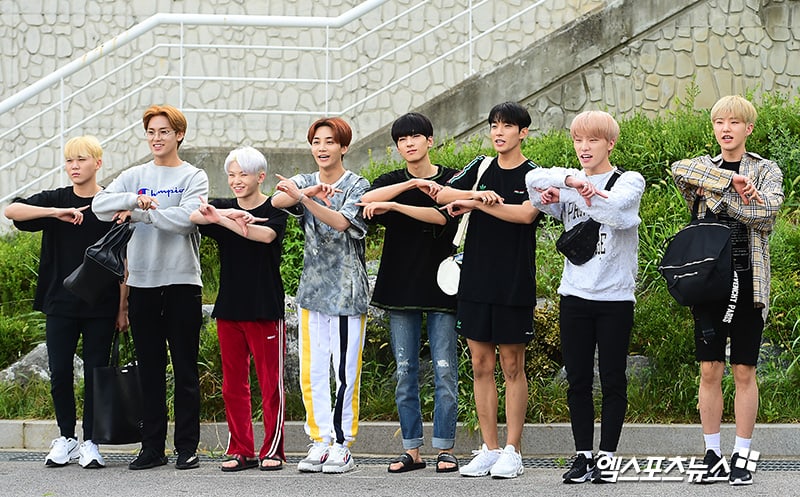 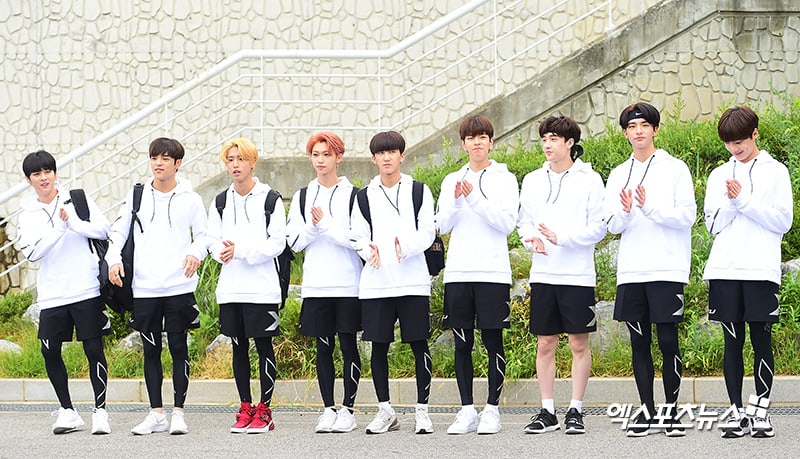 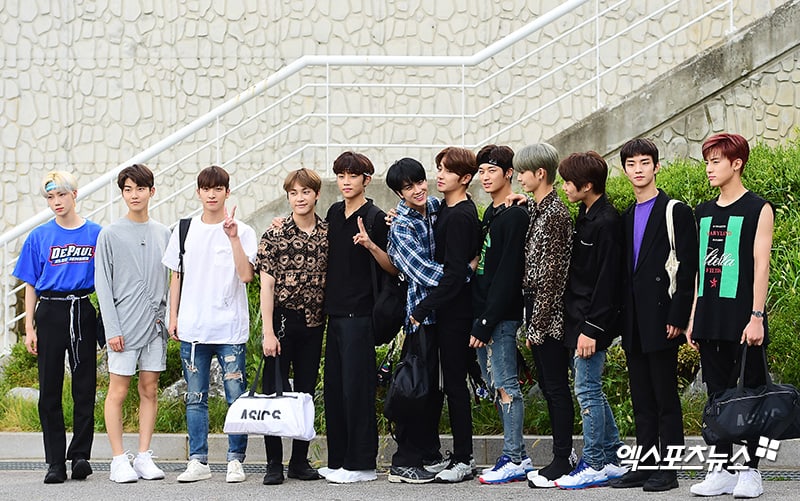 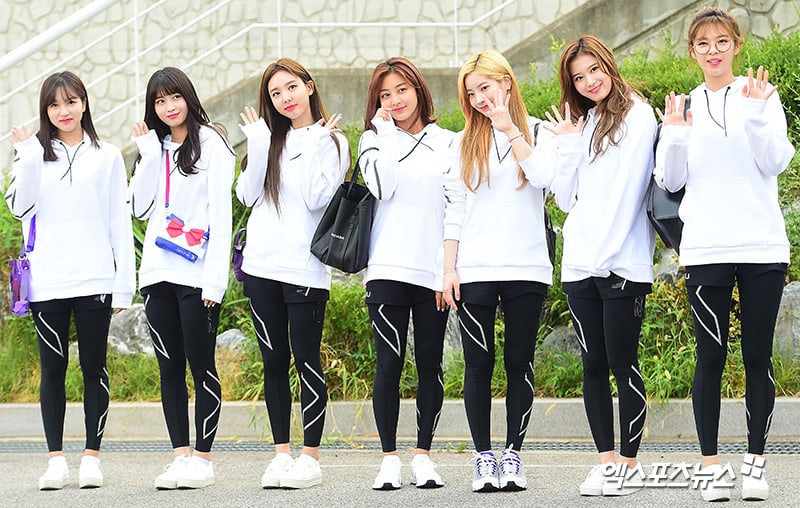 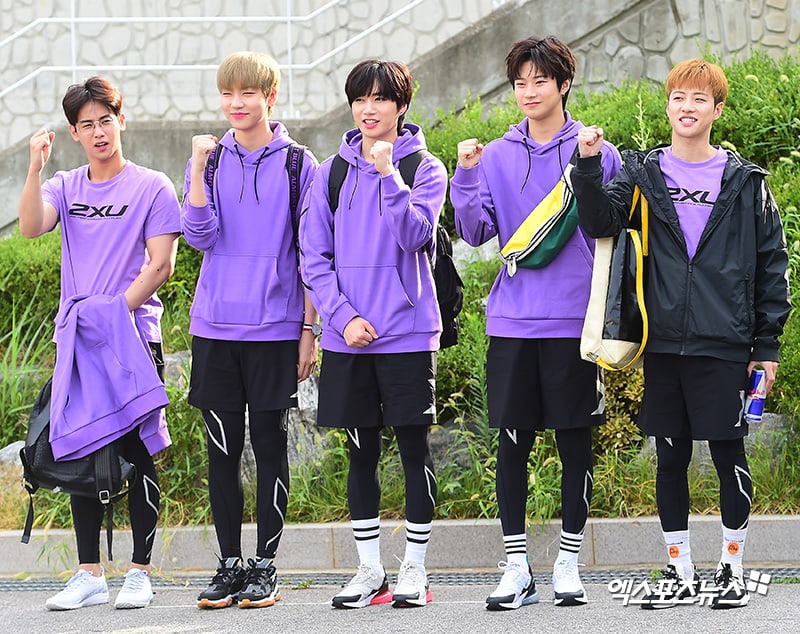 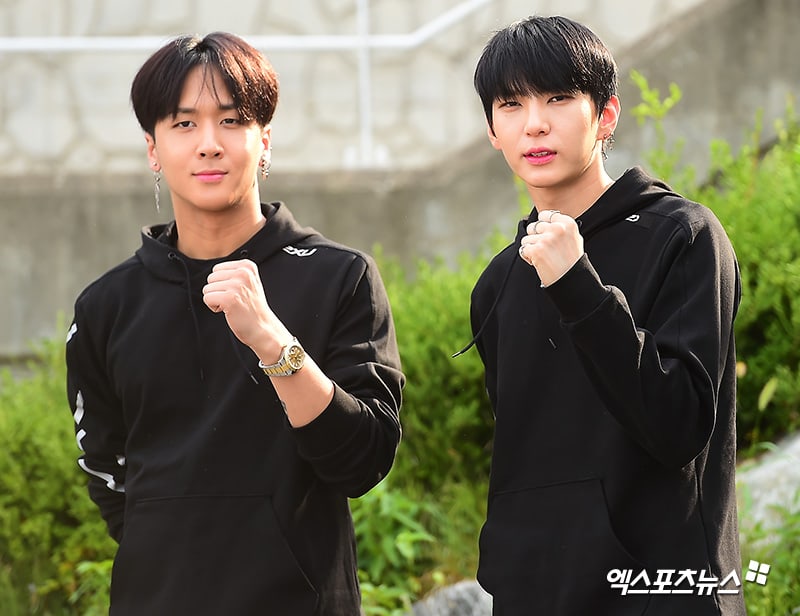 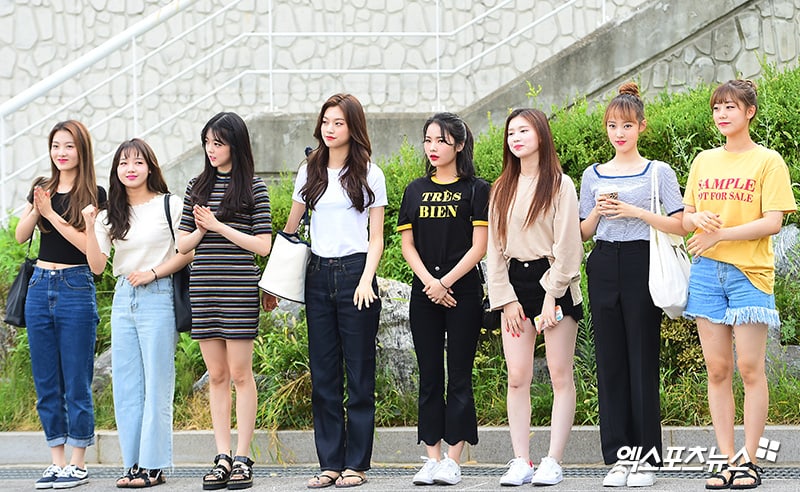