Rocoberry, Indie Duo Responsible For Many Hit Drama OSTs, To Tie The Knot

On August 20, their agency White Moon Entertainment confirmed the news and said, “Rocoberry’s Roco and Conan will be getting married on September 15.” After forming their group in 2014, Roco and Conan began dating in 2017 and have now announced their upcoming marriage, which will take place at a church in Seoul. 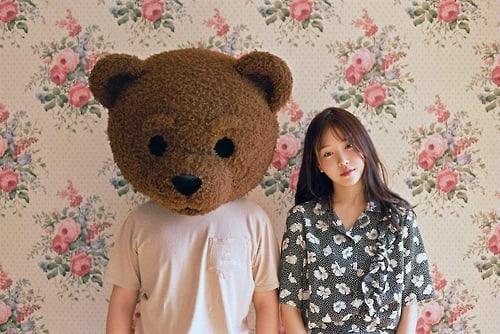 Rocoberry is responsible for many hit drama OSTs, having composed Ailee’s “I’ll Go To You like the First Snow,” Soyou’s “I Miss You,” and Chanyeol and Punch’s “Stay With Me” from “Goblin.” They also worked on OSTs for other dramas such as “Descendants of the Sun” and “It’s Okay, That’s Love.”

Congratulations to Roco and Conan on their upcoming marriage!

Rocoberry
How does this article make you feel?