The Boyz have dropped their second music video teaser for “Right Here”!

The Boyz have dropped the first teaser for their “Right Here” music video!

Teaser images have now been released for Juyeon, New, and Eric for The Boyz’s comeback! 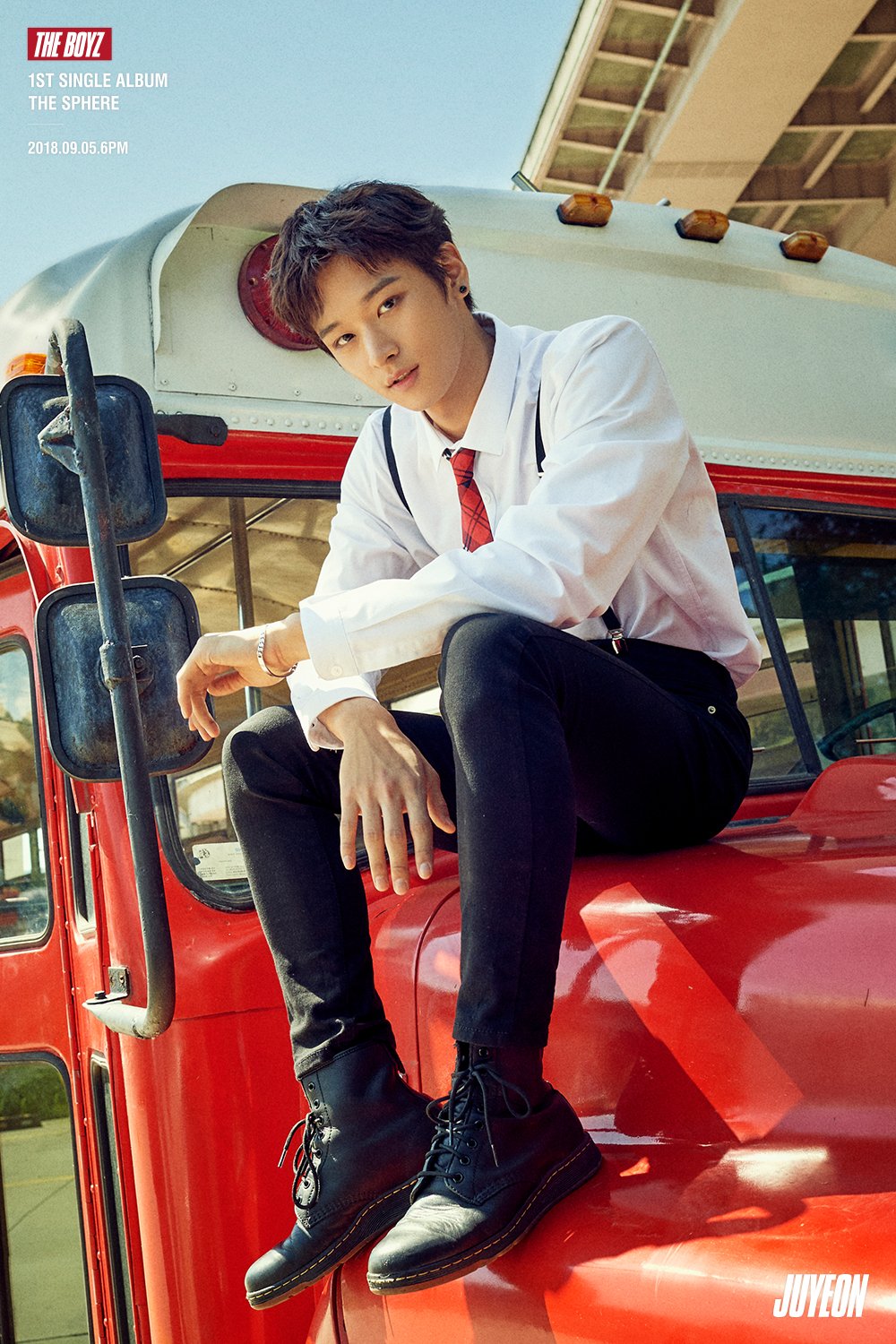 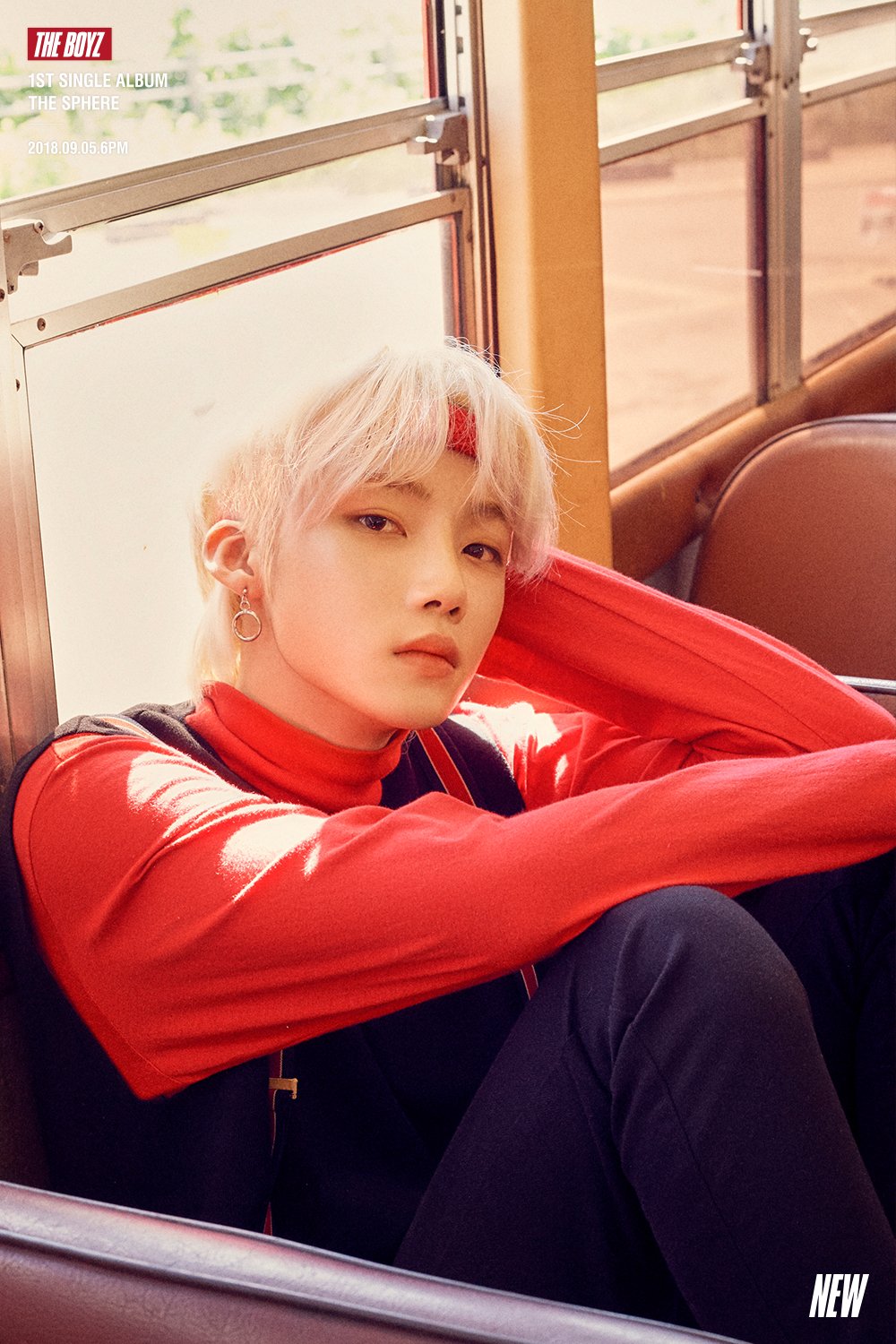 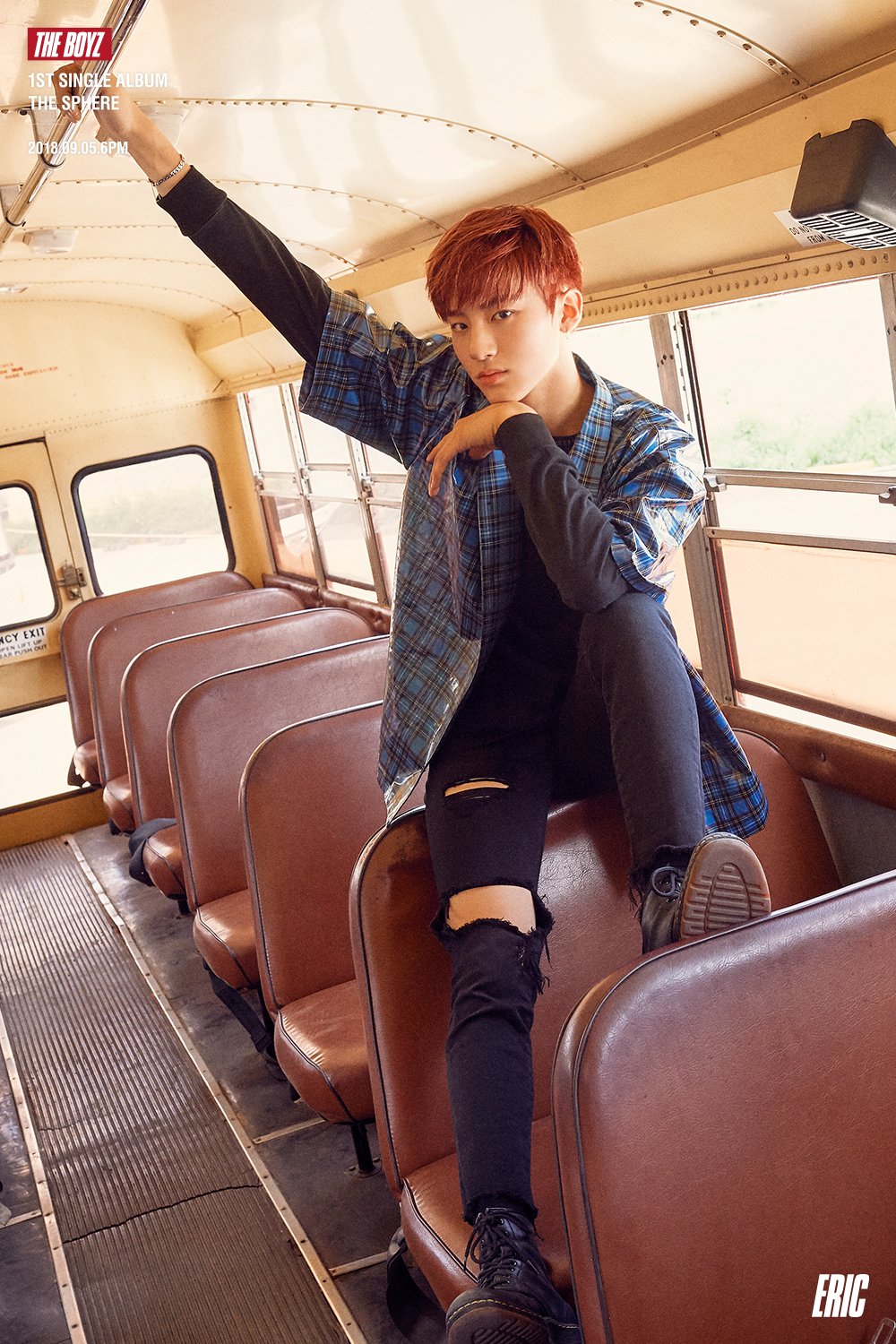 The next set of teaser images has been revealed for The Boyz’s comeback!

Check out the photos of Younghoon, Jacob, and Sunwoo below: 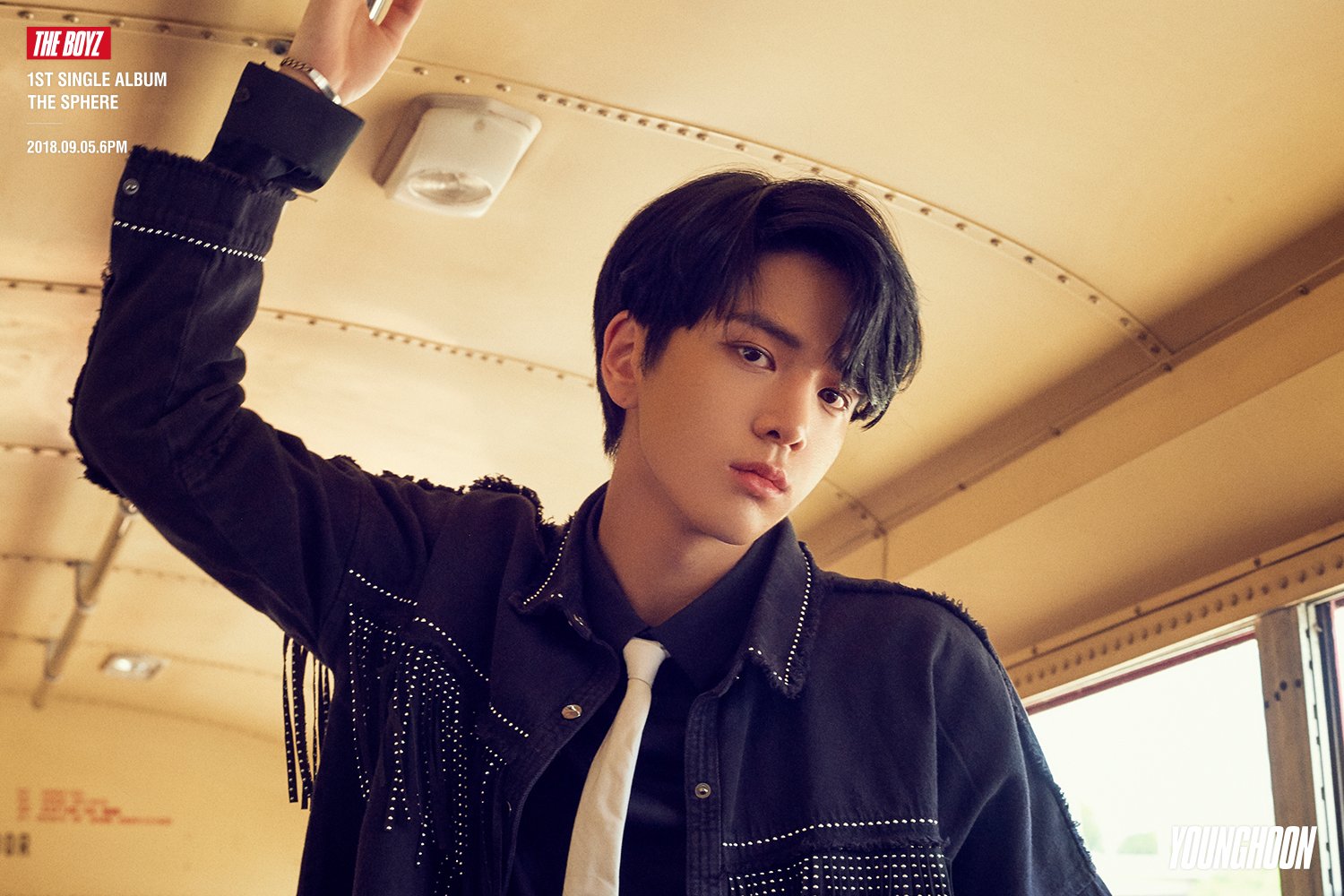 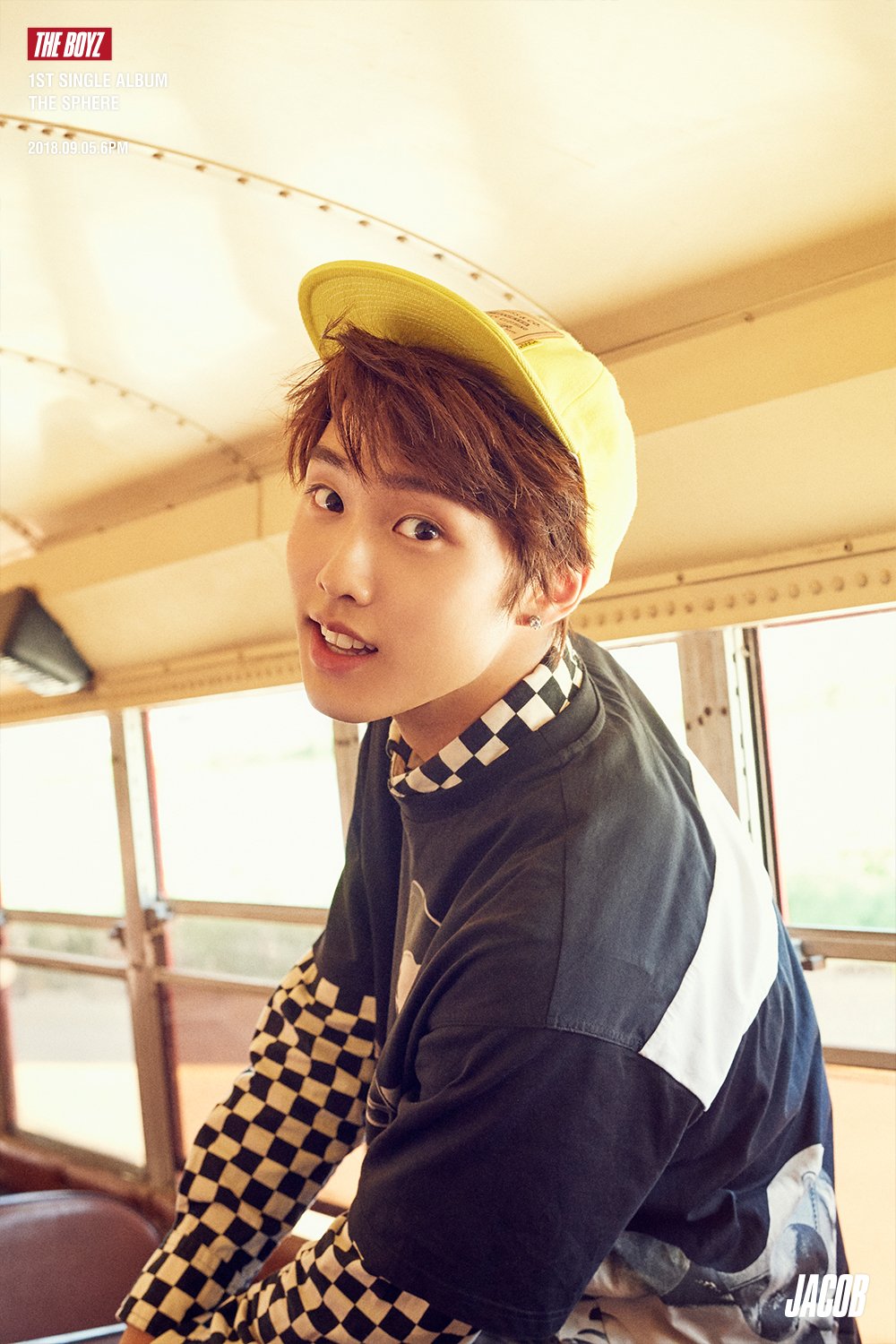 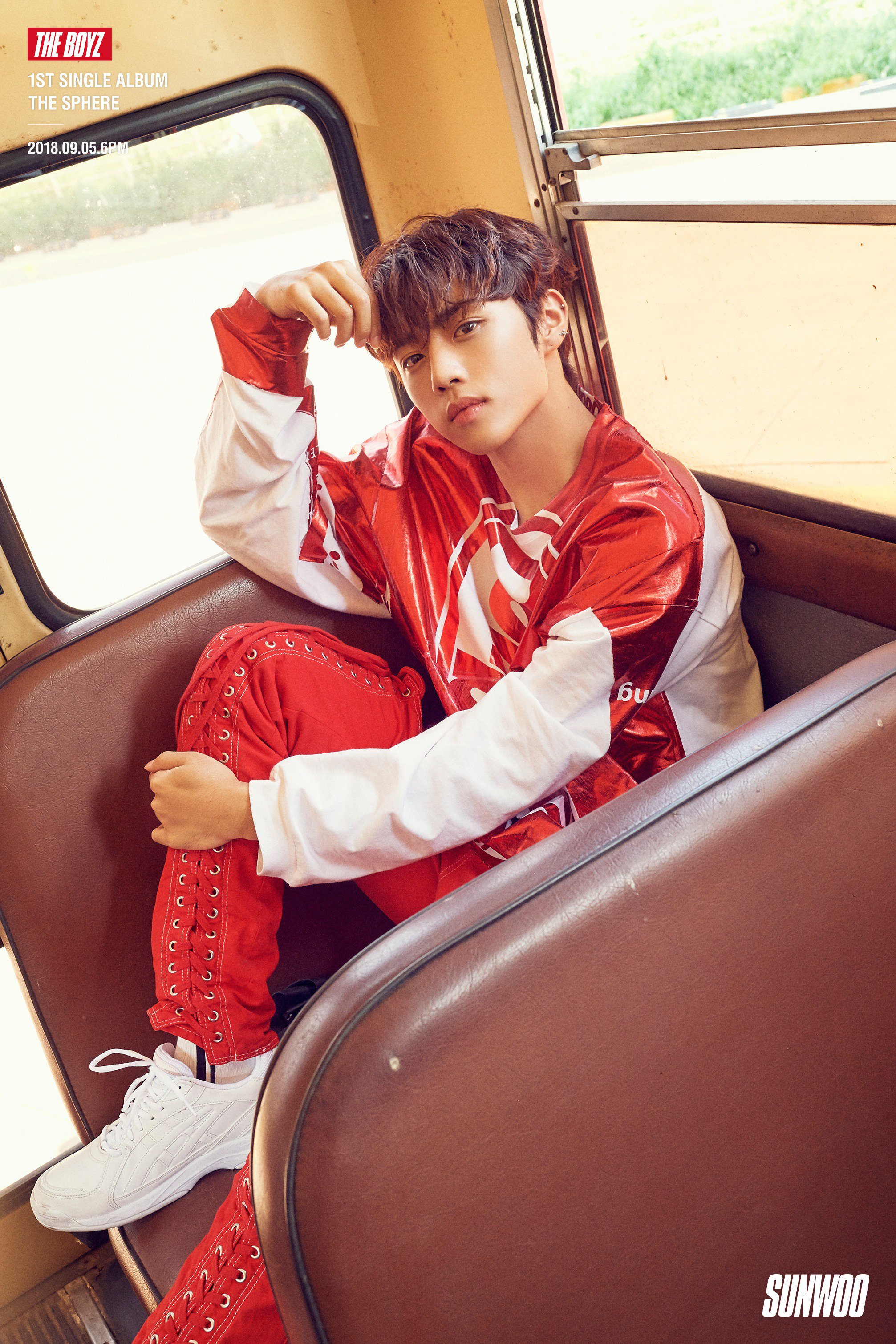 The Boyz has released teaser videos for Younghoon, Jacob, and Sunwoo as they gear up for their return with “The Sphere”!

The Boyz has now revealed individual teaser images for Hyunjae, Sangyeon, and Hwall! 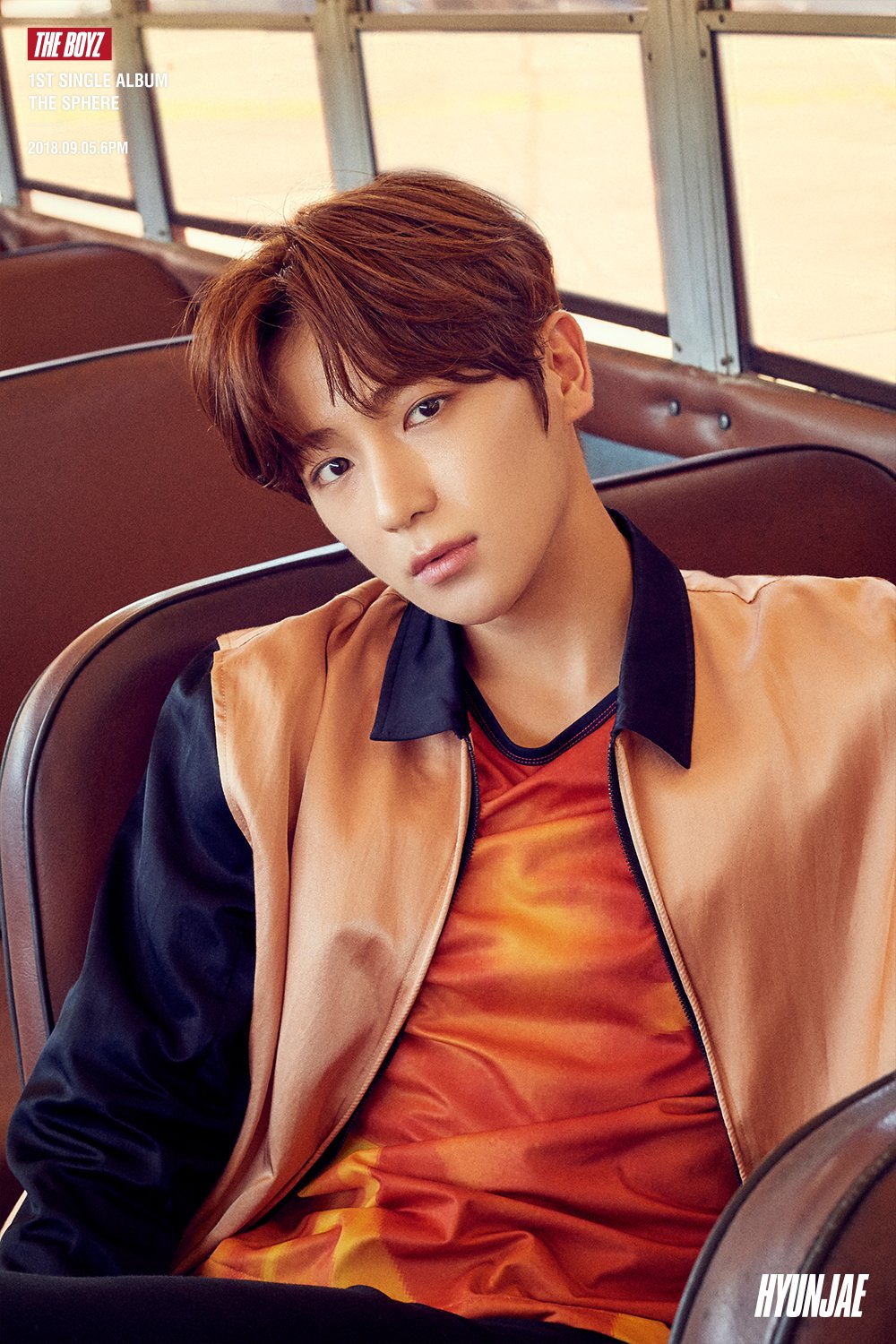 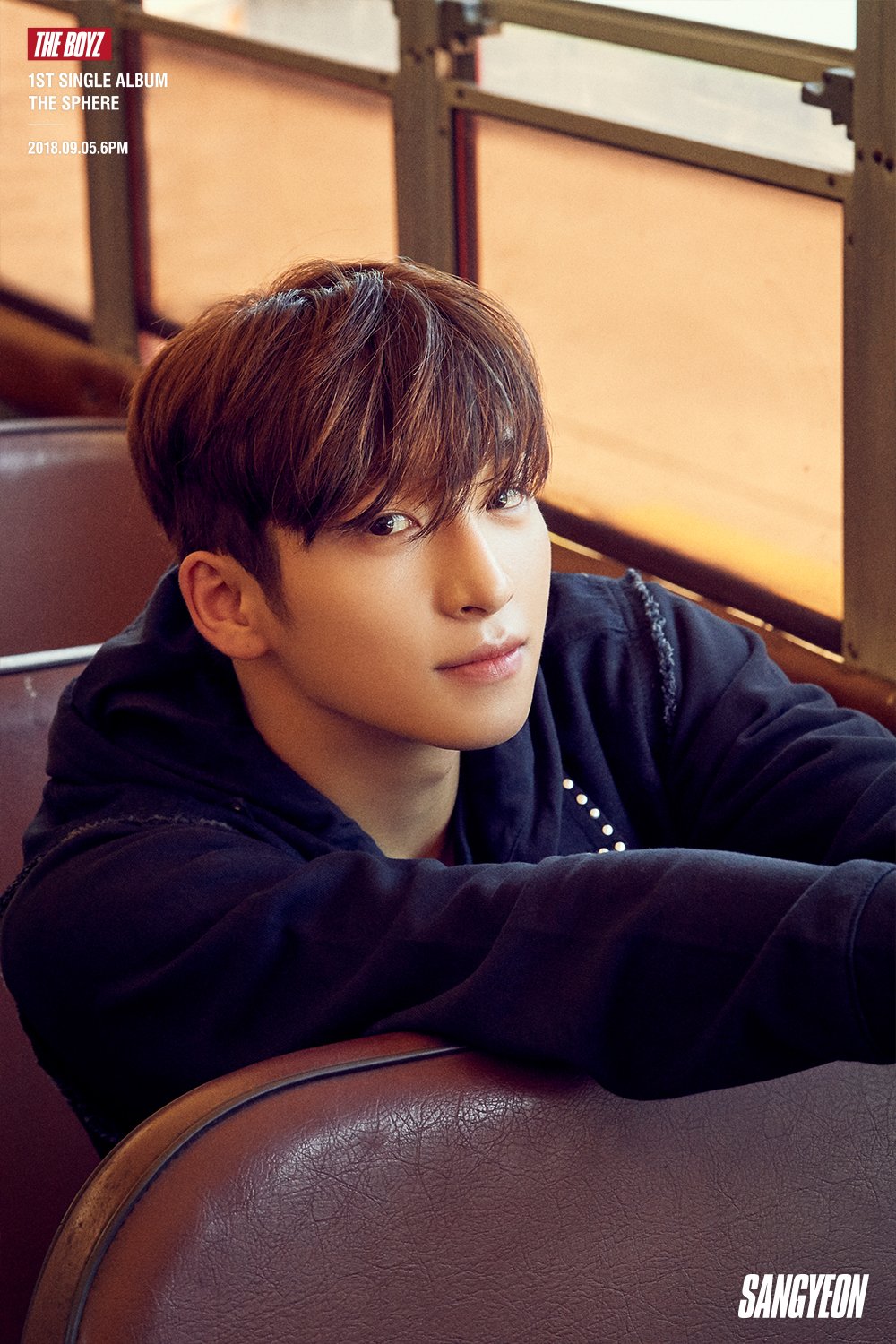 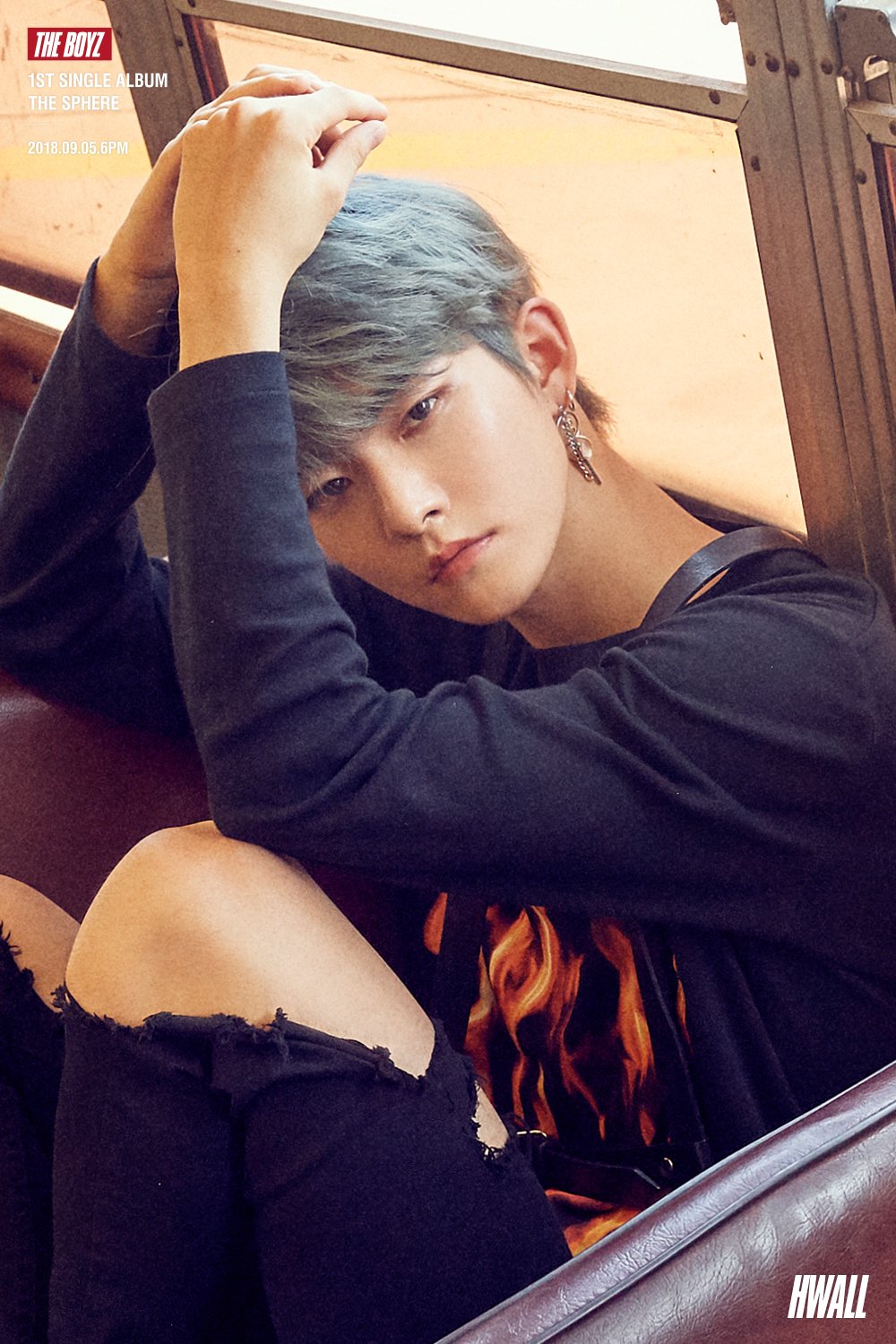 The Boyz has revealed teaser clips of members Hyunjae, Sangyeon, and Hwall!

Individual teaser images of Ju Haknyeon, Q, and Kevin have been revealed for The Boyz’s comeback! 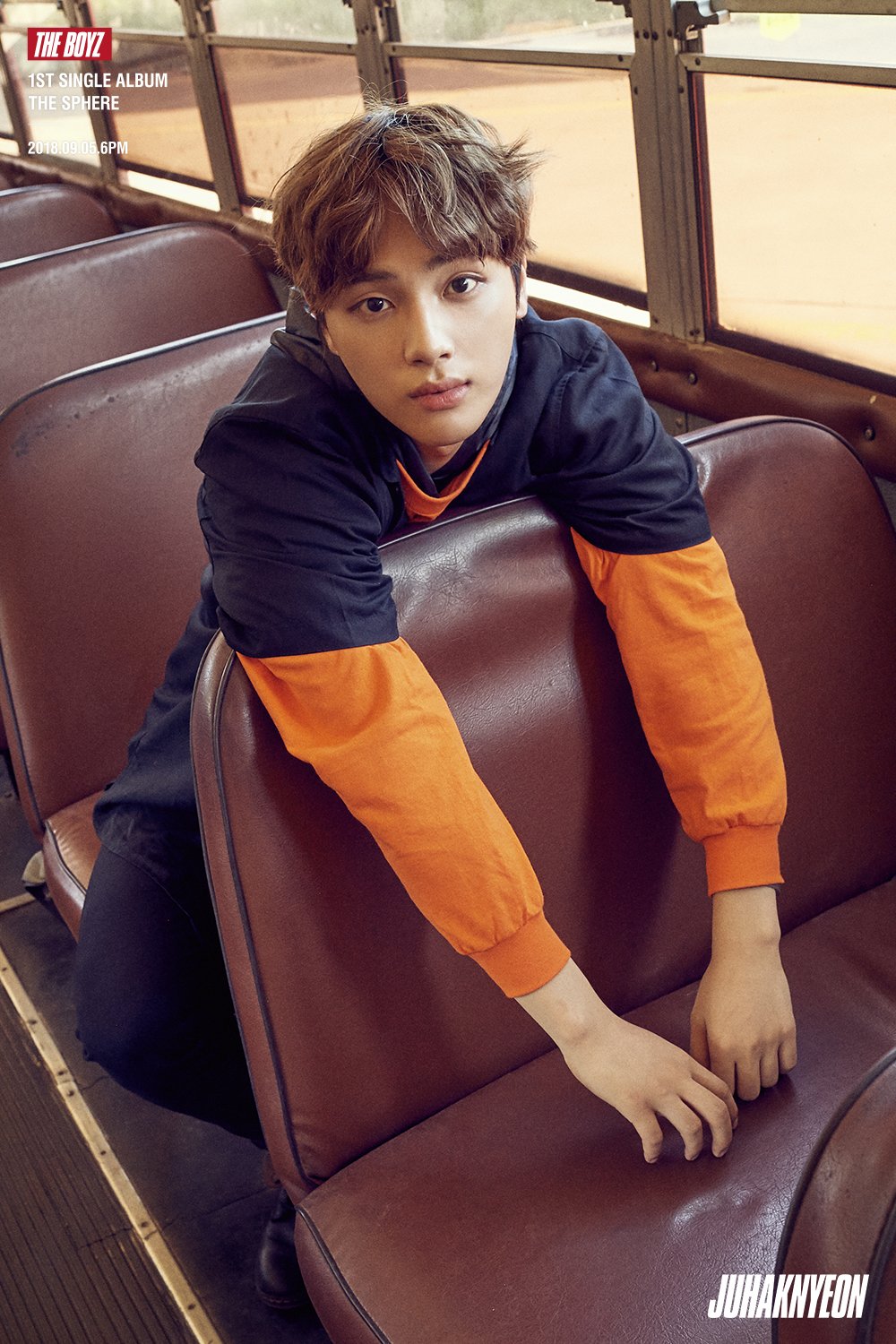 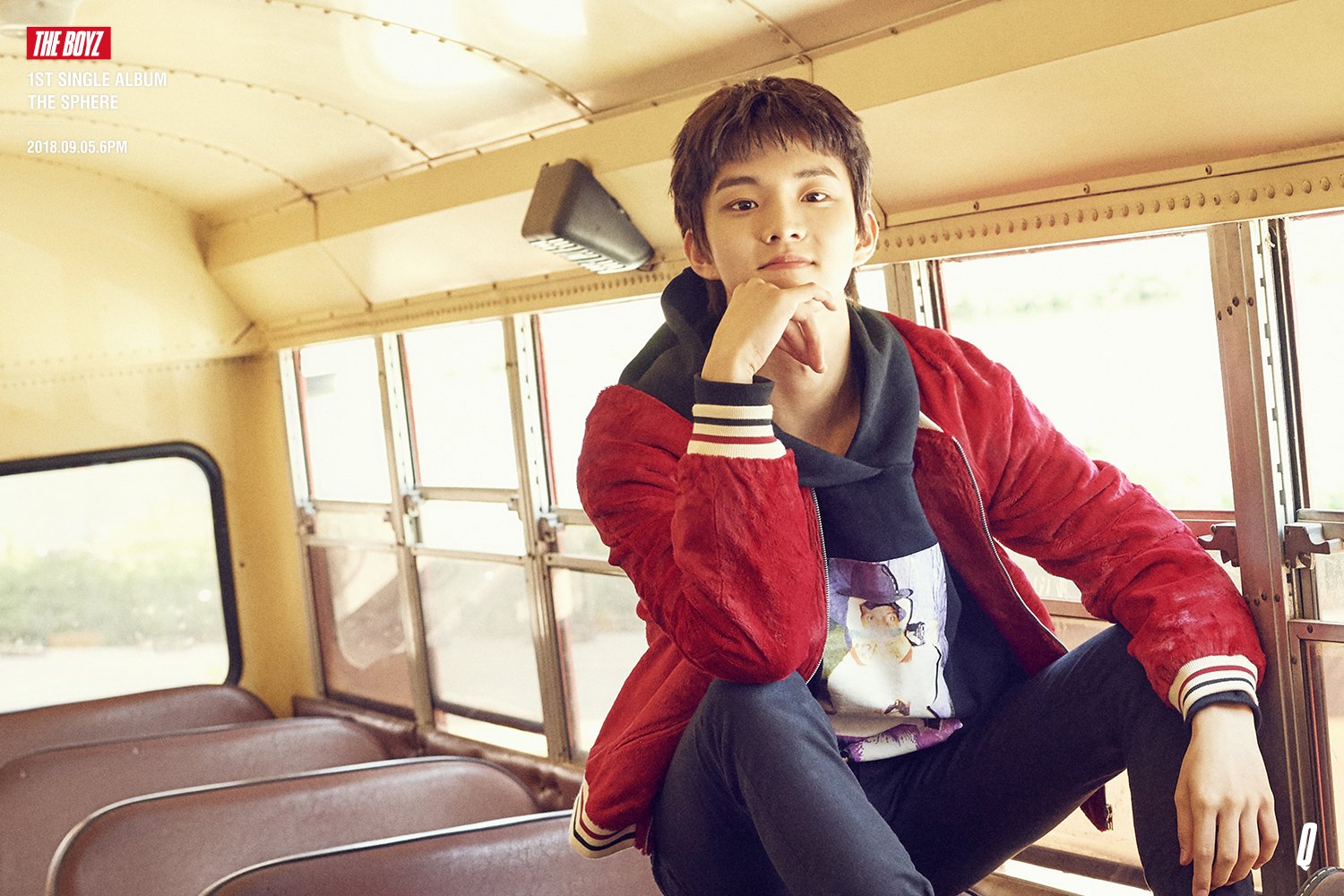 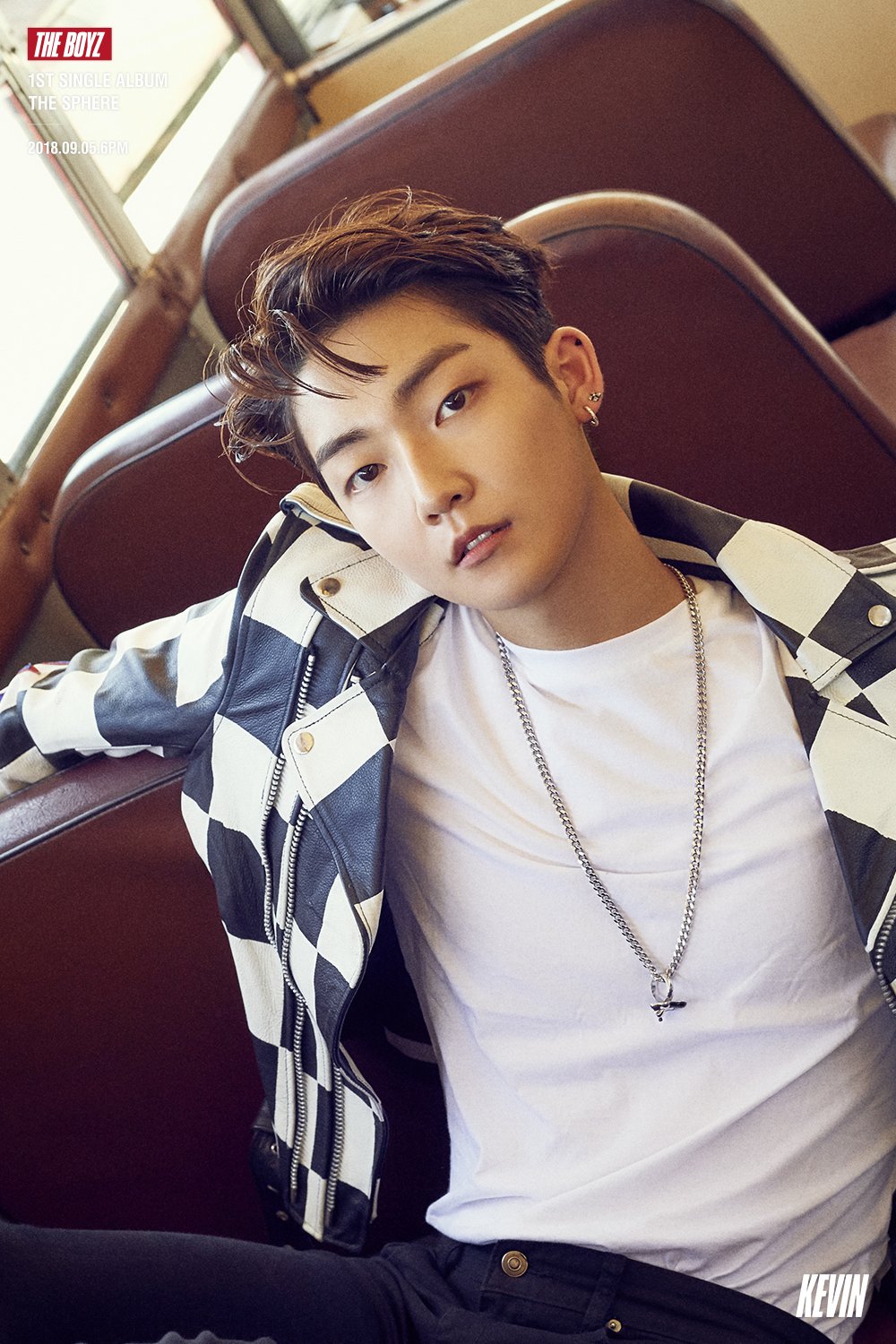 The Boyz’s Ju Haknyeon, Q, and Kevin are the first members to star in an intriguing set of individual teasers ahead of the group’s upcoming comeback!

Check out the new teasers below:

The Boyz has shared a “Scene of Sphere” prologue for their comeback!

The Boyz has revealed two concept photos, a “real” version and “dream” version,” for their upcoming comeback with single album “The Sphere”! 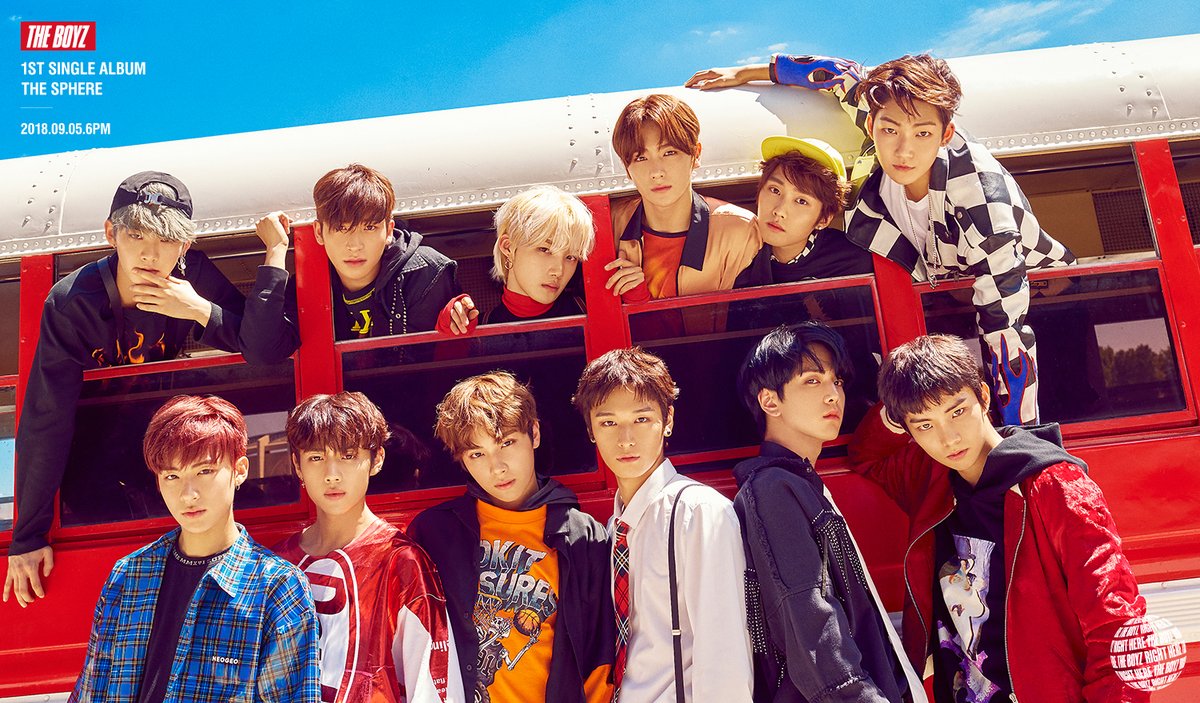 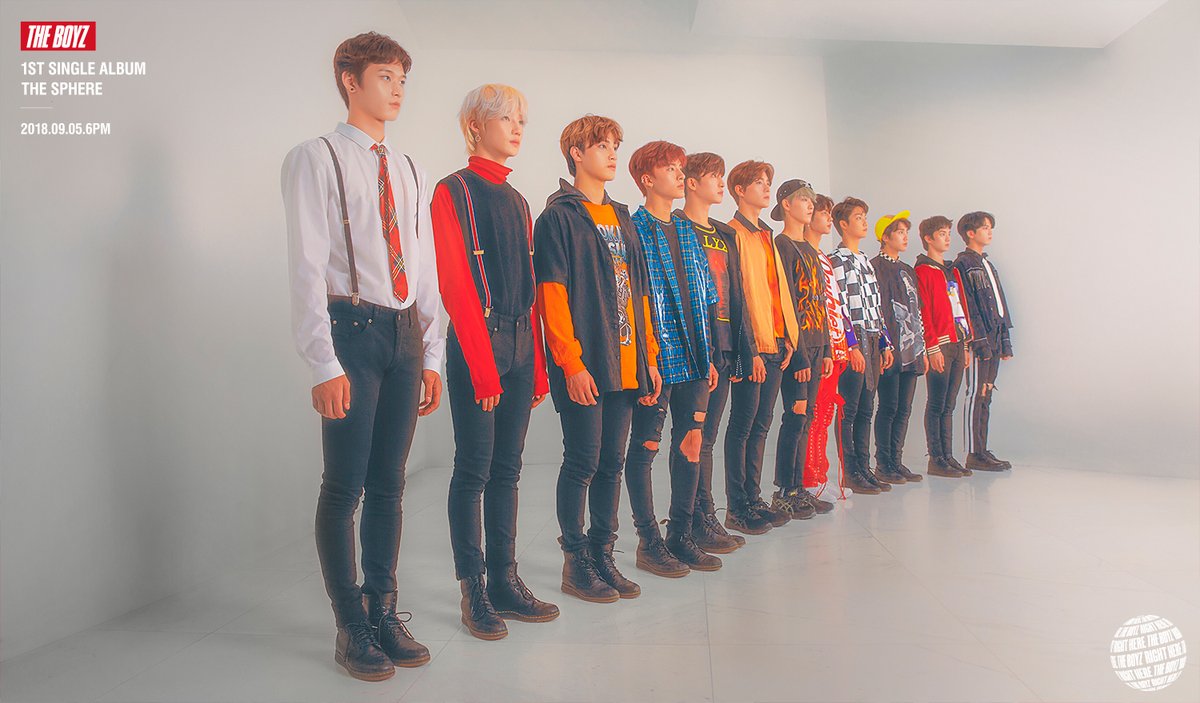 The Boyz has shared a schedule for their comeback!

With the group gearing up for a return with the single album “The Sphere,” their first teasers will be a concept photo released on August 24 at midnight KST.

They’ll then be releasing a “Scene of Sphere” teaser at midnight each day with a concept photo at noon, as well as MV teasers in the days leading up to their comeback on September 5.

Check out all the dates and details below! 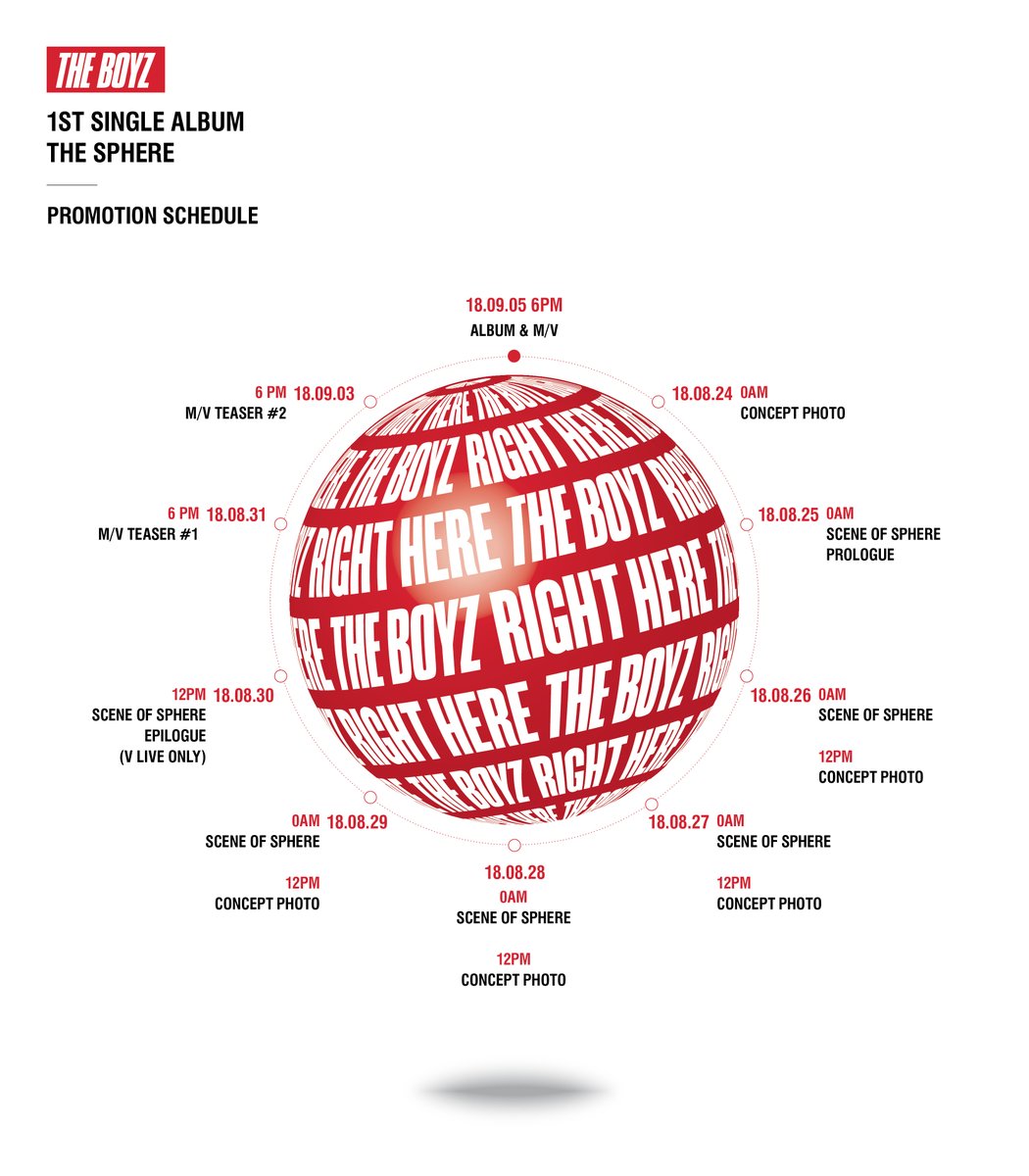 The Boyz will soon be releasing their first single album!

The Cre.ker Entertainment boy group surprised fans on August 21 by announcing that they’ll be releasing a single album on September 5 at 6 p.m. KST. The news was shared with the text “The Sphere” and “Right Here,” which may be hinting at titles for the single album or title track.

The Boyz made their debut in December 2017, and most recently gifted fans with the special single “KeePer” in July, while their last promoted comeback was in April with “Giddy Up.“