Actor Kim Myung Min had nothing but rave reviews for his “Monstrum” co-star, Girl’s Day’s Hyeri!

The two actors will be starring together as father and daughter in the upcoming film “Monstrum,” a historical thriller about a mysterious monster that spreads a contagious disease and terrorizes the entire Joseon Kingdom.

Kim Myung Min will play the role of Yoon Kyeom, the leader of the official investigation squad that embarks on a search for the dangerous creature, while Hyeri will star as Myung, his bright and fearless daughter. Myung, who bravely remains by her father’s side at all times, becomes an indispensable member of the team due to her self-taught archery skills and medical knowledge. 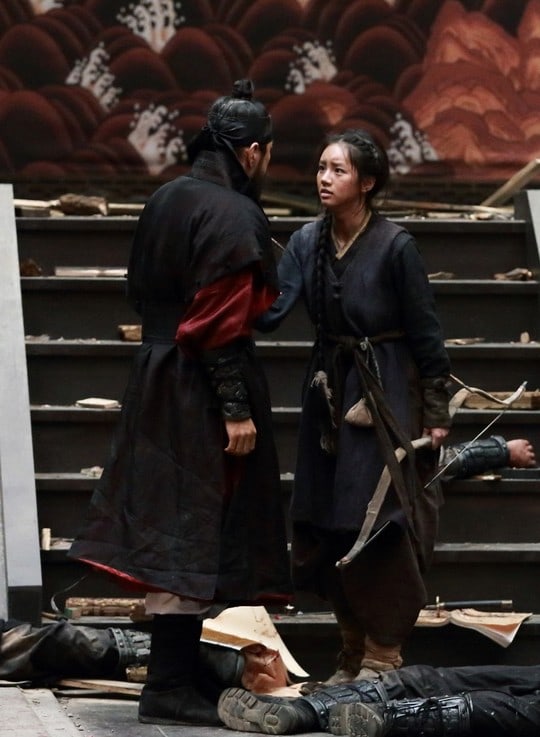 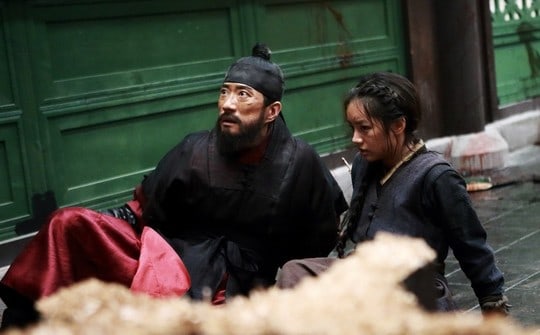 After working together with Hyeri on the film, Kim Myung Min reported being impressed by her talent and her open-minded approach to acting. “She is always ready to learn,” he said, “and she has an amazing mindset. If you give her something to work with, she’ll absorb it like a sponge and make it her own. She is extremely talented.”

Hyeri also expressed her gratitude for Kim Myung Min’s support on set, remarking, “He took such great care of me during filming. I’m very thankful. I received a lot of love while filming the movie.”

“Monstrum” is scheduled to premiere on September 13. In the meantime, check out the latest poster and trailer for the film below!