Things are getting complicated on “Familiar Wife”!

On August 22, tvN’s Wednesday-Thursday drama “Familiar Wife” released photos of the characters out on an awkward couples’ trip.

In the drama, Joo Hyuk (played by Ji Sung) and Woo Jin (played by Han Ji Min) are currently in a state of confusion in light of their changing relationship. As he watches over Woo Jin, Joo Hyuk struggles over his recollection of their past that he had always been indifferent to. Woo Jin, on the other hand, feels uneasy due to the warm and familiar feelings of déjà vu she gets from Joo Hyuk. Jong Hoo (played by Jang Seung Jo)’s sudden interest in Woo Jin also raises the tension of the drama. 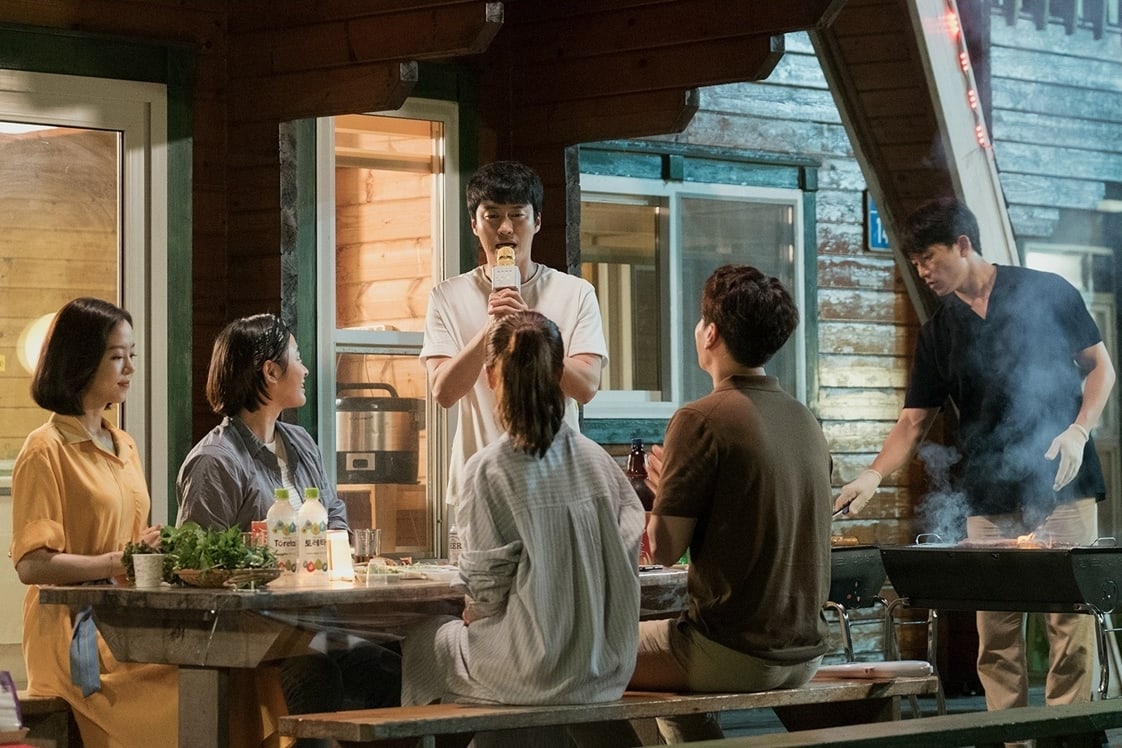 The couples’ trip shown in the released photos also seems like a tricky situation in which something significant might occur. The atmosphere of Joo Hyuk and Hye Won (played by Kang Han Na), Woo Jin and Jong Hoo, and Sang Shik (played by Oh Ui Shik) and Joo Eun (Park Hee Bon)’s trip looks warm, but no one looks more awkward than Joo Hyuk, who wears an uncomfortable smile on his face. 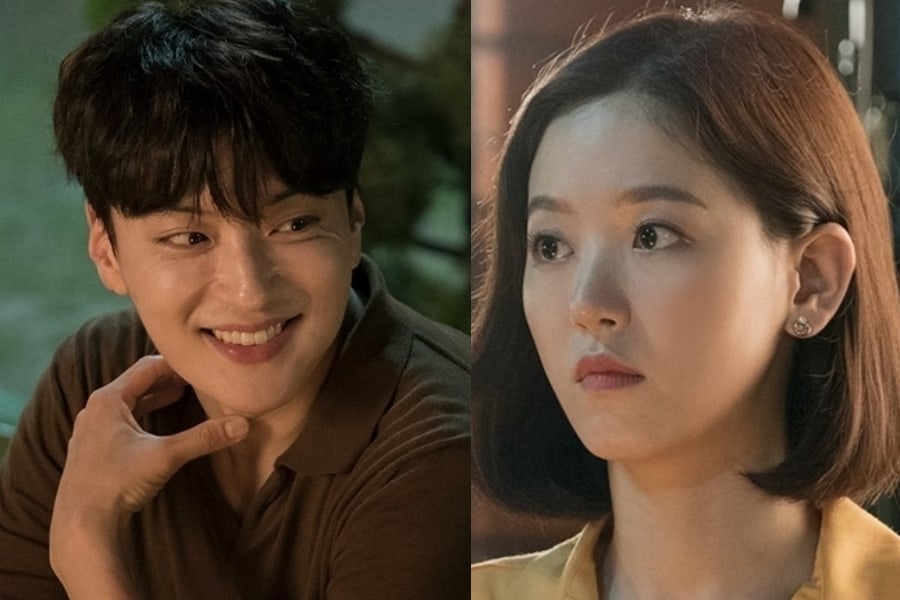 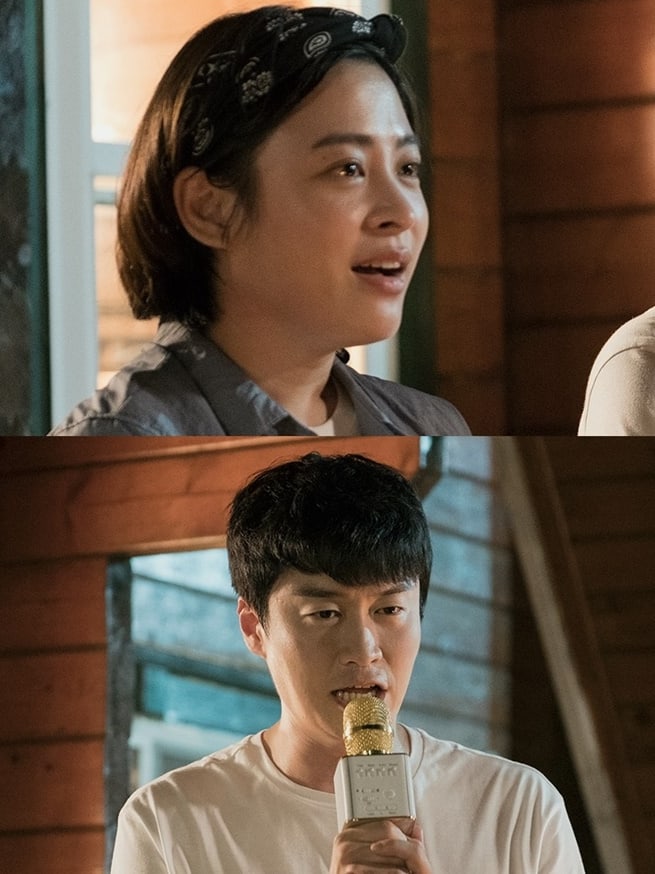 Woo Jin and Jong Hoo’s new-found relationship, along with Joo Hyuk, who finds this uncomfortable, and Hye Won, who looks like she is warning Woo Jin, makes the drama more amusing. Under this boisterous atmosphere is a complicated emotional line. Joo Hyuk and Woo Jin, who have began to draw a line in their relationship through the incident at the training institute, as well as Jong Hoo who enters his relationship with Woo Jin speedily, makes the viewers curious to see how things will progress.

The production staff stated, “All the characters whose lives have changed due to Joo Hyuk’s decision are gathered in one place. In the middle of the changed relations entangling in a complicated way, this week’s episode will see a decisive moment occurring out of Joo Hyuk’s changing heart. Please look forward to it.”