Watch: EXO’s Xiumin Is “Beyond” Captivating In Special Video For Solo Performance From Encore Concert

EXO’s Xiumin surprised fans with a video of his breathtaking solo performance “Beyond”!

In collaboration with BeatBurger, the singer first performed a cover of Vandal Rock and Pure 100%’s “Beyond” at EXO’s encore concert “EXO PLANET #4 — The EℓyXiOn [dot]” in both Seoul and Macau.

Demonstrating his extensive talents, he sang newly written Korean lyrics instead of the original ones, and showcased a dynamic choreography made by and performed with dance team Auspicious.

On August 22, Xiumin dropped a specially filmed video of his set that was headed by Shim Jae Won as a “bonus clip” for fans. He also shared another photo taken with team Auspicious. 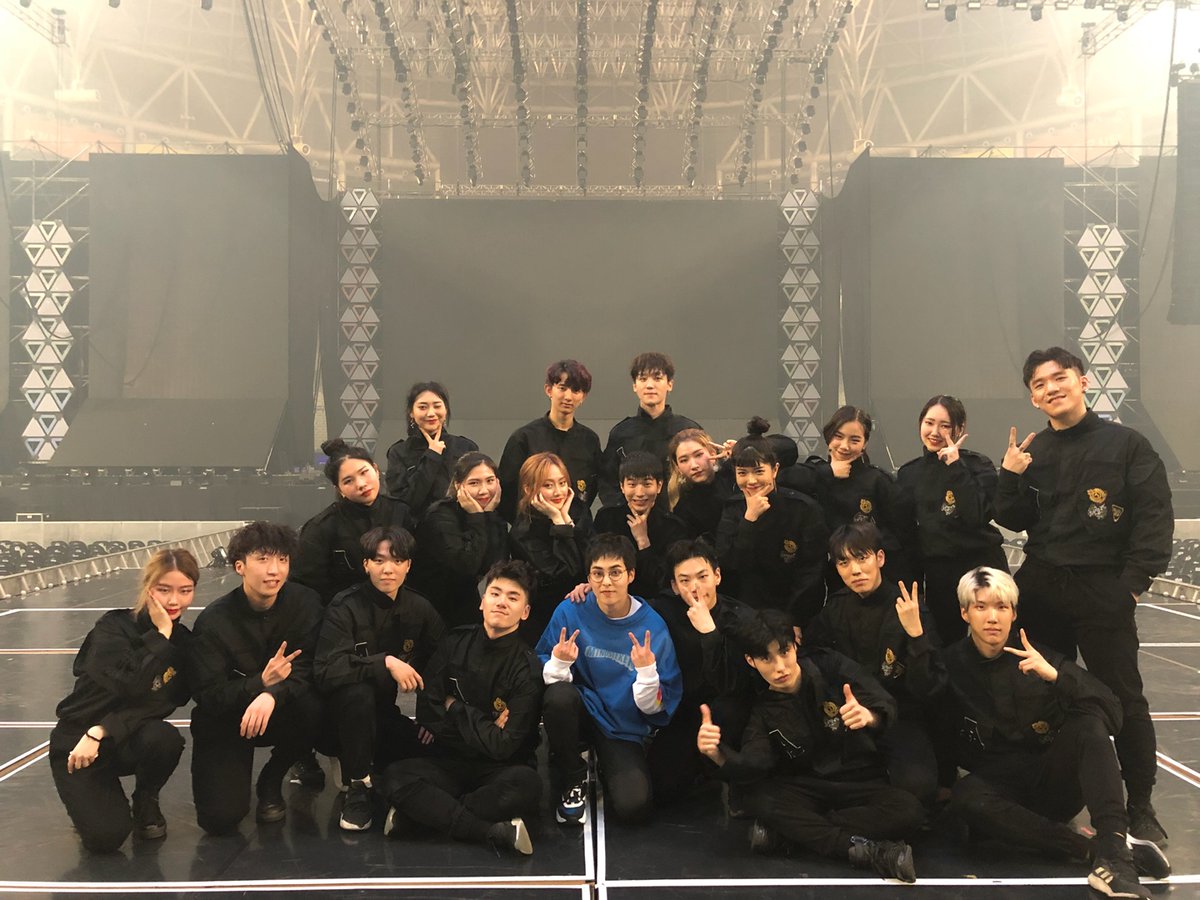 Check out Xiumin’s stunning performance below!