Kwak Si Yang, who has thus far made himself known as a sweet romantic in K-dramas, has thrown everyone for a loop with his portrayal of a serial killer in the new film “The Witness.”

“The Witness” is a thriller that portrays the horrors of not only a serial killer, but an apathetic community that fears any decline in the value of their homes should they cooperate with the police investigation.

The film premiered on August 15 and — with Kwak Si Yang’s transformation coupled with actor Lee Sung Min’s portrayal of the protagonist Kim Sang Ho — has been seeing success as No. 1 in the box office, drawing 1.6 million theatergoers in just six days.

Speaking on the leap that he took with this character, Kwak Si Yang said, “Up until now, I did a lot of sweet roles that had one-sided loves. While I liked those roles too, I was worried that I’d become known as an actor who only does those roles. I knew that [this movie] would be a big challenge, but when I received the script, I decided I had to do it. I wanted to hear people say things like, ‘Kwak Si Yang does this kind of role too?’ and ‘Kwak Si Yang’s acting has improved.’” 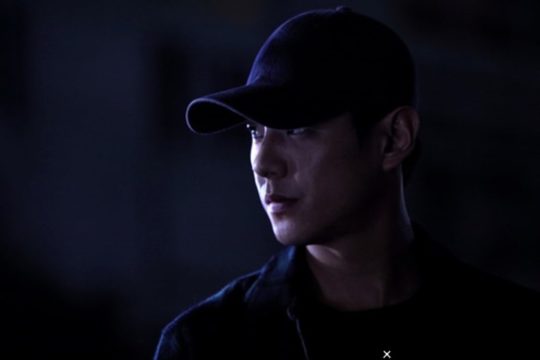 Kwak Si Yang said that his portrayal of the serial killer in the film is based on Jeong Nam Kyu, a murderer who was convicted for the death of 13 people in the early 2000s. Kwak Si Yang said, “But when I think about the families of the victims of Jeong Nam Kyu, I’m so apologetic about the fact that I used him as a motif. Because I was playing a serial killer, when I wasn’t filming and was by myself, I was so low on energy. It was hard. Lee Sung Min tried really hard to talk to me a lot and get me to relax. Other than that, I was okay.”

Explaining how he was cast for the film, Kwak Si Yang said, “Director Jo Kyu Jang told me that I have a nice image, but that I also have a dark image.”

The actor lost weight for the film, and he said that it was hard for him because his stamina would drop. 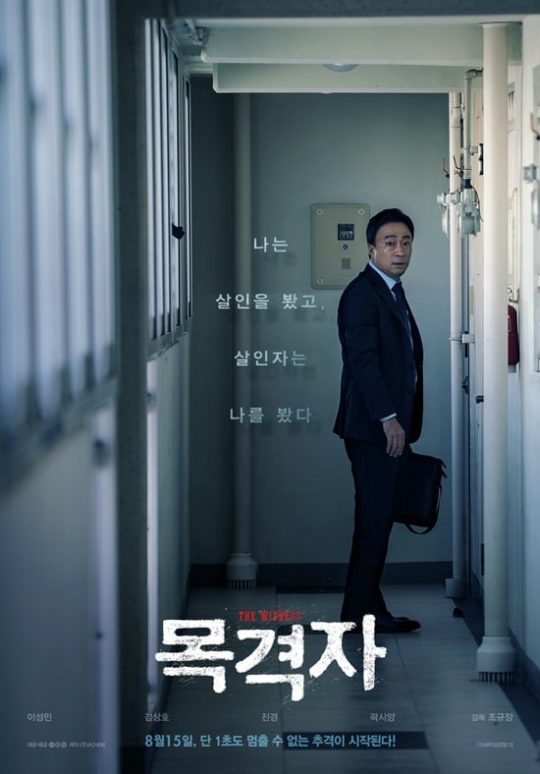 On what kind of character he wants to play in the future, Kwak Si Yang said he’s open to anything. “I want to be acknowledged as a good actor by people, and I want to be known as someone who can be trusted to always deliver in a role.”

When asked what he thinks is his strength and weakness as an actor, Kwak Si Yang said, “I think my deep voice is a strength. And my weakness is that I’m not a very good speaker. My friends say talking to me makes them sleepy. It’s a complex of mine.”

Kwak Si Yang
The Witness
How does this article make you feel?