Ali Opens Up About Her Struggle With Depression

On the August 22 episode of JTBC’s “A Different Kind of Class,” singer Ali appeared as a guest and spoke about her experience with depression.

The topic of the episode was suicide, and the incredibly high rate of it in Korea, with over 13,000 cases in 2016 alone, which is a decreased figure from the 15,000 cases of suicide in 2011. The show started off with an introduction to the Air Kiss campaign dedicated to the prevention of suicide by the various celebrities involved, including Park Shin Hye, Ryu Jun Yeol, Oh Yeon Seo, Park Bo Gum, Kang Ha Neul, and more. 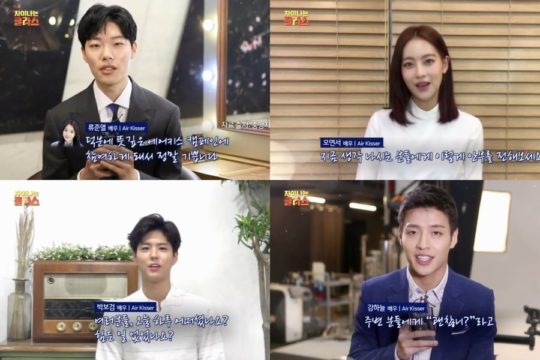 Ali is also a member of the campaign and came to the show to both learn more about the issue, raise awareness, and share her story.

After a discussion about the subtle, but deep effects of suicide on the survivors left behind, Ali revealed that the issue is something that very much hits home for her. She said, “Rather than being a survivor of suicide (one who experiences the loss of someone around them to suicide), I think it’s more appropriate to say that I’m an attempter. I had such an experience, and I want to overcome what happened and look at it in a positive light. That’s why I’m here.” 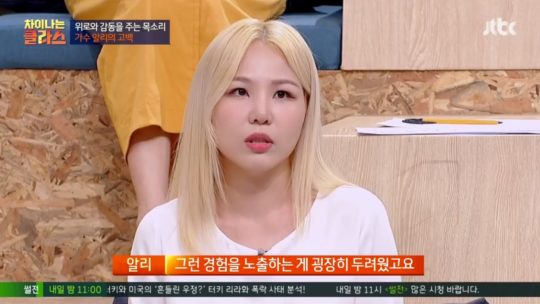 When the other members on the show expressed their surprise at her revelation, she said she was scared of making it public. “There were people that said I was just noise marketing, and there were just a lot of ways in which what I wanted to say got distorted. So I got stuck in a place where I couldn’t talk about it, and truthfully, I think I’m stuck even now. I thought, ‘This is something where, no matter how much I comfort myself, there’s no one who can relate or sympathize,’ so I tried even harder to hide it.”

“But I decided that I need to let it out a little bit at a time. I think [until now] I expressed everything through music, and used it to, in a way, channel the dark feelings that I was having.” 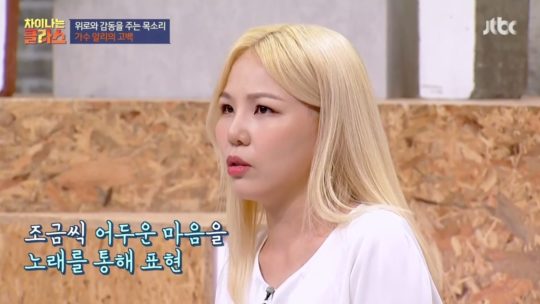 The height of her depression came about 10 years ago, said Ali. “I didn’t come out of my room, and I was taking sleeping pills and tranquilizers. One day, my mom suddenly told me to get my driver’s license. I wondered why she was making me do this. But during the driving test, I thought suddenly, ‘If I get into an accident, I could die. I don’t want to die.’ And I realized that my mom was telling me something in a very roundabout way.”

Ali
How does this article make you feel?