OVAN has been swept up in suspicions of possible chart manipulation, following Nilo and Shaun.

On August 21, the singer dropped his new single featuring Shaun, “TWENTY,” which debuted on Melon’s realtime chart at No. 41. (His agency has stated it debuted at No. 43.) It quickly rose on the chart, and within seven hours of its release, it hit No. 10. On Genie’s and Bugs’s realtime charts, it peaked at No. 8 and No. 14 so far. 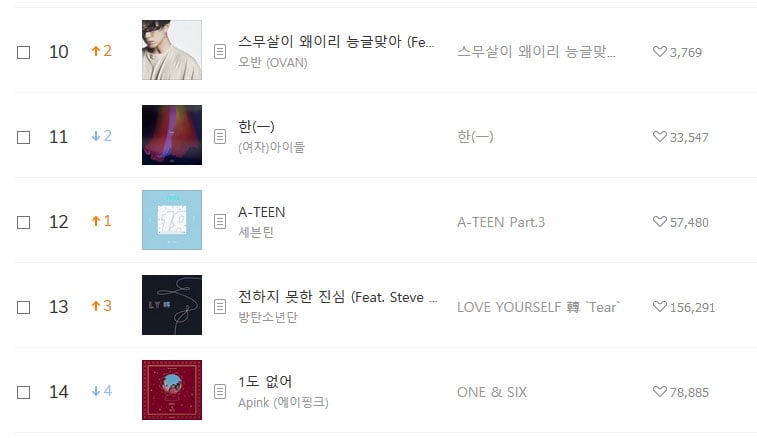 However, there have been some concerns that this chart movement seems unnatural, with examples of OVAN’s reach and popularity being given. While songs from popular dramas or variety shows, such as the “Produce” series, or songs by singers who have established popularity or consistent marketing through news and social media are expected to perform well on realtime charts, OVAN’s newest single falls into neither of these categories.

Considered to be relatively unknown among the general public, OVAN debuted in 2017 with “Virgin Love” and previously released “Miss Fortune,” featuring VINXEN of “High School Rapper 2,” a couple months ago.

A precursory look into interest in OVAN on the internet shows that there was no notable rise of searches or online interest in the singer on Naver or Google over the past three months. OVAN did see a greater amount of online activity on June 13, when he had released “Miss Fortune,” and in mid-July, when he reportedly shared a post criticizing reactions to when someone sees chart success in a rightful manner.

There appears to have been an overall lesser number of searches on Naver for OVAN in the weeks leading up to and the day of his new single. There was a slight increase of searches on Google right before his new release. 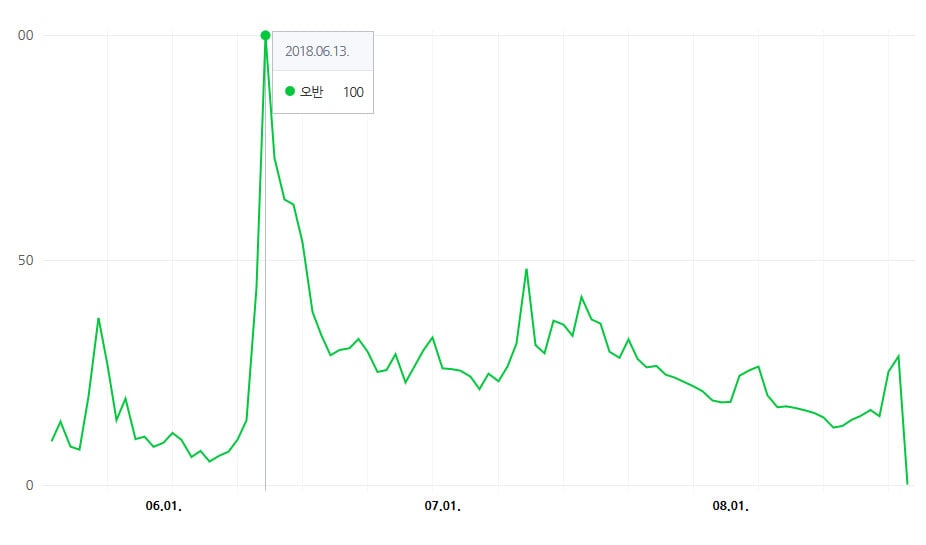 A Facebook page (recently bought by OVAN’s label) that was named during Nilo’s and Shaun’s controversies had posted about OVAN’s new single days before it was released. Some netizens had also surmised that this new track would see good results on the charts. It is difficult to determine at this time if there is visible evidence of OVAN trending online or effects of “noise marketing” before his comeback. 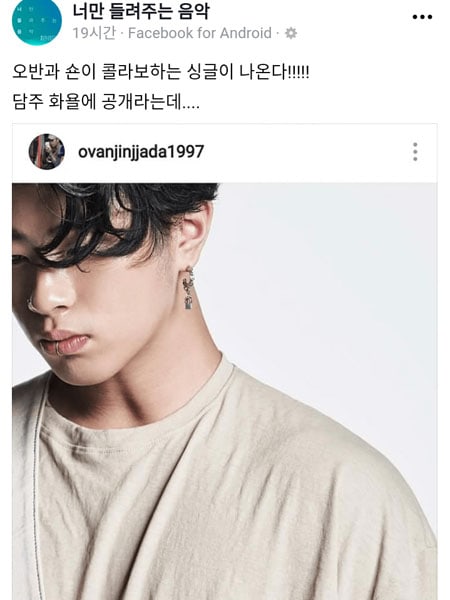 In response to these doubts, his label Romantic Factory stated, “When OVAN’s previous single ‘Miss Fortune’ was released, it remained in the Top 100 for about two months and appealed his unique individuality to listeners. We’ve determined that this heightened expectations for this new track of his, explaining [his current realtime charting].”

Ovan
How does this article make you feel?