Update: Lovelyz Gets The Fright Of Their Lives In 1st Preview For New Horror-Mystery Variety Show

WJSN will be joining Lovelyz in the premiere of KBS’s pilot variety show “Urban Legend!”

The premiere will feature the two girl groups working together as teams to uncover the mysteries and horrors of everyday city life.

“Urban Legend” is described as a “cross-media project,” mixing VR (virtual reality), gaming, mystery, and investigative aspects into one program about uncovering urban legends around the country. It will premiere on September 9.

Lovelyz will be the first celebrities to appear in KBS’s upcoming investigative variety show “Urban Legend”!

The show’s production staff stated, “With how fast things change in the world these days, there are many important stories that we end up missing out on. Through our show, we hope to create a relatable show that uncovers these hidden stories with idols.”

The show will not have a professional MC and will instead have the idols appear on their own to lead the show. Lovelyz is having a busy summer, releasing their summer song “Wag-zak” and appearing in a wide variety of shows.

The first episode of “Urban Legend” featuring Lovelyz will air on September 9 at 11:30 p.m. KST on KBS 2TV. 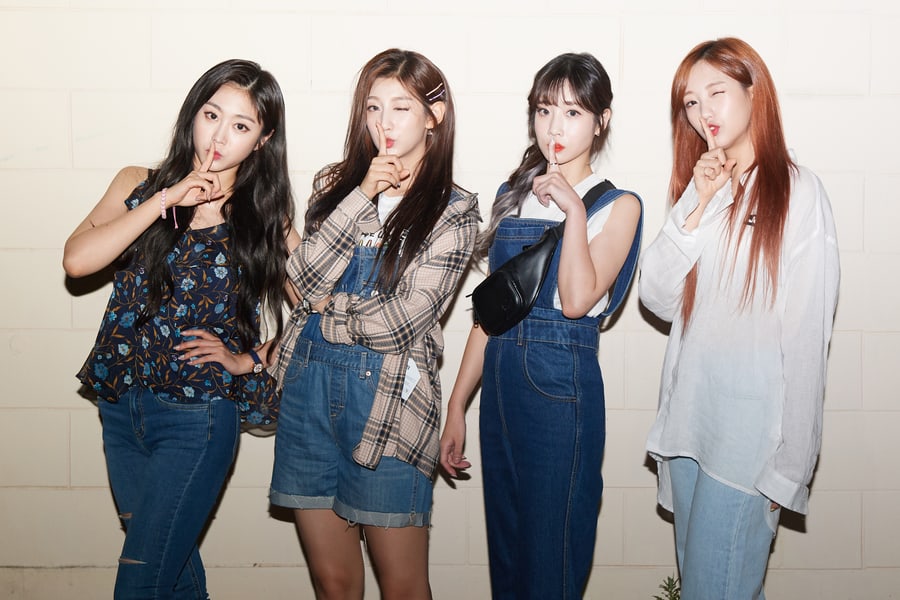 KBS will be launching a new investigative variety show!

“Urban Legend” is an upcoming program that is described as a “cross-media project,” mixing VR (virtual reality), gaming, mystery, and investigative aspects into one program. It is about uncovering the real mysteries hidden in cities across the country.

While it has horror elements, the show will not feature costumed supernatural entities like ghosts or zombies. It will instead play upon the idea how a person’s imagination can be the scariest thing of all.

Nothing has been revealed in regards to who will appear on the show as of yet. Participants will have to immerse themselves in a false reality, find and make conclusions from clues, and overcome the fear of the unknown in this demanding program.

Who would you like to see on this program?

Lovelyz
WJSN
How does this article make you feel?