In a recent pictorial and interview for Allure Magazine, AOA’s Seolhyun talked about her role in the upcoming film “The Great Battle.”

Seolhyun, who will be gracing the cover of the magazine’s September issue, explained that she had chosen to star in the historical film because she was particularly drawn to the character of Baek Ha. Although “The Great Battle” is based on an actual battle in which General Yang Manchun defended Ansi Fortress against an invading Tang army, the character of Baek Ha—General Yang Manchun’s sister, who ends up leading a unit of female soldiers—is a fictional one.

“When I read the script, I found the character of Baek Ha especially appealing,” recalled Seolhyun. “I wanted to be more like her. She was like a role model for me.”

The AOA member went on, “Because it’s a new [type of] role for me, I’m both nervous and excited about what the public will think of it. I enjoyed filming the movie, and many of the senior actors [in the cast] inspired me. I think the director had a clear vision for ‘The Great Battle’ in his mind [from the start].” 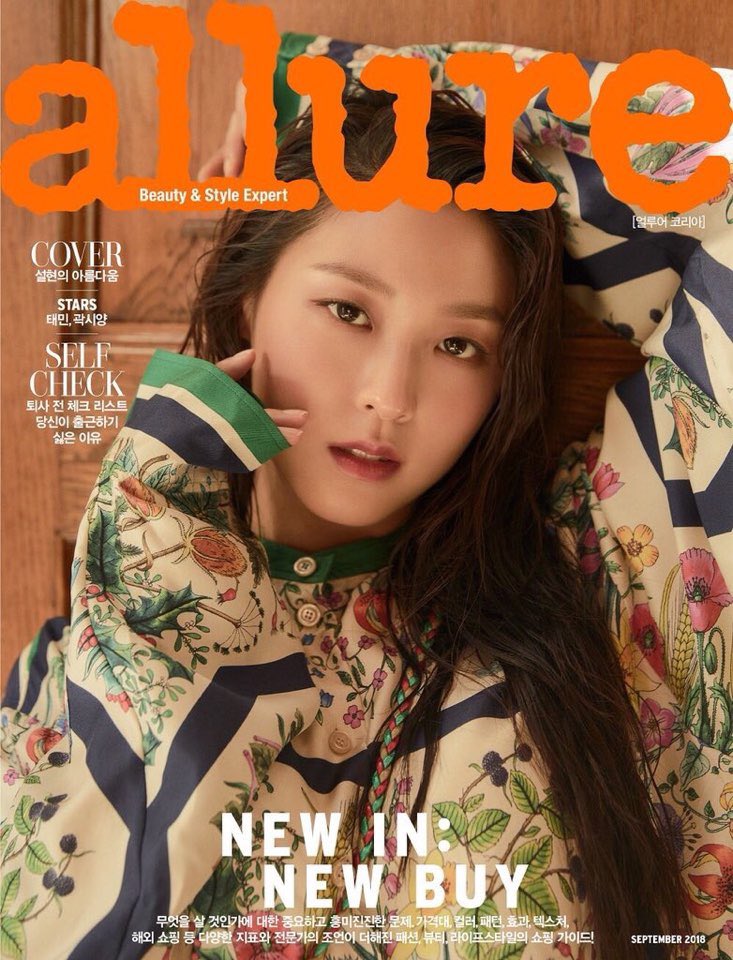 Seolhyun also shared the story behind her unusual name. “My grandfather personally named me Seolhyun,” she explained. “I was born on a snowy day, so he used the character ‘seol,’ as in snow. When I was young, I found it stressful that no one ever heard my name correctly the first time, but now I like my name.” 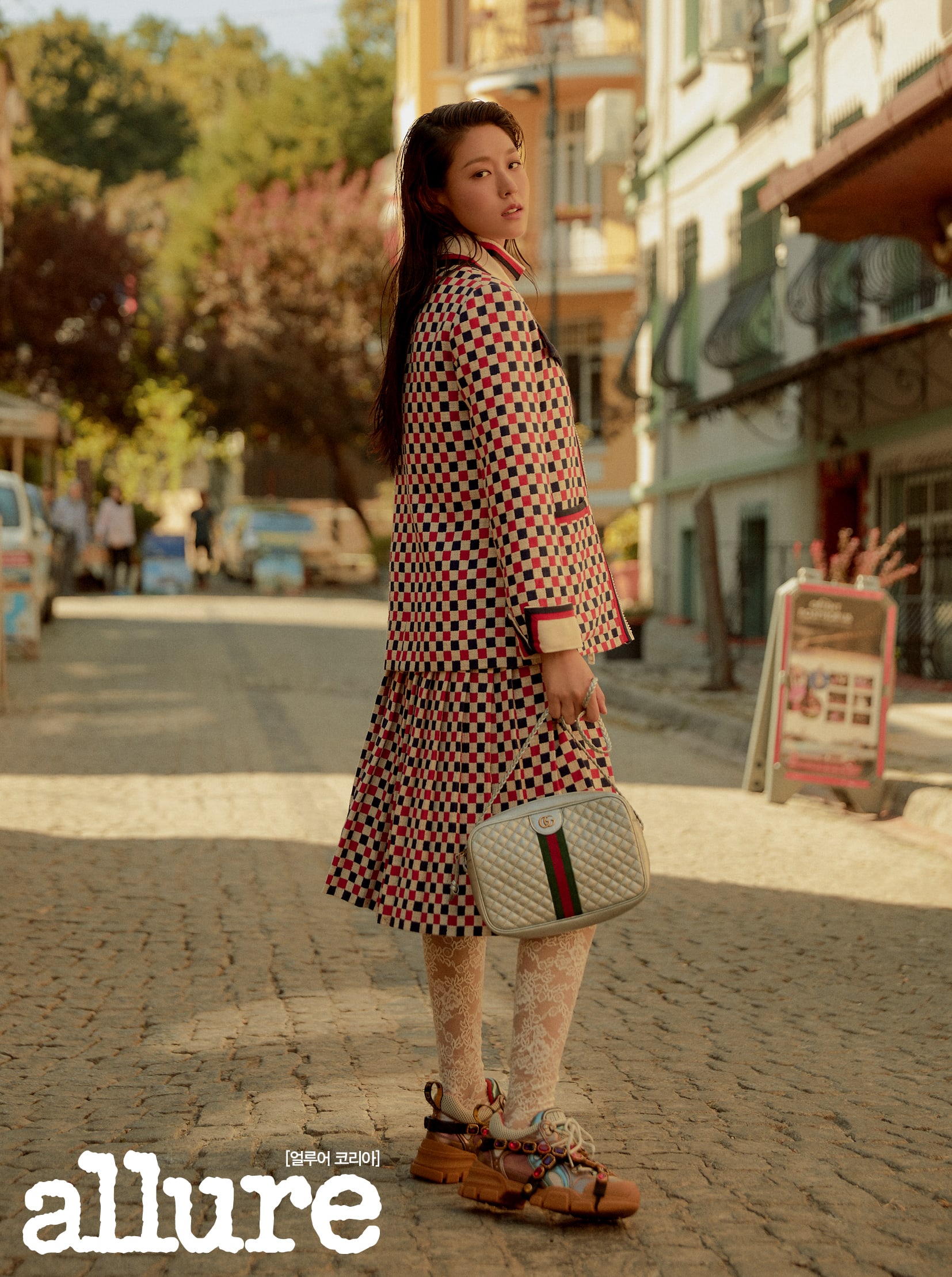 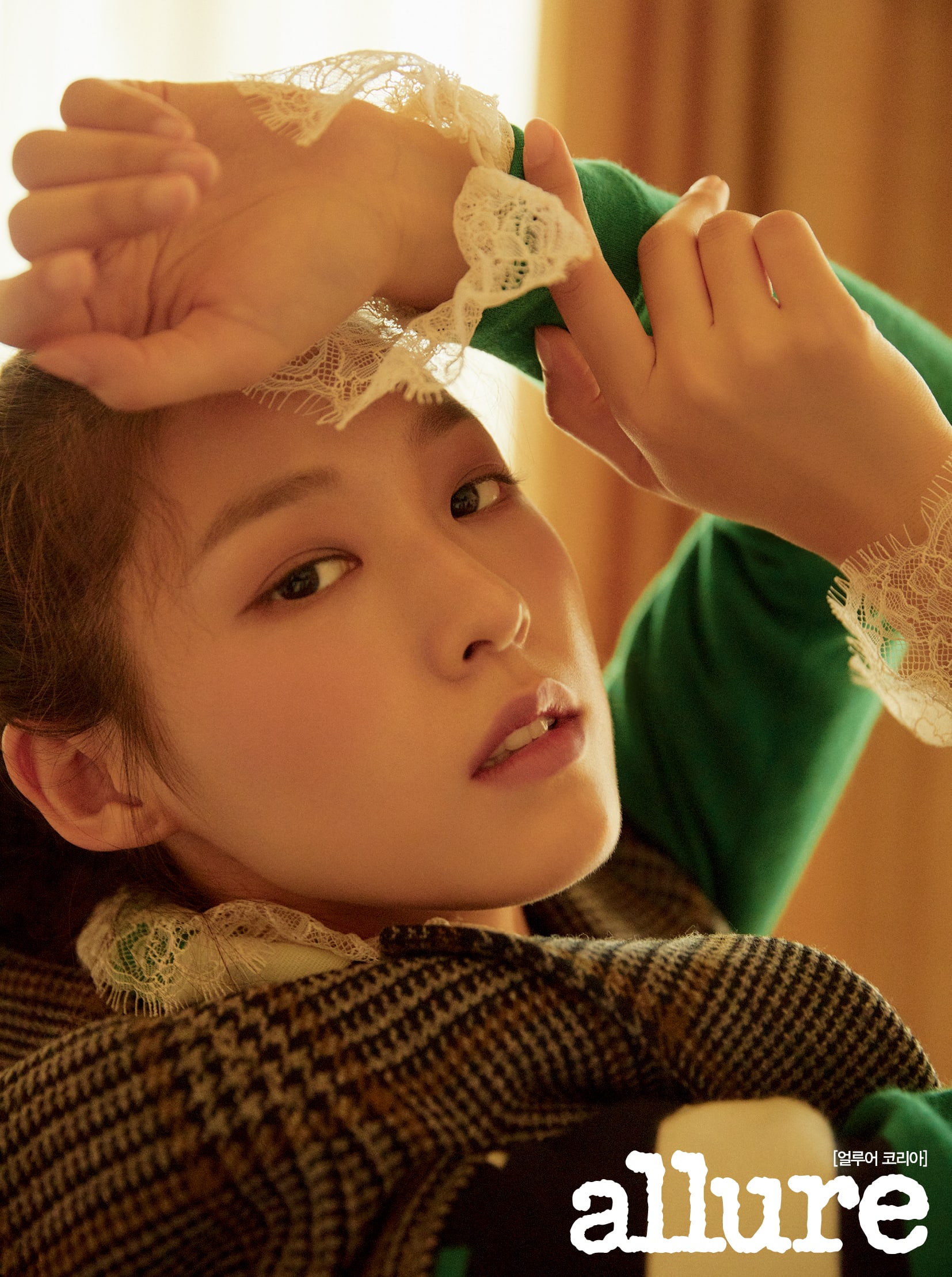 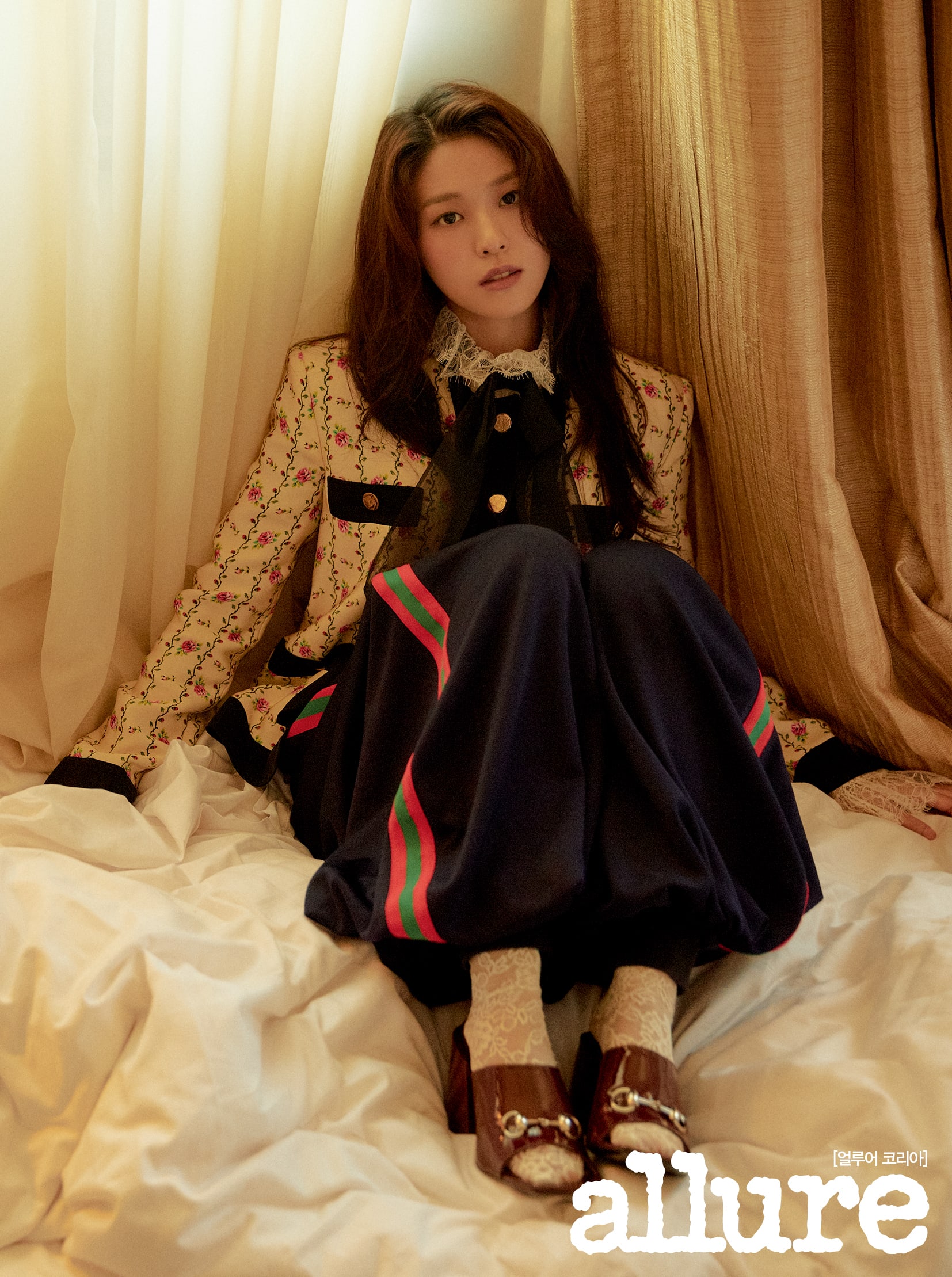 “The Great Battle” is scheduled to premiere on September 19.

AOA
Seolhyun
The Great Battle
How does this article make you feel?