gugudan’s Mina has put on a student uniform for “Dokgo Rewind.”

The upcoming action web film is about three male students who lead very different lives, but come together to fight violence at their school. EXO’s Sehun will be leading the young and talented cast, as he takes on the main character Kang Hyuk, a strong and charismatic student. The web film is a prequel to the popular webtoon “Dokgo,” which achieved over 5 million weekly views as well as over 2.3 billion won (approximately $2 million) in sales.

In newly released photos, Mina transforms into a student, looking fresh and youthful in her uniform. She smiles widely as she poses for the camera, and the name tag on her uniform reads “Kim Hyun Sun.” 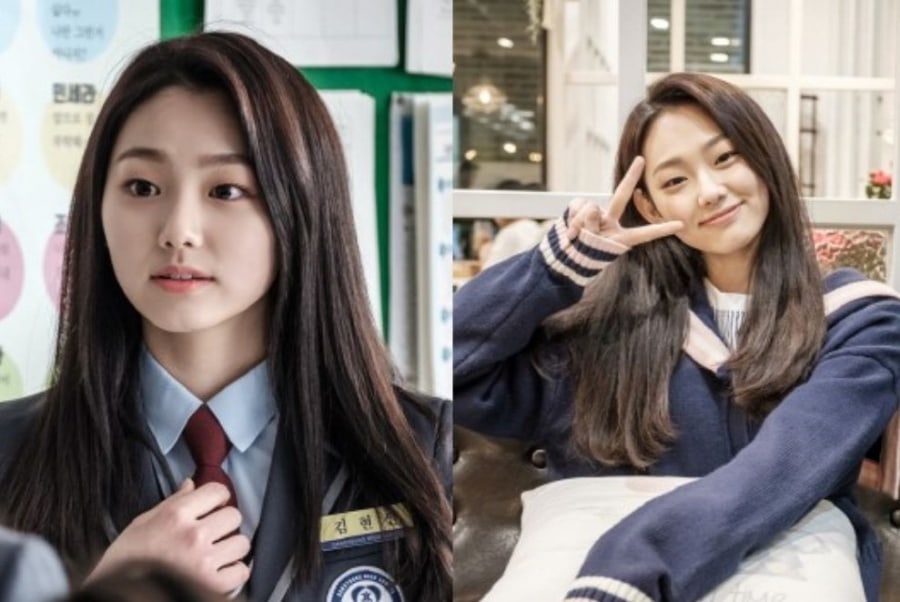 Mina previously made her acting debut in MBC’s “20th Century Boy and Girl,” and took on her first lead role in tvN’s “Drama Stage.”

“Dokgo Rewind” will premiere on September 7.

gugudan
Kang Mina
Dokgo Rewind
How does this article make you feel?